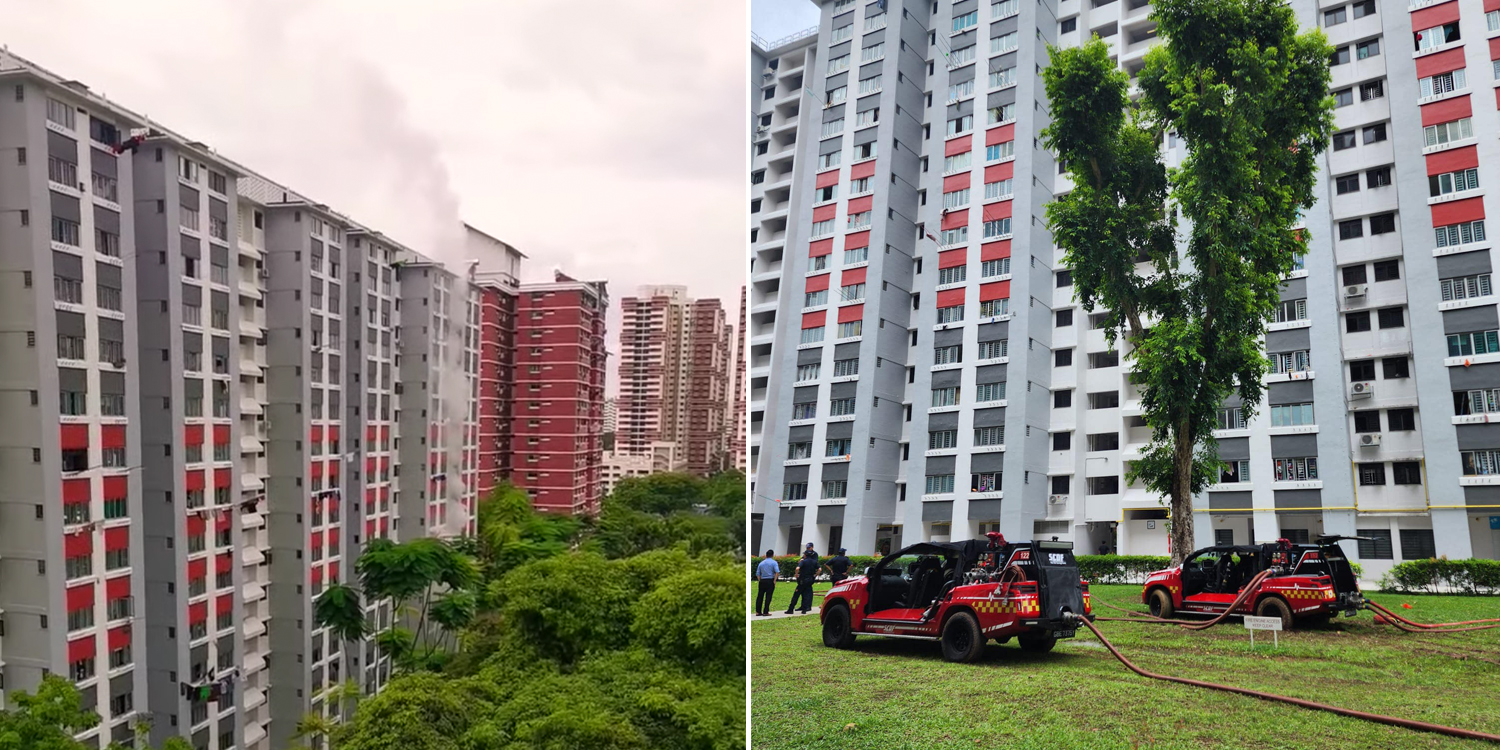 Halfway through the operation, he lost consciousness in the kitchen.

A fire broke out at 91 Henderson Road on Thursday (8 Dec) morning.

The Singapore Civil Defence Force (SCDF) received an alert of the incident at 11.10am and rushed to the scene. They provided an update regarding the firefighting operation two hours later, at 1.02pm. 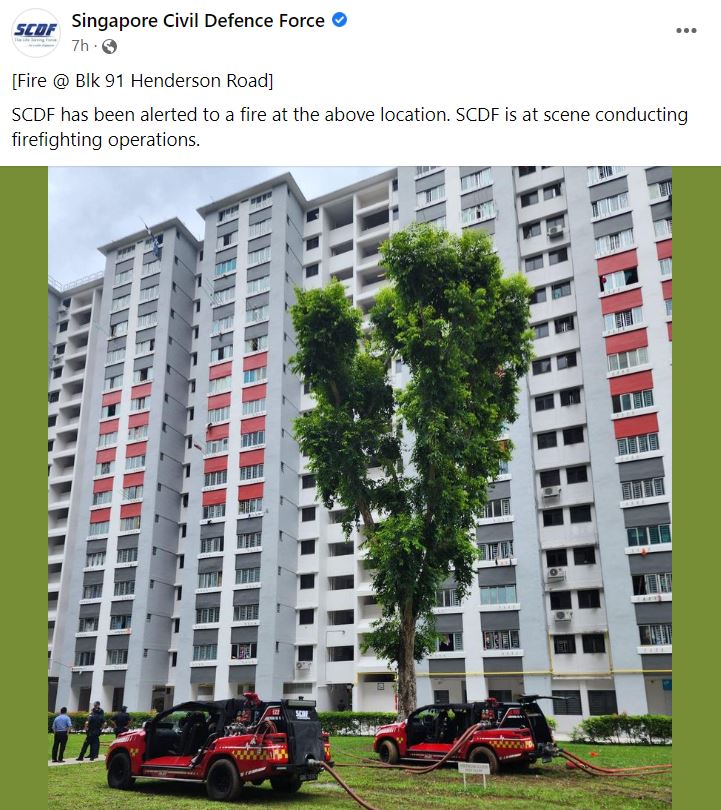 However, at 2.11pm, a subsequent post stated that one of their firefighters fell unconscious. He was sent to Singapore General Hospital.

There had been no update for hours until 8.20pm when they announced that the firefighter in question had passed away.

According to the Facebook post, SCDF personnel saw flames consuming a fourth-floor unit, and smoke engulfing the entire corridor.

Firefighters donned breathing apparatus and barged into the unit with two water jets to extinguish the flames.

However, halfway through the firefighting operation, a Full-time National Serviceman (NSF) firefighter lost consciousness and collapsed in the kitchen.

He was immediately brought out of the unit, where his crew performed cardio-pulmonary resuscitation on him.

The SCDF ambulance crew also used an automated external defibrillator on him and sent him to Singapore General Hospital.

Sadly, the fallen firefighter was pronounced dead at the hospital. 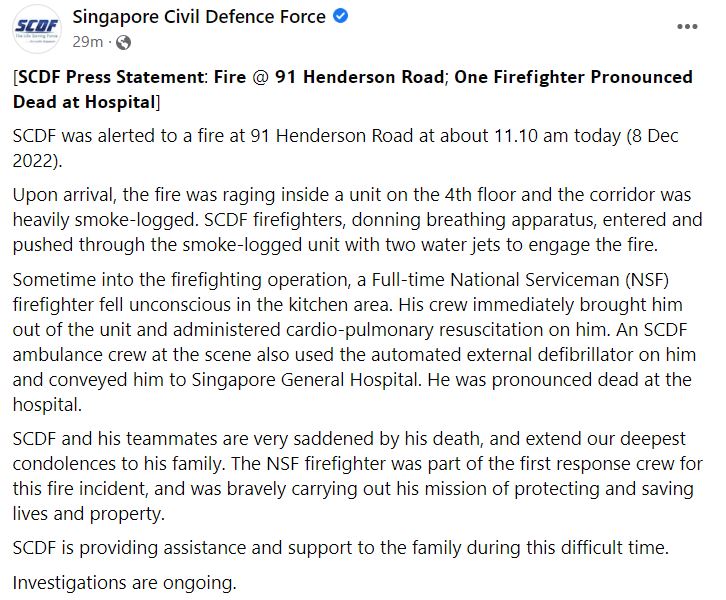 “The NSF firefighter was part of the first response crew for this fire incident, and was bravely carrying out his mission of protecting and saving lives and property,” they wrote, adding that they were currently offering support to the family.

In light of the tragedy, SCDF changed their Facebook cover and profile photos to black and white. 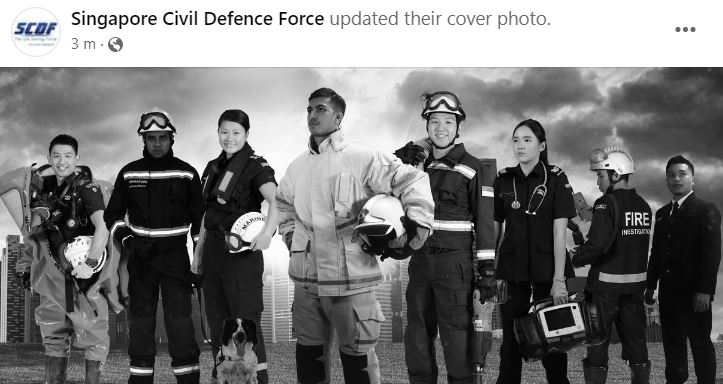 MS News extends our deepest condolences to the firefighter’s loved ones as well. May he rest in peace.