NSFs Steal Around $1,000 Worth Of Pokémon Cards, Given Probation & Community Service 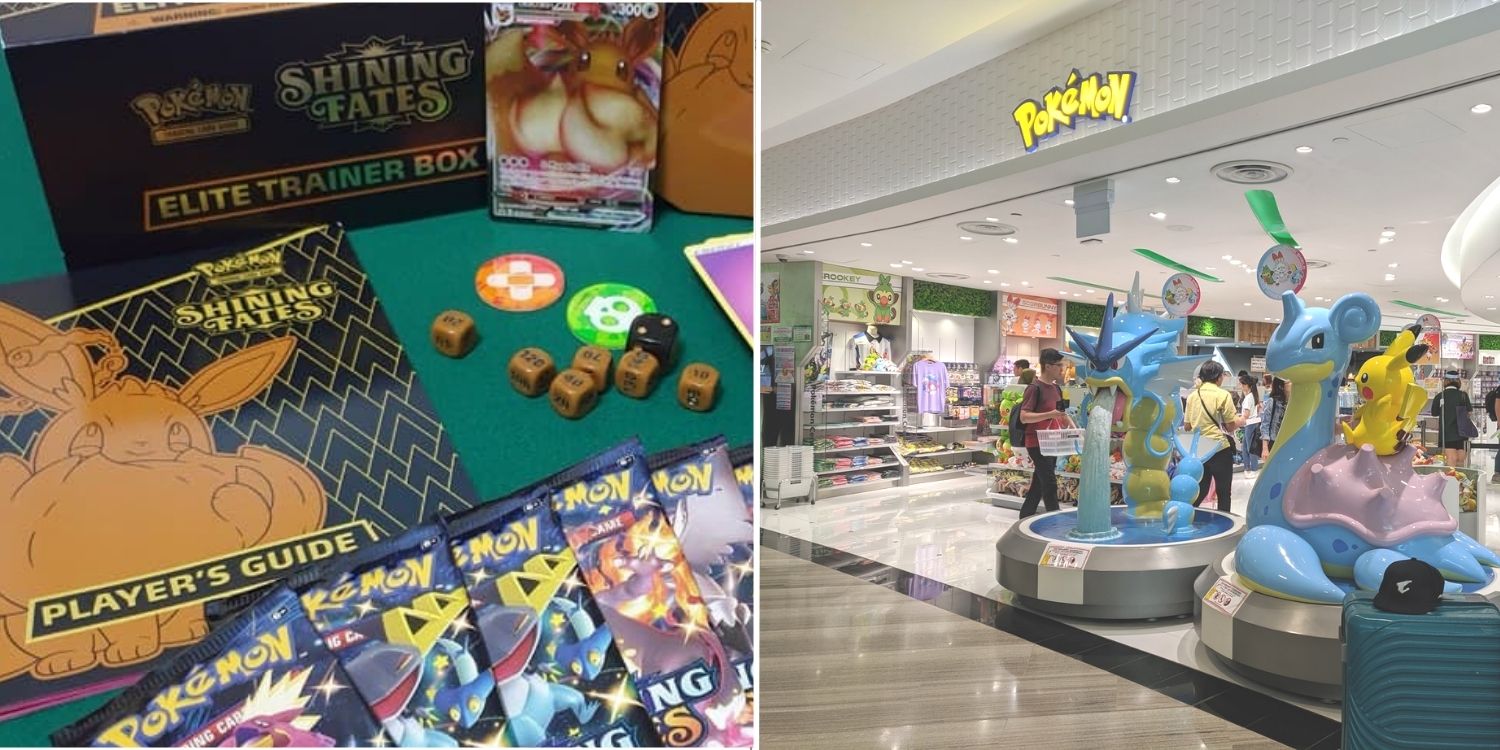 They gotta catch 'em all.

Pokémon fans are a dedicated community who are known to pursue this interest with great passion.

However, 2 National Servicemen (NSF) took things a step further by shoplifting from the Pokémon Center at Jewel Changi Airport and Gift Greetings at Tanglin Mall. 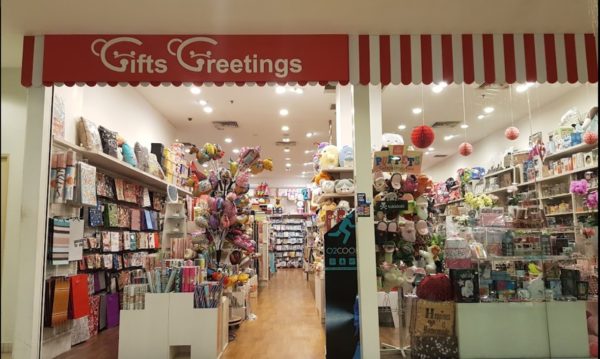 They were eventually charged with multiple charges of theft and sentenced to probation, as well as community service.

CCTVs were able to capture footage of them slipping items into their bags.

They later committed their second and third offences on 14 and 16 June at the Pokémon Center in Jewel Changi Airport. The pair reportedly hid between shelves as they filled their bags and jackets with merchandise. Upon realising that items were missing, a staff member reported their theft to the police after reviewing CCTV footage.

Police finally nabbed them during their 4th attempt

TODAY Online reported that the duo were finally arrested during their 4th attempt on 18 June, after a Pokémon Center staff member saw them behaving suspiciously and recognised them from previous CCTV footage.

Police found the stolen Pokémon merchandise in both their residences and the pair subsequently surrendered everything over. 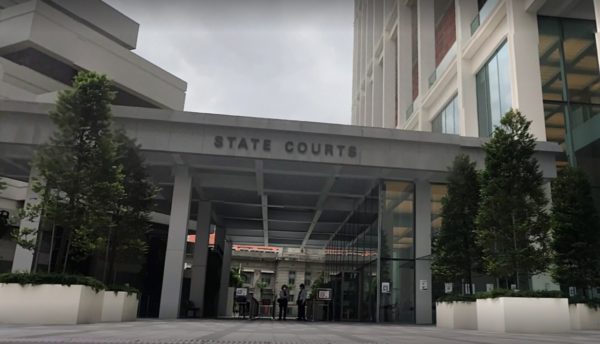 For stealing the items, Chua has to serve 1 year of supervised probation, which means that he has to stay indoors between 10pm and 6am, and has to complete 40 hours of community service.

Additionally, his grandfather has been placed on a $5,000 bond to ensure his good behaviour. Lee reportedly faces similar consequences as Chua.

Stealing is never worth it

While having a passion for something is admirable, going to illegal lengths to fulfil that interest should be out of the question.

We hope that Chua and Lee will learn their lesson from this incident and refrain from committing such offences again.