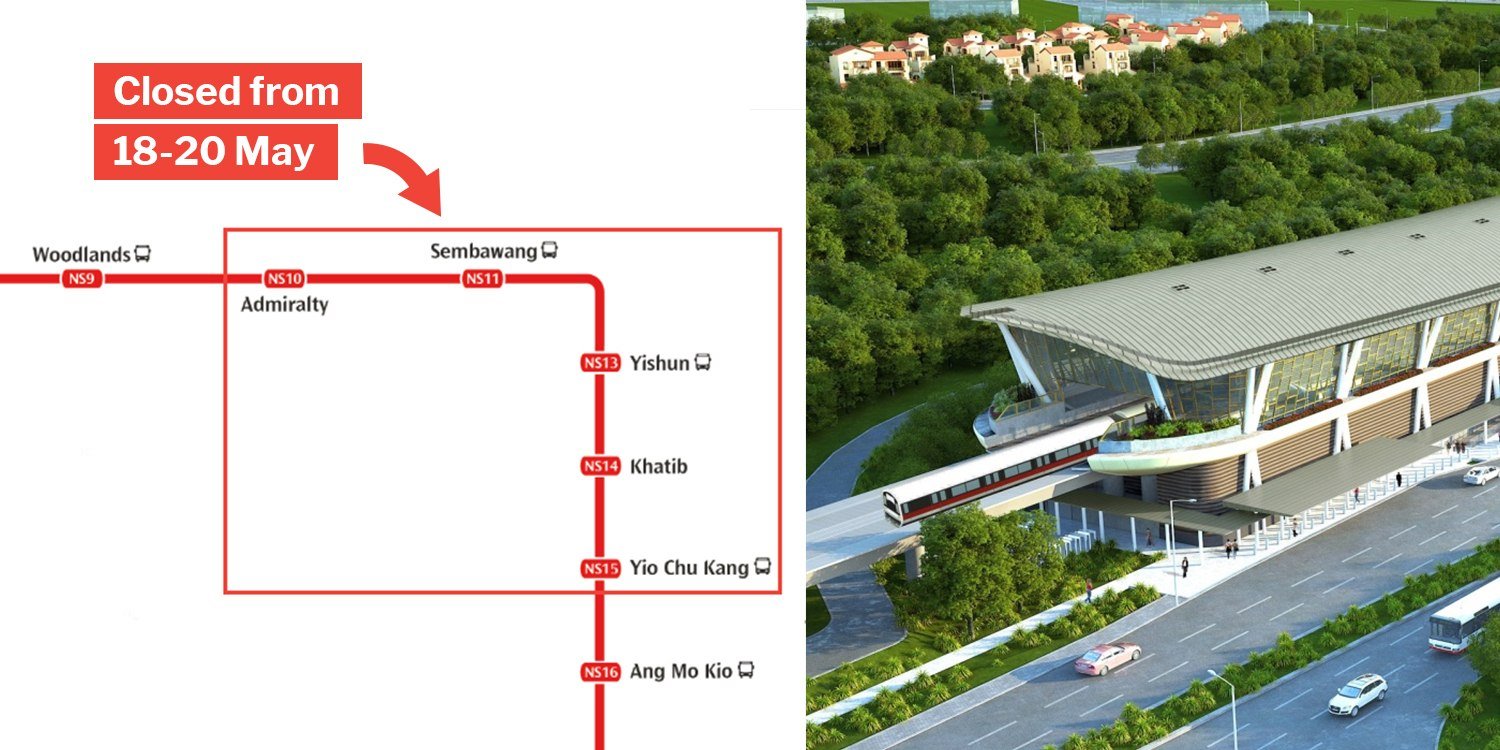 Commuters who frequently travel on the North-South Line may want to factor in extra travelling time over the Vesak Day weekend.

From Saturday (18 May) to Monday (20 May), there will be 5 MRT station closures between Admiralty and Yio Chu Kang to facilitate building works at the upcoming Canberra station.

The North South Line will see a new MRT station, Canberra, opening this year between Yishun and Sembawang. 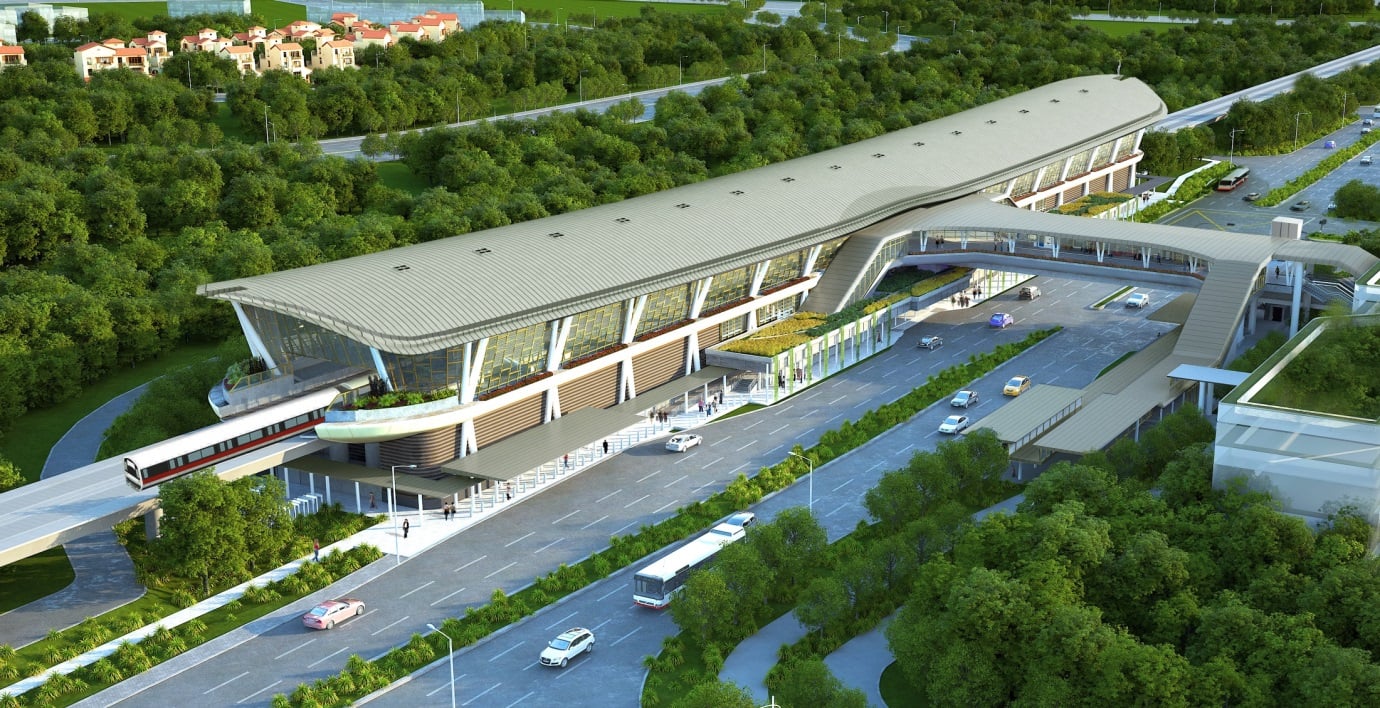 It is currently 75% completed, and the next step is to build a crossover track connecting the 2 existing tracks to and fro the station.

To facilitate construction works, there’ll be a 3-day staggered closure of MRT stations between Admiralty and Yio Chu Kang.

Train services will resume normally on 21 May.

In view of the MRT station closures, shuttle buses will be deployed to ferry affected commuters, with the same fare structure as the MRT.

Shuttle buses will be available on all 3 days:

In addition, there’ll also be point-to-point bus services between Woodlands and Bukit Panjang.

This is to provide a quicker and more convenient way for commuters in the north to travel to and from the city area via the Downtown Line.

The construction of the crossover is to improve the resilience of the North-South Line by letting trains cross over from one track to another when needed. 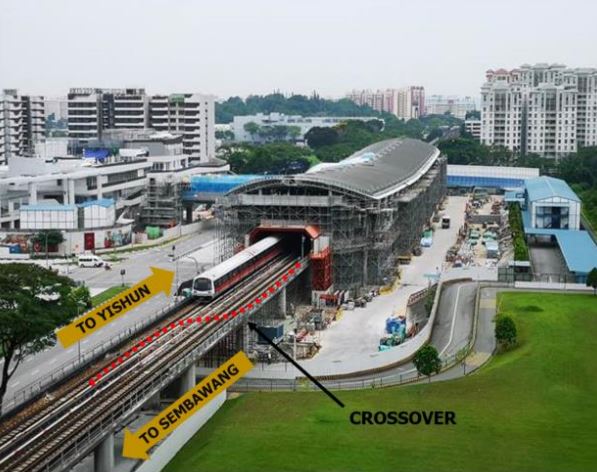 For instance, let’s say the northbound track is malfunctioning. With the crossover track, affected trains can bypass the faulty part by travelling on the southbound track instead.

This will enable train services from both directions to continue uninterrupted.

Plan ahead for your train journeys

With the MRT closures happening on the Vesak Day long weekend, commuters who are intending to travel via the red line are advised to plan their journeys in advance.

This includes adding in extra travelling time for transiting between trains and shuttle buses.

In the meantime, Canberra residents can look forward to a spanking new MRT station right at their doorsteps sometime this year!

Featured image from LTA and LTA.