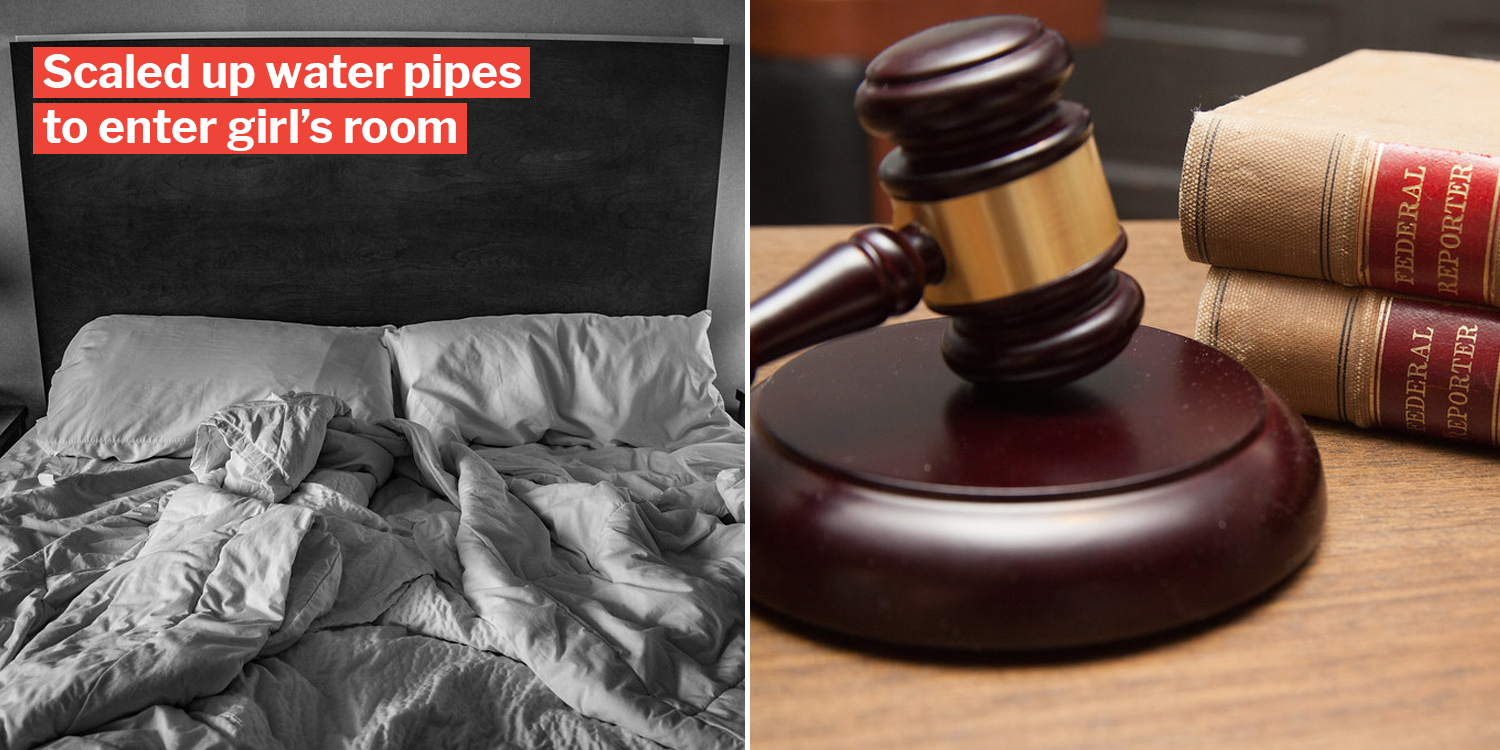 On Tuesday (17 Feb) the court sentenced a Nanyang Technological University (NTU) student to 18 months’ imprisonment for having sex with a minor 9 years his junior. 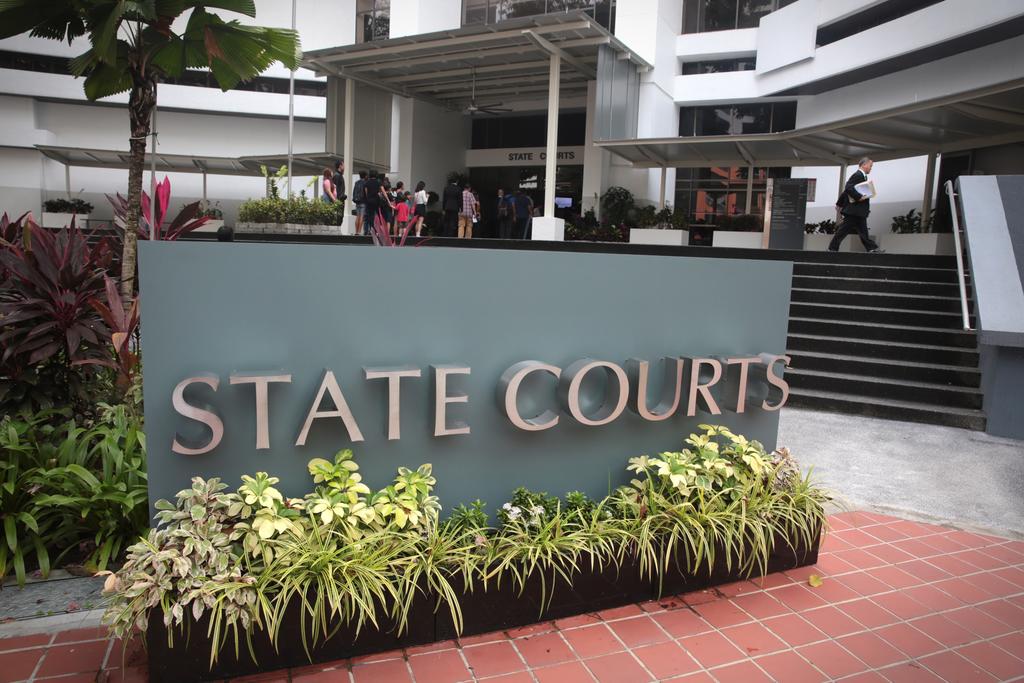 Oh the things we do for love.

The offence of sexual penetration of a minor above 14 carries with it a maximum punishment of 10 years imprisonment, a fine, or both. The court convicted the student of 3 counts of the offence.

None of this thus far has been particularly notable. What makes it interesting is the fact that at one point, the student actually scaled up water pipes to enter the girl’s bedroom.

According to the defence, they admitted their feelings for one another then and started dating. When they first had sex in the accused’s room at the university on 26 Oct 2017, it was consensual. 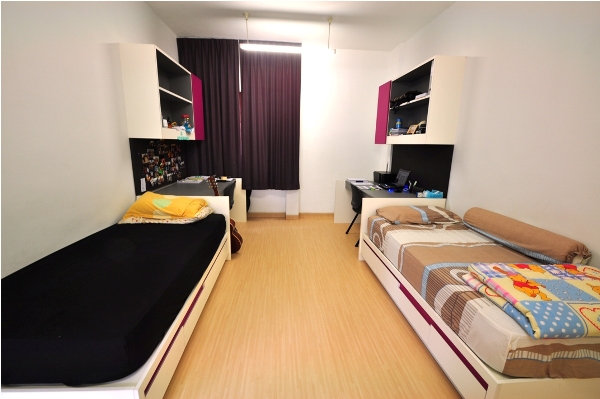 They stayed together until 2017, when the victim’s parents discovered the relationship and forced them to break up.

This however, didn’t deter the pair. The court heard that the victim was then given a secret phone by the accused with which they used to stay in contact.

They also continued getting it on.

A month after they “broke up”, on 21 Jan 2018, the accused showed up at the victim’s house at 2am. He scaled up some water pipes to access her bedroom window, and she allowed him in. 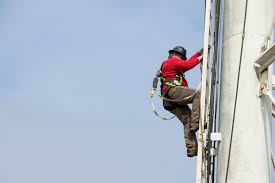 Pictured: Not actually the student
Source

It really shouldn’t come as a surprise to anyone that the point of this was to avoid detection by her parents.

Nonetheless, her parents still found out, although the court did not hear exactly how.

The victim’s father then filed a police report on 24 Jan 2018 against the accused.

In it, he listed the numerous times the accused had sex with his underaged daughter – including the Spider-Man act.

NTU student’s defence was that they were “star-crossed lovers”

The defence attempted to argue that the pair were “star-crossed lovers” and that they were ‘making love, not having sex’.

He added that they had talked about it before they had sex, and had even bought condoms together. He said that “young people in love can do regrettable things.”

The defence also attempted to argue that the victim was mature, had consented, and that the accused did not manipulate her.

For context, any manipulation or exploitation would have ratcheted up the maximum punishment to 20 years imprisonment plus either a fine or caning.

The prosecutor argued that the accused had exposed the victim, who had been a virgin prior, to both the risk of pregnancy, as well as a potential infection from a sexually transmitted disease. 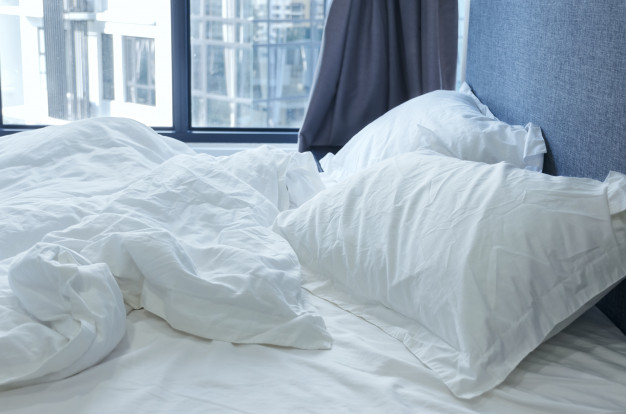 In the end, the judge disagreed with the defence’s sentencing suggestions of a probation report, or a jail term of under 8 months.

In considering the age of the accused and the young age of the victim, plus the number and gravity of the charges, the judge finally decided that the accused deserved a heavier punishment.

So, what can we learn from this?

Well first, it’s important to know that in the eyes of the law, a minor below the age of 16 cannot legally consent to sex.

They are deemed to be incapable of consent since they lack the mental capacity and maturity to make such a decision. So just saying that she was cool with it really isn’t enough.

I mean, think about when you were 15. You probably wouldn’t have trusted yourself with anything important either.

In conclusion: kids can’t consent, please reject them if they make advances. And definitely don’t pull a smitten ‘Spider-Man’.