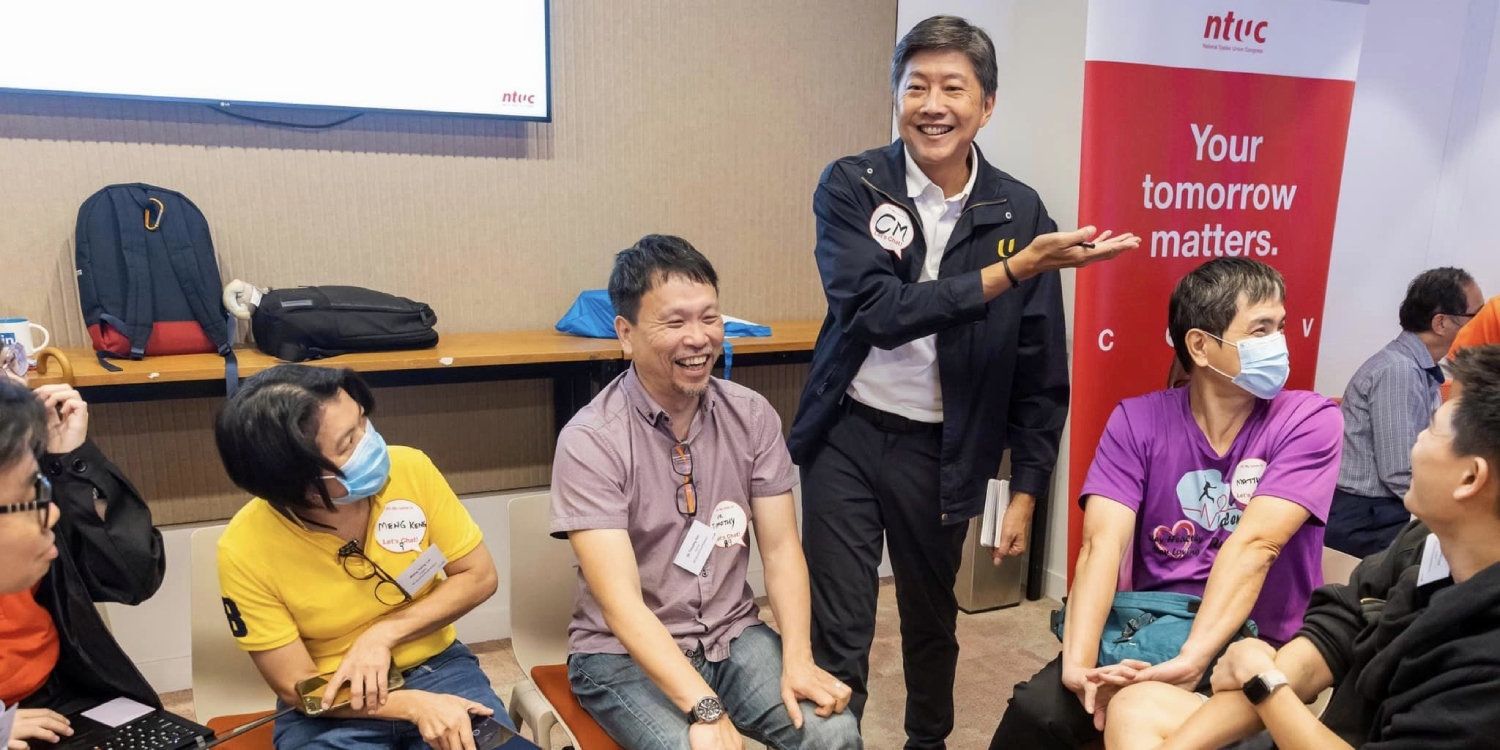 The pandemic has placed the spotlight on workers’ welfare more than ever. Especially with a larger proportion of Singapore’s resident population engaged in work in 2022 — even higher than pre-COVID times.

With topics like mental wellness and flexi-work arrangements often discussed, employers have been called on to make changes to the workplace so that staff remain productive and feel supported. 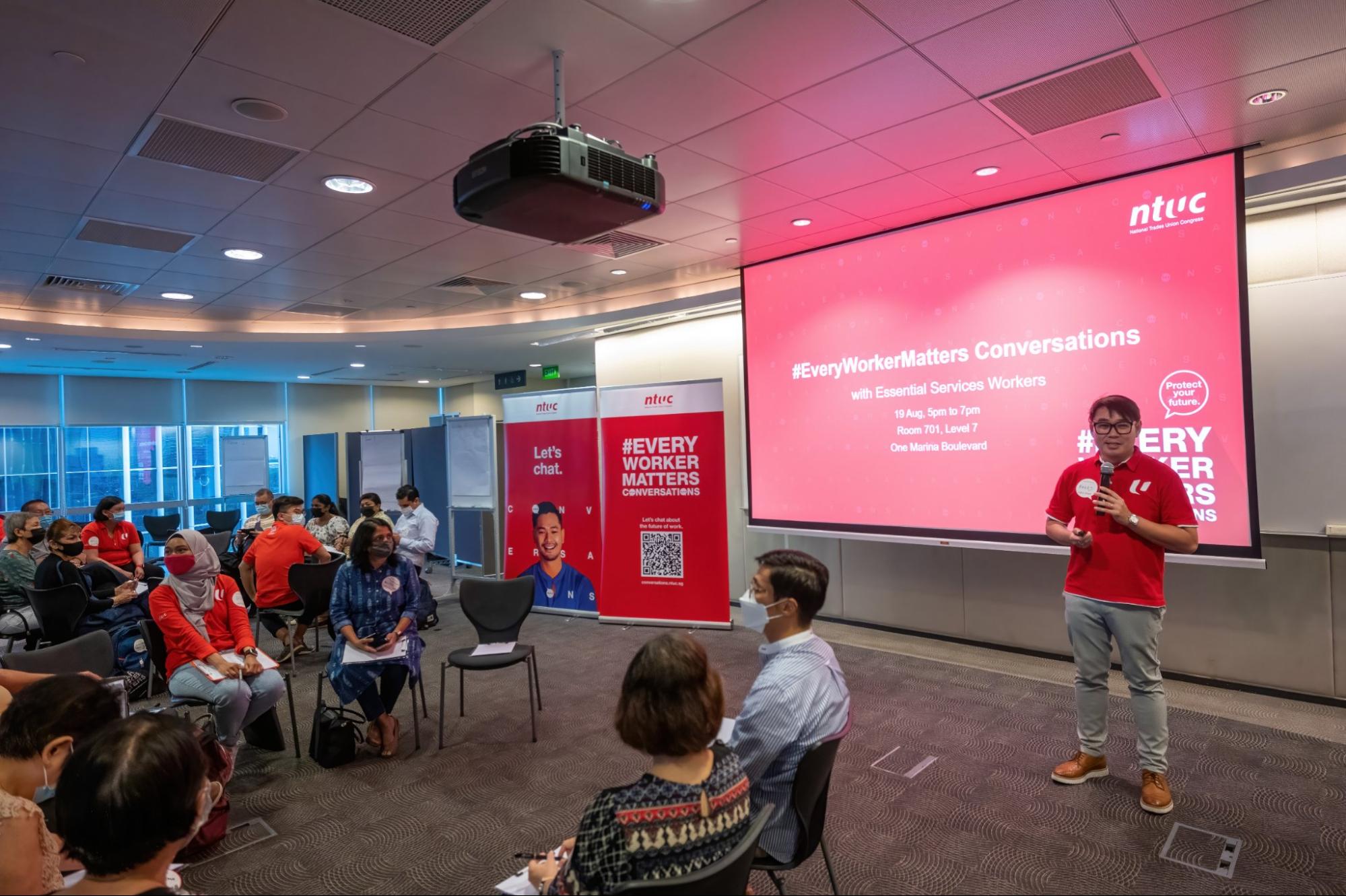 NTUC’s #EveryWorkerMatters Conversations hopes to kickstart these key conversations to fill in the gaps. And more importantly, understand what workers really need to cope in our fast-paced society.

Despite the challenging circumstances in the wake of the pandemic, the overall employment rate in Singapore has been on an upward trend over the past two years.

This is following a significant jump from 64.5% employment in June 2020.

The recurrent rise is in no small part due to initiatives like the Job Support Scheme, as well as SGUnited Jobs and Skills Package.

While the uptick no doubt bodes well for us, many working adults still face the following problems in an ever-changing world:

In the face of such issues, it is important to look into how workers can be better supported.

That’s where dialogues and discussions come in, to find out exactly what kind of assistance they need and what changes can be made to help others like them in the long run.

In October, the NTUC-Singapore National Employers Federation (SNEF) PME Taskforce shared the progress on the nine recommendations it released a year earlier.

Progress has been made on most of the recommendations, save for one: the call for the introduction of unemployment benefits.

Affected Professionals, Managers, and Executives (PMEs) had expressed hope of getting the support they need after being involuntarily unemployed. 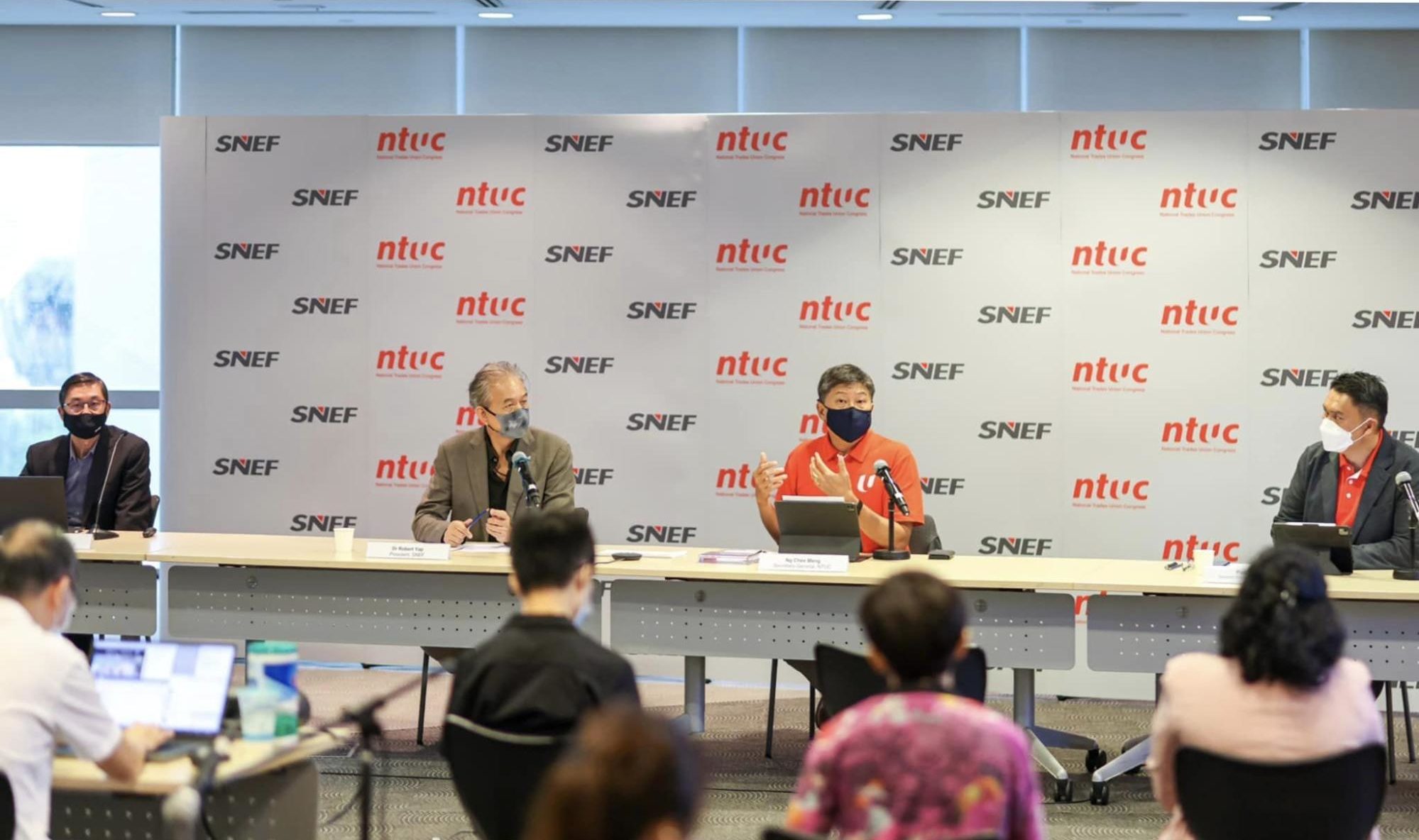 “The Government has not responded and come up with a position on this yet, but we feel strongly for it because, particularly these days, it’s exacerbated by rising costs of living,” said Mr Tay, who co-chairs the PME Taskforce. 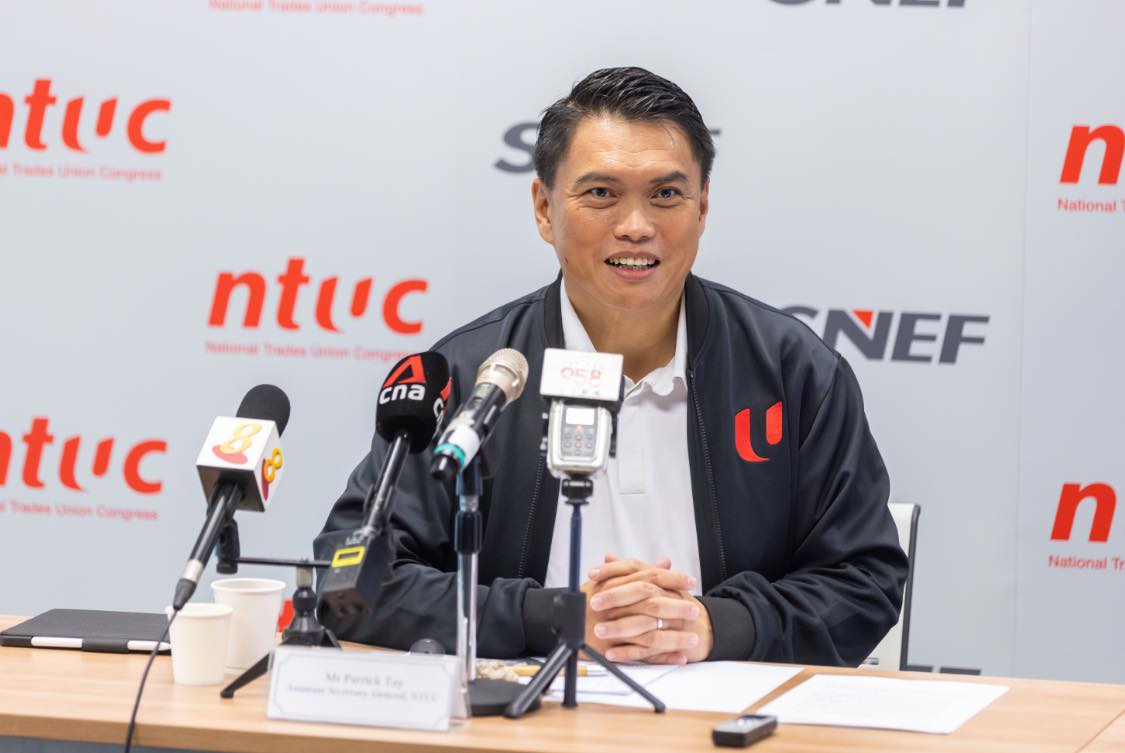 Navigating new terrains like displacement is undoubtedly challenging, especially for those who are more senior.

Recognising this gap, the taskforce will give recommendations on career progressions and upskilling so workers can keep up. Company Training Committees (CTCs) have also been set up to help with this.

The Manpower Ministry (MOM) also provided a S$100 million grant to scale up CTCs by 2025.

Working closely with the Singapore National Employers Federation, more will be done to consult PMEs on the ground to better grasp new and evolving challenges.

The work doesn’t stop there. The NTUC Youth Taskforce has also been engaging youths through a series of surveys and focus group discussions to find out more about their aspirations and concerns.

They found that more than one in five faced challenges in career opportunities, and that youths would also like support in career guidance and planning.

As the gig economy gains popularity in recent years, the growing number of such workers also require adequate job support and protection.

NTUC, who worked through the Advisory Committee on Platform Workers, has been engaging workers on the ground to make sure their voices are heard. 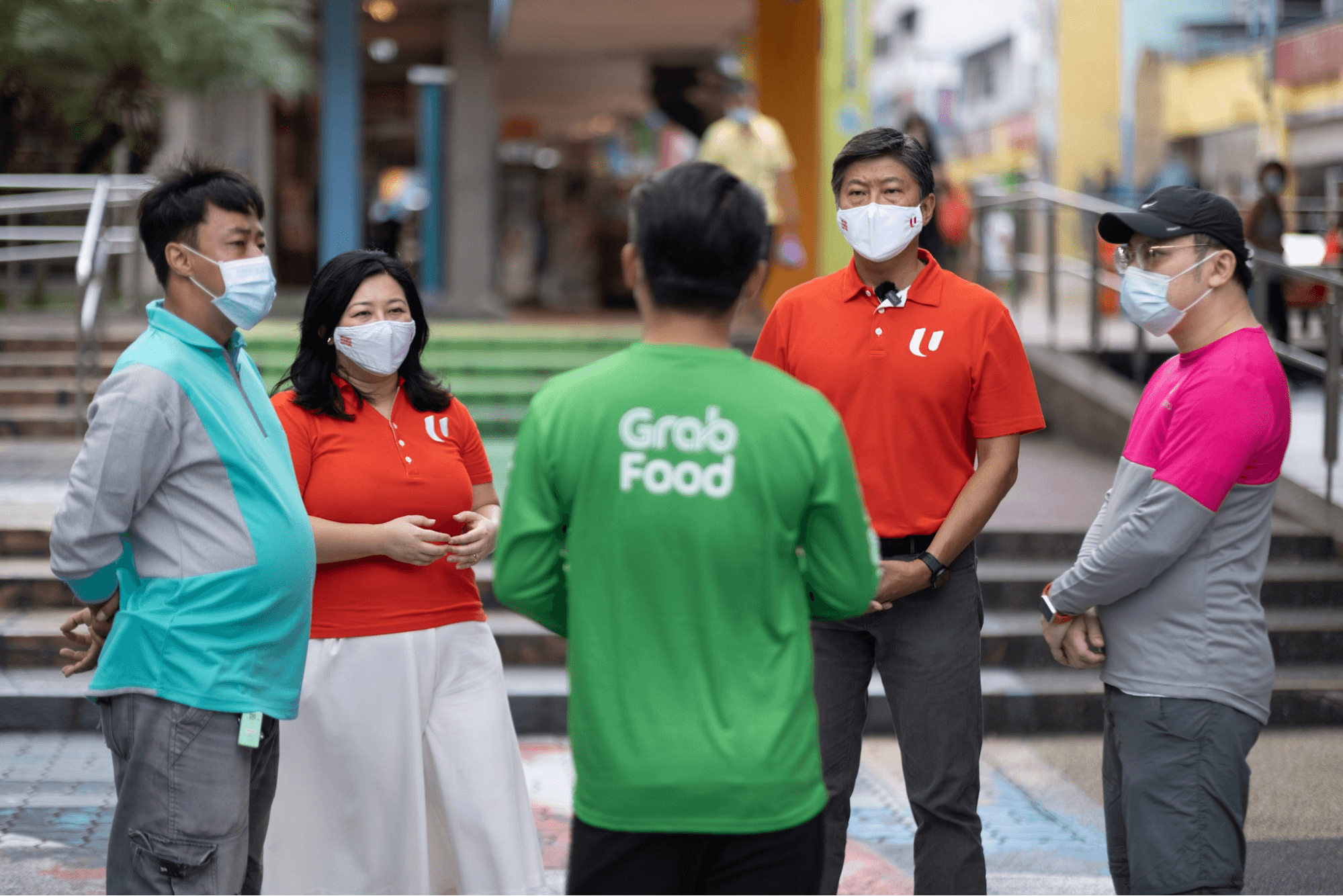 The committee had submitted 12 recommendations to strengthen protection for gig workers, all of which the Government accepted.

Among them were the provision of work injury compensation and Central Provident Fund (CPF) contributions for workers of a certain age group from late-2024.

MOM will also see to the set-up of a Tripartite Workgroup on Representation for Platform Workers (TWG) to create a formal representation framework for gig workers.

With these significant changes, gig workers will have access to basic services like financial protection in case of work injury, better housing and retirement sufficiency, and stronger representation.

Through these events, NTUC has interacted with workers from all walks of life, including future workers, young employees, gig workers, and PMEs.

A total of 18 events were held at Singapore Expo and in various polytechnics in October and November, where attendees got the chance to share their thoughts. 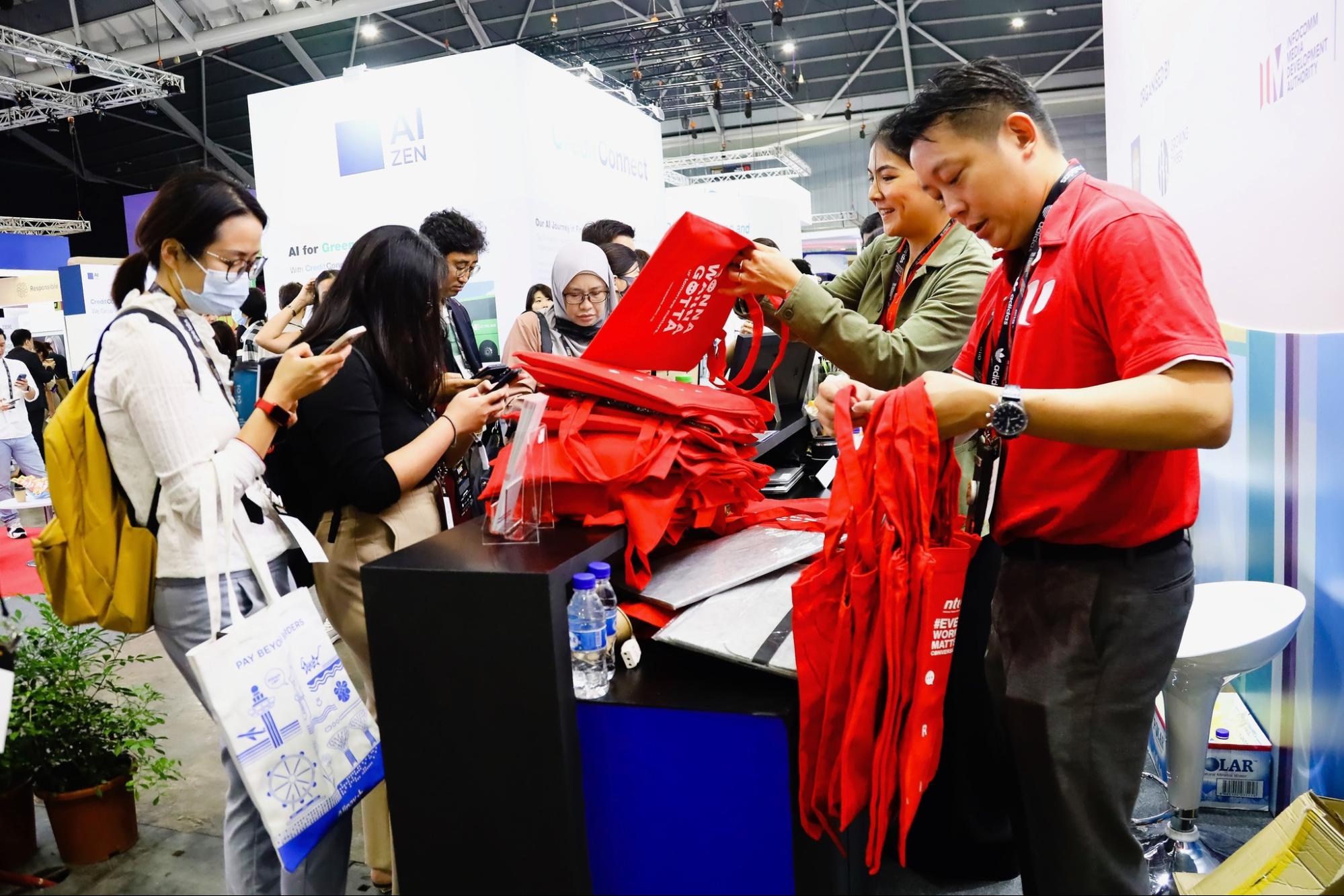 In 2023, you’ll be able to find an #EveryWorkerMatters Conversations Roving Booth at CapitaSpring on 10 and 11 Jan. The full list of activities can be found here.

Share your thoughts about the future of work with NTUC

Given the new challenges that have arisen in this evolving world, Singapore is hard-pressed to create more jobs and ensure workers are better supported.

Securing jobs and uplifting welfare remain a primary concern to many Singaporeans, and that’s exactly what NTUC wants to address.

As Mr Ng shared, “Our ultimate goal is simple. To ensure that workers have jobs that make them proud. To help secure workers’ livelihoods. To provide workers a better future — with better jobs and better lives.”

If you have always thought of contributing to the implementation of systemic changes, you can do so by visiting NTUC’s website here and letting them know.

Contribute to the change by letting your voice be heard

As we leave the spectre of the pandemic behind us, it’s important for us to keep up with the changing times. In 2023 and beyond, work is not going to be the same as it was before.

Workers no longer have to keep their heads down and bear with difficult circumstances.

More is being done on how to better support every worker in Singapore, and every effort starts with someone like you.

This post was brought to you in collaboration with NTUC.