S’poreans Can Give Feedback On Career Support They Need, Help Shape Policies For Workers These days, it feels as though we’re being inundated with news that makes the future seem more and more uncertain.

From skyrocketing inflation rates to rapidly advancing technology and growing competition impacting companies, this has understandably sparked worry among the public.

But thankfully for those in Singapore, steps are being taken to address these concerns. 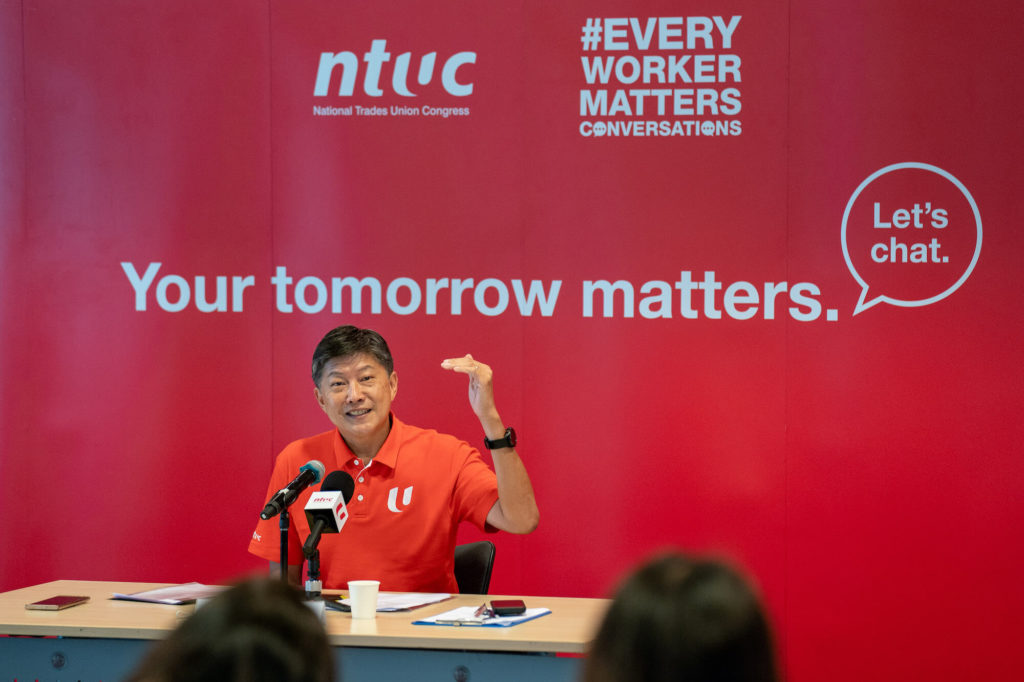 Through this campaign, Singaporeans can share their feedback on what kind of support they require to survive and succeed in their careers.

In his message to the working people of Singapore, NTUC Secretary-General Ng Chee Meng noted that while the country has enjoyed six decades of strong, stable growth, the economy now stands at a crossroads.

Global events and rapid technological developments have altered how businesses operate, creating issues and insecurities for workers who may be less digitally savvy.

For a grim example, one need only recall how companies that were unable or unwilling to make a digital pivot during Covid-19 struggled more than those who did.

The workforce is also changing. There are calls for a more inclusive society, a fairer shot at good jobs, greater flexibility at work, and more time for family responsibilities — all while they grapple with fresh fears about the future. 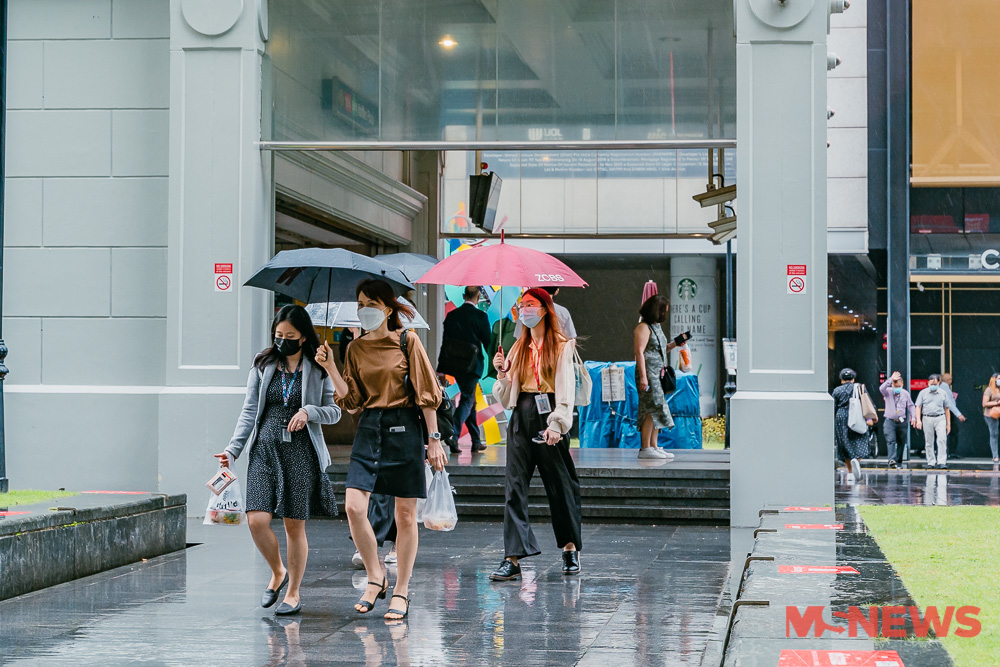 To address all these and more, NTUC wants to understand workers’ needs so they can provide better and more relevant support. And this is where #EveryWorkerMatters Conversations comes in.

Most of us have probably voiced our career concerns to our families, friends, and bosses at work.

Now, there’s finally a chance for these private talks to impact official policies and practices in Singapore’s workplaces — and by extension, the future.

#EveryWorkerMatters Conversations is a year-long public engagement exercise that aims to reach out to at least 20,000 workers in Singapore to gather their thoughts on various issues.

Through a mix of surveys, focus group discussions, and dialogue, NTUC hopes to engage a broad spectrum of Singaporeans across different life stages and socio-economic statuses. 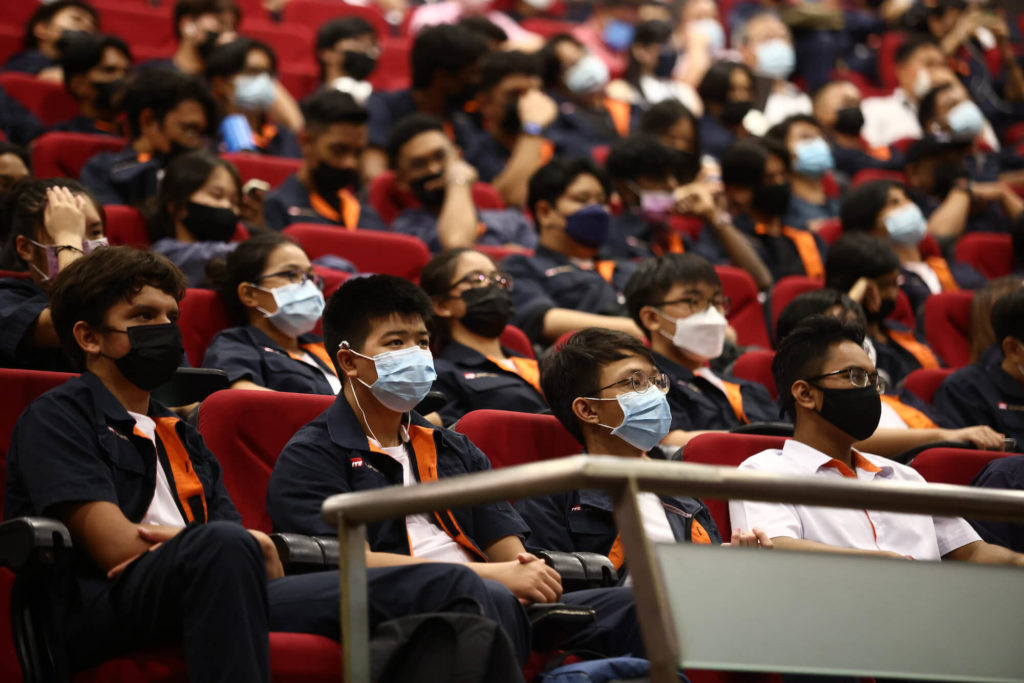 The NTUC Youth Taskforce, which was launched to better understand and support the work-life aspirations of young people, also forms part of these Conversations.

In general, there are three things that NTUC wants to identify:

Here are some examples of the questions they might be asking to address critical issues:

As the Conversations progress, there will inevitably be more questions and issues that will pop up.

Mr Ng acknowledges that this won’t be an “easy conversation”. But he says it’s crucial for reaching the end goal — shaping policies with workers’ interests at the core, and refreshing NTUC’s compact with workers.

The first, which is the current phase that will run until the end of the year, is where NTUC gathers the public’s opinions on the compact with workers. 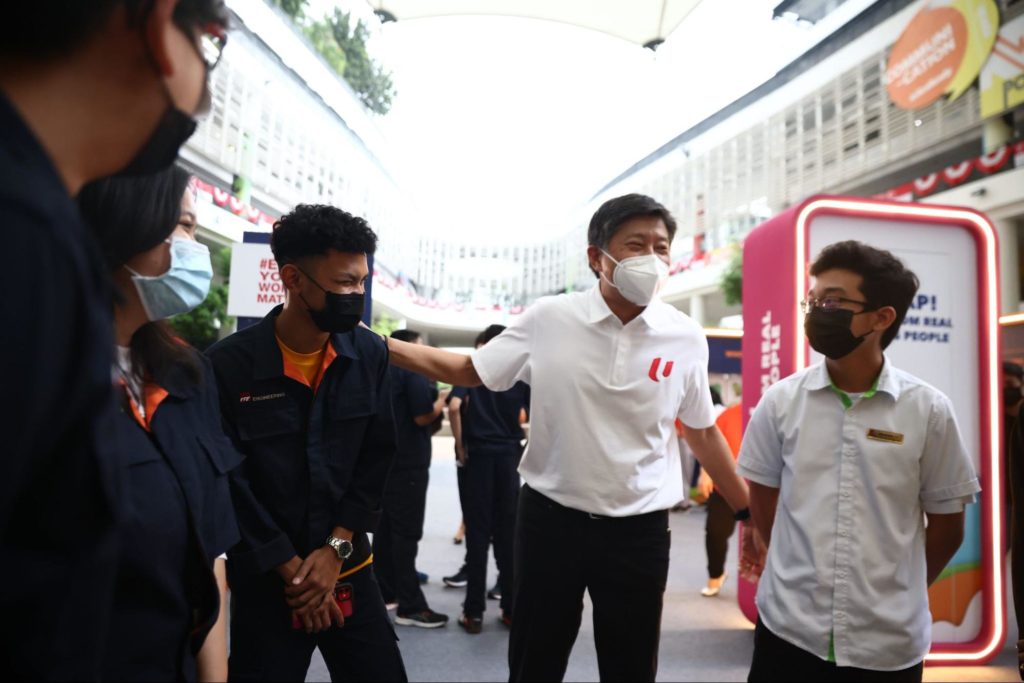 This will involve a series of policy workshops with partner organisations, including institutions of higher learning and HR practitioners, to materialise the recommendations and suggestions.

In phase three, NTUC will work with 4G leaders and government policymakers to study the findings from earlier stages.

Their recommendations are expected to be released by mid-2023.

Ultimately, NTUC will use the feedback and findings from #EveryWorkerMatters Conversations to determine how their unions, associations, and social enterprises should evolve, so this is your chance to make a difference.

You can share your thoughts by taking part in an anonymous poll, where you will be asked to indicate your reactions to seven work-related statements.

At the end of the survey, you may also type in any other issues that weren’t mentioned above. The whole thing should only take a few minutes to complete.

If you have lots to say and are raring to go, head to the NTUC #EveryWorkerMatters Conversations website here.

Who knows — something you say could have a big influence on the next major workplace policy change.

It’s easy to feel anxious about the future, especially when circumstances aren’t making it look too good.

However, with the opportunity to have the ear of those who can actually make significant nationwide changes, you can contribute to creating solutions that may help put minds at ease.

As with everything else in life, it’s all about effective communication.

And by putting your thoughts out there, you’re essentially laying the first brick in a foundation that will hopefully shape a better and brighter future for workers in Singapore.

This post was brought to you in collaboration with NTUC.