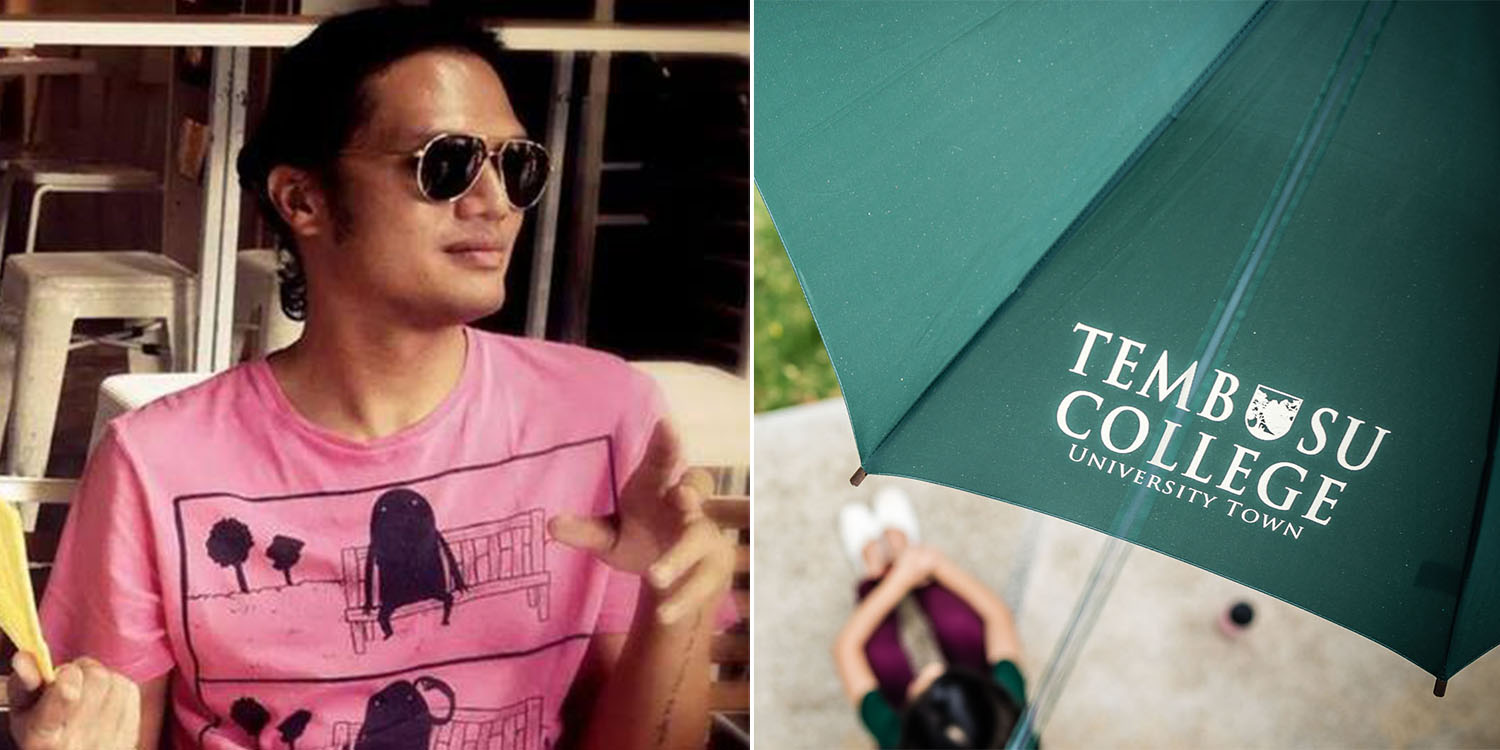 A lecturer who taught at the National University of Singapore was recently fired from his job after complaints of sexual misconduct. However, some students cited a lack of transparency over the dismissal of Jeremy Fernando.

NUS came out with a public statement on Wednesday (21 Oct), outlining the steps taken since they learned of complaints about Dr Fernando.

Although they advised victims separately to file a police report, both chose not to do so.

Regardless, NUS have made one due to the seriousness of the allegations. They also acknowledge that they could’ve been more timely about making known his dismissal to the student body.

This is a timeline that NUS provided regarding the cases, which you can also view here.

Internal investigations into Dr Fernando revealed that he had an “intimate association with an undergraduate”, a breach of the university’s Code of Conduct.

However, it was only on Sunday (18 Oct) that the rest of the student body was told about the dismissal via email.

Students disappointed at lack of transparency over Jeremy Fernando

On 18 Oct, The Straits Times first reported on the incidents. The article detailed for the first time in public, the alleged acts he committed.

One of the victims allege that Dr Fernando made non-consensual sexual advances, whereas the other said he tried to kiss her while a male friend was in the toilet.

In the following days, Students for a Safer NUS said they were disappointed in Tembusu College/NUS’s lack of clarification on Dr Fernando’s dismissal and hope for transparency.

NUS notes lack of timeliness for informing students of dismissal

Tembusu College says they continue to support the victims through 2 College directors, and note that 1 of them is a former student.

The VCU has also provided care and support to both victims, and NUS state their intention to continue doing so.

NUS notes that they have to balance interests of privacy and confidentiality, especially for the victims. However, they recognise that they could’ve shared information about the dismissal in a more timely manner.

There was a time lag of 11 days from when Dr Fernando was dismissed to NUS informing students about his dismissal. For some students, this may have been too long.

Hopefully, NUS will continue to be transparent about incidents involving sexual misconduct, given that they affect the student body as a whole.

Regardless, it’s good to know that the university has made a police report. At the same time, it’s understandable why the victims haven’t done so themselves.

With the police on the case, we hope that the victims will find the closure they need from this incident.