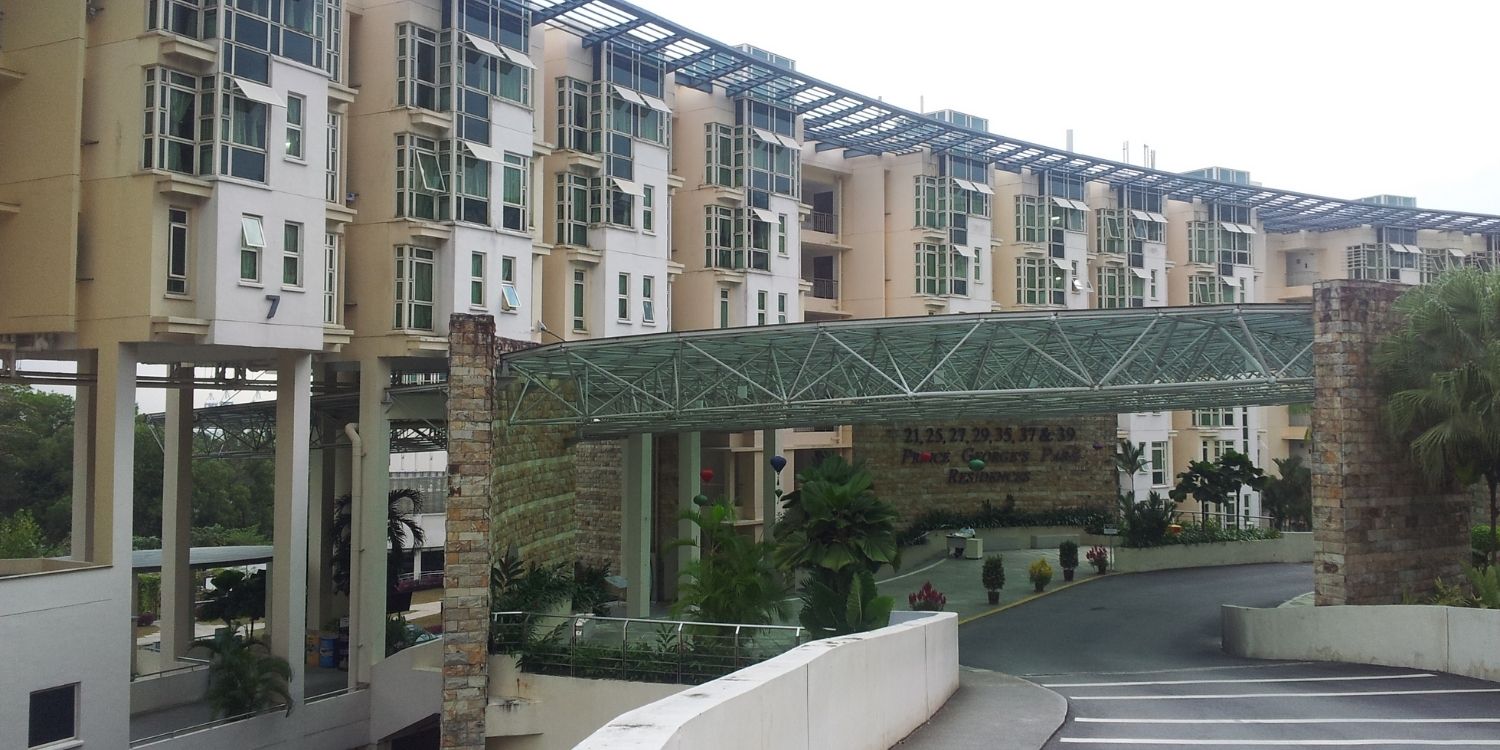 He was conveyed to the hospital where he passed away.

NUS Student Reportedly Passes Away After Fall From Height At PGPR

UPDATE (20 Oct, 11.25am): An NUS Spokesperson confirmed the passing of a student on 14 Oct. You may read their full statement below.

An email circulating among students at National University Singapore (NUS) today (16 Oct) sent shockwaves through the community — a student had reportedly passed away, just 2 days prior on Thursday (14 Oct).

According to the email shared with MS News, the student had fallen from a height at Prince George’s Park Residences (PGPR). 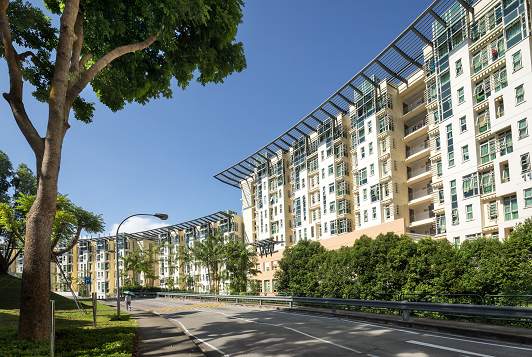 The student was conveyed to the hospital, where he eventually passed away.

NUS student passes away after falling from a height at PGPR

The email from the Office of Student Affairs wrote that a student had fallen from a height at PGPR.

The Singapore Police Force (SPF) and Singapore Civil Defence Force (SCDF) arrived at the scene shortly after and conveyed him to the hospital. Unfortunately, the student didn’t survive.

Police investigations are reportedly ongoing, and the school is offering the student’s family and friends support.

NUS offering support to all those affected

Besides family and friends, Resident Advisors (RADs) and NUS counsellors will also be reaching out to support individuals affected by the incident.

These include residents who may have witnessed the incident and are in need of counselling.

As investigations are ongoing and out of respect to the affected family, NUS has reiterated that students should not spread any speculation or unverified information.

In response to queries from MS News, an NUS Spokesperson confirmed the student’s passing on 14 Oct.

The University is deeply saddened by the passing of one of our students on the morning of 14 October 2021.

The student fell from height at Prince George’s Park Residences. The Singapore Civil Defence Force and the Police were immediately notified and arrived shortly after. The student was conveyed to hospital, and we were subsequently informed that he had passed away. Police investigations are ongoing.

We encourage everyone in our community who needs support to reach out to their Resident Advisor, University Counselling Centre, or call the NUS Lifeline.

Condolences to the student’s family & friends

The sudden passing of a young life brings up more questions than answers at this point.

We hope that investigations will provide some answers and a semblance of closure to the student’s friends and family soon.

MS News extends our deepest condolences to them during this difficult time.

Have news you must share? Get in touch with us via e-mail at news@mustsharenews.com.