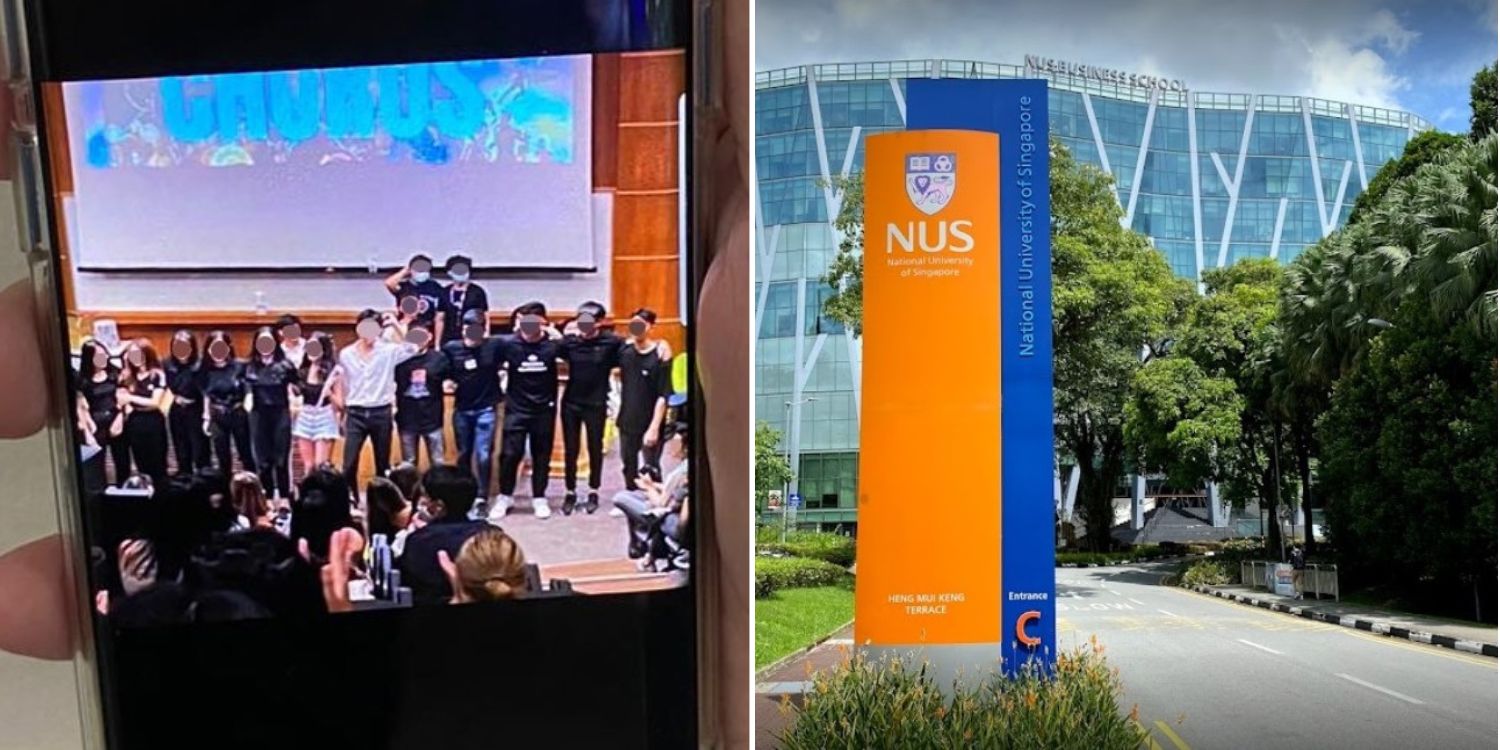 About 200 people took part in the activities.

As Singapore has relaxed most Covid-19 measures, it may be tempting to think that life is back to normal.

However, there’s one rule that still applies: masks must be worn in indoor settings.

The importance of this regulation was illustrated when several National University of Singapore (NUS) Business School students went maskless indoors during their orientation activities. 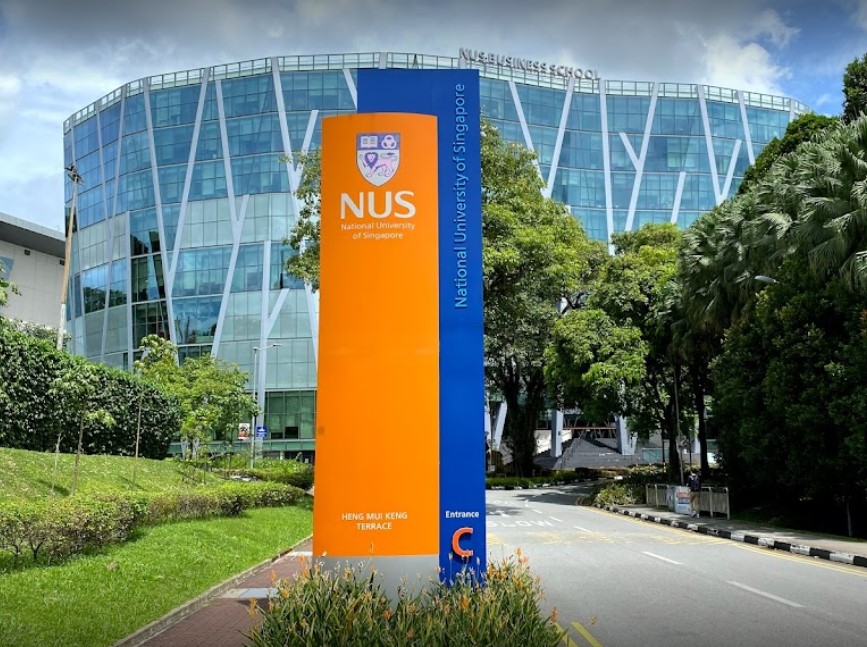 As a result, about 20 of them have been infected with Covid-19.

As the June school holidays come to a close, the universities in Singapore are about to start their school years.

That means it’s orientation season when faculties, clubs and societies gear up to welcome their freshmen.

Thanks to the relaxed Covid-19 measures, this is the first time they can conduct proper orientation activities involving lots of group fun in three years. 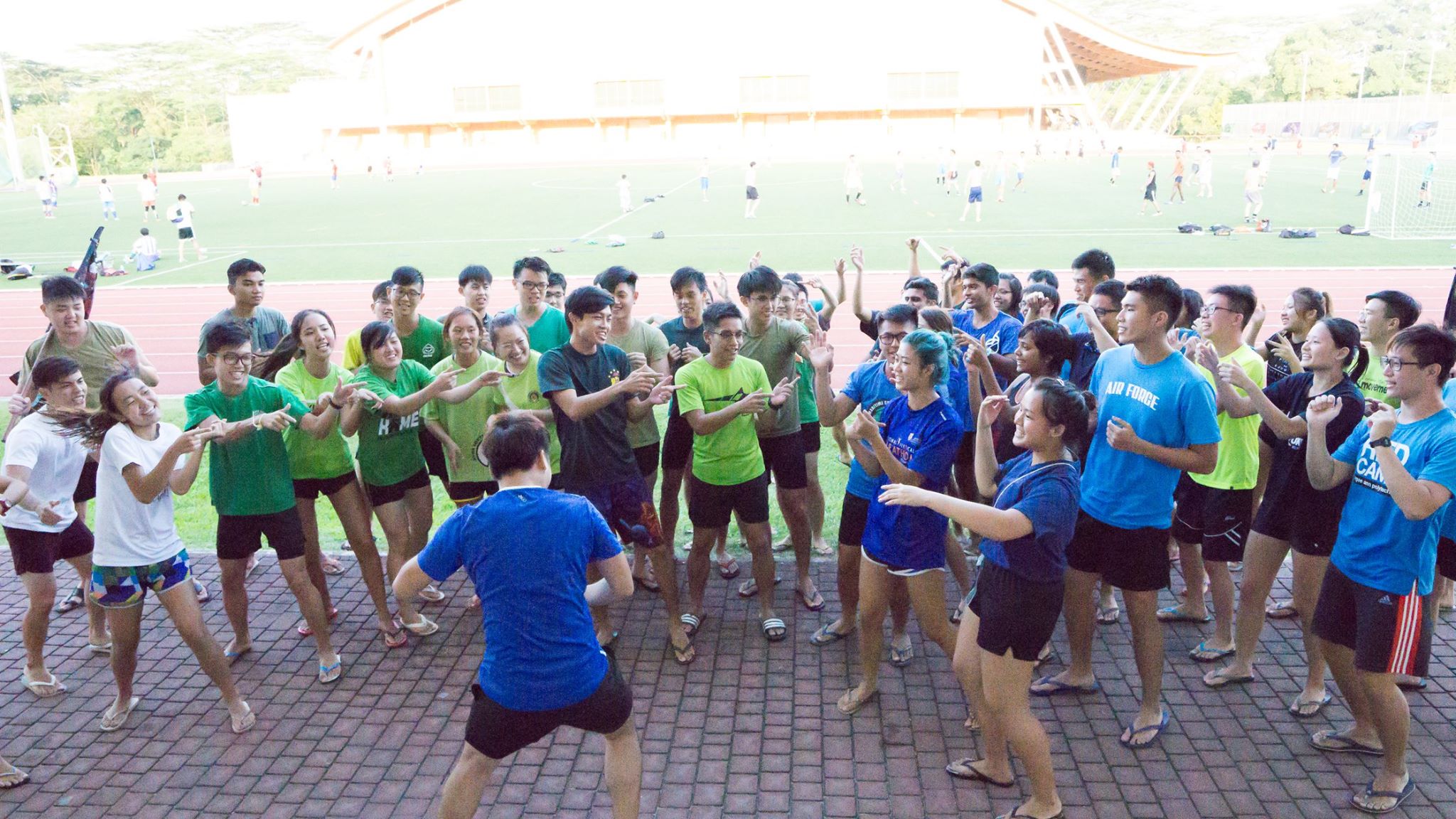 Source: HSOC 2018/19: Sentinel on Facebook. Photo for illustration purposes only.

The NUS Business School held their orientation from 15 to 17 Jun, a 19-year-old girl who’s about to enter the school told Shin Min Daily News.

Nearly 200 people took part, divided into 18 groups, with participants spending 14 hours together every day from 8am to 10pm.

However, she was concerned when she noticed some students failing to put their masks back on when they returned to their seats indoors.

She added that several even took group photos indoors without masks on, showing Shin Min Daily a photo of such an instance. 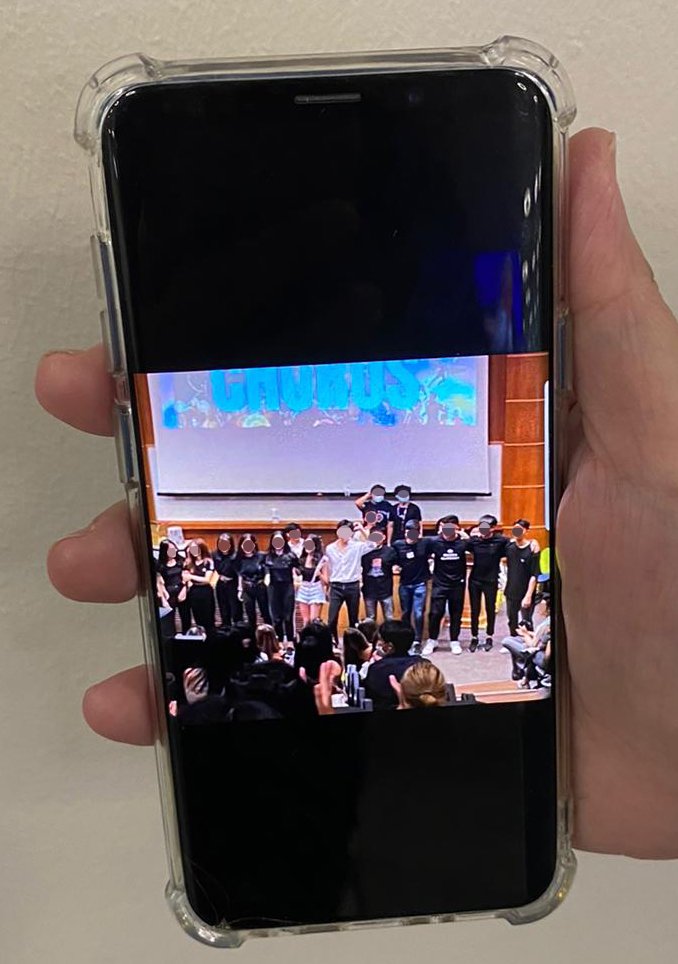 A performance during the orientation camp’s Finale Night, where performers were unmasked. Source: Shin Min Daily News on Facebook

The freshman said some of the activities involved interacting with schoolmates in other groups, and there will inevitably be physical contact, especially when they share the same equipment.

That’s why she didn’t dare to take off her mask between activities.

Activities not suspended after positive case

Nevertheless, on the second day of the orientation, they were informed via a WhatsApp message that someone in another group had contracted Covid-19.

However, the organisers didn’t suspend orientation activities when that happened.

The lecture halls and seats were disinfected, and the group members of the infected person took Antigen Rapid Tests (ARTs).

It was believed that the case was infected outside since all participants had tested negative before the orientation, the girl said.

Worse was to come, though, as after the orientation ended, the girl and 20 of her friends tested positive for Covid-19.

She believes they were infected during the orientation, as all of them had tested ART-negative before that.

Some of her friends had planned to travel overseas but had to postpone their plans as they contracted the virus. 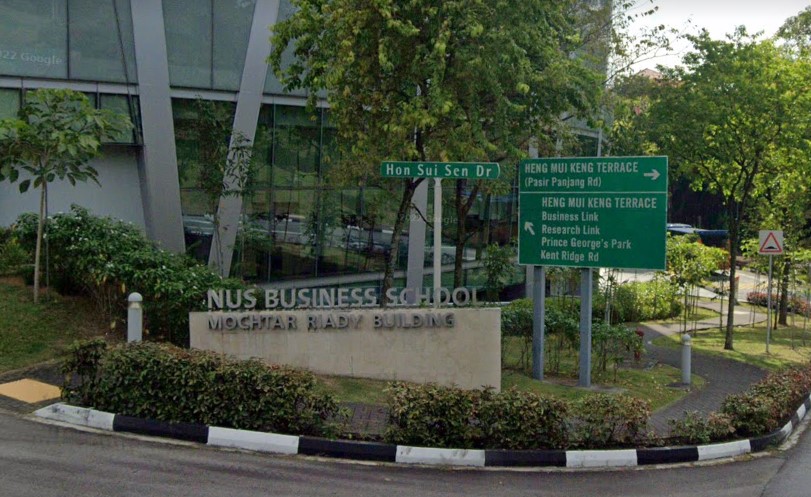 The girl conceded that the organisers had urged students to take their ARTs and wear their masks, but some didn’t take heed.

She also noted that some students had felt unwell during the activities, but they decided to continue.

This is because they didn’t want to waste the S$55 they’d already paid for the orientation.

An NUS Business School spokesperson confirmed to Shin Min Daily that a number of students had tested positive after the orientation.

However, they clarified that the photo shown by the student features the performance segment of the orientation camp’s Finale Night. The students in the photo were unmasked as performers in a production.

However, NUS takes students’ safety seriously, and they aren’t required to stay in school during the event and don’t need to attend if unwell.

Do continue to be responsible

Though large crowds and zero safe distancing are now expected in public, that doesn’t mean we shouldn’t behave responsibly as Covid-19 is still around.

The fact that so many students got infected during an orientation where people failed to wear masks shows that even young people aren’t immune from the virus.

For the benefit of those around you, please remember to wear a mask indoors, especially if it’s crowded.