Must Share News – Independent News For Singaporeans
Home News oBike Transferred $10 million To Its Hong Kong Operations, Did Not Pay... 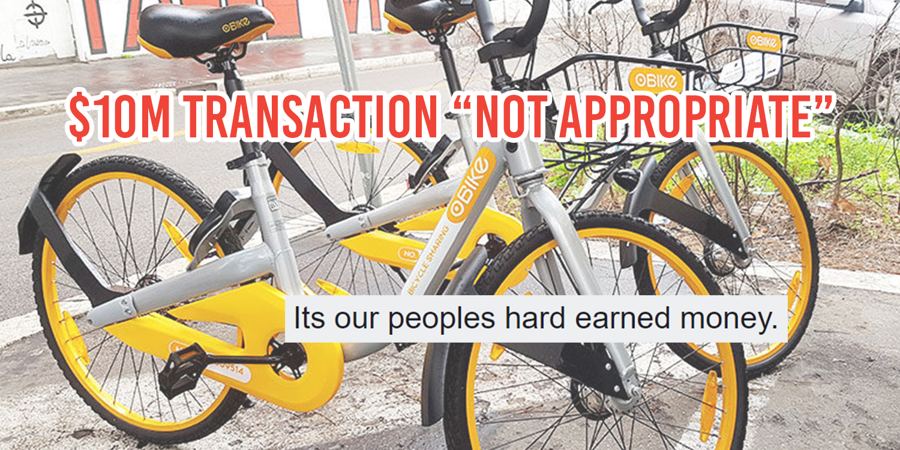 oBike’s Liquidators: Transaction “Not Appropriate”, Might Unwind The $10m Transaction

oBike Singapore’s liquidators have revealed that the company had transferred $10m to its Hong Kong office shortly before it abruptly folded earlier in June this year, leaving many Singaporeans stranded without their deposits. 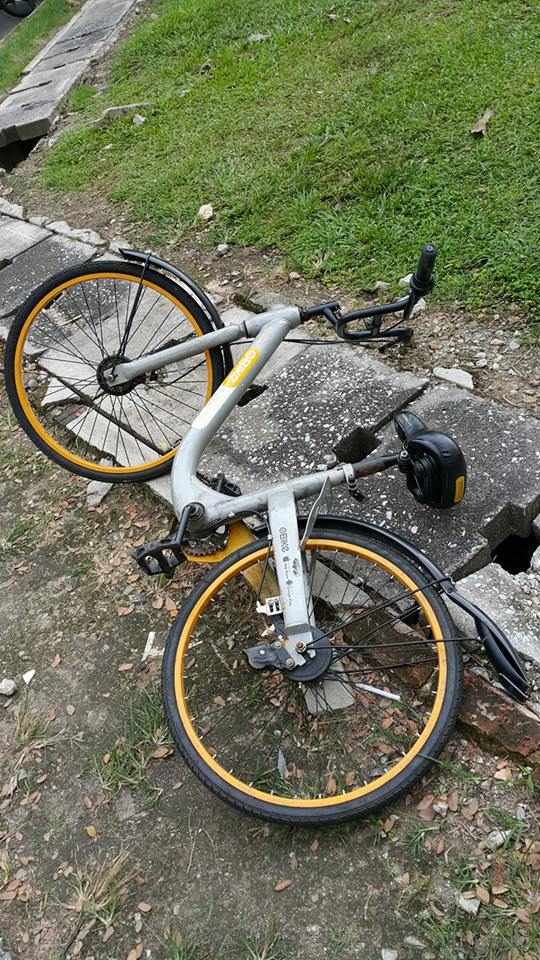 oBike users are in a state not altogether unfamiliar
Source

The beleaguered operator collected $11.7 million from Singaporeans for bicycle rental and usage purposes. But it has yet to return these deposits or pay off money it owes to other companies.

Deets of the transaction

What we have found… is that the deposit holders’ money came into the Singapore bank account, and thereafter was transferred to oBike Hong Kong.

After that, oBike Hong Kong provided a loan to oBike Singapore, thereby “net[ting] off the two amounts to say nothing’s owed”.

Mr Taylor has said that the netting off of monies in such a way is “not appropriate”.

Thankfully, the liquidating firm will explore ways to unwind the transaction to show that deposits must be returned to Singaporeans.

They will also be issuing letters of demand to founder Shi Yi to return the monies.

Hopefully, FTI Consulting will be able to fulfill what it deems its “most important” role. Said Mr Taylor,

The most important thing is to get the creditors’ money back. That’s what our role is and that’s what we’ll be doing.

Despise for the oBike founder 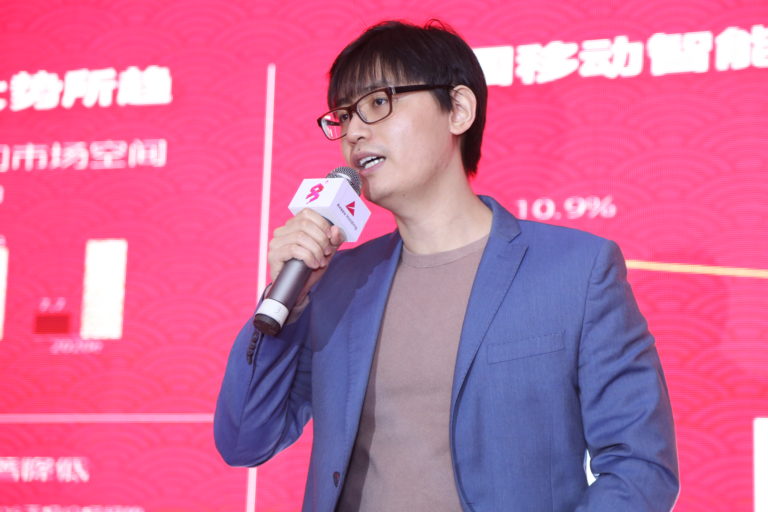 In a hilarious comment, a netizen explained his solution to the problem: “we all go to [the] [C]hinese embassy, and ask [C]hina government to downgrade Shi Yi’s social merit points.”

The netizen added that the effect of this would be to not let Shi Yi “leave his home city, take aeroplane or buy train tickets”, despite his wealth.

Srsly, let us have our money back

Laughter at Shi Yi aside, let’s keep our fingers crossed that we’ll get our deposits back.

After all, it’s our hard-earned money. 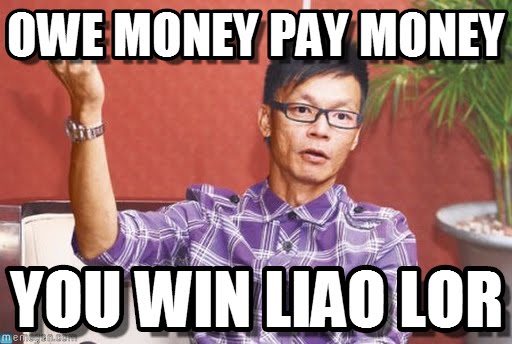 But thanks for cleaning up the bikes, with more than 35,000 of the eyesores already cleared.