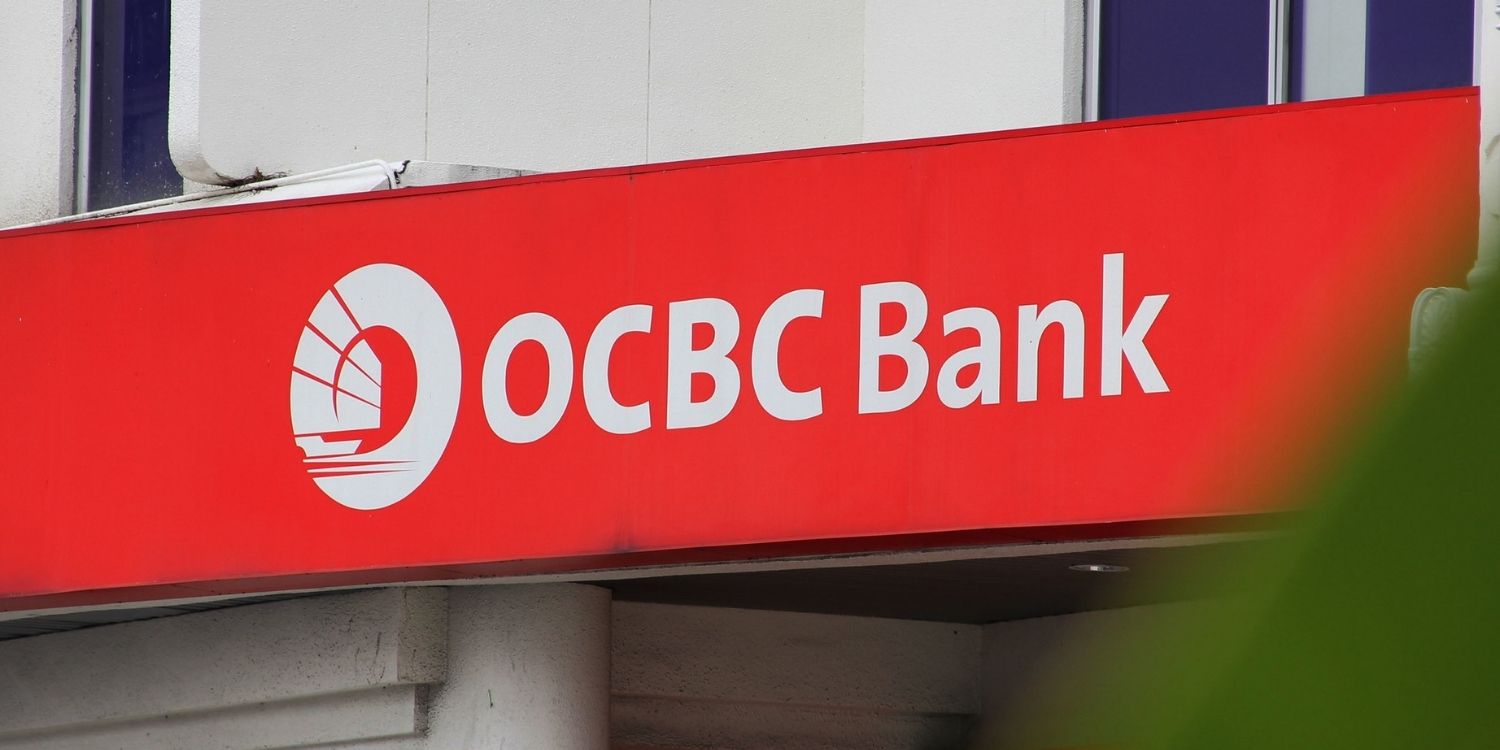 They managed to retrieve part of their money.

Losing one’s hard-earned money through a vicious scam can put someone down for the count.

Even though it was a horrible experience, a couple in Singapore managed to find some perspective and fortunately came out of the incident better than most.

The couple had allegedly lost their life savings through an OCBC scam but recovered the money from 2 out of 5 unauthorised overseas transactions. 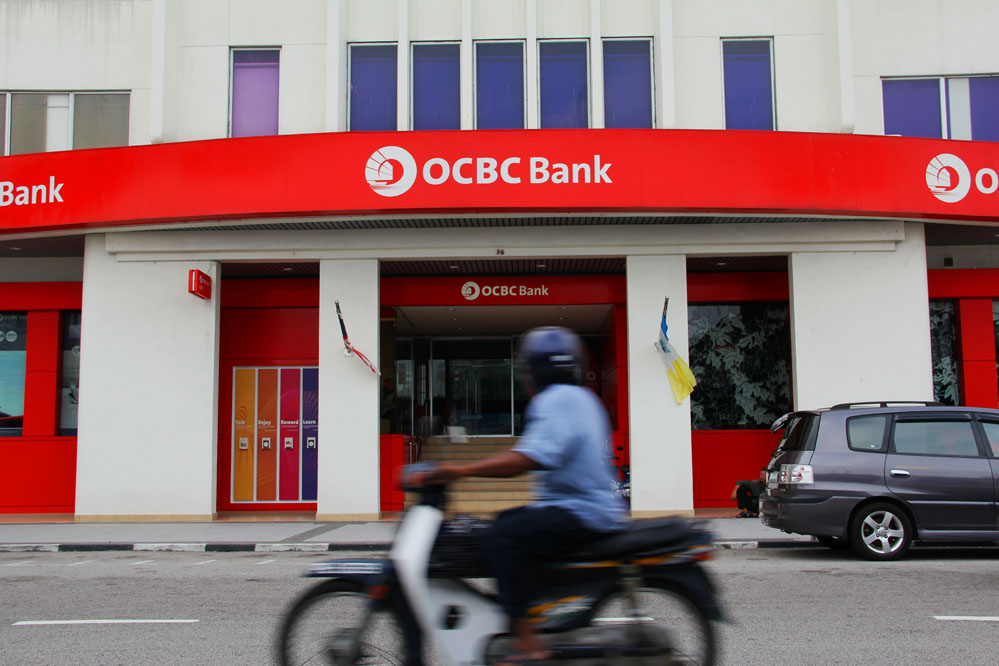 One morning, the wife had allegedly received a message from OCBC, warning her that someone was attempting to access the couple’s joint account.

She then clicked on a link that they later found out to be the phishing scam link.

A few hours later, in the afternoon, the wife noticed that all the money in the account was wiped out. She then called the bank and made a police report.

Upon logging into their account, the husband found that all their life savings were gone, transferred out through 5 overseas transactions.

After discussing how to resolve the issue, the couple called the bank but was allegedly met with discouraging news.

They claimed that OCBC had told them that chances of retrieving the lost money were slim but promised to try to get it back in 9 days.

A week passed before OCBC called them to let them know that they could retrieve money from 2 out of the 5 transactions.

Hopes banks can be more accountable in scam cases

At the end of the post, the couple shared their thoughts about the whole debacle.

They mainly hope that OCBC will wrap up investigations quickly before deciding to take any further action.

Poignantly, they also wish for changes in the law that would prepare banks to better deal with such serious situations.

Lastly, they hoped for greater accountability on banks to take action when scams happen instead of getting away largely unscathed.

Unfortunately, this account of events is told by only one of the many victims who had fallen for the most recent scam involving OCBC.

According to The Straits Times (ST), the latest incidents had allegedly affected at least 469 people in Dec 2021.

Francisco Celio, OCBC head of group corporate security, stressed that the bank’s systems are still secure as they had not been hacked.

In a statement published on TODAY, he said the people behind the recent SMS phishing scam targeted consumers who are worried about the security of their bank accounts.

Describing the scam as “aggressive and highly sophisticated”, Mr Celio said it successfully lured consumers into revealing their banking details.

This is despite the bank’s repeated warnings to be alert and refrain from doing so.

The bank is currently offering help to all affected customers. A dedicated team has also been established to help them tide through this challenging period.

Hope banks can do more to help prevent scams

Scams are becoming frighteningly common in this day and age. And the myth that only older folks would fall for them seems to no longer be true.

As sophisticated as these scams have become, do stay alert to spot any telltale signs of an unofficial transaction.

Do not provide any personal details, and always be wary of text messages. Most importantly, do not click on suspicious links.

Featured image adapted from Can Pac Swire on Flickr.