Must Share News – Independent News For Singaporeans
Home Current Affairs Health Even More Wet Weather In 1st Half Of Oct, As Thundery Showers... 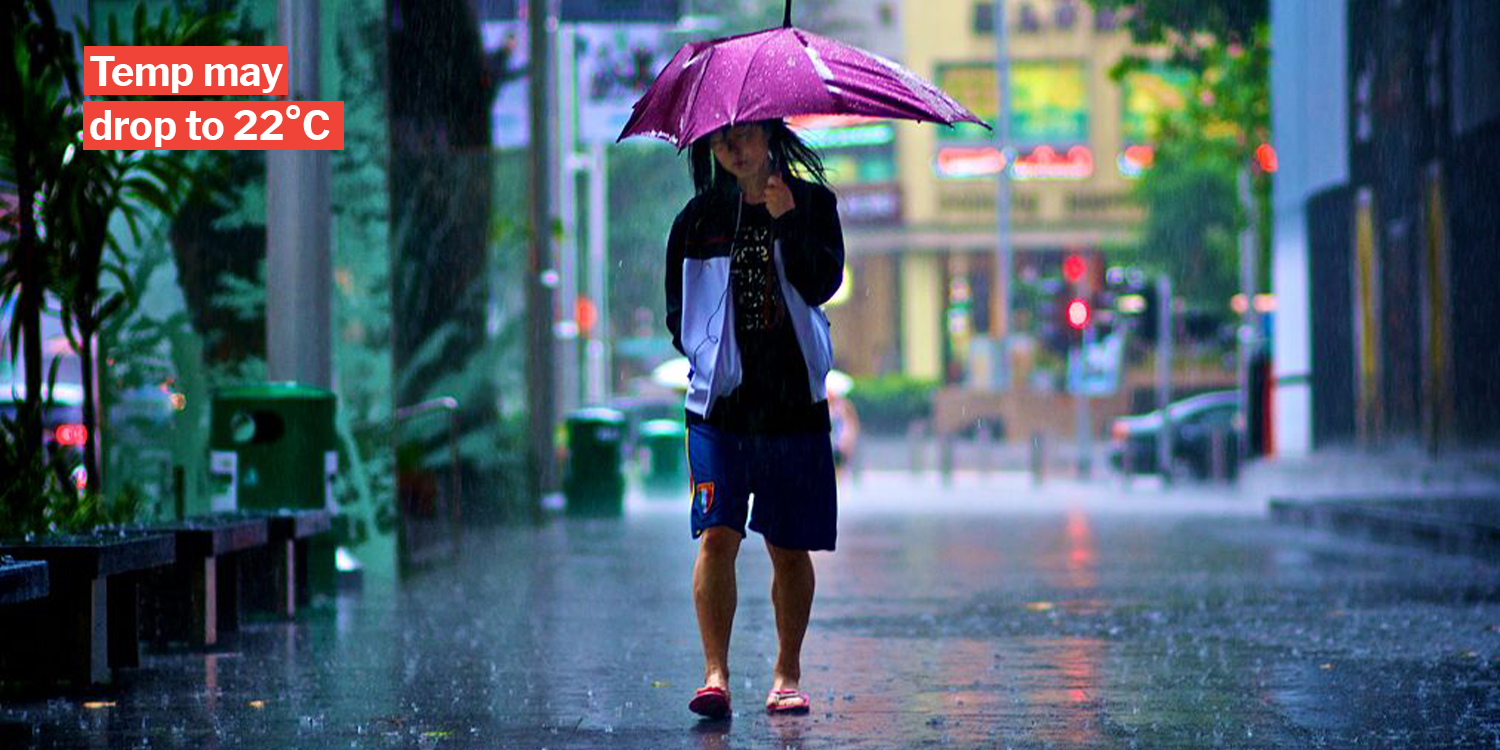 Thundery Showers Expected in 1st Half Of Oct, With Low Temp Weather Of 22°C

The past few months have been quite wet, to say the least — and it’s not even officially monsoon season yet.

Since it’s October, however, the wet weather looks set to continue, according to the Meteorological Service Singapore on Thursday (1 Oct).

Thundery showers are set to continue, and temperatures might dip to a cool 22°C. 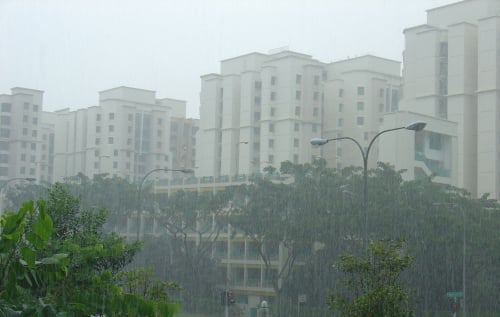 On the flipside, the daily max temperature might reach 34°C on 1 or 2 days. Best to save your cooling-down tools for those days.

More wet weather in 1st half of Oct

The Met Service says that between 1-14 Oct, there should be more wet weather, with thundery showers expected.

This is due to southwest monsoon conditions, which were also a fixture during the 2nd half of Sep.

They bring about gusty winds and much wetness, which if you’re an outdoorsy person isn’t a great proposition. 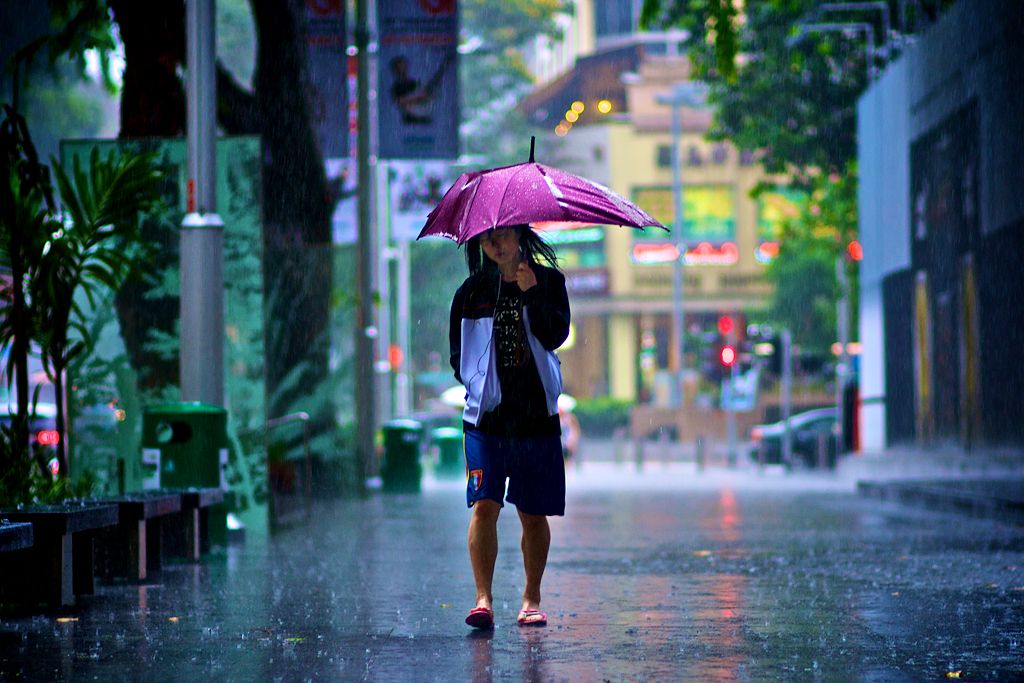 On the other hand, those who enjoy staring at the rain pattering your window should be prepared for more of the same.

Due to Sumatra squalls and strong convergence of winds in the vicinity, there’ll be widespread heavy thundery showers.

These are likely to take place between predawn and morning in the latter half of the fortnight.

Nights will see some thundery showers as well.

In other words, there’ll be much rain and perhaps even flooding in certain areas.

During the next fortnight, temperature should range between 24°C and 33°C on most days.

Bring on the rain

Above-average rainfall is expected, which will heavily test our drainage systems.

As if they weren’t tested enough over the past 2 months, the next few months should see more rain.

Do be wary on the roads during the next 2 weeks, and pack your umbrellas in your bags as it might rain at night too. 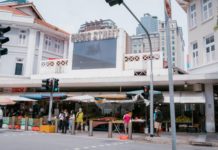 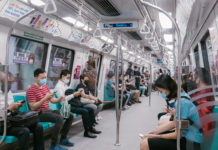 9 Pass Away From Covid-19 Complications On 16 Oct, 2 Were Fully Vaccinated