GrabFood Rider Gives Uncle Who Lost Face Mask An Extra One, ‘Cause It’s Better To Be Kind 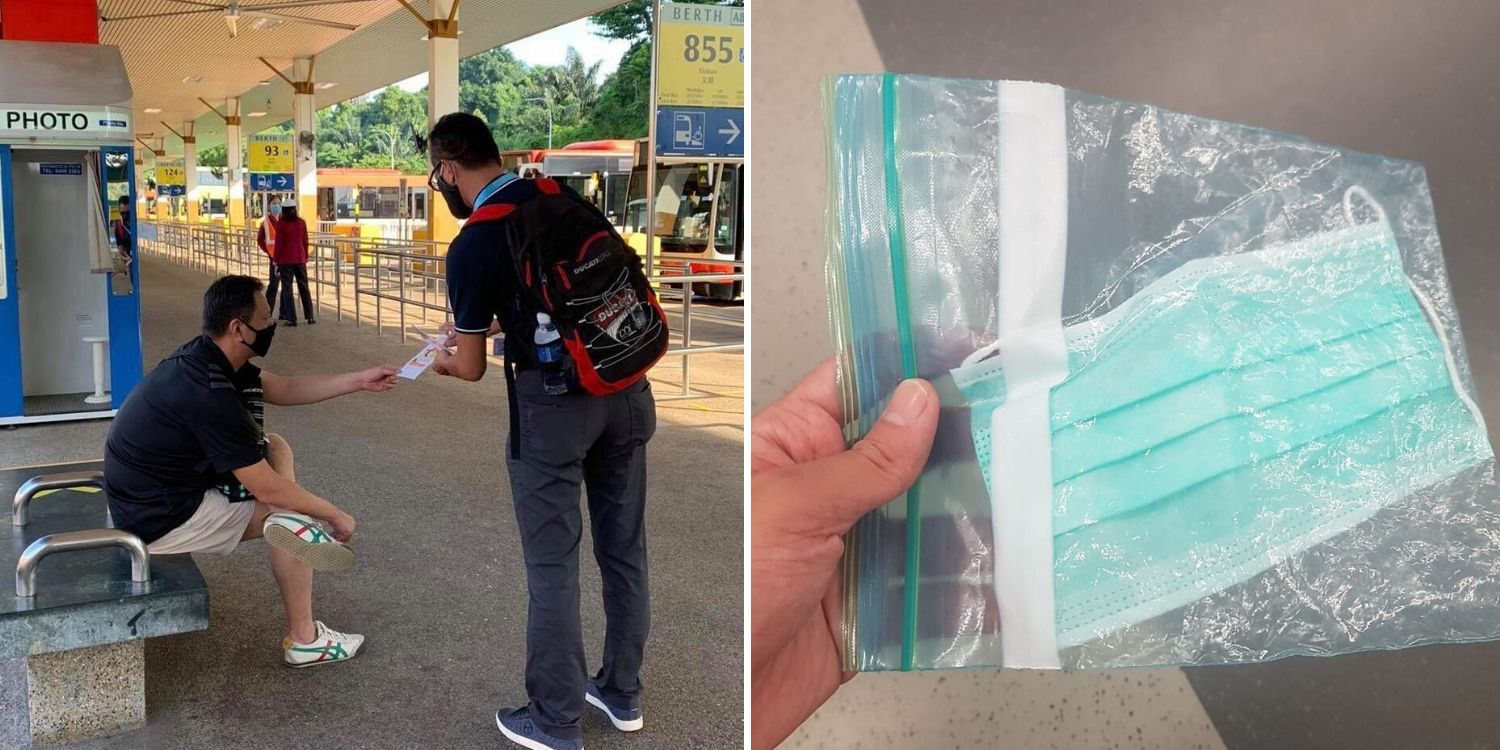 On Tuesday (14 Apr), the Singapore government made wearing a face mask compulsory for anyone who is stepping out of home. 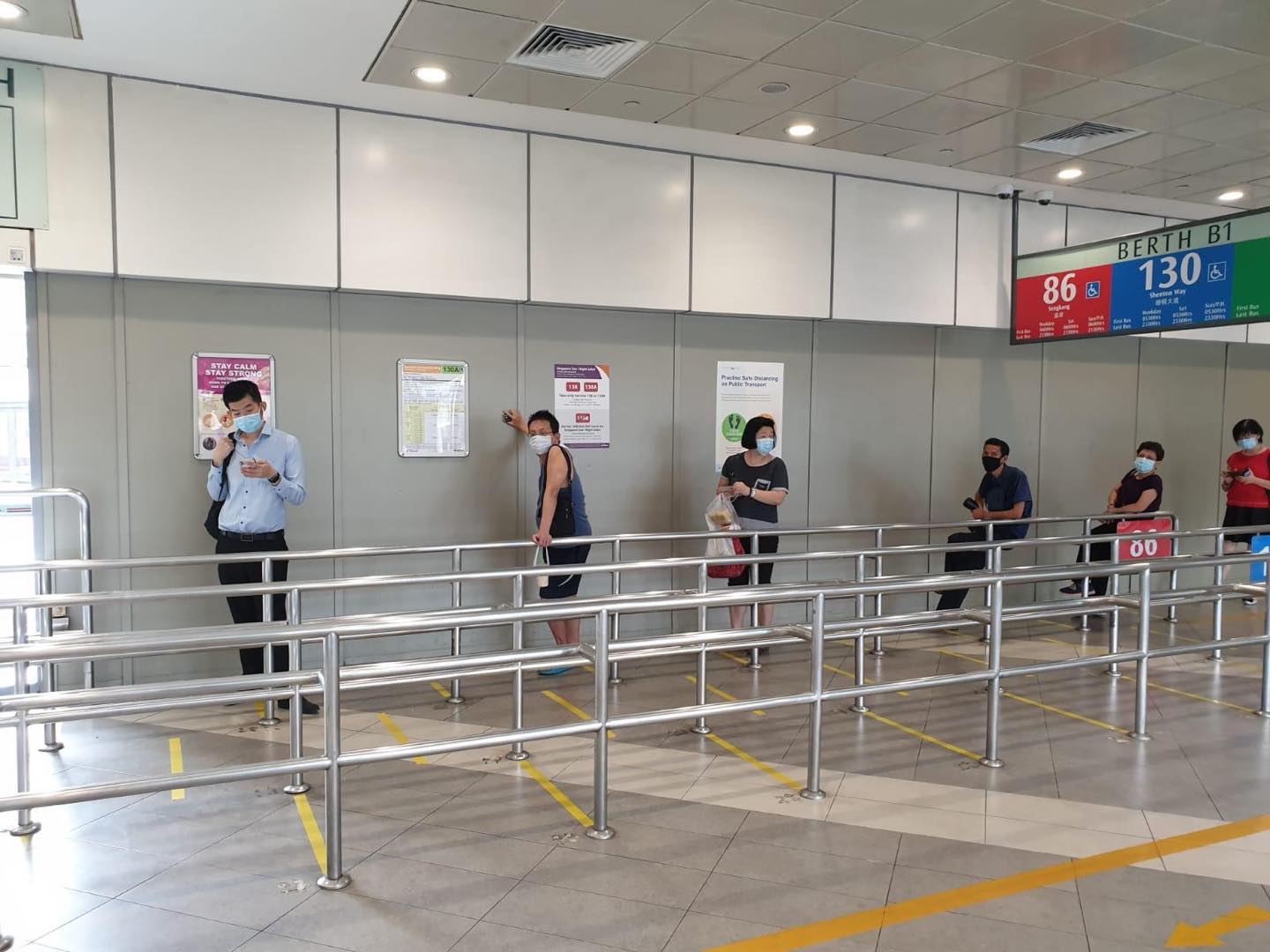 Those who fail to don a mask is now quickly branded as inconsiderate, many of whom became the next victim of local keyboard warriors.

A food delivery rider recently came across a man at a shopping mall with no face mask. Instead of judging him, he kindly offered him an extra piece. It turns out the uncle actually lost his only face mask on the way to dabao food, pointing out the dire need to be more compassionate to these supposedly ‘selfish’ individuals.

Uncle was pacing around without a face mask

Mr Ke Weiliang shares this encounter with a distressed uncle “profusely circling around” the shopping mall in a Facebook post on Thursday (16 Apr). 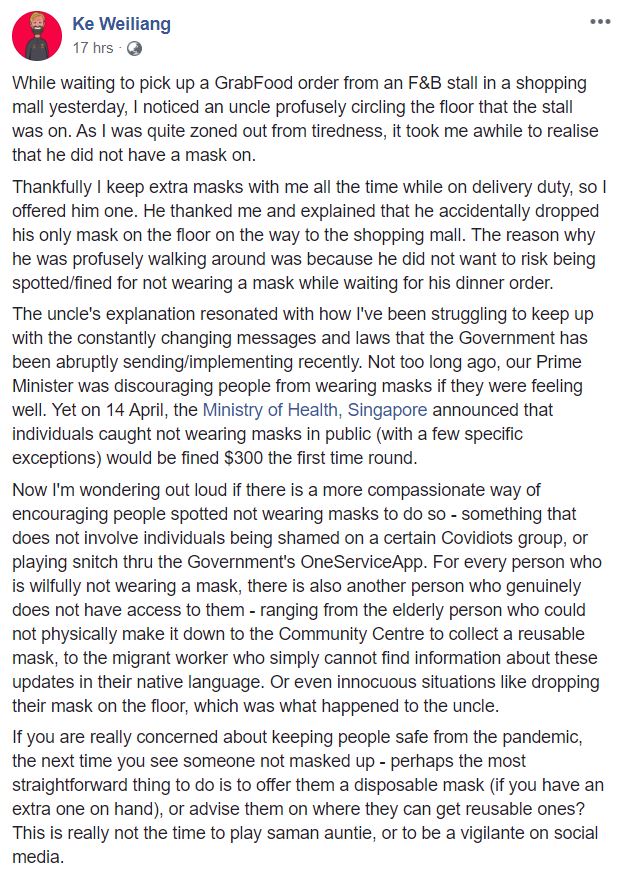 While waiting for his customer’s order at an eatery, he noticed the walking uncle did not have a face mask on.

Hence, he extended his help by offering an extra piece to the uncle, who kindly accepted his kind gesture.

He did not go mask-less on purpose

Instinctively, one might think the uncle was being defiant by not wearing a mask or merely clueless about existing rules to protect himself and others.

It turns out, he “accidentally dropped his only mask on the floor” while on the way out to get lunch, explains Mr Ke.

Genuinely nervous that he might get called out, he decided that pacing around was the best way to avoid being noticed.

Being more empathetic with others

Mr Ke uses this example to bring out a larger issue of the antagonistic way people are forcing others to wear face masks, as seen in this Twitter video:

Firstly, is that guy even an enforcement officer to threaten a pitiful old man with a fine? Secondly, is this how we treat a senior citizen? There'a a proper ways to educate someone especially the senior citizens despite their NATIONALITY. Unethical behaviour. pic.twitter.com/huBwyEYP4Z

The man behind the camera filmed himself shouting at an uncle for not wearing a mask.

Mr Ke raises the point that not everyone might be aware of newly implemented rules, considering the sudden change of stance on the government’s part.

They hence might not have gone down to collect their free reusable face masks. 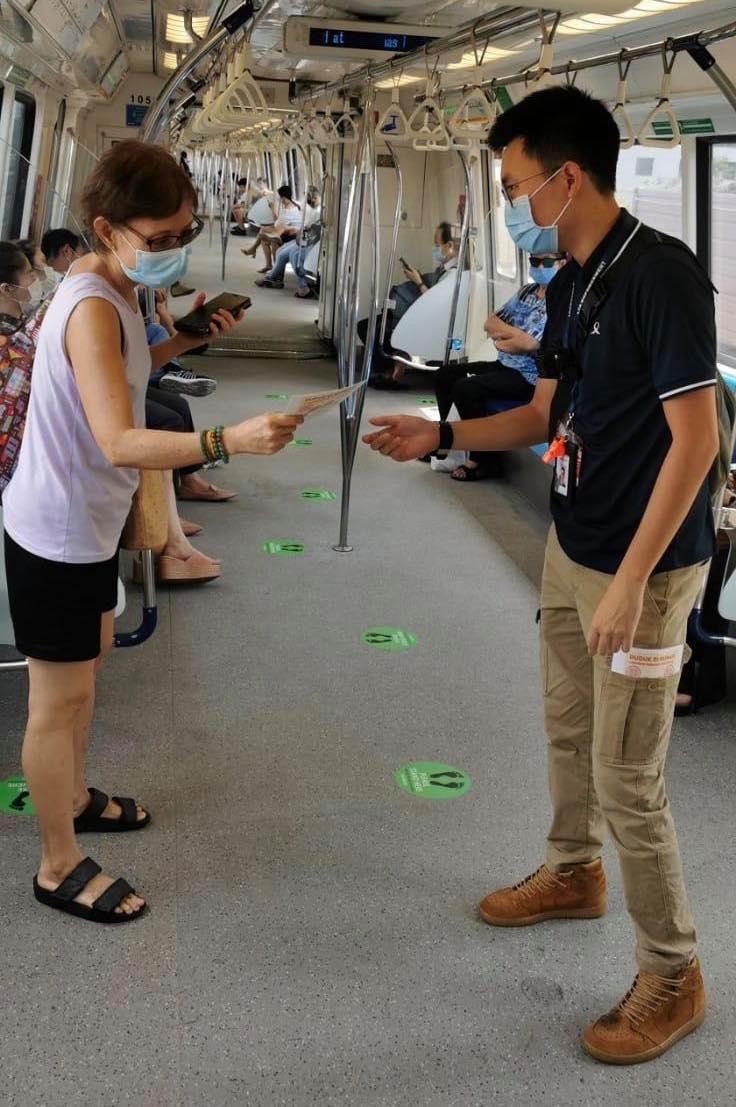 Like this uncle at the mall, many might also have made a mistake of misplacing their masks, leaving them desperate to find a new one.

Hence, dissing them on social media platforms, scolding them with a camera pointing at their face or even “playing snitch through the OneServiceApp”, might not be the optimal way to go. 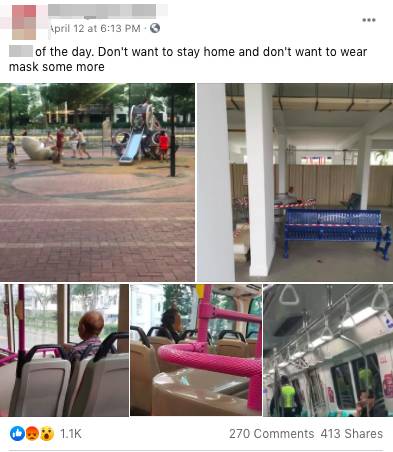 While they do help in enforcement and deterrence, it is a method that lacks compassion, that in turn breeds unwanted negativity during this critical period.

Kindly offer a mask instead

Taking these pointers into account, let’s take a more compassionate stance towards the people who are flouting ‘Circuit Breaker’ rules.

Instead of rolling our eyes at them, we can offer our spare piece of face mask instead.