Old Jurong Point Sketch by Redditor Gets Netizens Reminiscing Of Past

Singapore is a fast-paced country, with rapid changes and developments taking place all the time.

And that includes our favourite hang out spots too.

On Wednesday (10 Jan), a Redditor decided to share a sketch he drew from memory of the OG Jurong Point 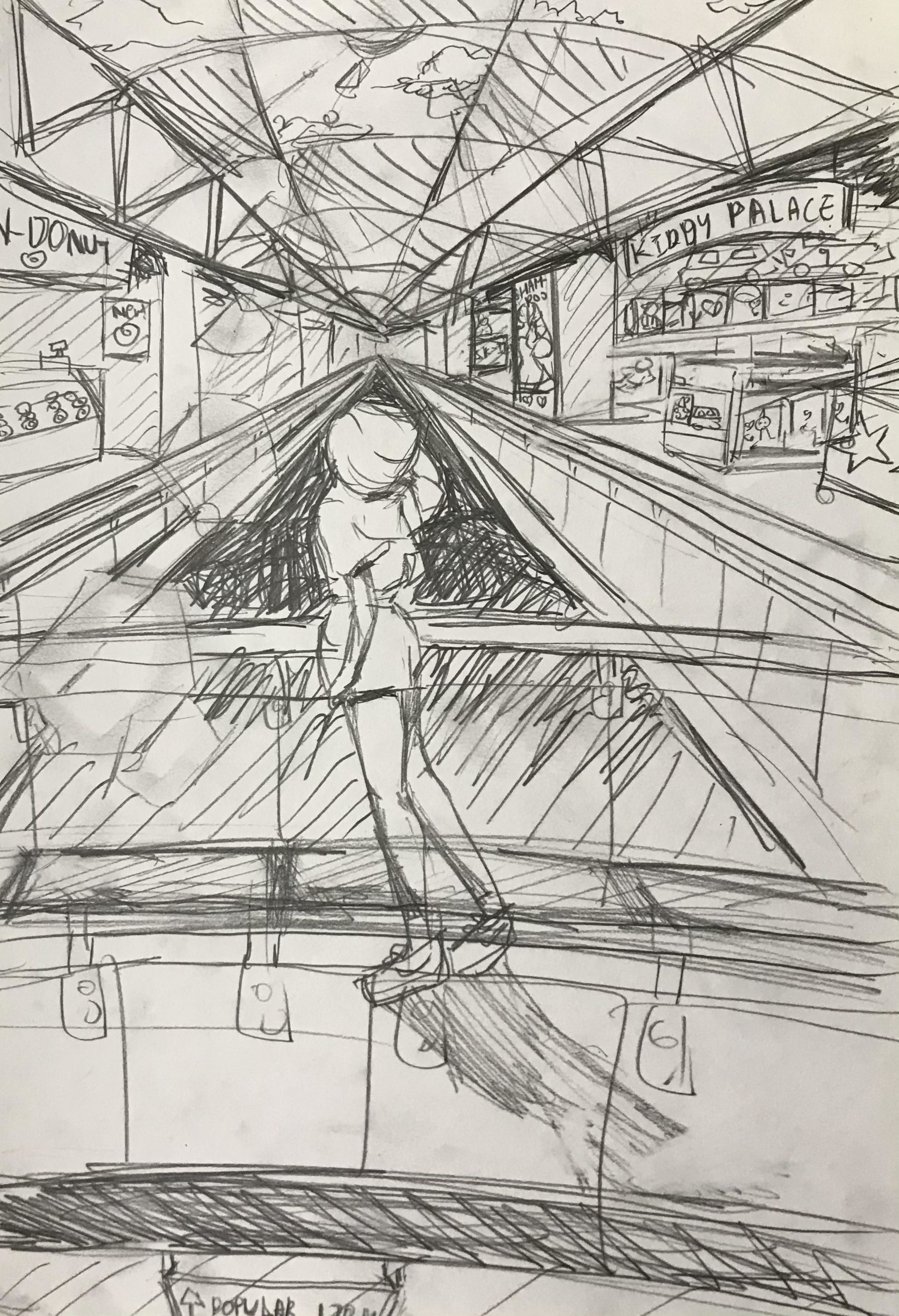 Though not the fanciest of sketches, the artwork sparked a wave of nostalgia for Westies, many of whom took the opportunity to share their own anecdotes and recollections of the place.

The Redditor’s sketch depicts the scene of a girl on a walkway bridge overlooking the mall– a seemingly ordinary yet iconic part of Jurong Point. 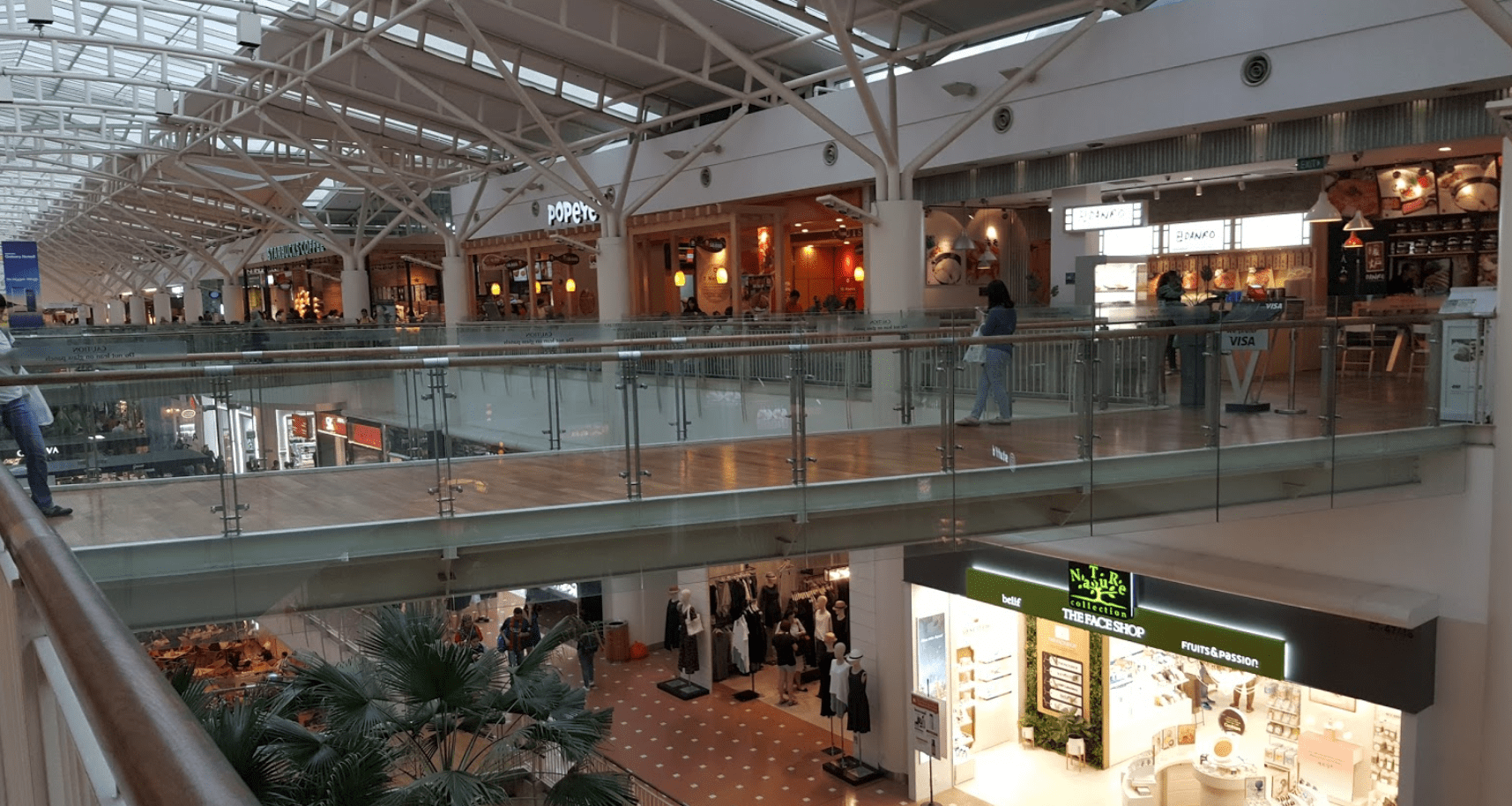 He also made sure to include the distinct overhead skylight ceiling — a feature that’s synonymous with the mall. 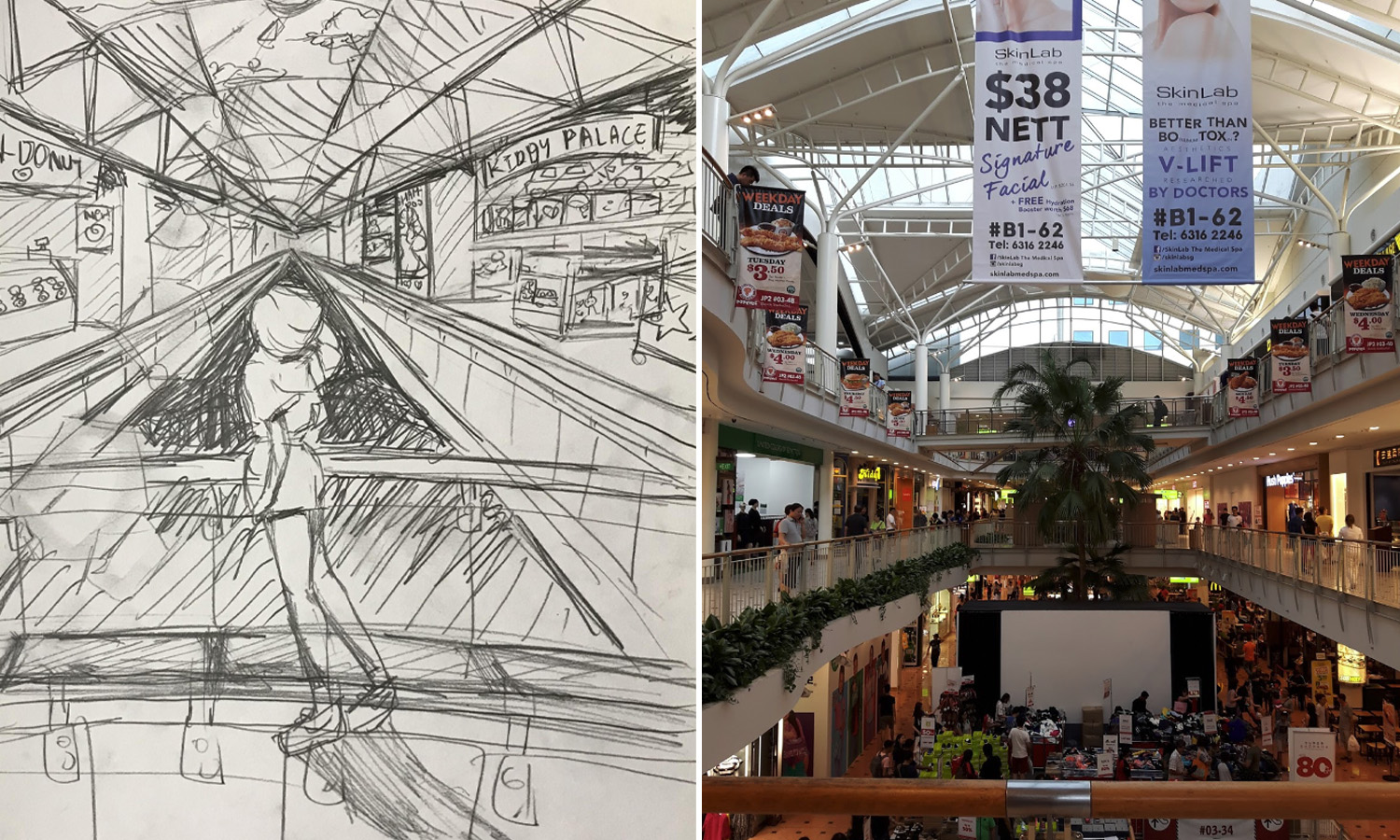 The sketch – done purely based on memory – is impressively detailed, showing directional signs and stores like Krispy Kreme and Kiddy Palace.

The sketch seemed to have brought up many fond memories for Westies who grew up in the area, garnering over 108 comments at the time of writing.

This netizen shared that he witnessed the small shopping centre transform into the huge mall that it is today.

Still, he looks back fondly at the times he used to spend at the Zone-X arcade and when he dined at the Banquet food court.

Many also remembered the joy they experienced as a child visiting Kiddy Palace and the Toys R’ Us store that is now no longer there.

Despite their memories of the OG Jurong Point, the netizen admits that the mall has improved tremendously over the years.

But there will always be something special about the stores we hold dear that have endured the test of time, fondly expressed by this netizen.

He shares that the Famous Amos at Jurong Point has remained at the exact spot since he was in primary school — at least 15 years ago.

Jurong Point first opened back in 1995 with 95 retailers but soon underwent an expansion in 1998. 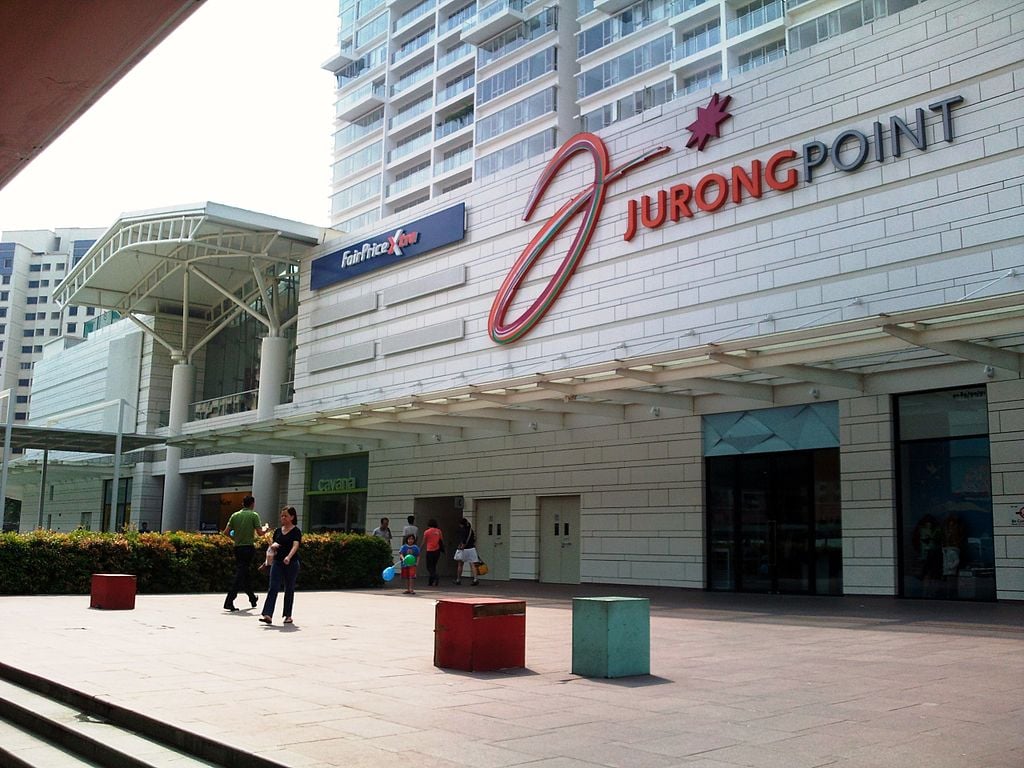 In 2006, Jurong Point had a major revamp, which saw the addition of a new retail wing, Boon Lay bus interchange, as well as residential developments.

Heartening interactions of netizens looking back

It’s heartening to see interactions between people who share common memories of the spaces that have grown and evolved with them.

After all, our built environment may be constantly changing but the places we grow up with will always hold a special place in our hearts.

Have you visited the OG Jurong Point? Share your favourite memories of the mall with us in the comments down below.