Must Share News – Independent News For Singaporeans
Home Current Affairs Health Omicron Variant May Have Emerged From HIV Patient, Not Evolved From Delta:... 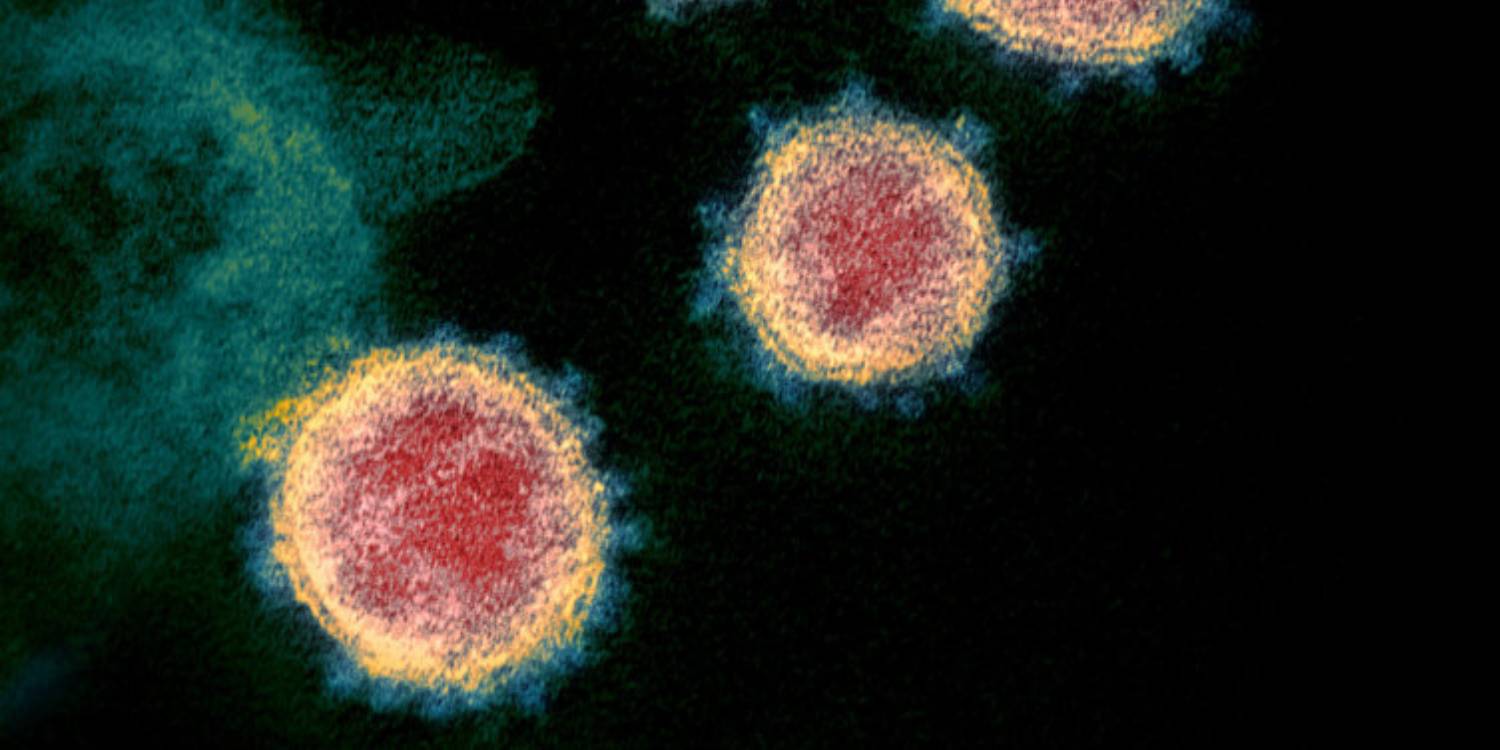 Since the Covid-19 variant, Omicron, was only recently discovered, there is still much we don’t know about it.

While it was first speculated it evolved from the highly infectious Delta variant, several scientists suspected it originated from an HIV or AIDS patient instead.

According to Professor Richard Lessells, part of the team that first alerted the world about the spread of Omicron, it did not seem like the variant emerged from a normal evolutionary process or from the Delta variant.

Omicron variant may have evolved in HIV patient

Professor Lessells, an infectious diseases physician at the University of KwaZulu-Natal in Durban, South Africa told The Telegraph there has been an evolutionary jump with regards to the Omicron variant.

He suspects it was probably incubated in an untreated HIV or AIDS patient. 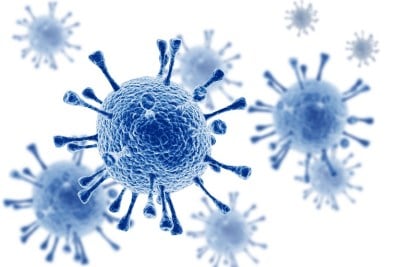 This suspicion was also backed up by Professor Sharon Peacock, Director of COG-UK Genomics UK Consortium and Professor of Public Health and Microbiology at the University of Cambridge.

Professor Peacock said the genetic difference in the variants was a clue that the Omicron variant did not evolve from Delta.

She added it is possible the Omicron variant genetically evolved in an HIV-infected person who could not clear the virus.

Other variants may have also originated from an HIV-infected person

A virologist at King’s College London, Professor Stuart Neil, told The Telegram that while it is still speculative, the persistent infection in immunocompromised people could be driving certain levels of viral diversity.

If this theory is proven, it would not be the first time a variant emerged in a patient with a long-running Covid-19 infection. Other variants that sprung up, such as the first global variant of concern – Alpha, also emerged from such a patient.

Bloomberg also reported that the Beta variant may have come from an HIV-infected person.

While the constant evolution worrying, it also shines a light on the issue of long-running inequality in HIV prevention, treatment and diagnosis.

Since the variant is still being stidued, we cannot be completely sure if the Omicron variant really came from an HIV person.

Thus, more research is still required for scientists to better understand the virus.

However, it appears possible that an immunocompromised person could end up allowing the virus to mutate.

Therefore, it may be best if more, especially the immunocompromised, get vaccinated so that it’ll give fewer chances for mutation.