We are sure that by now, most of us are acutely aware of the results of the recent General Elections.

However, on Tuesday (15 Jul), the total count for each constituency – including overseas votes – was announced by Electorate Department (ELD) via a press release.

What’s interesting about the breakdown is that the count differed slightly from overall trends — notably in areas like Sengkang, East Coast, and West Coast.

Thie addition of these figures also bring the total vote count to 2,540,359, with 4,794 coming from overseas voters.

Besides being the highest voter turnout in years, here’s what other observations can be made from the data.

Based off ELD’s press release, a S’pore Redditor, going by MrSinkie, manually counted the votes in closely contested constituencies.

His count revealed how a majority of overseas voters picked WP in the East Coast, Aljunied and Hougang Group Representation Constituencies (GRCs).

The overseas votes in these constituencies are: 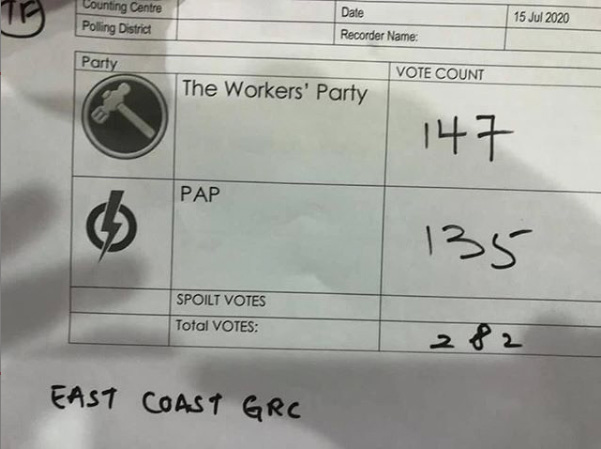 PAP favoured over WP in Sengkang

Despite WP’s victory in Sengkang GRC, a majority of overseas voters had in fact voted for the PAP. 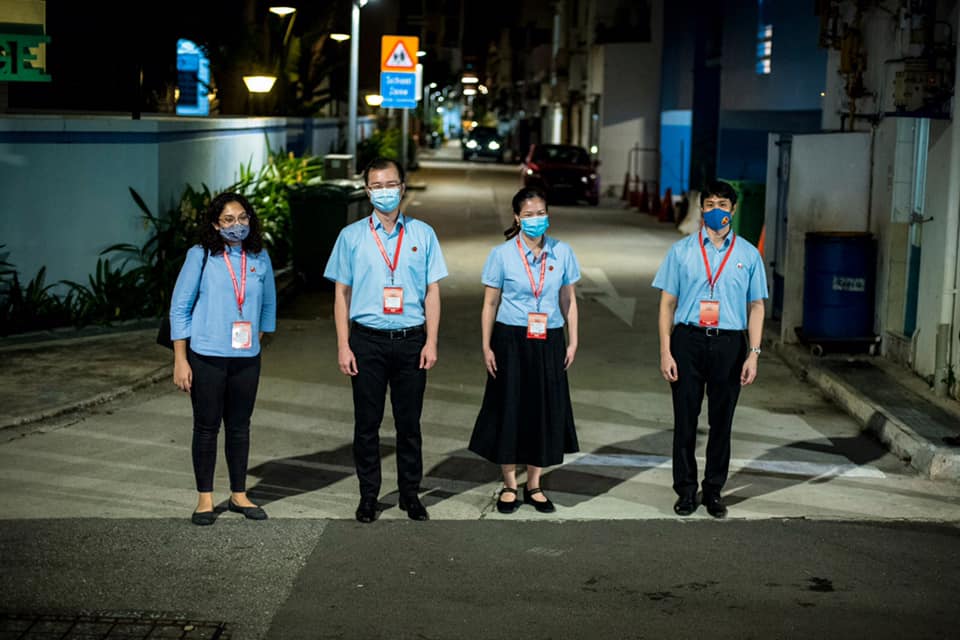 The vote share amounts to a 0.01% decrease for WP.

This is an increase from the 3,415 overseas Singaporeans who voted in overseas polling stations during GE2015.

The increase in overseas voters comes as a surprise as many countries have imposed strict travel restrictions as part of their efforts to prevent the spread of Covid-19 infections.

We think it’s interesting to see the trends of the overseas voters. Based on these statistics,  some had different thoughts on suitable candidates compared to those back in Singapore.

Regardless, GE2020 serves as a landmark election for many reasons besides higher voter turnout. For the first time in Singapore’s history, WP’s chief Pritam Singh will serve as the first official Leader of the Opposition.

It is also the first time the opposition party has won more than 1 GRC, with WP clinching both Aljunied and Sengkang.

With over 95.81% of Singapore’s 2,651,435 registers electors turning up to vote, Singaporeans seem more keen than ever to play an active role in our democratic process.

This is definitely a great start to our young nation paving the way for progress in the future.