Nicole Seah Says She Won’t Be Going Into Parliament, As PSP Team Had A Higher Vote Share Than Hers

Fans of Workers’ Party candidate Nicole Seah were probably bummed out that she didn’t win a seat in Parliament during the 2020 General Election (GE), given that her team lost their contest in East Coast Group Representation Constituency (GRC) by a slim margin of 46.59%.

Then, they may have been cheered thinking there’s a possibility that she might still be heading to Parliament anyway, as a Non-Constituency Member of Parliament (NCMP).

However, those hopes were also dashed by Ms Seah herself, when she told fans that she doesn’t qualify for an NCMP seat. 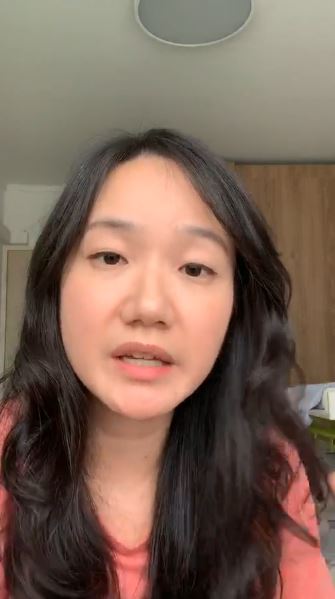 On Saturday (11 Jul) afternoon, the day after Polling Day, Ms Seah staged an hour-long “live” Instagram chat with fans – looking none the worse for wear after a gruelling campaign.

In fact, she revealed that instead of sleeping in, she had been up for brunch — which is easy when one has a young kid like she does, she said.

Her fresh-faced look even prompted some fans to ask the 33-year-old to share her skincare regimen.

Nicole is certain that she won’t be an NCMP

Going back to serious matters, netizens asked her quite a few times whether she will be entering Parliament as an NCMP, and Ms Seah was quite certain that she won’t be, saying,

Unfortunately I won’t quality for NCMP, so I will not be going into Parliament.

Explaining why, she said that 12 NCMP seats are up for grabs only if the opposition doesn’t win any seat.

Since WP has won 10 seats, that leaves only 2 NCMP seats left.

However, Ms Seah noted that the Progress Singapore Party (PSP) team that contested West Coast GRC had a much higher vote share than her team in East Coast GRC.

She also clarified that the best-losing GRC team is entitled to 2 seats – hence, the 2 remaining NCMP seats available will be taken up by members of the PSP’s West Coast GRC team. 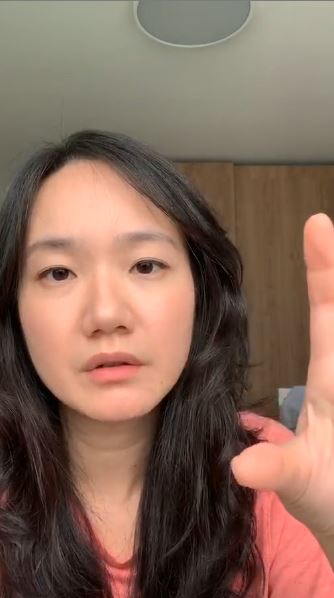 Quite likely PSP will be taking NCMP seats

Ms Seah was also of the opinion that it will be “quite likely” that the PSP will be taking those NCMP seats and the East Coast team will not get NCMP seats.

Asked what will happen if the PSP gives up one seat, she replied that she doesn’t think the PSP will give up one seats as “it’s always been the case” that the best-losing team in a GRC will get 2 seats.

Nicole is scared to open her letters

Asked by a fan, whether she has read her letter, Ms Seah said she hasn’t because she’s still scared to open her letters,

I’m still trying to process everything that’s happened and if i read your letters right now i might cry.

In fact, she was already tearing up at the end of Polling Day, thinking of everything that had happened.

Promising to try to read one letter at a time, Ms Seah said she’s grateful for all the support.

She also revealed that someone had even left a letter on her family car because it had a Workers’ Party flag on top.

She recounted to fans how many young voters have came up to her, and some of them are crying as they feel like there’s a need to change the way we do things in Singapore — there needs to be a sense of fairness. 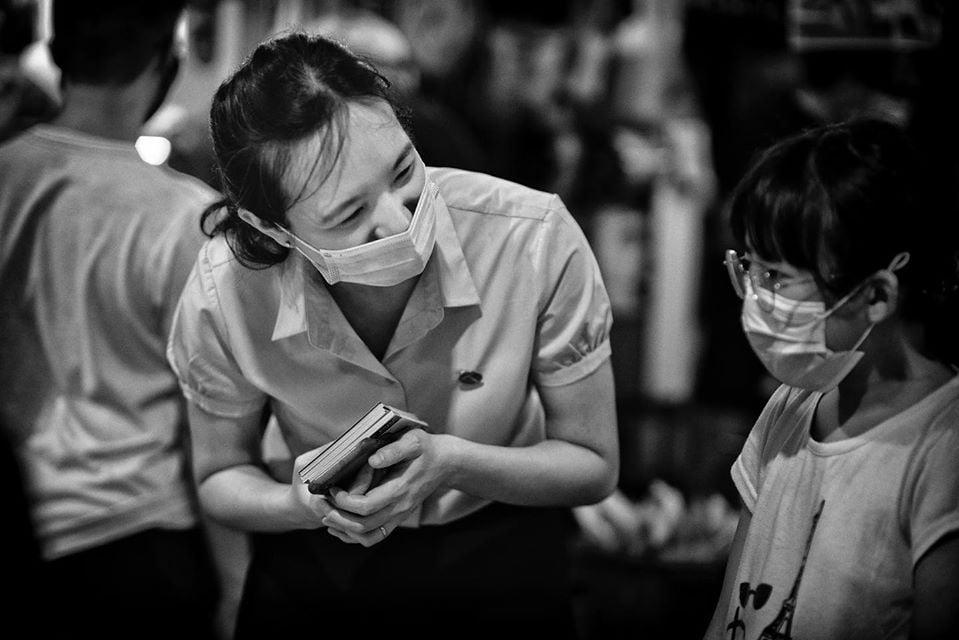 WP ready to collaborate with other opposition NCMPs in Parliament

During a WP press conference on Sunday (12 Jul), chairman Sylvia Lim also replied to a question on the expected entry of 2 NCMPs from the PSP into Parliament. 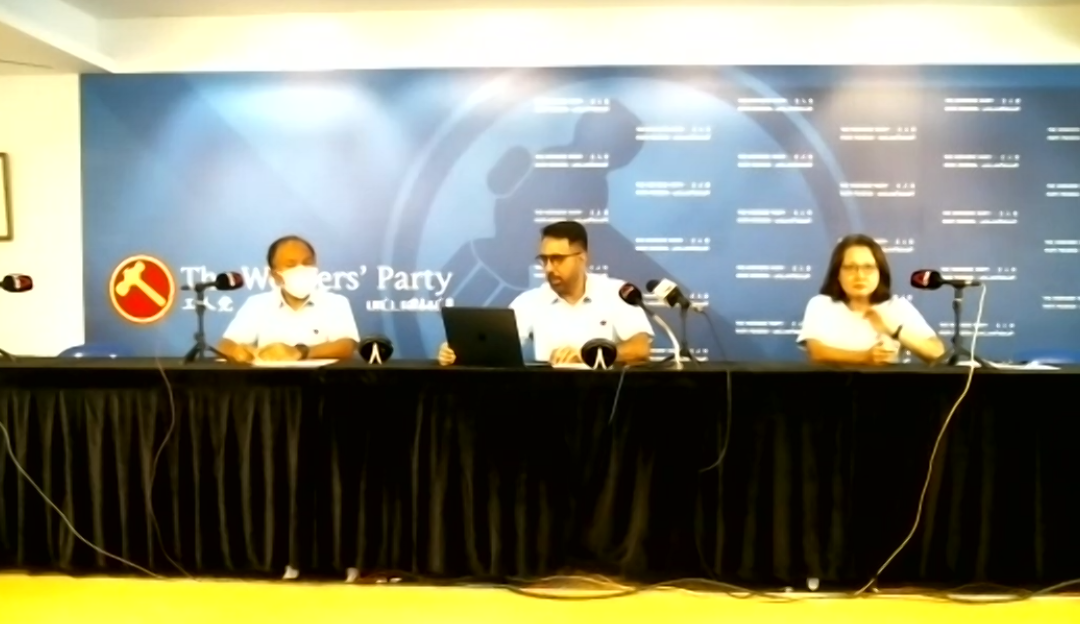 She said there will be “ample opportunity” to collaborate with other opposition parties who will take the NCMP seats, in a constructive way.

Nicole will still be active in WP

While fans would surely be disappointed not to see Ms Seah in Parliament in the next 5 years, they can take heart that she has indicated she will still be active in politics, and in the WP.

She has to concentrate on her family and her full-time job now, but we think she’ll be back.

Sorry the connection got cut! Thanks for chatting with me over the past hour, it’s been a blast getting to know all of you.