Parents Jailed 27 Years’ For Scalding Son, They Also Kept Him In Cage Meant For Pets

For most people, their parents are a symbol of safety and security.

Unfortunately for one boy, his parents were far from that. Instead of upholding their parental duties, they caused him intentional harm that resulted in his death.

For causing grievous hurt to their 5-year-old son, they were jailed for 27 years at a court hearing on Monday (13 Jul).

From 15 Oct to 22 Oct 2016, Ridzuan Mega Abdul Rahman and Azlin Arujunah, both 28, splashed hot water on their son on 4 separate incidents, reported The Straits Times. 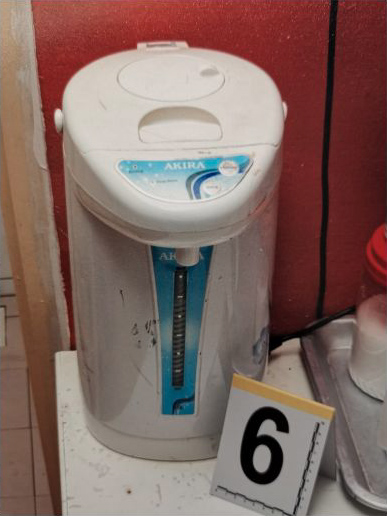 After collapsing from the latest scalding incident, the child was only brought to the hospital 7 hours later.

On 23 Oct, the boy died from his scald injuries, which covered nearly 75% of his body.

Kept son in a cage meant for pets

Besides scalding their son, they also pinched him with pliers, hit him with a broom, and burnt his palm with a heated spoon.

Particularly cruel was how they treated him like an animal, keeping him in a cage meant for pets. 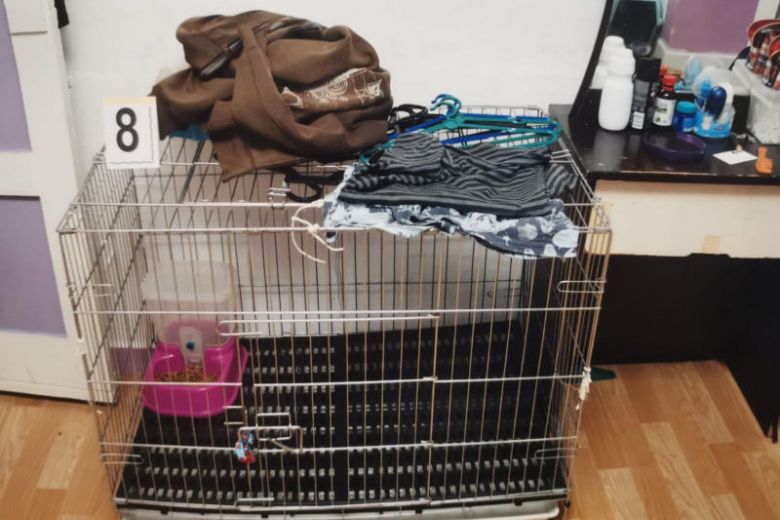 Gave boy to a family friend for 4 years

During the sentencing, it was revealed that the boy was fostered to a family friend shortly after his birth. 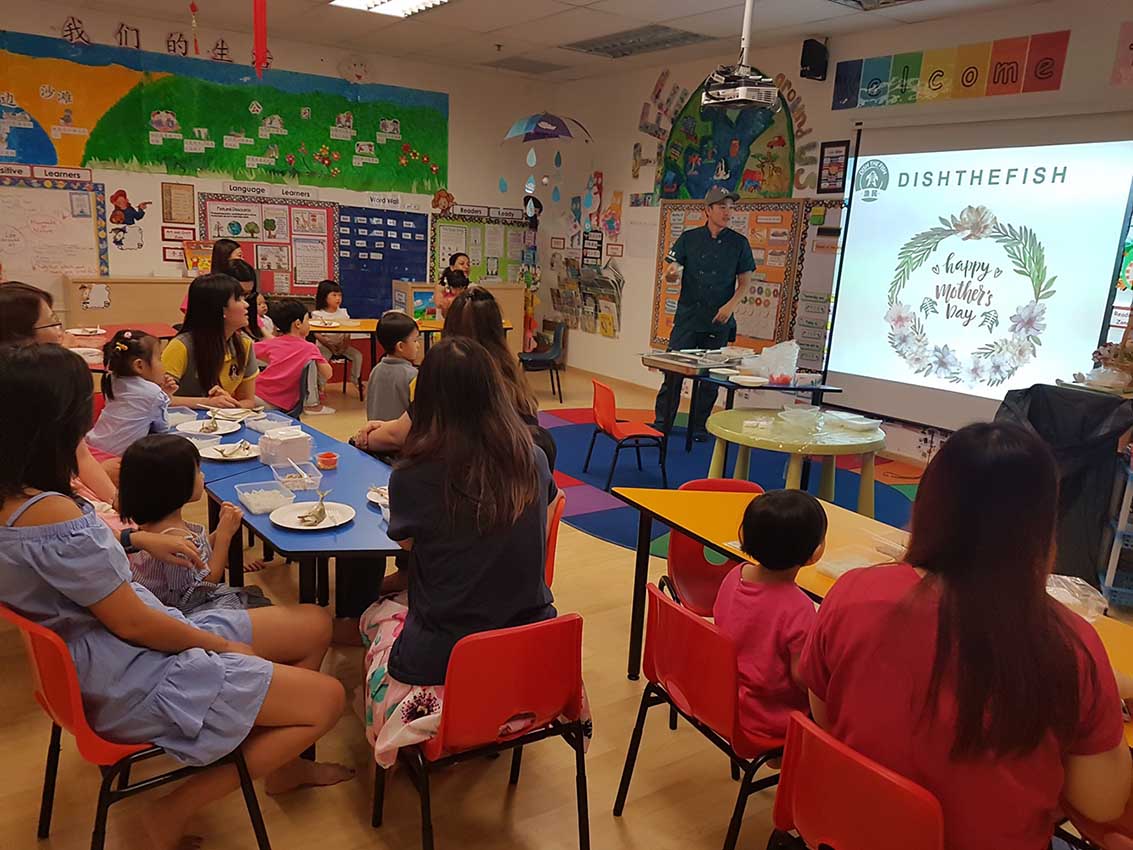 However, the boy was returned to his parents 4 years later, as they wouldn’t sign a consent form that would have seen the boy move to a pre-school closer to their family friend.

A psychiatric examination also revealed that Azlin abused methamphetamine to cope with the stress of taking care of her children, reported TODAY Online. 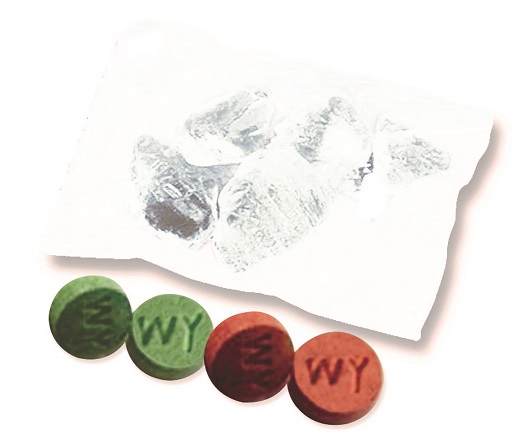 At the time of her offences, she was undergoing withdrawal symptoms due to her lack of supply of the drug.

Although prosecutors had sought murder charges for both parents, the judge acquitted them on these charges, convicting them for causing grievous hurt instead. 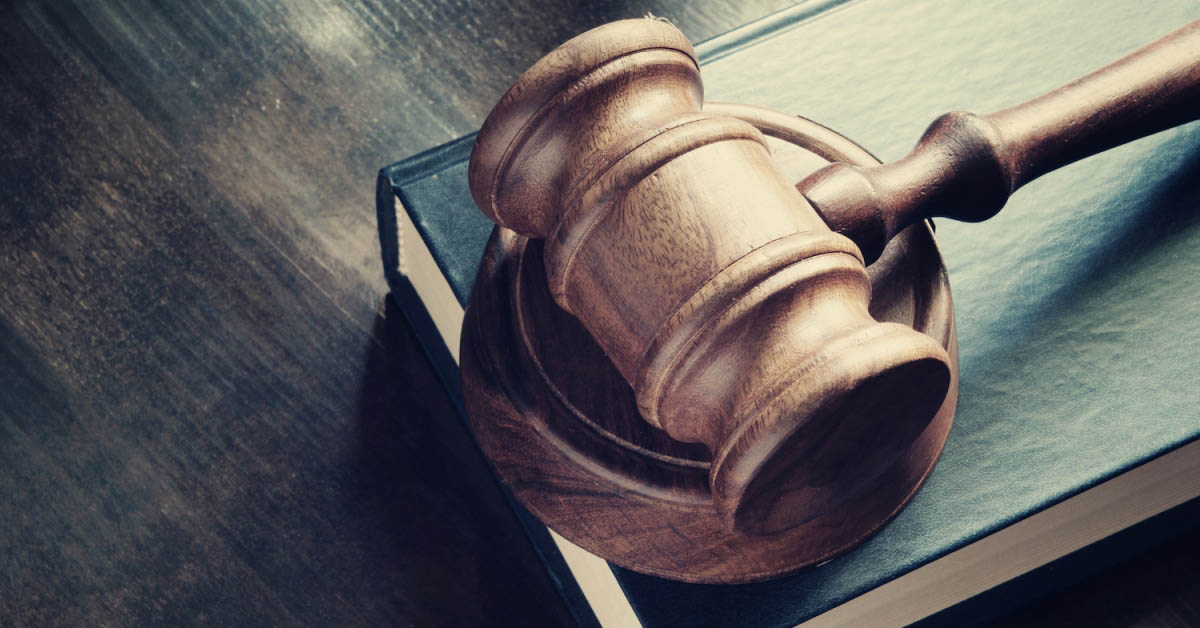 Then, prosecutors sought the maximum of life imprisonment for the couple, but Justice Valerie Thean said the sentence wasn’t appropriate.

That’s because from the medical evidence, it can’t be determined accurately which injuries arose from which incidents.

The prosecution has since filed an appeal over the court’s murder acquittal.

Assistance for child and domestic abuse

If you are currently a victim of domestic or child abuse, know that you are not alone.

You should also call 999 if you believe you or your children’s lives are in immediate danger.