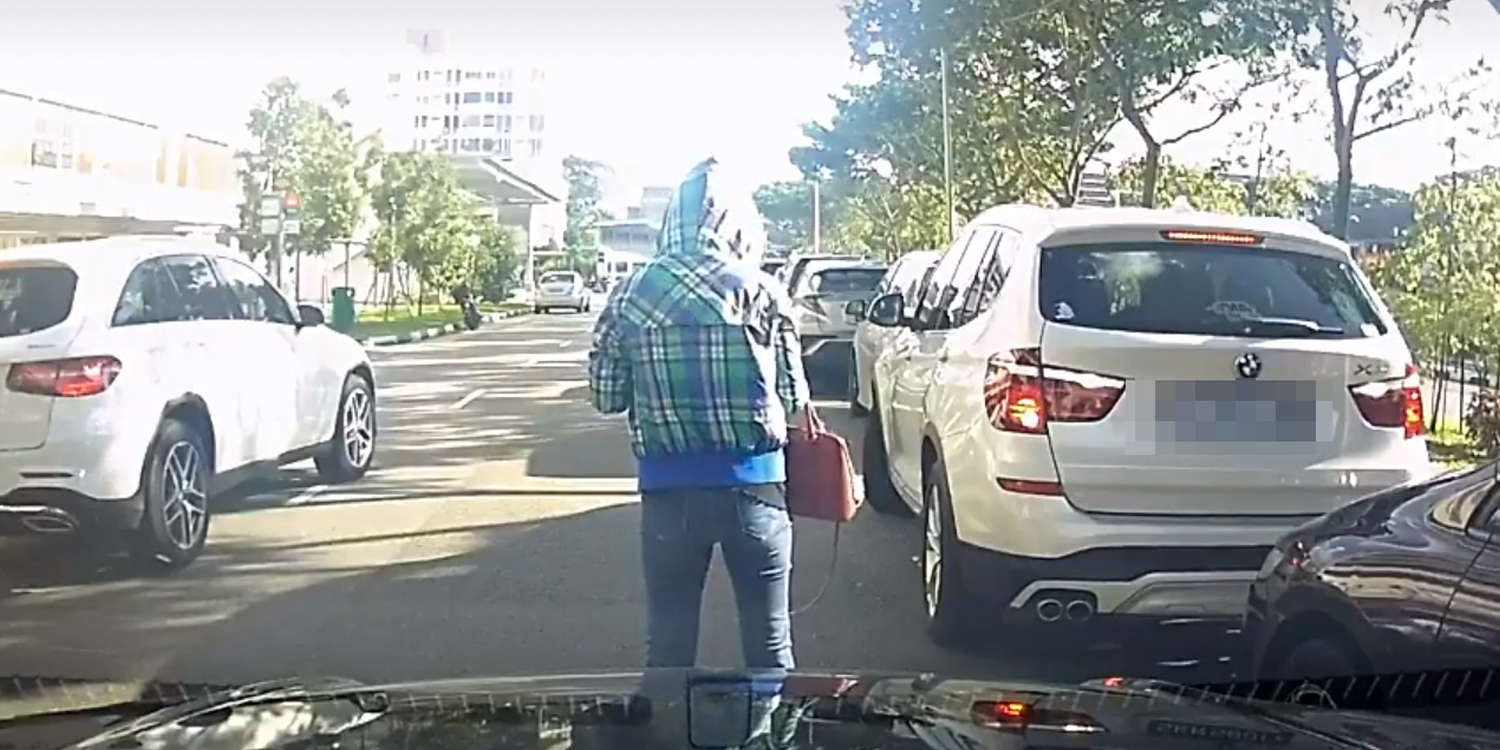 How not to get a parking lot.

There’s A New Way Of Getting A Parking Lot

Finding a parking lot is a headache for Singaporean drivers, up there with ERP gantries and road closures.

While most patiently wait for lots, there are some who love jumping queue and claiming lots that aren’t theirs.

But these queue ‘cutters’ ain’t got nothing on this woman, who blocked off the road so she could get the lot.

The video, which was uploaded on ROAD.sg‘s Facebook page on Sunday (25 Nov), has gone viral, with over 4,000 shares.

At the start of the video, a car slows down and gives way to a BMW vacating its lot.

This means that this driver intends to — and has the right to — the soon-to-be vacant lot.

But things get ugly when a Mercedes stops next to the BMW. A lady emerges from the driver’s seat and approaches the BMW, presumably to ask if its driver was leaving.

At the same time, a man in green exits the passenger seat of the Mercedes and hops into the driver’s seat.

After her conversation with the BMW driver, the lady stands in the middle of the road, blocking traffic.

We’re not too sure if it’s the flannel hoodie, but doesn’t the scene look straight out of a hip-hop video? 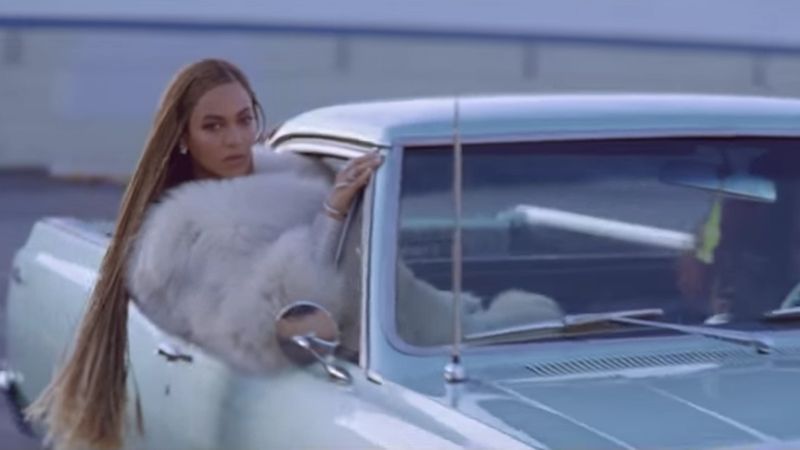 The Mercedes advances, ready to seize the parallel lot. Its driver goes into “R”, ready to pounce.

Obviously pissed off, the driver in the video honks to claim that the lot is his.

The lady then signals to the driver behind the video, asking if he intends to park. “Uh duh?”

As the car inches forward towards the lot, she finally gets the memo.

But she doesn’t leave without giving the driver a piece of her mind. She flips the finger not once, but twice, before stomping back towards her Mercedes. 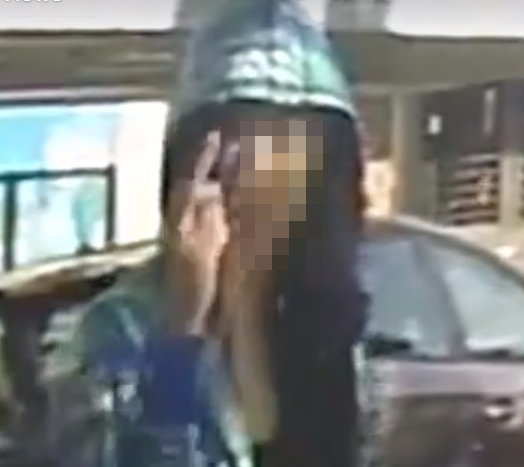 We got a badass up in here
Source

The incident happened outside Bukit Timah Shopping Centre, an area notorious for its scarce parking lots.

Maybe she really wanted some butter chicken from the stretch of Indian restaurants across the road — but there’s no harm in being patient, is there?

Even if it means you have to wait for the creamy goodness of butter chicken a little longer.