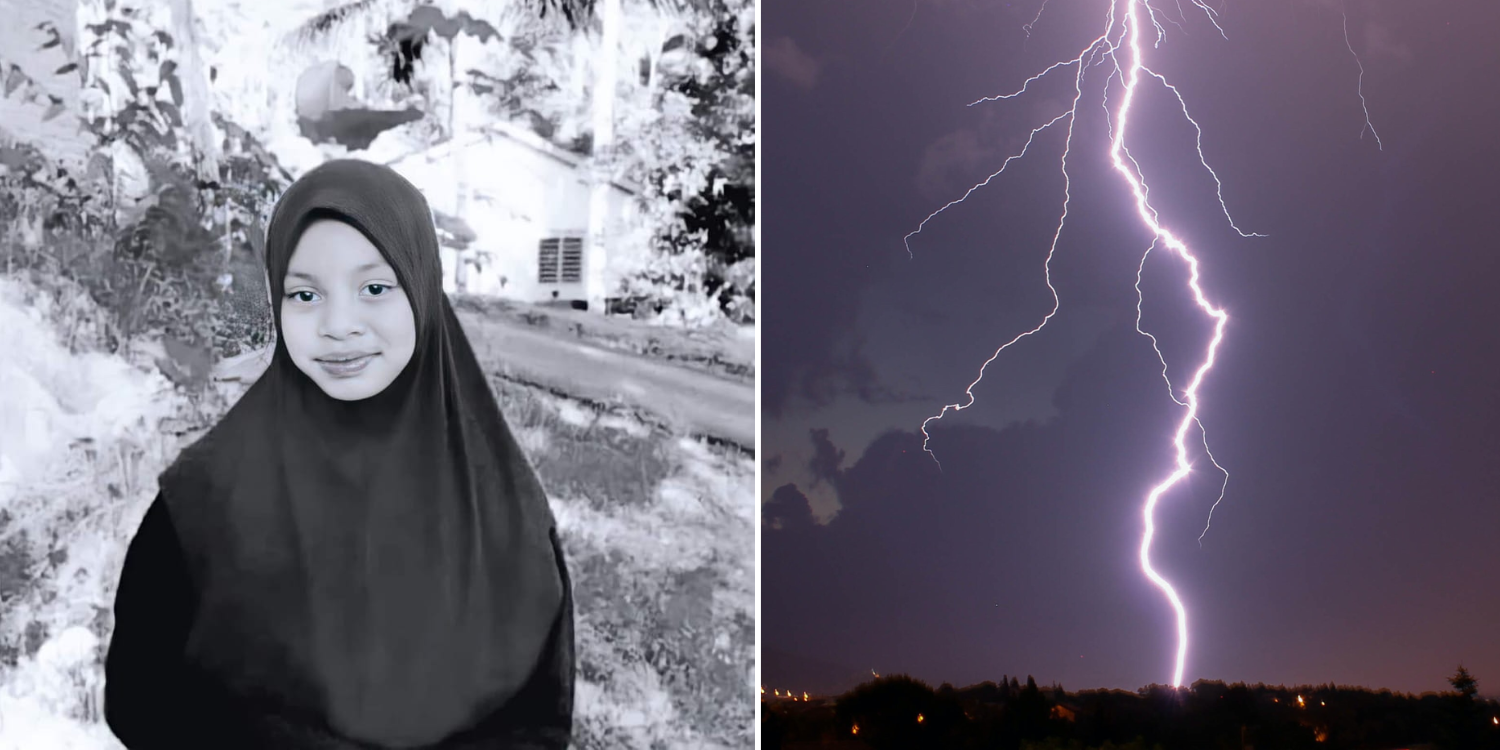 The police said that lightning had struck the house's solar inverter.

Many of us are inseparable from our phones — we are glued to them all day, rain or shine.

But perhaps you might be less inclined to use your phone during a thunderstorm after reading this story.

Recently, a 12-year-old girl from Malaysia was believed to have been fatally struck by lightning while she was using her phone at home, in Kelantan. 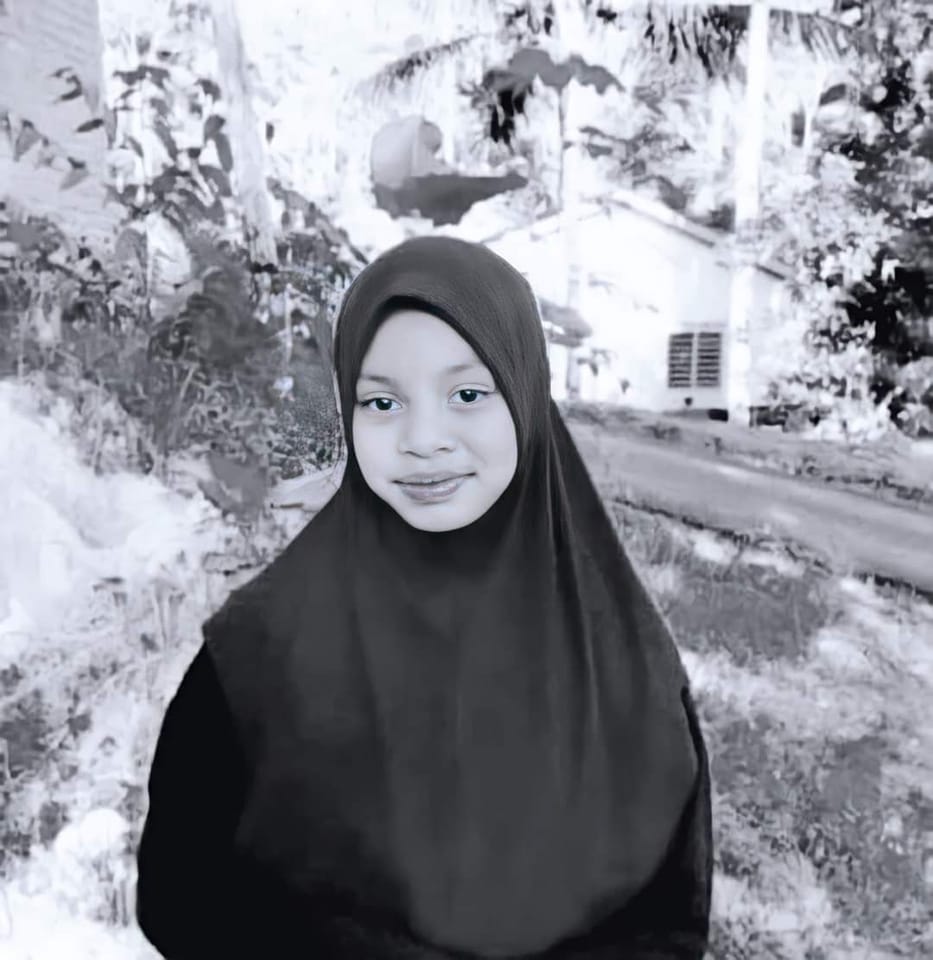 She was reportedly found dead next to her charger but it was unclear if her phone was plugged in at the time.

Young girl passes away while using phone during lightning strike

According to Berita Harian, 12-year-old Nur Asyqin Qistina was found unconscious by her father at about 4.50pm on Monday (15 Aug).

Prior to the shocking discovery, the Standard Six student’s father was praying at a nearby mosque and was informed by his wife that their house’s electricity had been cut. A thundery shower was raging on at the time. Source: Mélody P on Unsplash, for illustration purposes only

Soon after he returned home to check on the situation, his wife informed him that their daughter was unconscious.

Upon examining the unresponsive Asyqin, the father found burn marks on her right hand and on the mattress. The 12-year-old was also holding her mobile phone in her right hand. Interestingly, a phone charger happened to be next to her at the time.

Asyqin was subsequently conveyed to a clinic where she was pronounced dead.

Citing a statement by the Gua Musang district police chief, Bernama reported that the incident happened as a result of the house’s solar inverter being struck by lightning.

The police also added that there’s “no criminal element” found in connection to the girl’s death.

We can only imagine how sad it must’ve been for her parents to lose their young daughter so suddenly.

Though the exact manner in which the lightning strike caused her demise remains unclear, it never hurts to err on the side of caution.

Our condolences go out to the family of the young girl.

Featured image adapted from Info Kemalangan & Bencana Malaysia on Facebook and Mélody P on Unsplash. Picture on the right is for illustration purposes only.