"So [the] moral of the story is Malaysia really boleh and Singaporeans sometimes really damn bodoh."

Malaysians and Singaporeans have many things in common, but they also notably differ in a number of ways.

One of them is knowing the correct amount for an expressway toll.

At least, this was the observation that local content creator Nicole Liel shared whilst recounting her experience.

Travelling with a group of Singaporeans, they overpaid an expressway toll in Malaysia by a whopping S$58.90 (RM196).

Fortunately, the Malaysian driver they borrowed the toll money from returned the extra payment.

Taking to TikTok, Nicole explained that the incident occurred during her recent trip to Malaysia with a few reporters from The Straits Times (ST). 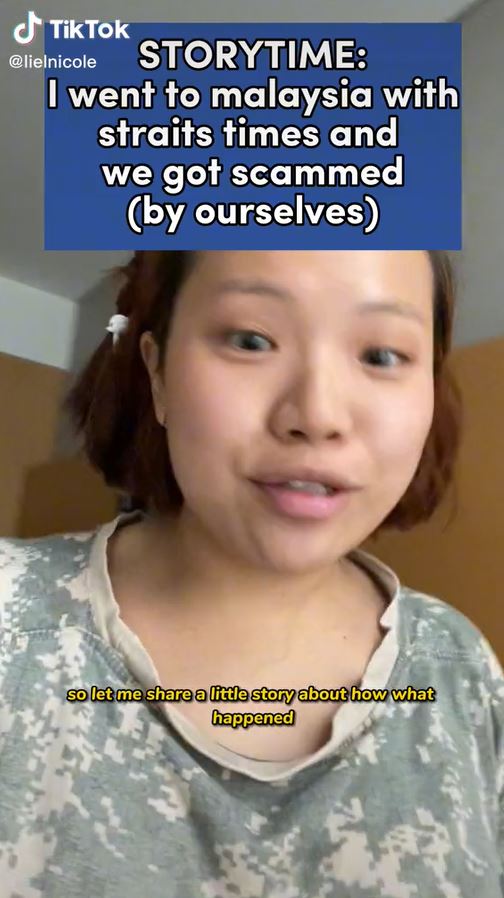 Renting a car for the journey, they reached the toll gantry on the expressway — only to realise they forgot to bring their Touch ‘n Go card. 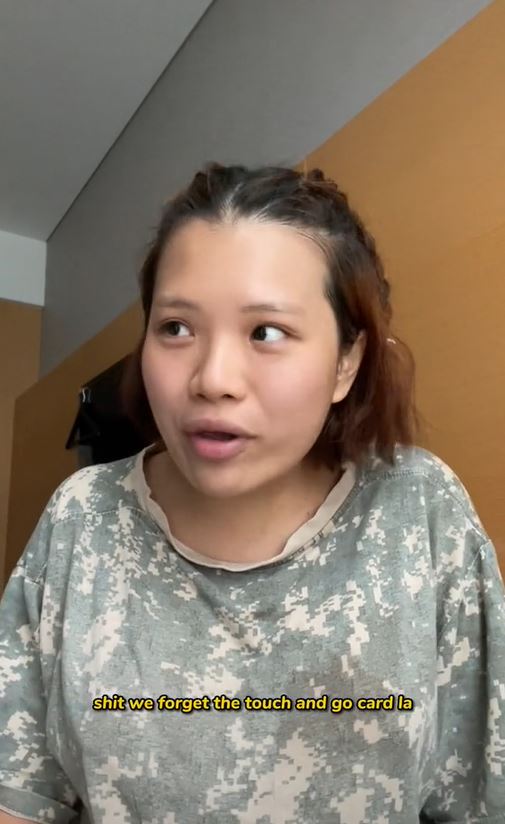 Nicole suggested borrowing the card from one of the drivers behind them, and one of her companions did so.

They then successfully passed through the gantry.

Things then took a surprising turn when Nicole’s companion revealed that she paid the driver who helped them around S$60 (RM200) for the toll. 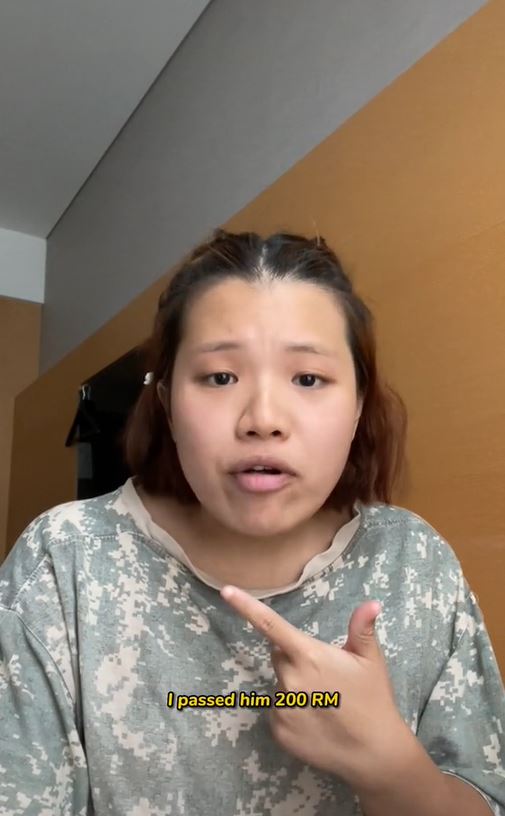 Apparently, the driver had informed her of the card balance when passing it over. However, the woman misinterpreted this as the total cost of the toll.

Naturally, the amount surprised Nicole, who thought the payment was excessive.

“In my head, I was like, did we just pay RM200 for the Malaysian equivalent of an ERP?” she said in her video. 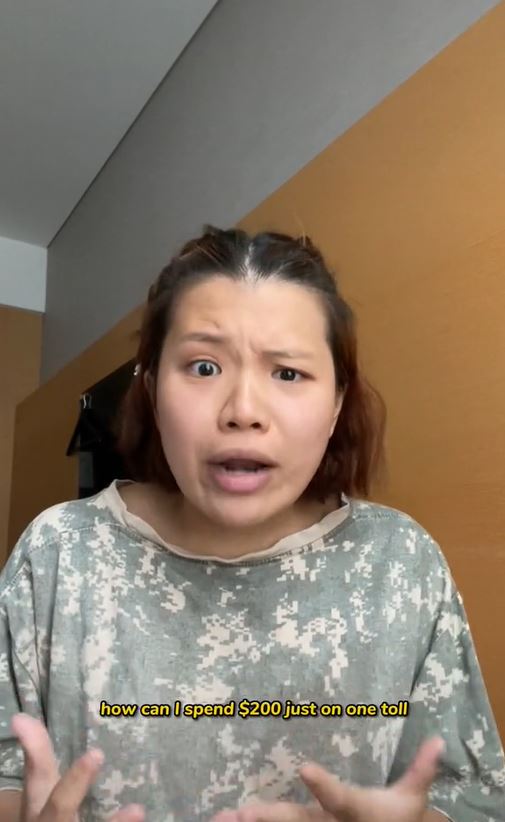 Furthermore, she noted that the expressway has five tolls, which means that someone travelling between Singapore and Malaysia would need to fork out over S$300 (RM1,000) daily.

She became even more perplexed when another travel companion said that the toll ought to be “only” S$15 (RM50), but Nicole thought that was still too high a figure. 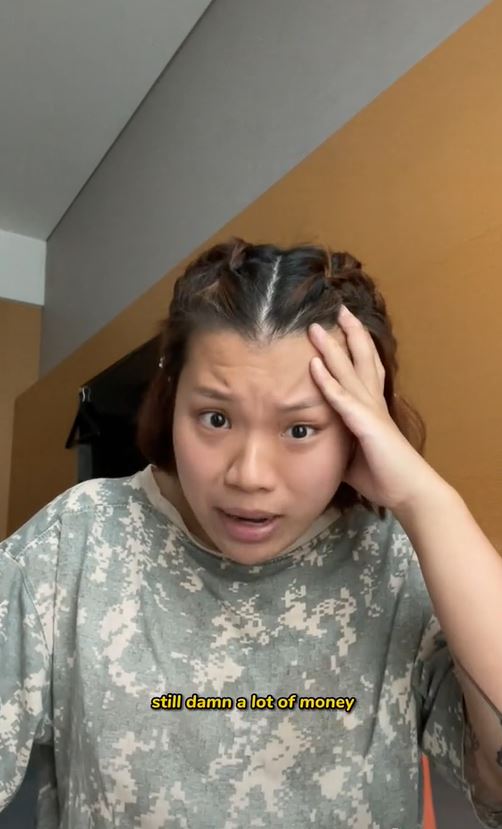 Eventually, the group realised they had misinterpreted the amount shown on the screen of the gantry as the cost of the toll when in fact, it was the remaining balance on the card of the driver in front of them.

One of Nicole’s companions then dashed out to take S$45 (RM150) back from the driver they borrowed the Touch n’ Go card from.

Even that amount, however, was far too much, as they found out just a few moments later.

The driver had been chasing after them all the way to the pit stop, following their vehicle to return the extra money.

“It’s not the Malaysians rob us leh, it’s we ownself give away money just like that,” Nicole sighed. 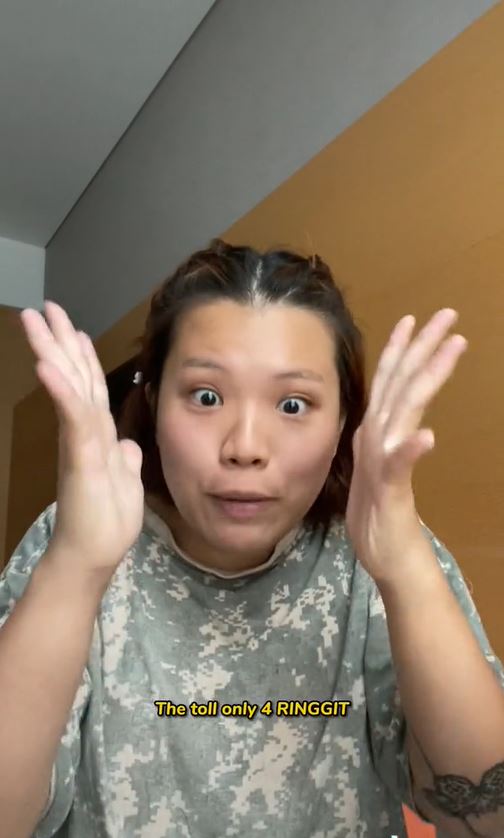 She added that the driver hadn’t intended to collect the S$1.20 (RM4) toll amount from them, even driving behind them at a speed of 90km/h – which she explained was slow by Malaysian standards – to give back the fee.

“So [the] moral of the story is Malaysia really boleh and Singaporeans sometimes really damn bodoh,” she concluded.

Kudos to Malaysian driver for assistance

Nicole’s experience is a wholesome reminder of how helpful our friends across the border can be in times of need.

Kudos to the driver for going the extra mile to return the money and helping them cross the expressway toll.

Hopefully, Nicole’s story will remind other Singaporeans to be more aware of what to expect when travelling to Malaysia in the future.

Featured image adapted from @lielnicole on TikTok and Free Malaysia Today, for illustration purposes only.