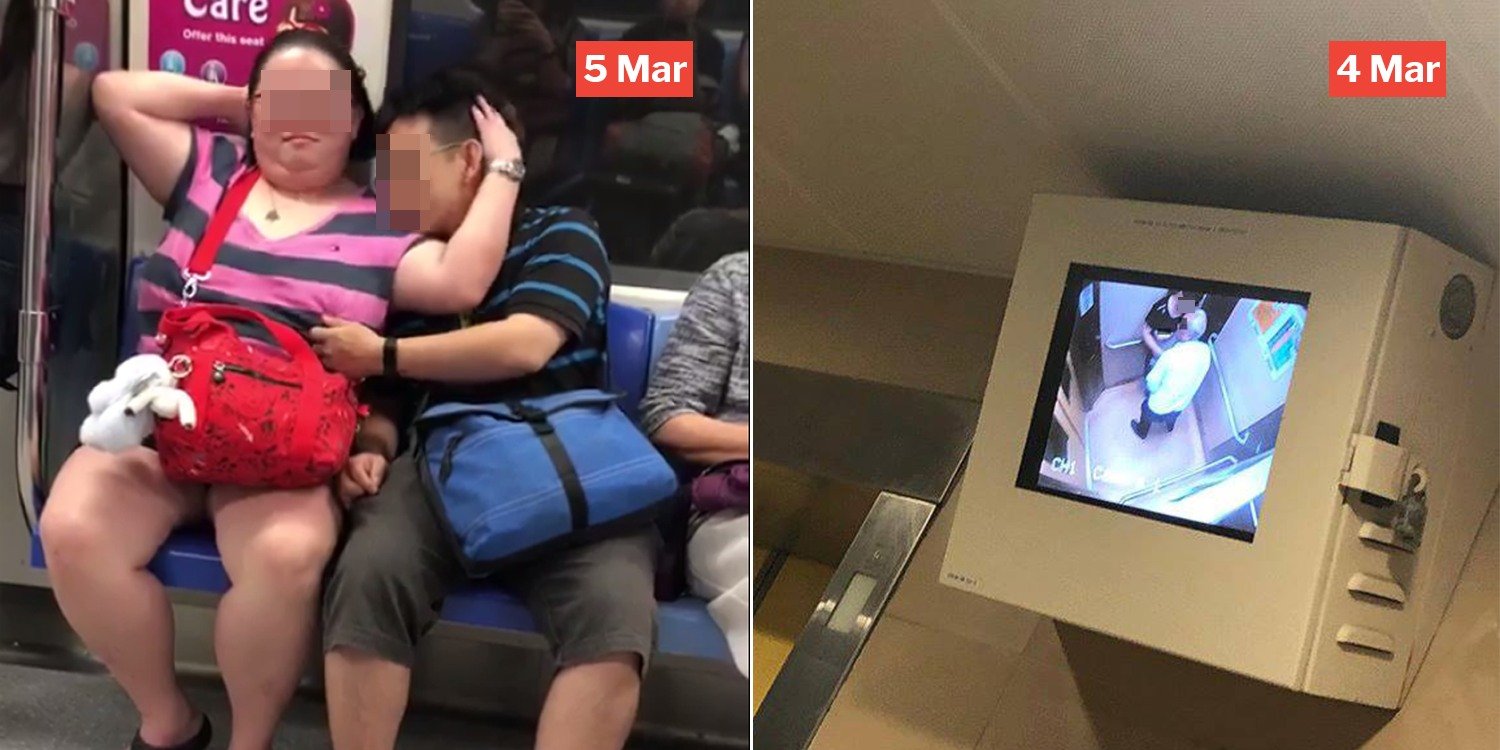 2 Viral Videos Of PDA In Confined Spaces In 2 Days

“You need a very small space to have sex.”

These were famous words by then Senior Minister of State Josephine Teo in 2016.

Even though these words sparked controversy among many Singaporeans, it seems like Minister Teo might have been on to something.

Recently, footage of two couples engaging in public displays of affection (PDA) in confined spaces has been circulating on social media. One of them took place in an MRT, while the other in a Yishun HDB lift.

1. Having a shiok time on the MRT

On Tuesday (5 Mar), a 13-sec clip of a man fondling his female partner’s bosom on an MRT train surfaced on the Facebook group, Go-Jek Singapore Community.

The clip has gone viral, with over 4,700 shares at the time of this article.

Throughout the video, the man can be seen whispering softly to the woman, all the while caressing her breast using his left hand. The woman seems rather aroused by her partner’s actions, as seen by the look of ecstasy on her face. Seems like someone knows full well how to please their partner eh?

Towards the end of the video, the woman even grabbed her partner’s head close and ran her fingers through his hair in a suggestive way. 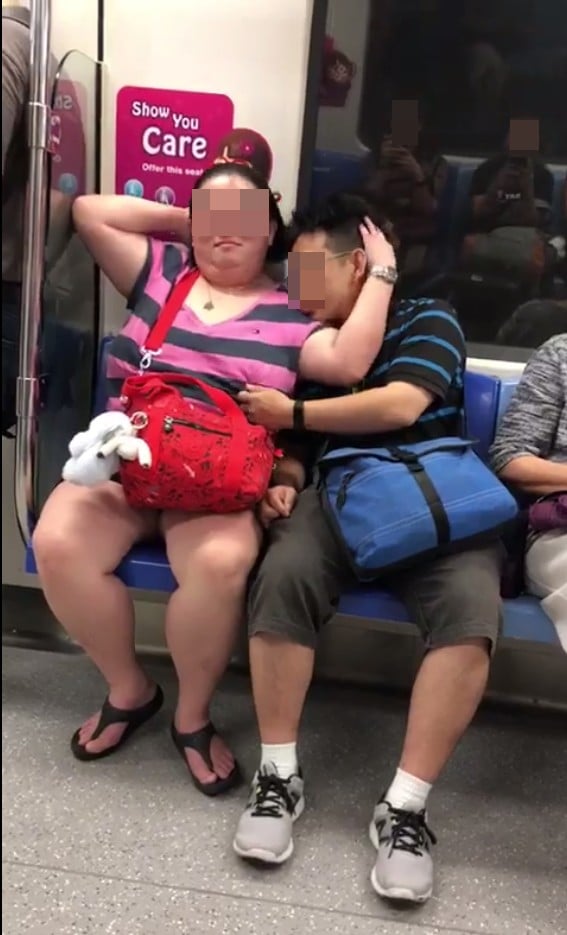 Being in full view of other MRT commuters clearly wasn’t something that deterred them from their hanky-panky.

The couple also appeared to be oblivious to the fact that the woman was occupying a priority seat, which led to this hilarious caption from the Facebook user who uploaded the clip.

Could the words ‘stand-up’ in #StandUpStacey be referring to something else altogether?

The day before, another PDA video made rounds on Facebook, this time involving an elderly man and another woman in a Yishun HDB lift.

The elderly man, who sports a head full of white hair was seen grabbing the woman’s breasts in the elevator.

The woman was seen resisting the man’s advances at first. 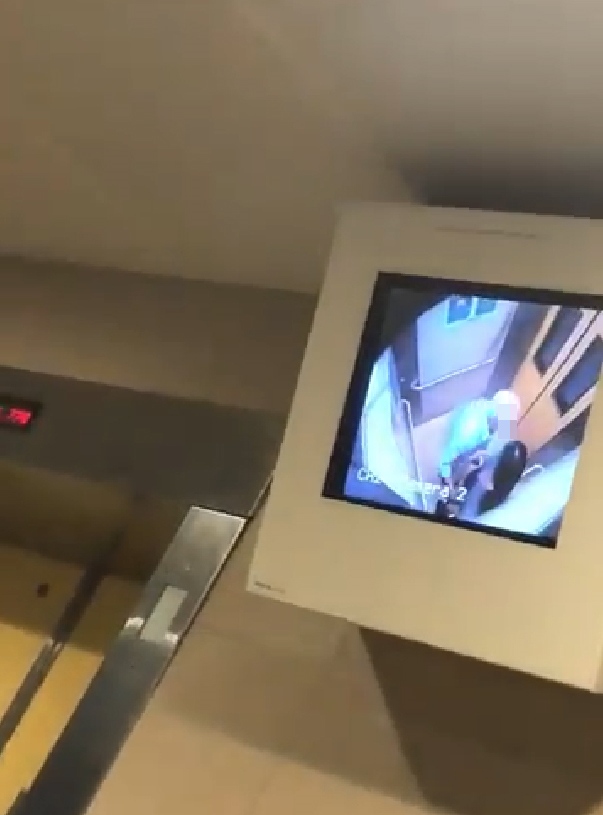 Seconds later, she was seen with her top rolled up, presumably giving in to the man’s advances. Hilariously, the entire process was caught by a CCTV in the lift, which broadcasts live footage to a display at the lift landing.

Remember to check for CCTVs the next time you attempt to be naughty in the lift.

Indecent acts in public may land you in trouble

Seems like Minister Teo may have been right all along — couples do not need large spaces in order to perform acts of love.

That said, do note that committing such indecent acts in public may potentially land you in trouble with the law.

So the next time you think about PDA-ing in public, do think twice.