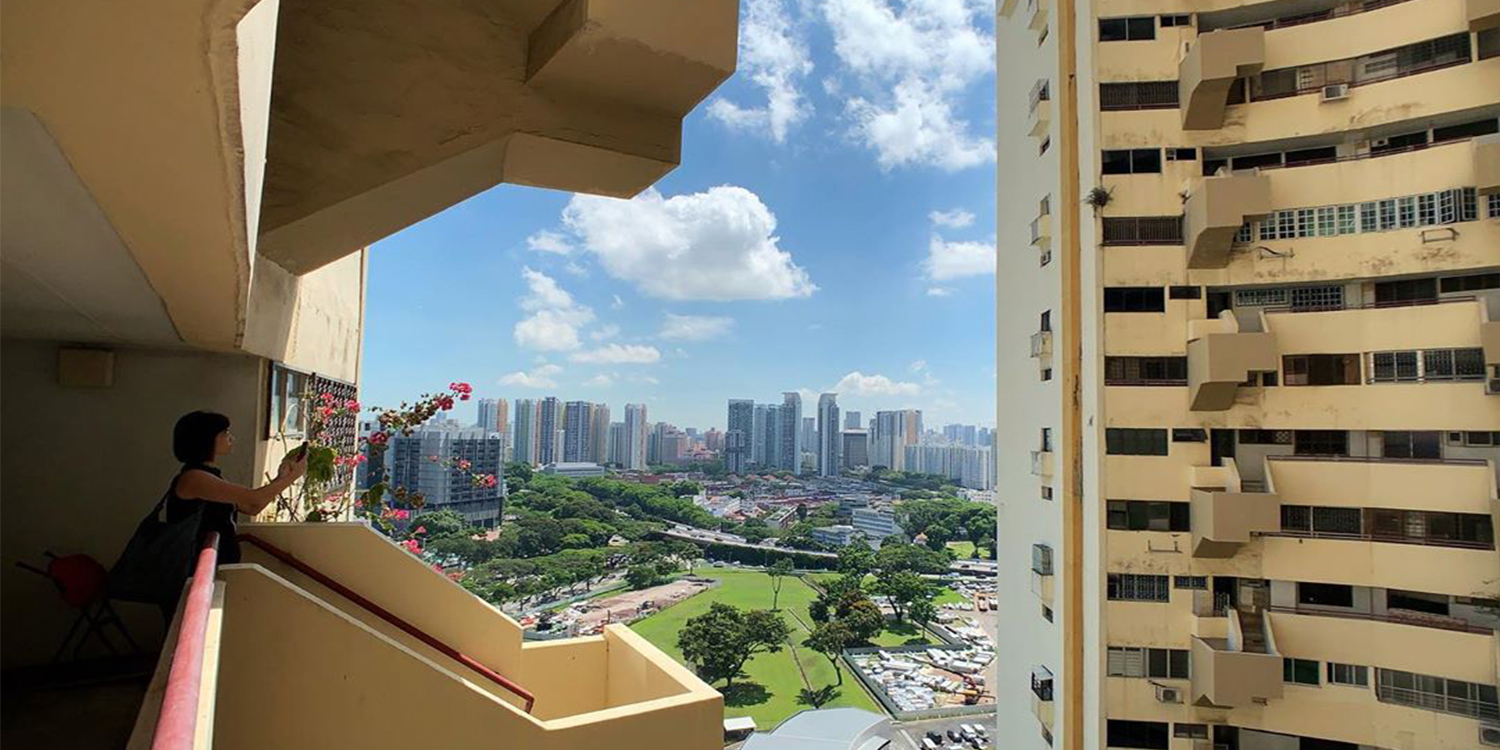 Pearl Bank Apartments Opened For Photo Walk On 11 May

The residents may have vacated Pearl Bank Apartments, but the yellow concave structure stands as iconic as ever.

Yesterday (11 May), about 40 members of the public were invited into the building to take more pictures of it — or as the millenials call it, a photo walk. 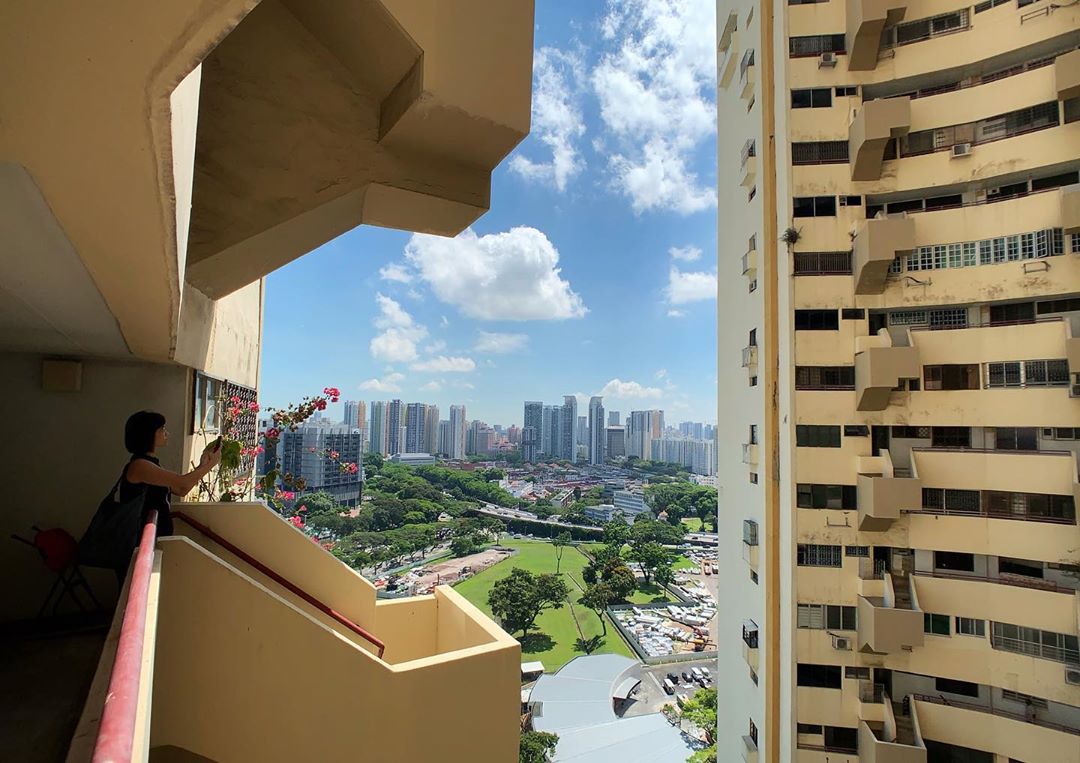 The event was a joint initiative by Pearl Bank Apartments’ developer CapitaLand and Singapore Instagram (SGIG) community founder Mr Ivan Kuek. The pictures were uploaded onto Instagram with the hashtag #OnePearlBank.

According to Mr Kuek, the photo walk is a “rare opportunity” to capture the interior of the aged building and appreciate it one last time.

There were pictures showing the signature curve of the building. 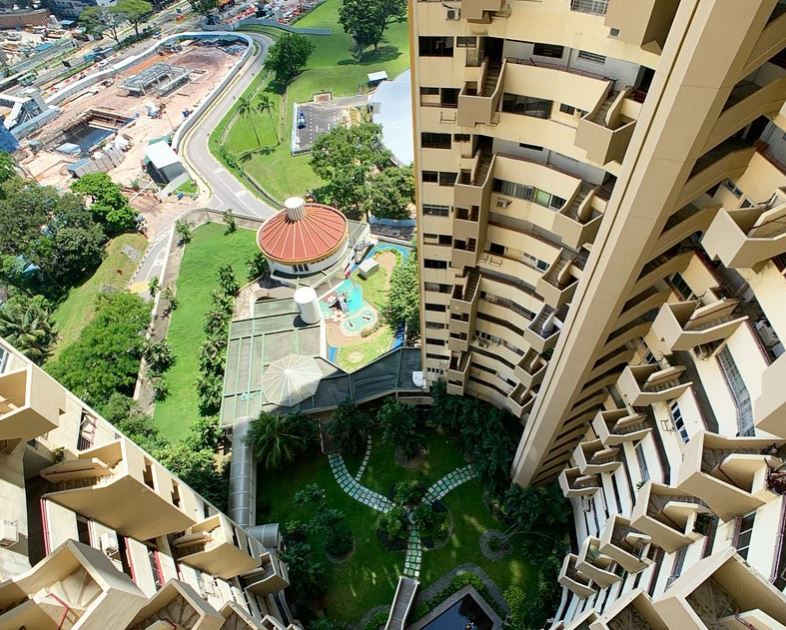 Others from a distance, to give a sense of its 38-storey size. 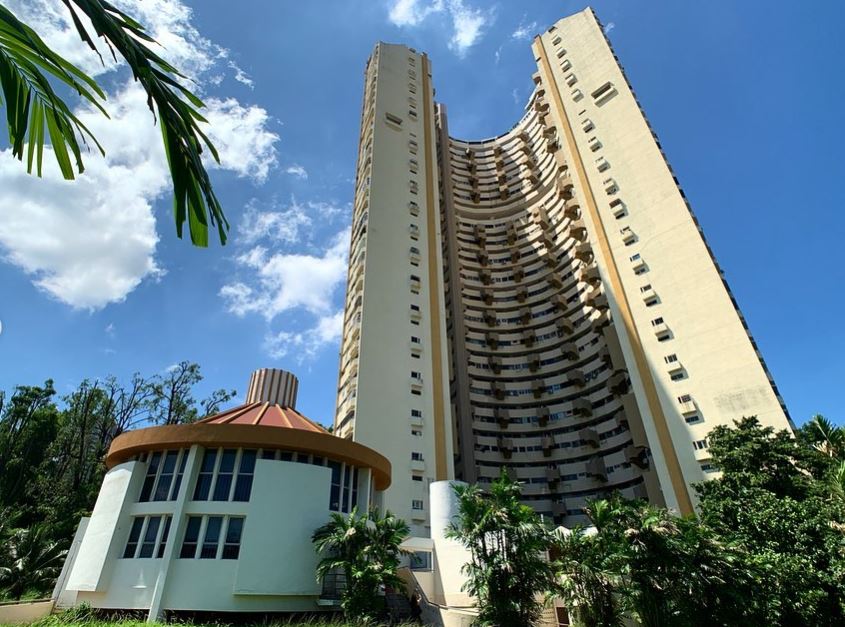 Yet others captured the more ordinary parts of the building, which may evoke nostalgia in residents familiar with the well-worn paths. According to the SGIG group, “CapitaLand is considering options for public viewing at a later stage.” This is due to the overwhelming response for the photo walk yesterday (11 May).

However, nothing has been confirmed yet. You can either stay tuned on SGIG’s Instagram page or Pearl Bank Apartments’ official one, OnePearlBank.

We’ll update this article when word comes in of another public viewing.