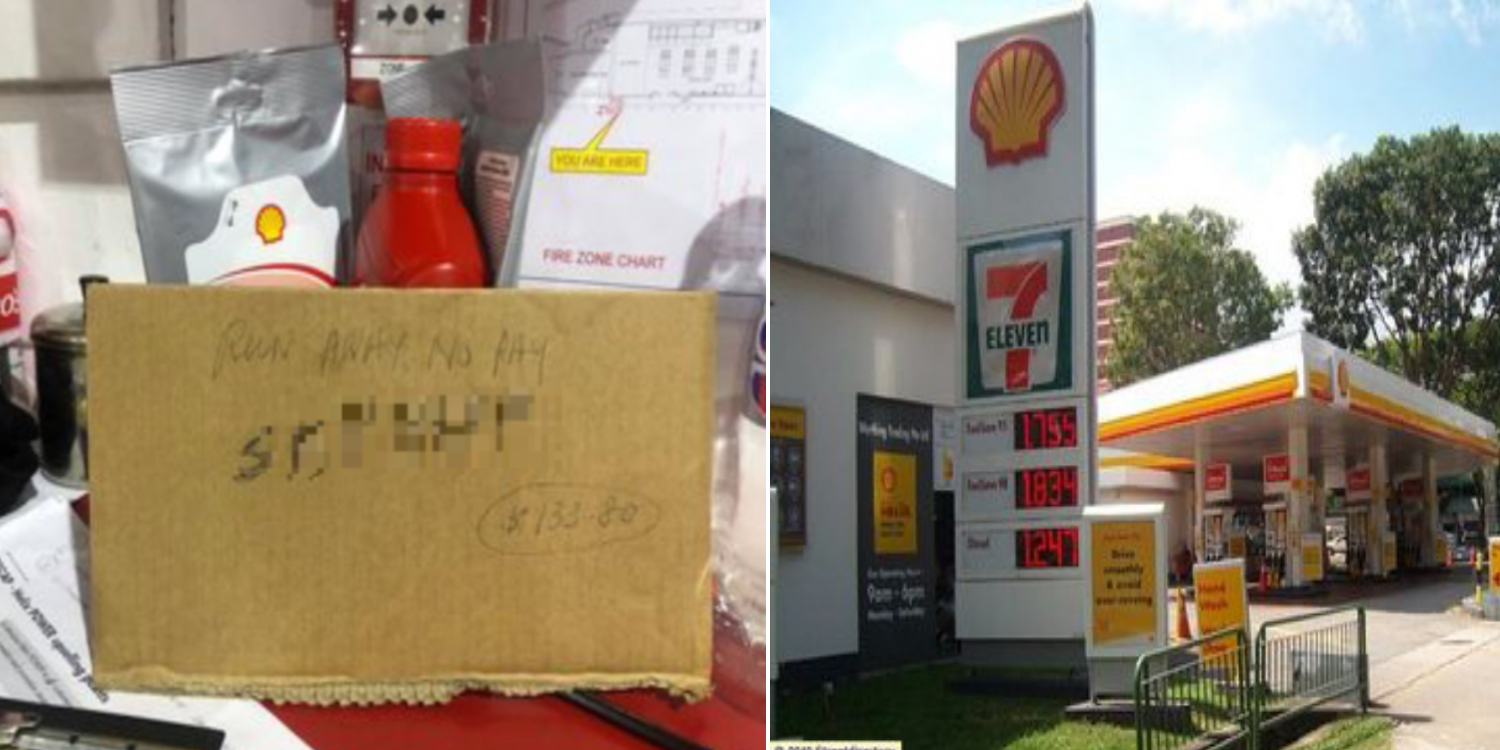 The pandemic has truly hit Singapore’s economy hard. as rice bowls are being taken away.

The crisis would inadvertently affect low-wage workers even more. To them, every dollar counts.

That’s why when a driver who refuelled his car at a Shell station didn’t pay his bill, the elderly petrol attendant must have been really scared that he would have to bear the cost.

He even held up a cardboard sign bearing the car’s licence plate number and the amount the driver owed in hopes of finding him again. 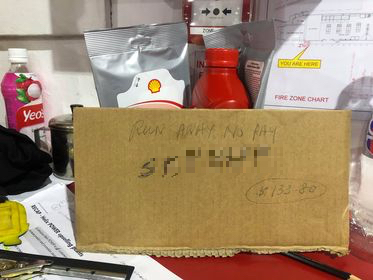 According to MS News reader Penny Chua, she stopped by a Shell petrol station on Upper Bukit Timah PIE station to fill her tank on Monday (5 Oct). 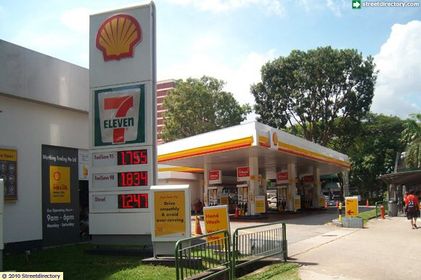 On her way to make payment, she spotted an elderly petrol attendant known as “Uncle Ivan” sitting outside.

“My usual response is to greet the attendants. When I asked him if he had dinner, he said he only had biscuits,” Ms Chua said.

Noticing that he looked “downcast”, she asked him why he was only having biscuits.

“That’s when Uncle Ivan showed me the cardboard sign”, she recounted.

Lexus driver drove off without paying

“He said that he was holding this sign because he is looking for the driver,” Ms Chua shared.

Why was he looking for the driver? Uncle Ivan claimed that on 21 Sep at about 6pm, a male driver who drove a Black Lexus stopped by the station to top up his petrol.

However, when his Shell card was declined, the driver allegedly just drove off without paying.

His bill amounted to $133.80, and Uncle Ivan was of the impression that he would be made to foot the bill if the driver can’t be found.

The potential loss of $133.80 would probably be devastating for Uncle Ivan in these tough times.

Thus, Ms Chua questioned why he would have to bear the cost.

She also asked why should the responsibility lie with the attendants to ensure that drivers pay.

She pointed out that there would be closed-circuit TV footage of the driver, so it’s not impossible to track him down.

In response to queries from MS News, a Shell spokesperson said Uncle Ivan didn’t have to bear the cost of the transaction.

It also said it had received payment from the customer, after managing to contact “all parties” to resolve the case, and it’s now closed.

In fact, the company “sought to resolve this” as soon as it was brought to its attention, the spokesperson said.

Thanking members of the public for their kindness towards Uncle Ivan, Shell said such “unsuccessful payments for refuelling” happen from time to time.

We will also take this opportunity to review our processes in order to ensure fairness for all parties involved in such instances.

It’s good to hear that the customer has paid for his petrol bill. According to Ms Chua, Uncle Ivan told her that Shell has deposited back the amount to him earlier in the morning.

No companies have the right to dock an employee’s pay when he didn’t do anything or if it wasn’t his fault.

Let’s hope the internal processes will be reviewed and made clear so such fears won’t arise again.

Featured images from an MS News reader and Street Directory.