OCBC Penalised For Wave Of SMS Phishing Scams In Dec 2021

In 2021, many Singaporeans fell prey to a wave of spoofed SMS phishing scams involving OCBC Bank. Some, unfortunately, lost massive amounts of money during the debacle.

After conducting a thorough investigation, the Monetary Authority of Singapore (MAS) has ordered an additional capital requirement of S$330 million to be imposed on the bank. 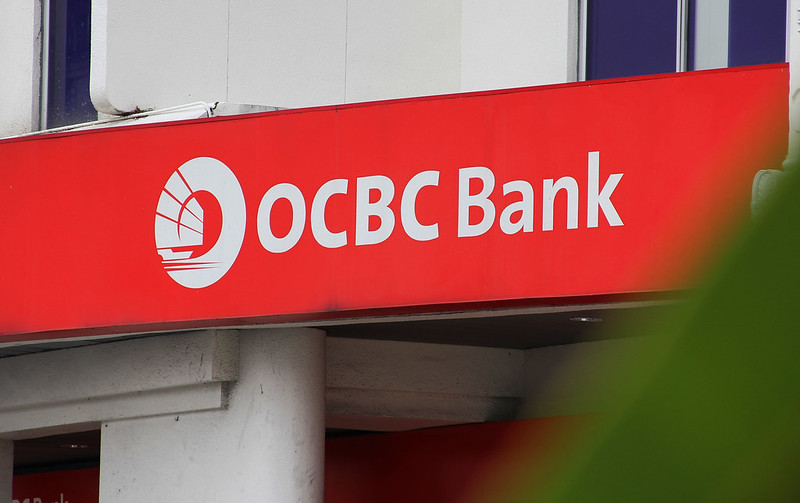 This comes just months after the authority dealt a similar punishment to DBS in February.

The total amount of capital requirement will be reviewed when MAS is satisfied with OCBC’s efforts in addressing its deficiencies.

OCBC was found to have deficiencies in its systems & processes

In a statement published on Thursday (26 May) evening, MAS said OCBC had engaged an independent firm to review its systems and processes following the scam.

These are some of the deficiencies found:

The last item resulted in delays in containment measures and customer response time.

This consensus is also shared by MAS’ assessment of the situation. The bank is currently working on addressing these shortcomings.

MAS now requires OCBC to apply a multiplier of 1.3 times to its risk-weighted assets for operational risk. This totals to about S$330 million in regulatory capital.

The amount was decided based on the bank’s latest financial statements as of 31 Mar 2022, and after MAS had taken OCBC’s reparation efforts into account.

MAS will review the additional capital requirement when they are satisfied with OCBC’s efforts to right their wrongs.

In total, around S$13.7 million was lost through the scams, affecting 790 customers, Channel NewsAsia (CNA) reported.

Remain ever-vigilant in the fight against scams

Although part of the blame can be levied on financial institutions for the way they handle scams, consumers can also play a role in defending themselves.

We must also continuously remain vigilant against these scams that take new forms every day.