At the height of the ‘Circuit Breaker’, taxi and private-hire vehicle (PHV) drivers experienced a drastic loss in incomes while people stayed at home. But for one particular driver, life goes on.

That driver, Mr Andrew, continues to work at least 12 hours a day despite suffering from kidney failure.

On Monday (30 Nov), a Ryde passenger happened to chance upon Mr Andrew and had a chat with him.

After hearing his story, she was moved to pen an appreciation post.

Thanks to her post, we got to find out that Ryde actually waived Mr Andrew’s service and commission fees following a viral post written about him back in May.

The netizen, Ms Deera, was a passenger in Mr Andrew’s vehicle on her way home on 30 Nov.

While she usually enjoys conversing with her drivers, her experience with Mr Andrew moved her to share his story on Facebook. 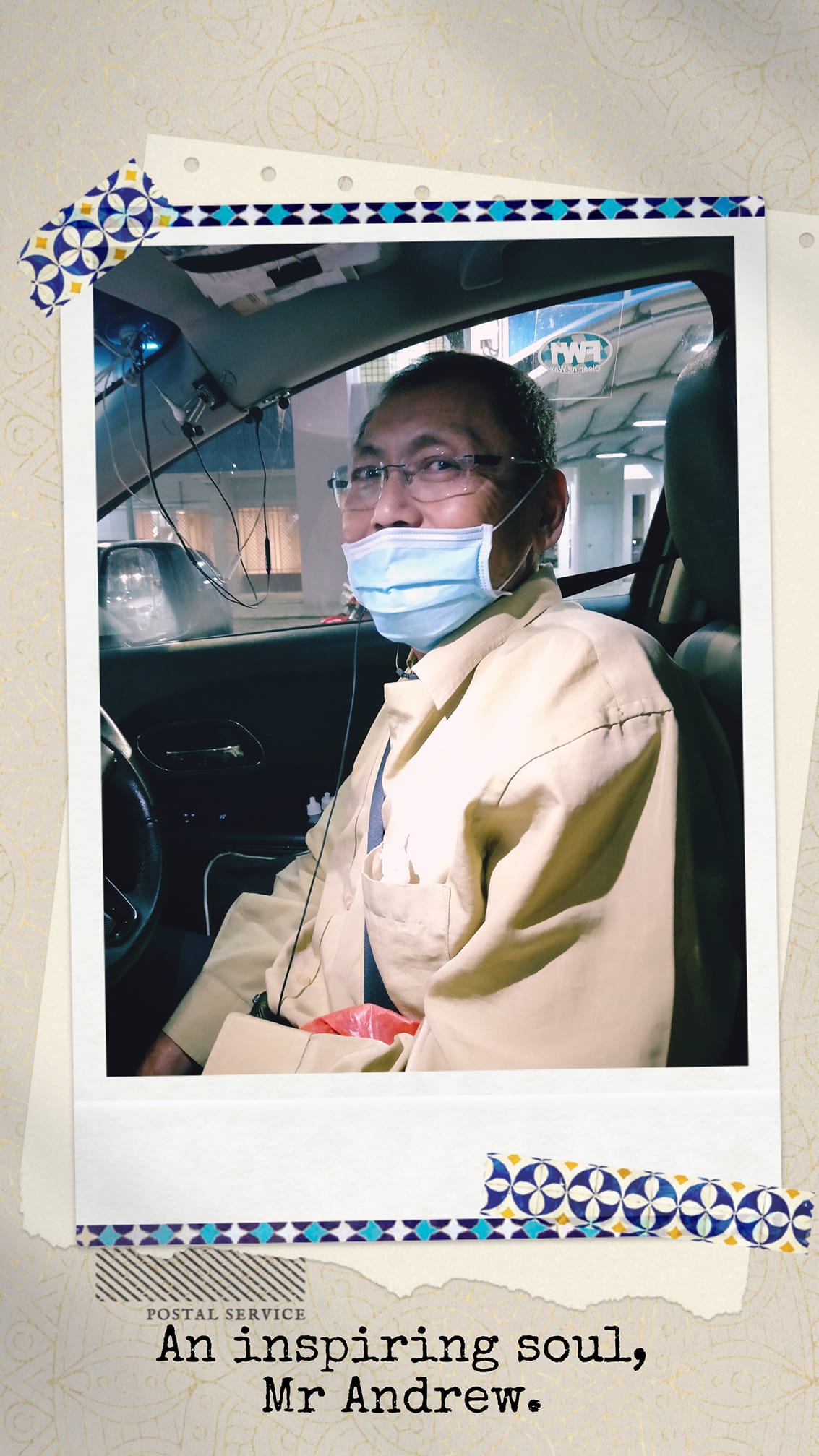 The first thing that stood out to Ms Deera was Mr Andrew’s eye-boggling completed trips — he’d completed 2045 trips with Ryde at the time.

He explained that he’d been driving for 23 years and the last 5 as a private hire driver.

You might recall that someone encountered Mr Andrew on Go-Jek back in May. Turns out, he drives for Grab, Go-Jek and Ryde.

“Does not need toilet breaks” due to kidney failure

Given Mr Andrew told Ms Deera that not only is he on the road 15 hours a day, he has everything he needs in the car.

When Ms Deera quipped that all he was missing was a portable toilet, his response made her teary-eyed.

Apparently, Mr Andrew doesn’t have a real need for the toilet because he has kidney failure.

He’d also just been for dialysis treatment before picking her up.

Her eyes watering up, Ms Deera apologised profusely and asked whether Mr Andrew was really okay, since he’d be worn out from the treatment.

But he insisted that he would rather move around instead of staying at home.

In fact, he displayed positivity despite his condition and long working hours, preferring to get out and about to stave off dementia.

In his words, “…life is short so we can’t waste it away”.

Ms Deera was moved by his dedication, and wanted to post his story on social media — only to find out that he was already featured.

S’pore PHV Driver Loses 60% Income Due To Covid-19, Still Works 12 Hours Daily To Get By

Due to the viral post, Ryde was moved to reward his hard work by waiving his service & commission fees until the end of the year. 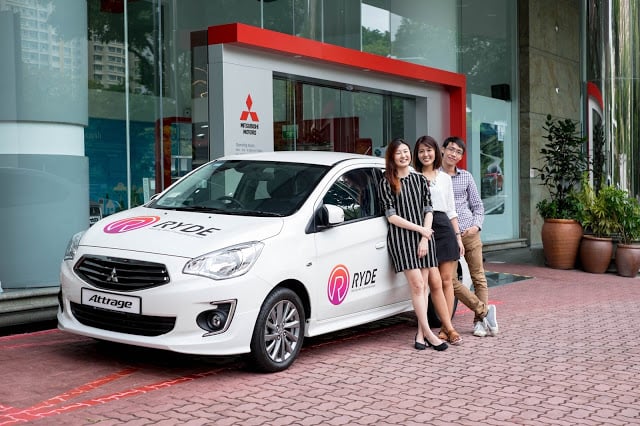 That’s the power of both hard work and social media right there.

Ms Deera wanted to salute Mr Andrew’s hard work and dedication, especially since she’d be very sad if her grandfather had to experience what he does.

Indeed, it can’t be an easy time going between dialysis treatment and sitting all day in a car. But Mr Andrew continues to do so day after day in his advanced age.

Many of our frontliners were affected heavily due to Covid-19. It’s heartening to know that many are still able to make a living today. Kudos to Ryde as well for recognising his hard work.