Debris Strewn Across PIE After Chain Accident Near Eunos, 3 People Conveyed To CGH 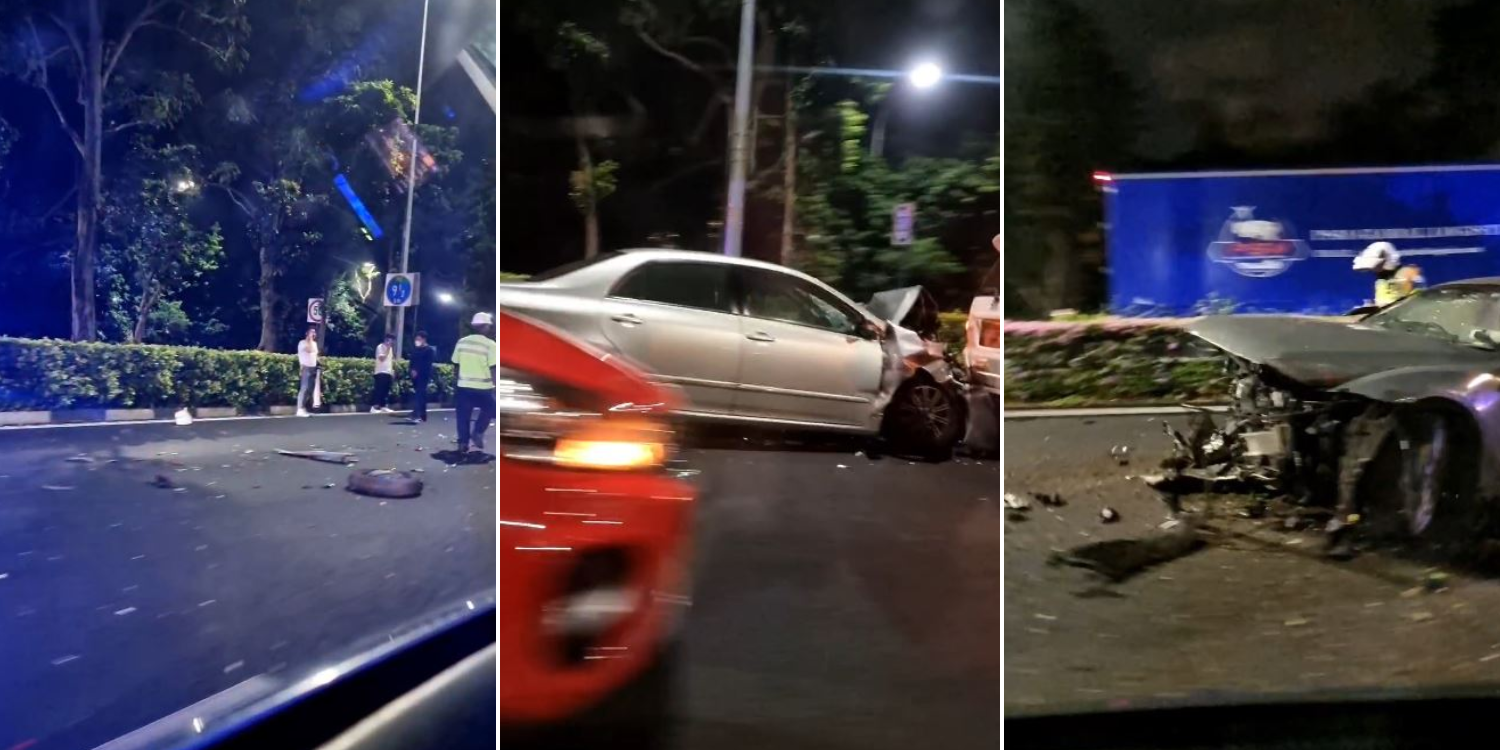 5 cars were involved in the chain collision.

Although traffic on the road is generally lighter late at night, accidents can still happen if motorists are reckless or are not paying attention.

In the early hours of Friday (17 Jun), debris was strewn across the westbound PIE after a chain accident happened near the Eunos exit.

Footage of the aftermath of the accident showed traffic police officers and paramedics attending to the accident.

In a TikTok clip posted by user @sharif__yf3d2y, debris of all sorts can be seen scattered along the westbound PIE near the Eunos exit.

While most of the pieces appeared rather small in size, we can easily spot a loose wheel lying among the mess.

On the left-most lane, three vehicles appear to have gotten into a collision, with the last car seemingly having the most severe damage to its front.

In the middle of the three-lane road was a red car with significant damage to its left rear. 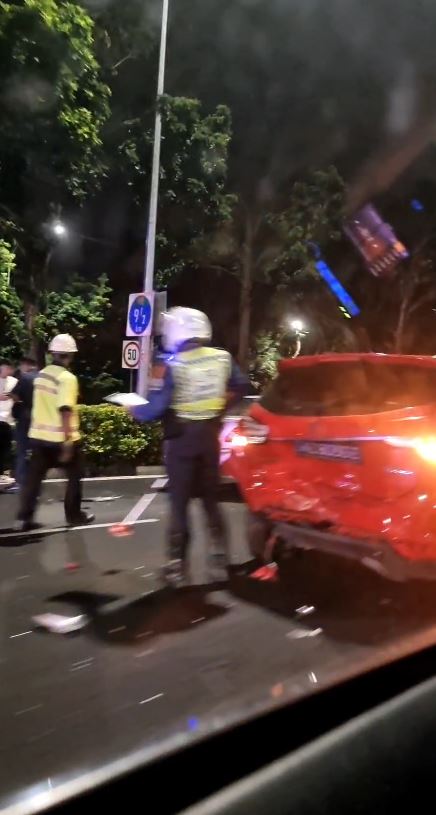 However, the most shocking damage was probably to the car in the first lane —  the impact apparently punctured its left tyre and wrecked its bonnet, exposing the engine underneath. 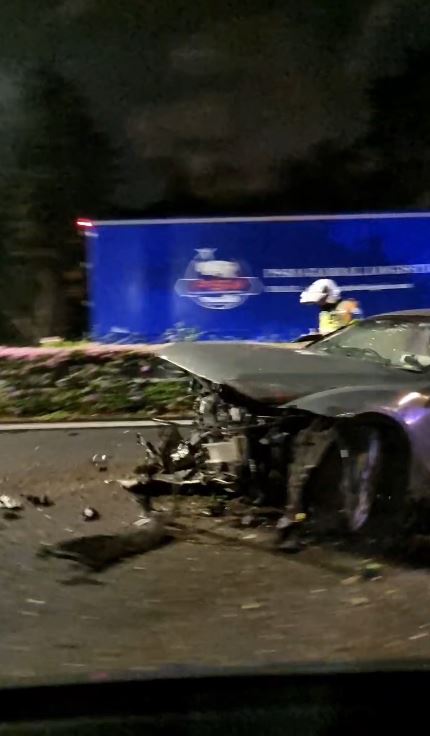 What looks to be soil particles lay on the ground around the vehicle, suggesting that the car may have crashed into the road barrier and displaced some of the earth there. 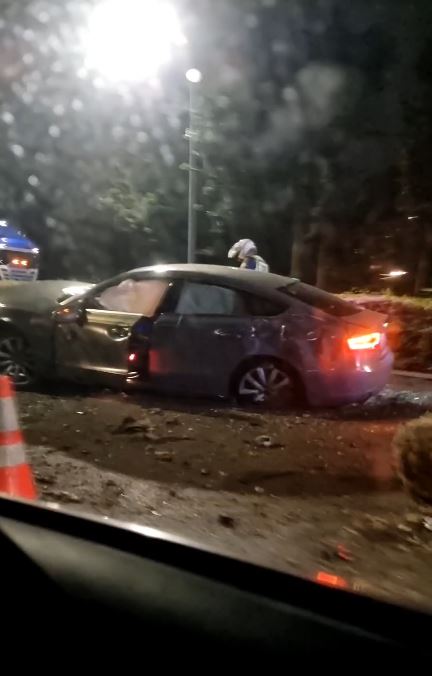 In addition, traffic police officers and paramedics were visibly present at the scene of the accident.

Another video posted on Facebook showed the extent of the crash.

As the five cars took up various spots along the PIE, drivers had to carefully make their way past the crash site.

The SCDF confirmed with MS News that they received an alert at about 3.40am on 17 Jun.

The call for assistance was regarding an accident along the PIE towards Tuas, near Eunos Flyover.

They attended to the call and conveyed three persons to Changi General Hospital (CGH).

Wishing the injured a smooth recovery

In conclusion, no matter how empty the road may seem, it’s important to drive with care.

We hope that the car owners will be able to recoup their losses from the damages the accident caused.

Most importantly, we wish the individuals in hospital a smooth recovery.