ACRES Gets More Reports Of Pigeons Shot By Darts In Tampines, Appeals For Info To Stop Culprit 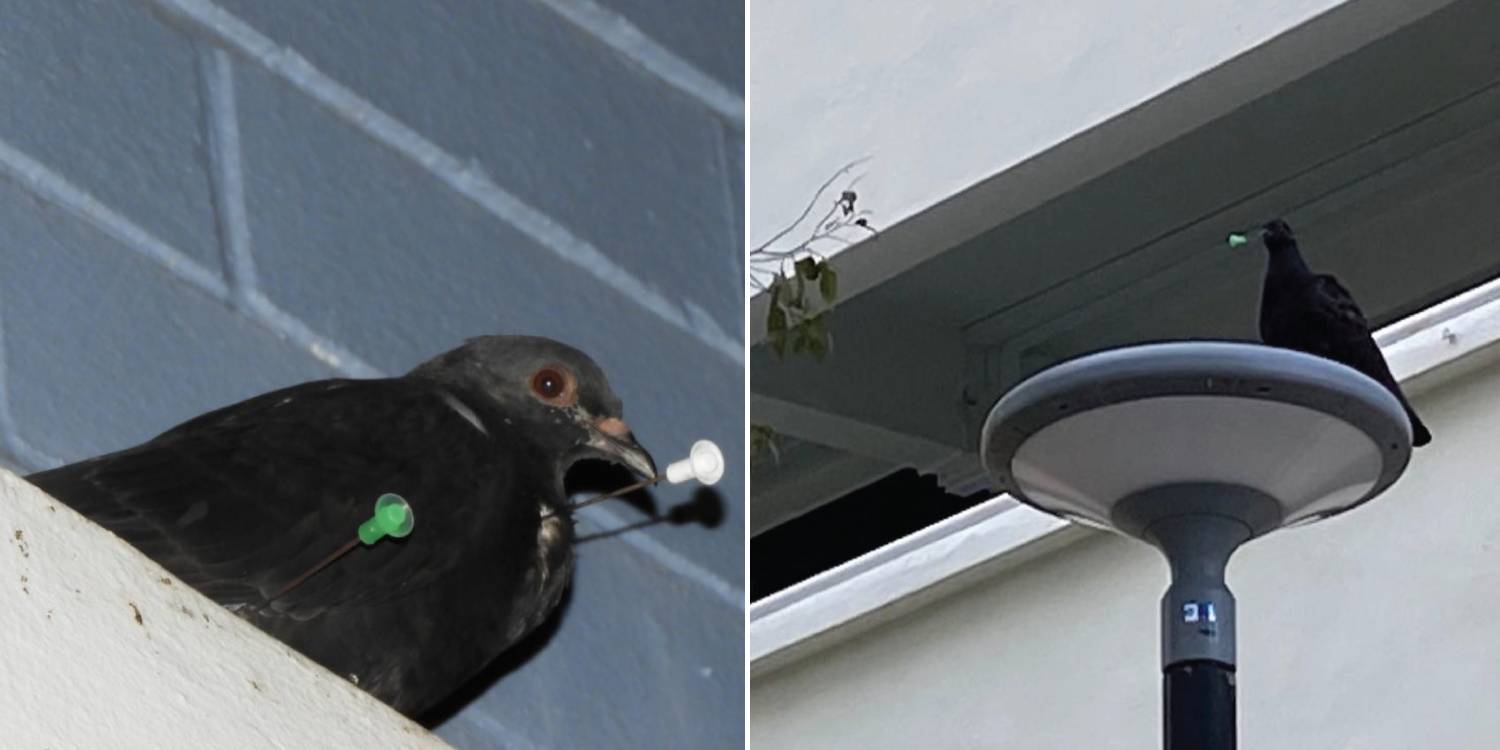 Last year, some pigeons in Jurong were found with darts stuck on their bodies.

While it seems the situation in the western estate is improving, there has been an increase in such cases over in the East.

On Friday (12 Mar), the Animal Concerns Research and Education Society (ACRES) reported that they have received reports of pigeons with coloured darts stuck to their bodies in Tampines. 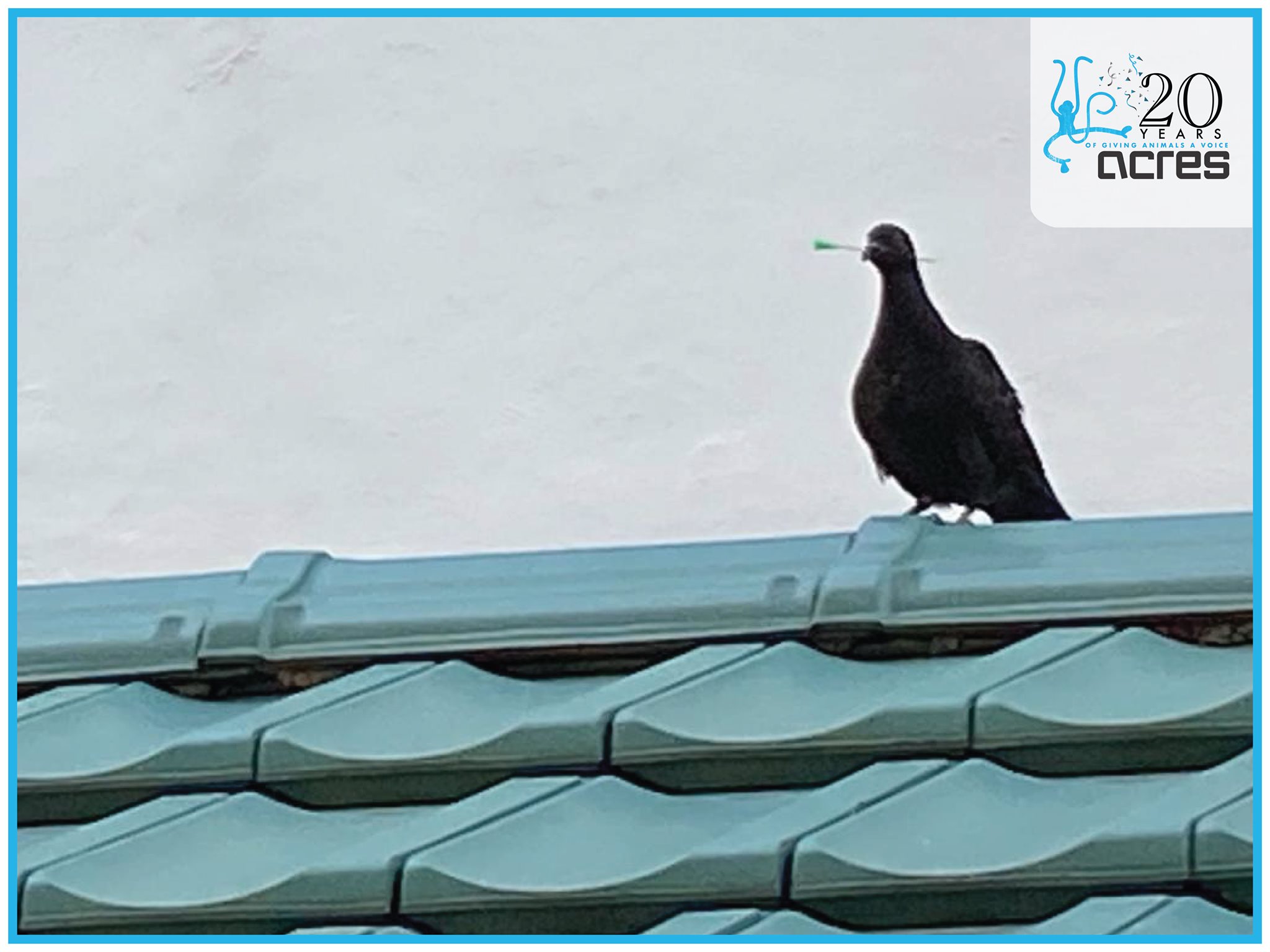 More sighting of pigeons shot by darts in Tampines

In a post on Friday (12 Mar) ACRES shared that there have been recent sightings of darted pigeons in the estate of Tampines. Here are the precise locations where the pigeons were spotted:

The animal welfare organisation appealed to the public to keep a lookout for dubious activities around the aforementioned locations. Those with information should contact them via email at acrescrime@gmail.com. 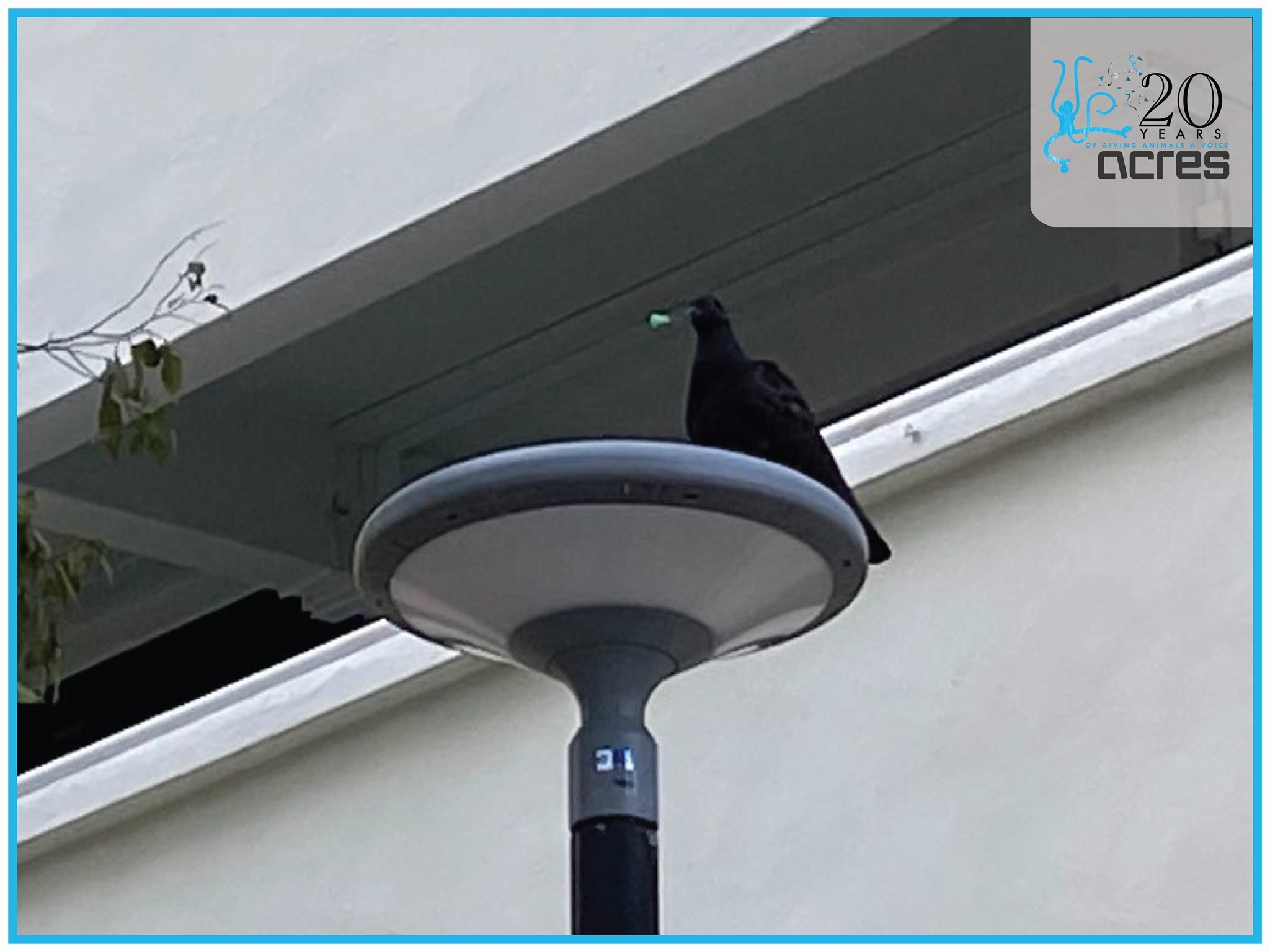 ACRES also stated that it has been a year since they received their first call about the rock pigeon who got shot by a dart in Jurong.

Last February, a citizen rescued this little one at Jurong West. Upon their arrival, they observed another pigeon that had 2 darts lodged to its body. 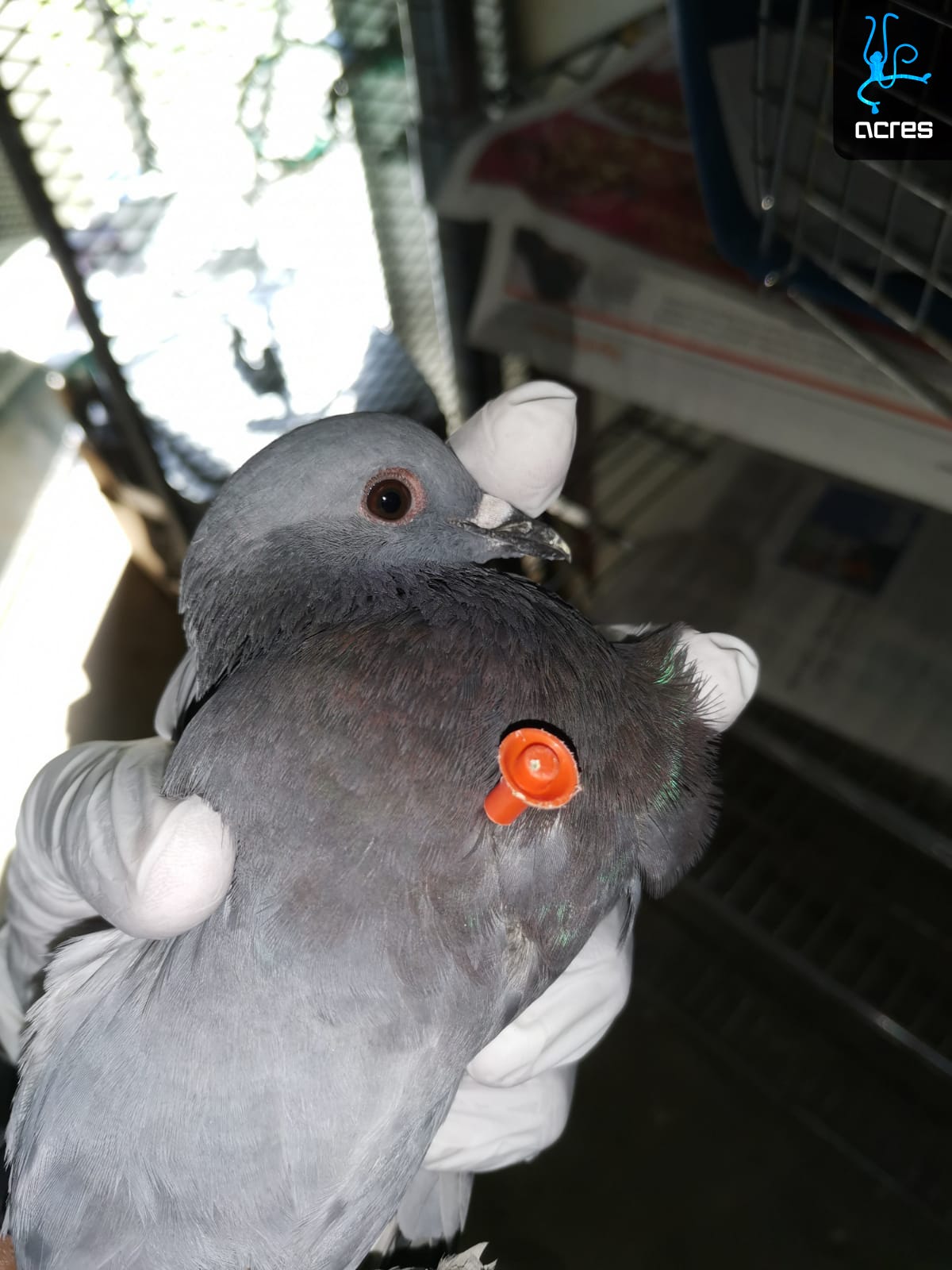 Sadly, they were unable to render help as the poor pigeon flew away.

ACRES identified the colourful darts to be approximately 10cm long and suspected that the weapon in question is a blowpipe or dart gun. 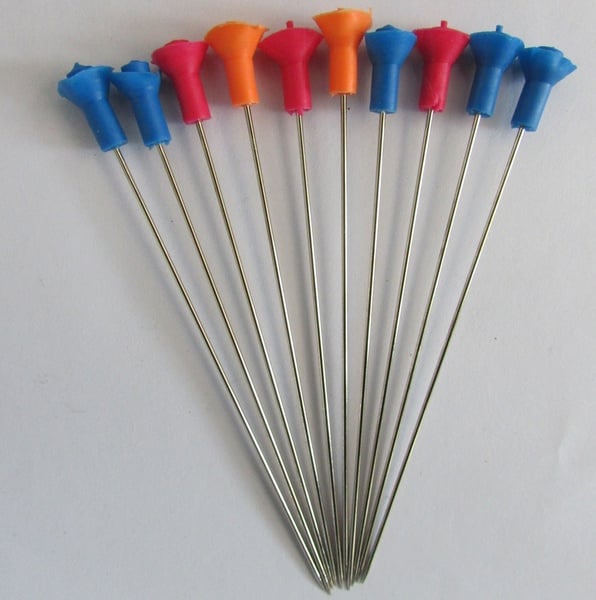 ACRES also called for stricter regulation when it comes to buying and owning such devices, claiming that they are capable of causing a great deal of pain.

Show kindness to all animals

If you happen to be staying in Tampines, do keep a lookout for any suspected individuals who may be harming the pigeons.

We hope the individual(s) responsible for this cruel act would be brought to justice soon.

After all, no living creature, human or otherwise, deserve to be treated this way.