Must Share News – Independent News For Singaporeans
Home Politics General Elections PM Lee Says Elections Can Be Held If Covid-19 Settles Down In... 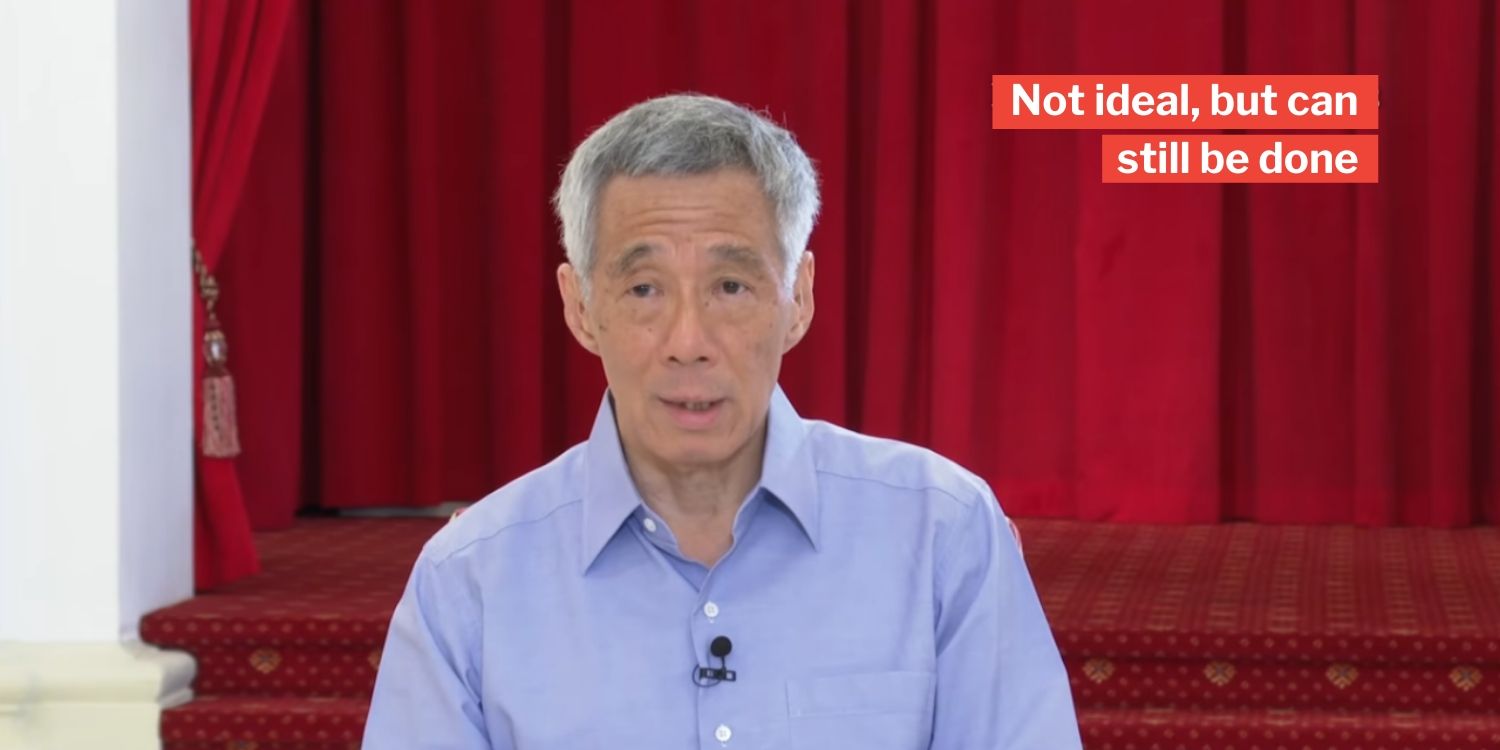 PM Lee Says Elections Not Ideal During Pandemic, But Can Still Take Place With Appropriate Measures

The next Singapore general election was set to be held in 2020. But with the Covid-19 pandemic proving to be more than a little speed bump, our election plans remain largely undefined.

Speaking to reporters at the Istana, Prime Minister Lee Hsien Loong said that the ideal scenario will be that the pandemic settles down within the next 6 months, and then the election can happen, reported The Straits Times.

While he acknowledged that an election would be difficult to carry out if the country was totally shut down, an election could carry on “short of that situation”. Election can be held as life goes on, Covid-19 or not

What Mr Lee meant is that “life still goes on” even with restrictions and safe distancing measures in place.

Even if the situation is not ideal, the problems of holding an election during the outbreak are, to a large extent, “solvable problems”, he was quoted by ST as saying:

You have to think of solutions for them, but it can be done.

With social media and the Internet, an election can carry on with appropriate measures in place, ST reported him as saying.

He also pointed out that countries such as Israel and the United States have conducted elections despite the outbreak. 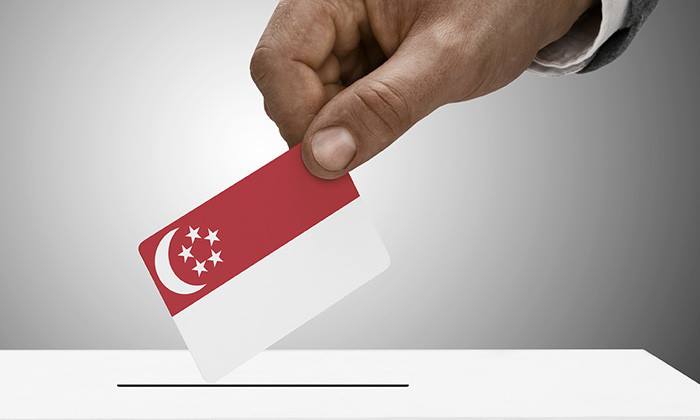 On why the election should go ahead, Mr Lee said that this is because Singapore needed to have the strongest leadership to guide it through the Covid-19 crisis.

That leadership also needs to have the strongest mandate and longest runway to see Singapore through this storm.

He was quoted as saying:

I think that we have to weigh conducting an election under abnormal circumstances, against going into a storm with a (government) mandate which is reaching the end of its term.

Outbreak may get worse

However, he agreed that no one can predict how the future is going to pan out with regard to the outbreak.

“I expect that it can easily get worse before it gets better,” he said, adding:

You have to make a judgment in this situation with an outbreak going on, with all sorts of exceptional measures implemented in Singapore. Is it possible for us to conduct an election and to get this done, so that we clear the decks and we can go through and deal with whatever lies ahead of us. That is a question.

All possibilities are open

Overall, it seems that PM Lee is not ruling out the possibility of holding the election this year, as Channel NewsAsia (CNA) quoted him as saying:

I would not rule any possibility out.

He said that he would judge the situation again after all requirements — like the certification and republishing of electoral rolls — have been cleared. One of the requirements — the release of the Electoral Boundaries Review Committee report — has already been fulfilled.

Hopefully, the pandemic ebbs soon, so that we can go back to normal daily life, election or no election.