Must Share News – Independent News For Singaporeans
Home Inspiration 13-Year-Old Raises Over $164K For PMD Accident Victim So She Could Relieve... 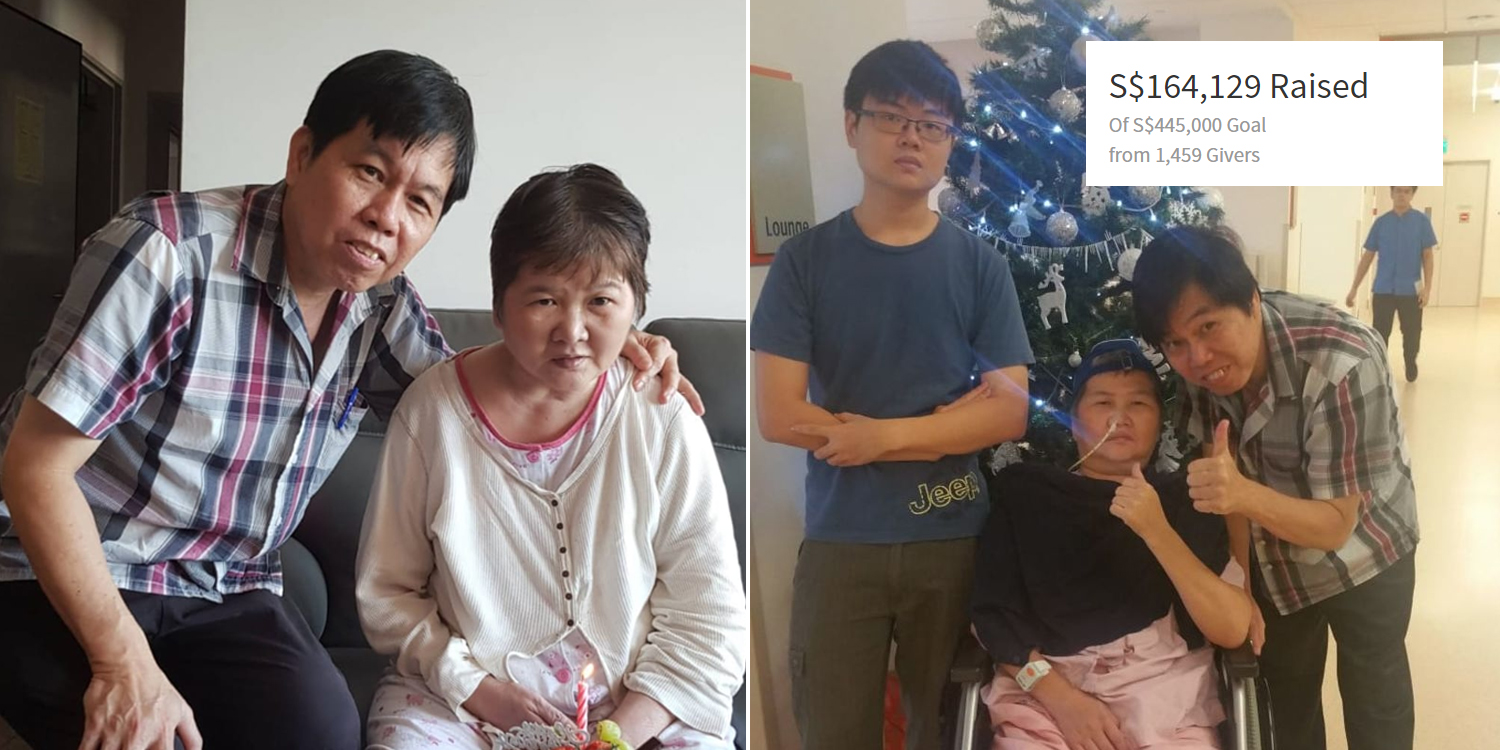 Unfortunately, the accident left her with brain damage and she is now unable to communicate. She also requires assistance for simple daily activities.

Her hospitalisation left the family struggling with hefty medical bills. 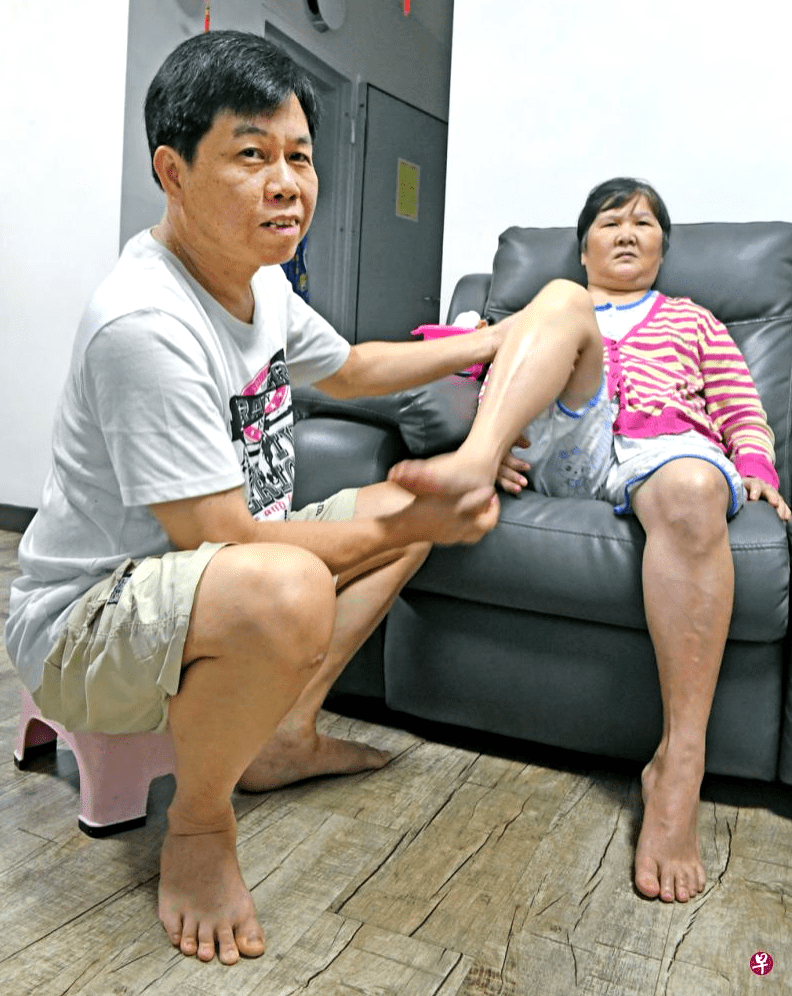 After hearing of Madam Ang’s unfortunate plight, 13-year-old Sophia decided to do something about it.

With her mother’s help, she started a crowdfunding campaign to alleviate Madam Ang’s financial burden.

Sophia may just be 13 years old, but she felt a strong calling to help after learning of Madam Ang’s accident.

Hence, she started a crowdfunding page for Madam Ang in August.

Although she describes herself as a shy girl, her bid to raise funds for Madam Ang showed the courage and drive she had within her. 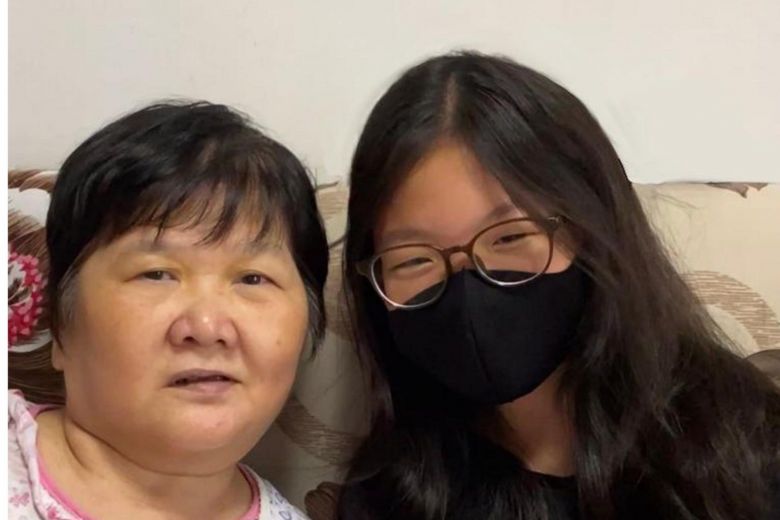 According to The Straits Times (ST), Sophia was extremely driven by the cause and worked hard to raise funds. She even engaged her school and wrote e-mails to strangers.

With the help of her family, Sophia raised money through her school, social media, and from word of mouth.

They also actively publicised the campaign at clinics and eateries.

Their hard work eventually paid off. In just 2 months, Sophia received donations from 1,459 contributors amounting to a whopping $164,129. 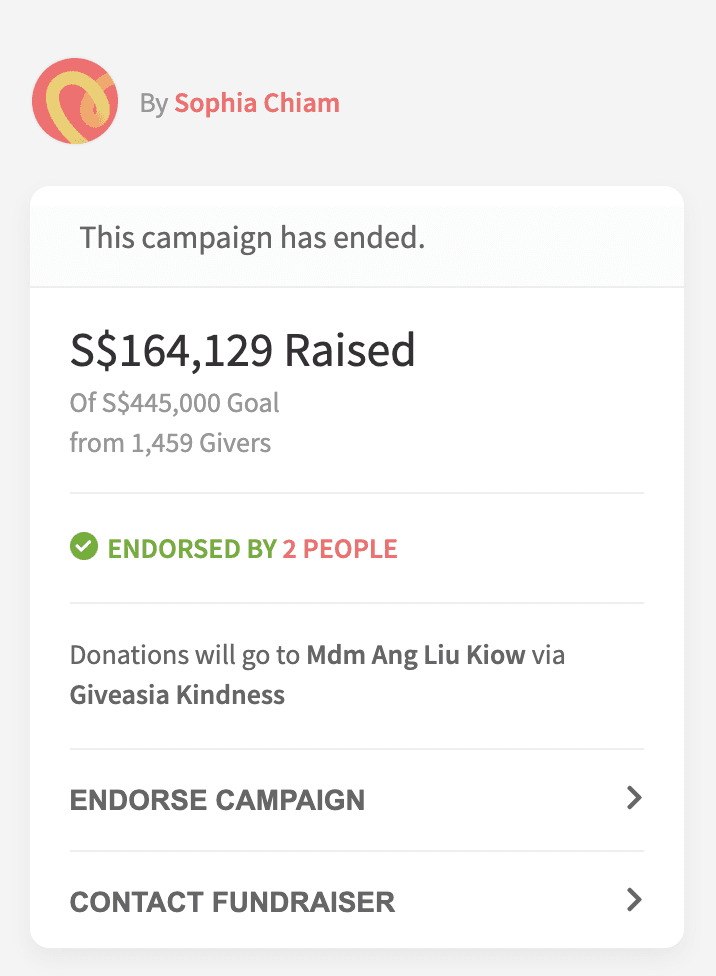 Sophia said the journey taught her how fundraising requires one to be humble, thick-skinned, and proactive.

Back in 2016, Madam Ang was going about her errands in Pasir Ris when she was struck by an e-scooter, reported ST.

The impact caused her to fall, with her head hitting the ground. To stem the bleeding in her brain, Madam Ang had to undergo emergency surgery.

However, she has to live with brain damage, likely for the rest of her life. It’s been 4 years, and she is unable to speak, read, or write.

She also needs help with simple daily activities like eating, getting dressed, and going to the bathroom. 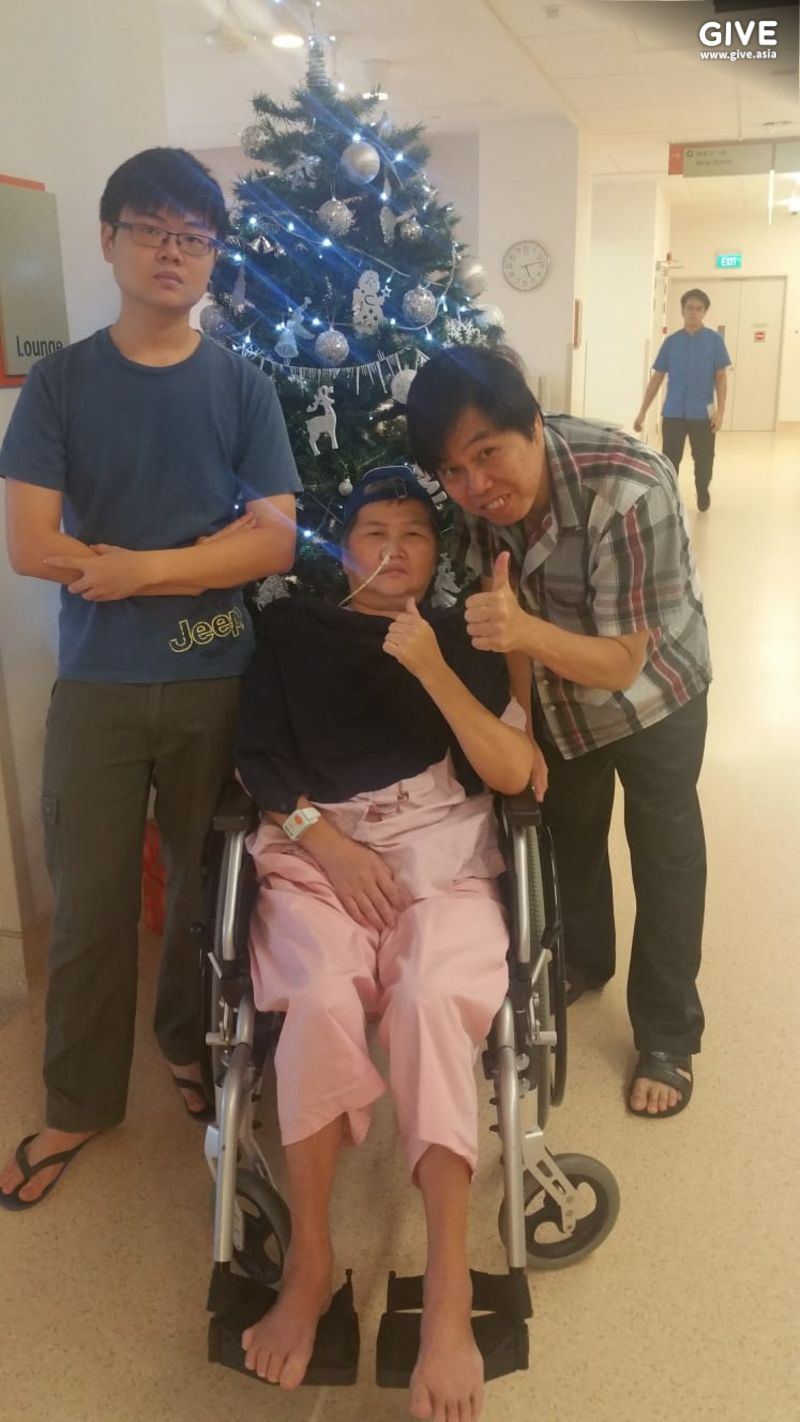 Although the court awarded her $445,000 in damages, the e-scooter rider responsible did not have sufficient money to pay the sum and has not offered compensations, reports ST.

The family also had to hire a domestic helper to take care of Madam Ang’s daily needs. 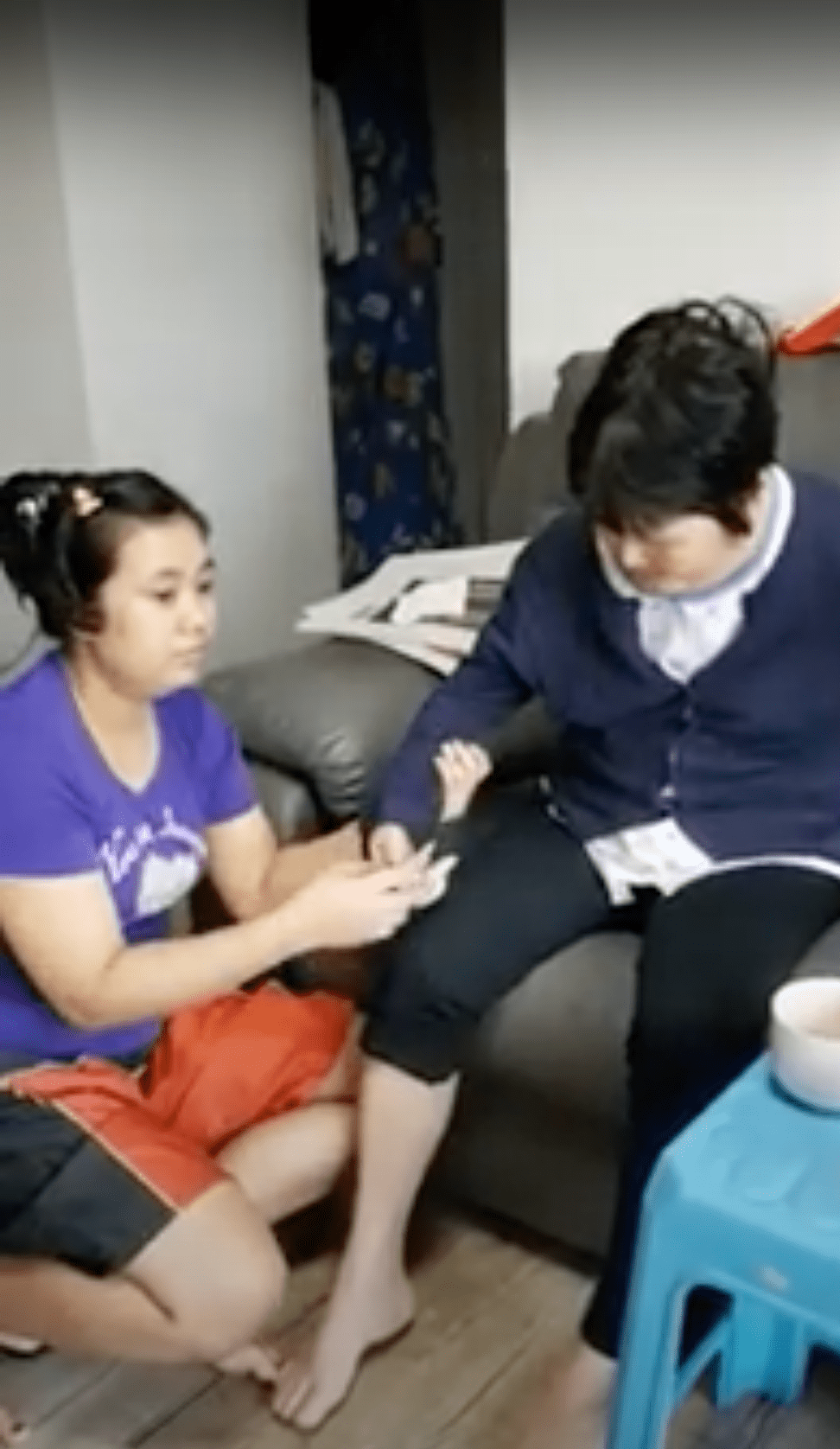 Although Sophia’s crowdfunding effort is not a long-term solution, they definitely help alleviate the family’s financial predicament significantly.

Kudos to Sophia for all that she has done for Madam Ang.

Our hearts go out to Madam Ang and her family who continue to suffer the consequences years after the accident.

We hope Sophia’s story inspires more people to take the initiative to help families in need.