PMDs can only be used on cycling paths.

Despite their tarnished past, personal mobility devices (PMDs) are still a choice of transport for some Singapore residents because of convenience.

After the blanket ban in 2019, PMDs are only allowed to be used on cycling paths. Roads and footpaths are strictly off-limits.

However, on 22 Jan, a group of personal mobility devices (PMD) riders were spotted travelling along Hougang Road with no helmets on. 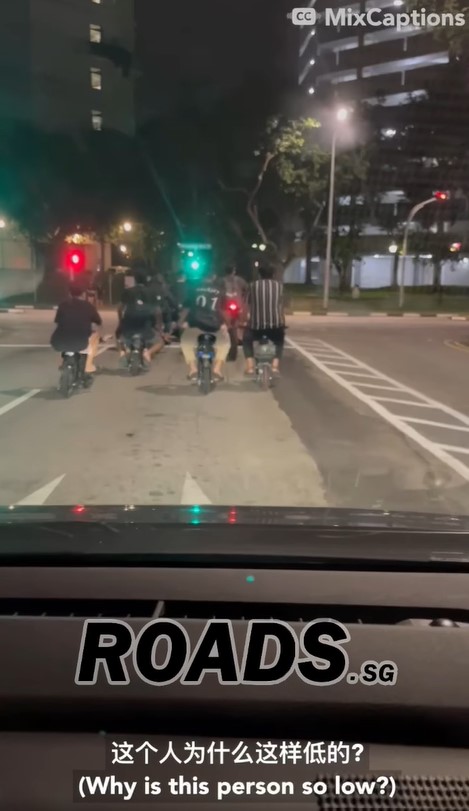 A video taken by a passenger using the same road on that night showed a group of 6 PMD riders travelling in front of them.

Although the video had gone viral, it has been removed at the time of writing.

PMD riders travel along Hougang Road in a group

The group, clad in black shirts, were turning towards Hougang Ave 8 as the light turned green.

A passenger in the car can be heard asking about the relatively low height of the group’s vehicles. 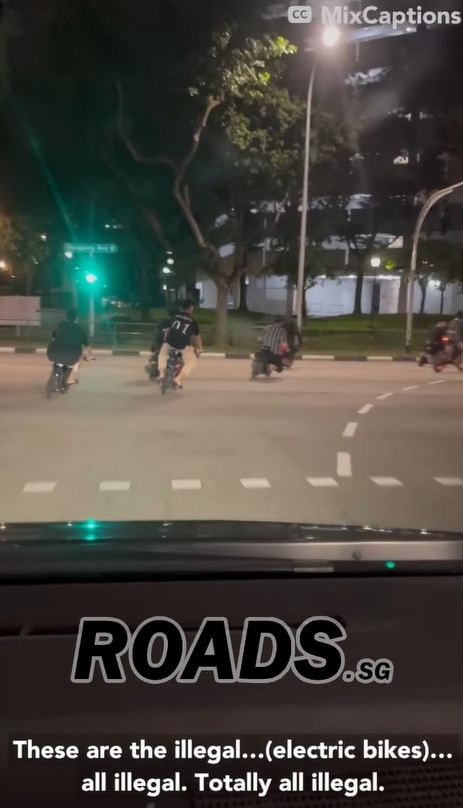 Another man, believed to be the driver, firmly replied that these vehicles are not allowed to travel on roads.

As the car sped up, a close-up shot of the group showed that none of them wore helmets. 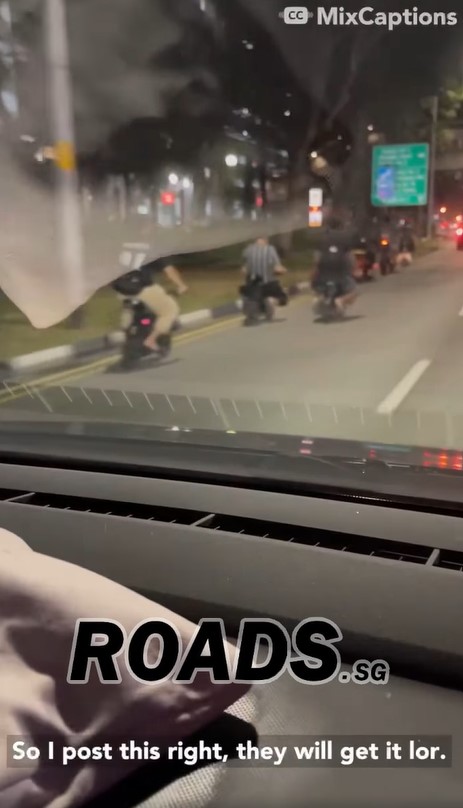 Many concerned netizens called for authorities to hold the PMD riders accountable for their actions.

Some mentioned that the e-scooters had no licence plate and urged authorities to fine the riders.

Others also expressed their frustration towards the reckless behaviour, adding that such riders are violating the law at their own risk.

One commented that this wasn’t the first time they encountered the incident, and lamented that such actions pose danger to other road users.

Responding to MS News’ queries, LTA said they’re looking into the issue, and reiterated that PMDs are not allowed to be used on roads, even if the riders wore helmets.

If road users witness such incidents, they are encouraged to lodge a report via the MyTransport.SG mobile app.

Witnesses can choose the “Report PMD/PAB Incident” option and upload footage as evidence.

PMD riders who use their vehicles on roads can be jailed up to 3 months or fined up to $2,000. Their PMDs can also be seized and forfeited.

Travel responsibly on the road

This incident serves as a reminder to all PMD riders to utilise their devices legally to avoid imposing risk on others and themselves.

Hence, all PMDs riders should only stick to shared paths and always keep to the left.