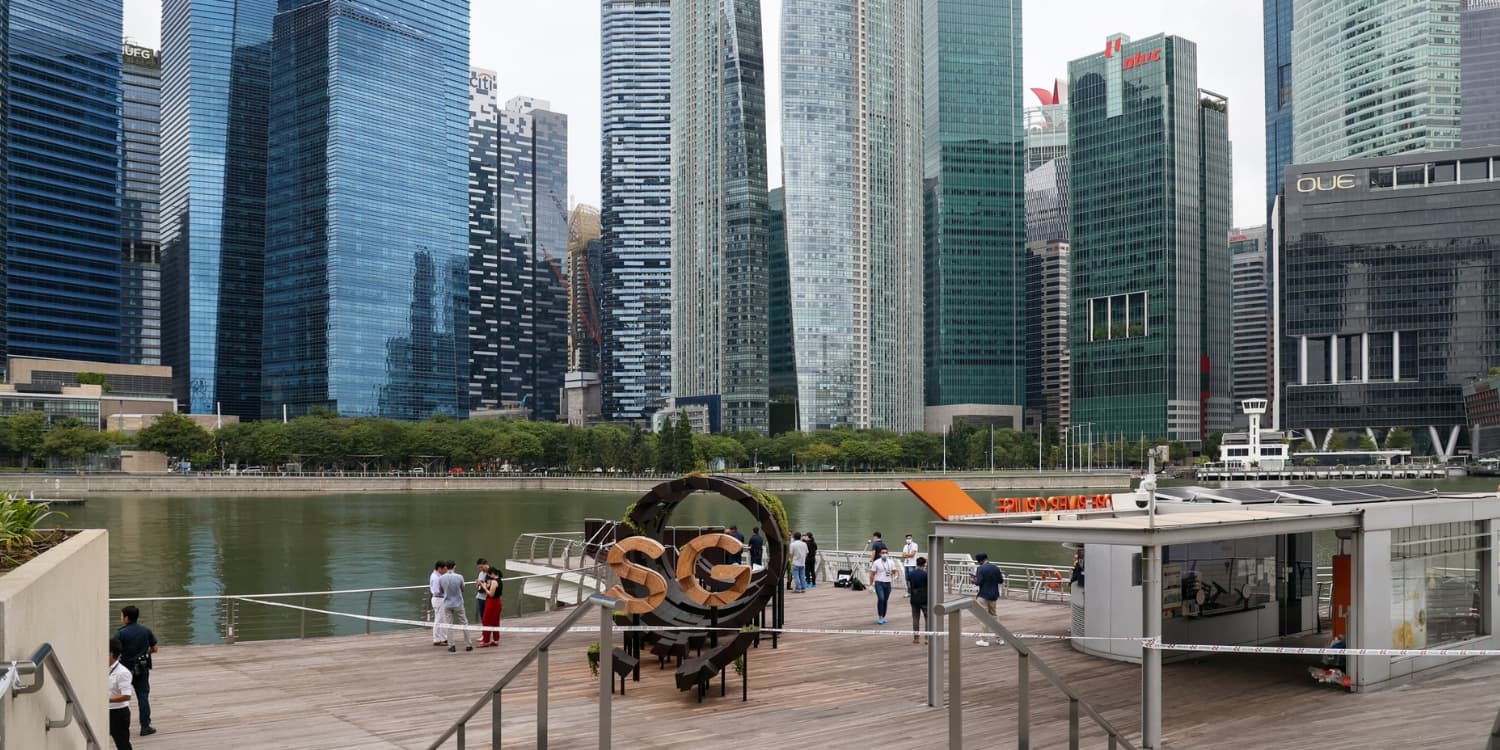 The 29-year-old officer had reported to work earlier in the day.

On Monday (19 Sep), a police officer was found dead with a gunshot wound outside Marina Bay Sands.

The circumstances leading up to the incident were initially unclear, but the police have issued a statement providing more updates.

In the statement, the Singapore Police Force (SPF) stated that the victim was believed to have fired three shots from his gun — the first two were into the air while the last was toward his right temple. 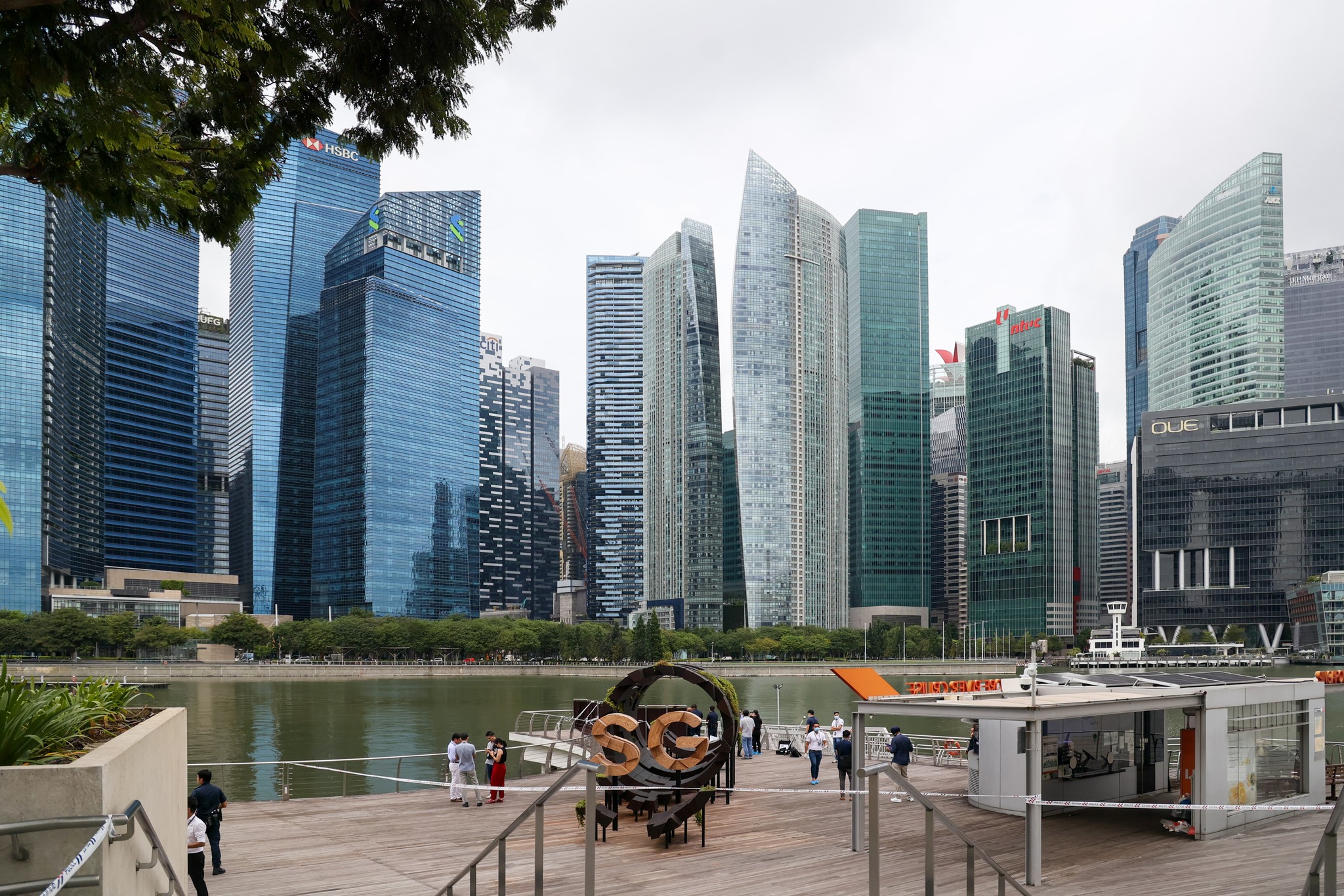 Prior to the incident, the deceased reported for duty in the morning and had drawn his service pistol from the armoury.

According to Channel NewsAsia (CNA), the 29-year-old went to the boardwalk along Marina Bay Sands after drawing his pistol.

At 9.44am, three gunshots were heard in the area. The police were subsequently alerted.

After arriving at the scene, police found the man with a gunshot wound in the head. They believe that the first two shots were fired into the air while the last was to the right side of his head.

He was subsequently conveyed in an unconscious state to the hospital, where he later succumbed to his injuries. A firearm was also found at the scene.

The case has been classified as unnatural death, and investigations are ongoing.

Reported to work on the same morning

The Straits Times (ST) reports that the deceased was with the Central Police Division and joined the police force in Sep 2014.

Preliminary checks showed that he had not sought help from his unit, supervisors, or counsellor.

SPF added that officers are taught how to identify “possible signs and symptoms of distress” and basic skills to cope with them.

Officers are also made aware of resources they can access should they need any help in coping — these include both internal and external resources.

MS News conveys our condolences to the family of the deceased. May he rest in peace.

If you or anyone you know is struggling with their mental health, do not hesitate to reach out to the following hotlines for help: