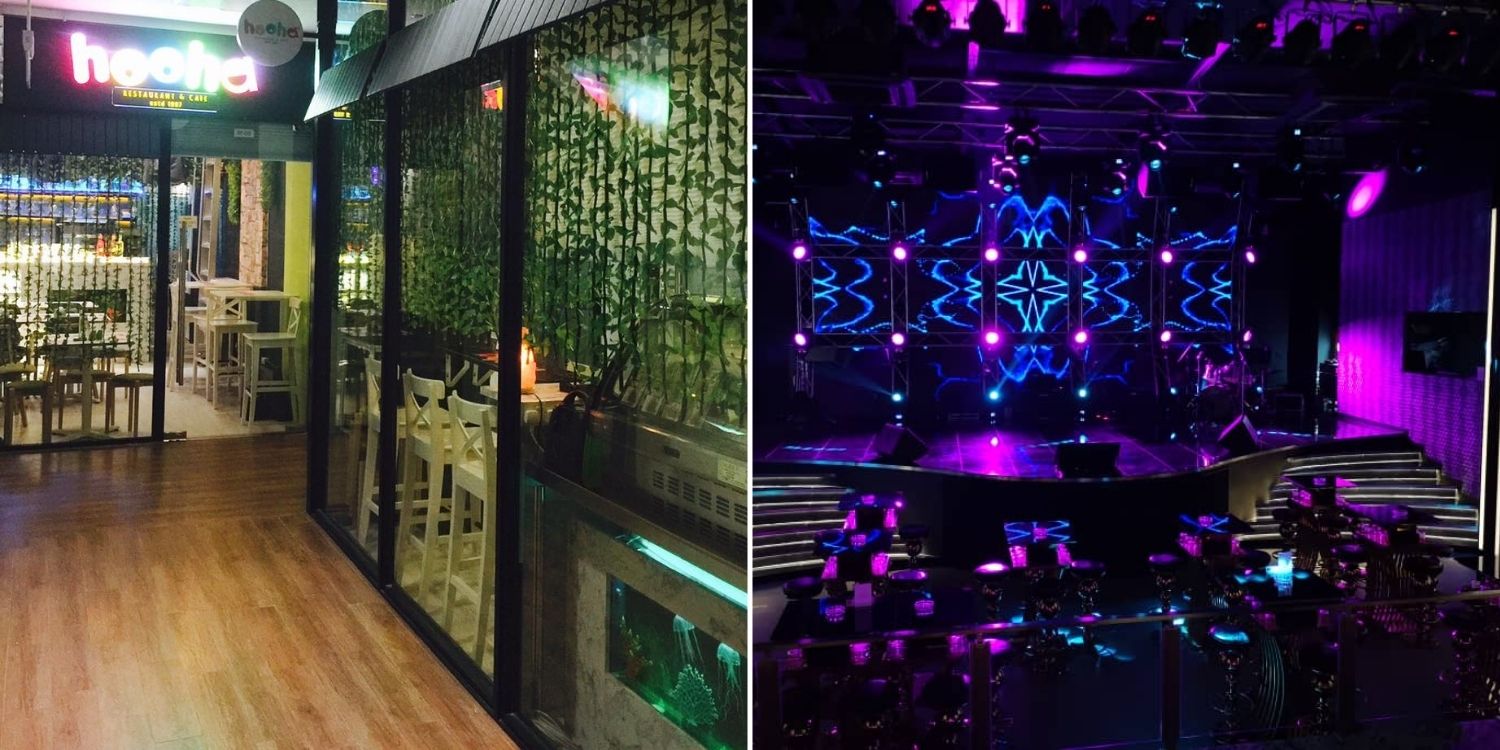 As per the latest announced measures, F&B establishments have had to reduce their capacities accordingly. Along with that, the authorities are hard at work ensuring that these measures are strictly adhered to.

On Tuesday (12 Oct), the police shared that a total of 5 public entertainment licences and 8 liquor licences were revoked from 8 establishments.

According to the police, these establishments have repeatedly breached Covid-19 measures. 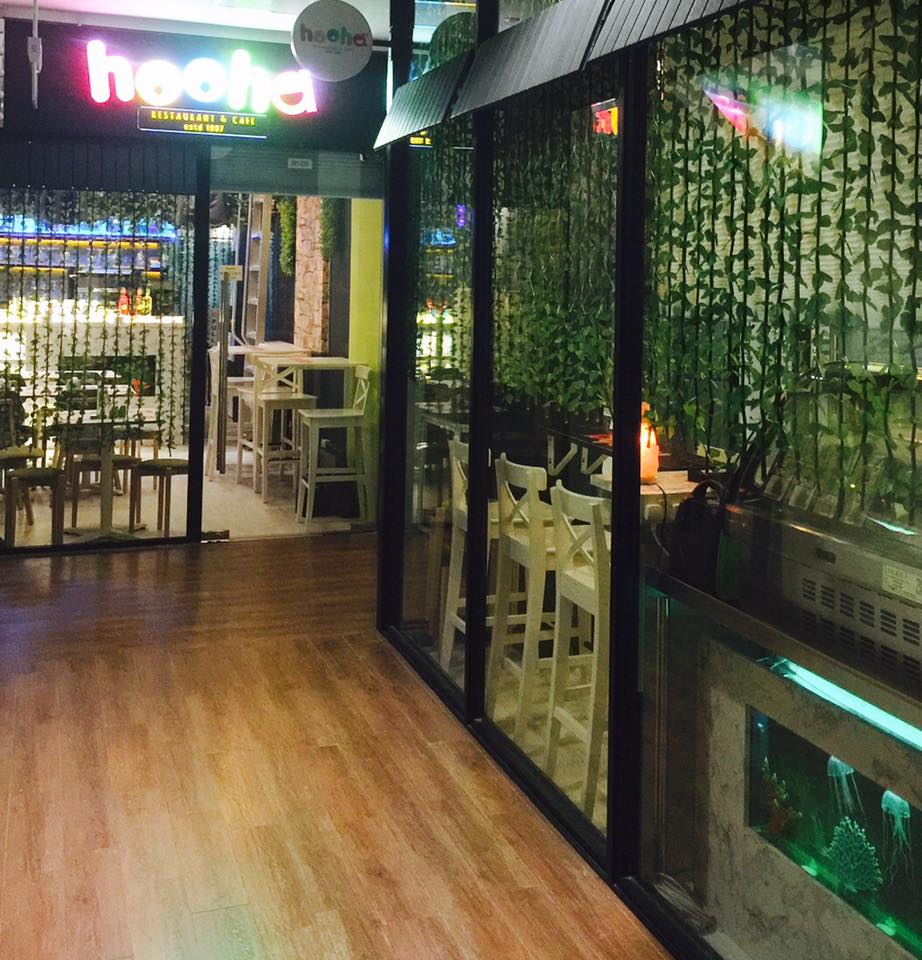 The names of the 8 nightlife and F&B establishments are as follows:

During checks held by government agencies, these establishments were guilty of breaching Covid-19 measures on multiple occasions.

Some of these breaches include the provision of hostessing services, failure to ensure the limit of group sizes and provision of dice games and cards within the premises.

The repeated and egregious nature of their breaches has compelled the police to revoke their licences, they said.

As a result of this breach, the authorities have ordered them to close for periods ranging from 10 to 30 days.

They may also face prosecution and fines for their breaches.

The police have also reiterated their zero-tolerance stance on establishments that continue to flout these measures.

Offenders found guilty of not complying with Covid-19 SMM can be jailed up to 6 months, fined up to $10,000, or both.

Government agencies and the police will continue to carry out regular enforcement checks in the coming months, they said.

As a piece of advice, the police also recommend that members of the public and businesses take the prevailing SMM seriously.

If there’s one lesson we can take away from the KTV cluster, it’s that these places can become a breeding ground for large clusters.

Thankfully, the authorities have been unrelenting with their checks and establishments are having to pay the price for flouting these measures.

With their vigilant checks, we are hopeful that a cluster like the KTV one would not come about anymore.