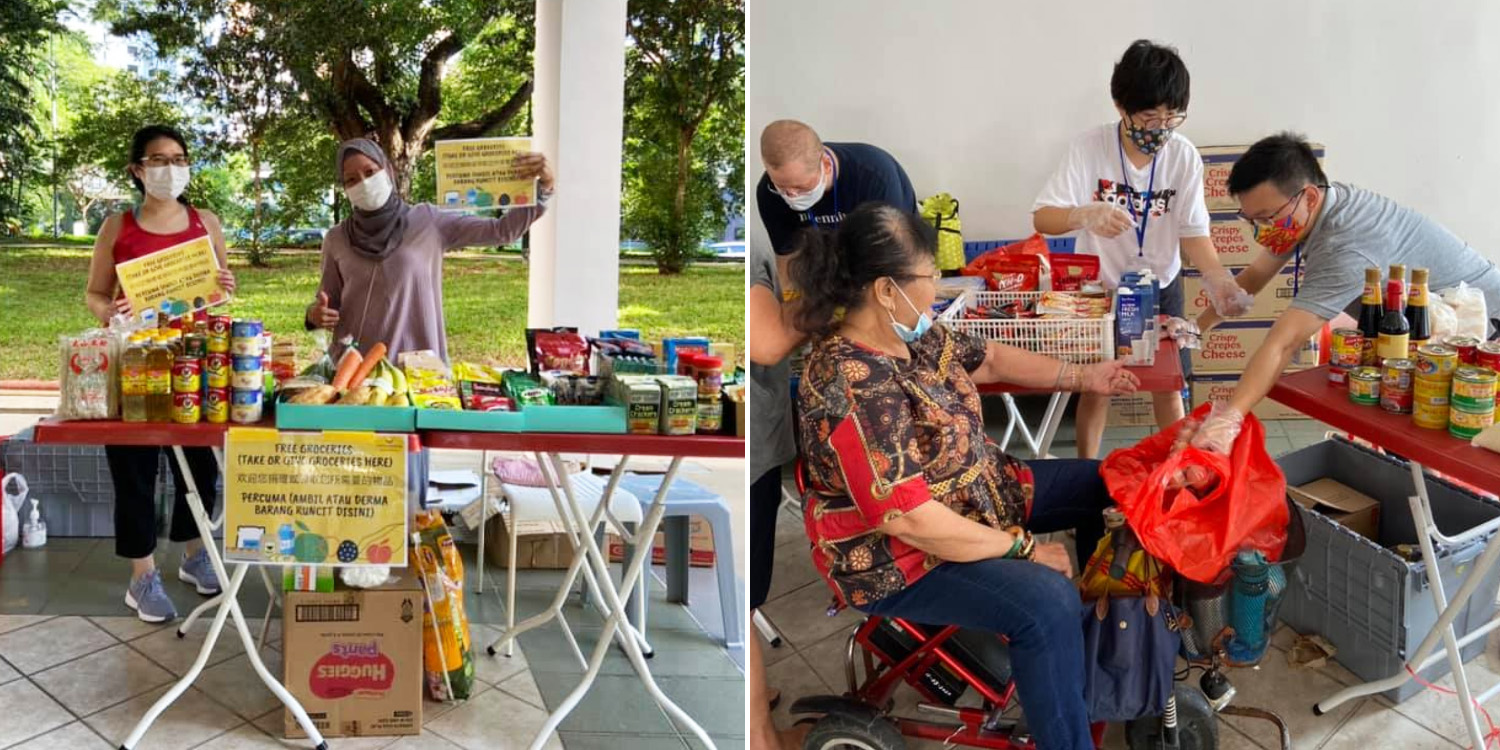 Living in a first world country means most of us have the privilege of enjoying food at our convenience. To a certain extent, this may contribute to major wastage problems.

Instead of discarding unwanted or extra food, these could serve to be useful when it comes to feeding underprivileged groups.

To combat the problem of food wastage while helping the needy, a Singaporean woman called Azlina Ahmad is letting residents donate their unwanted food items in exchange for other goods. 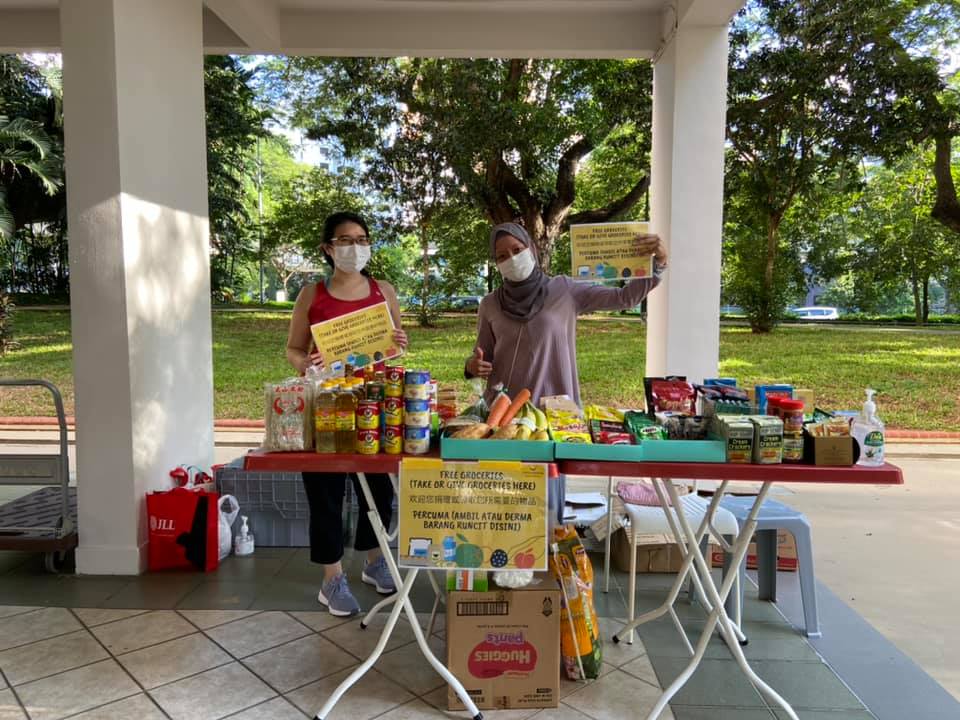 The SmilesSalamSg initiative started in Aug 2020, and has since expanded to 4 locations like Yishun and MacPherson.

Under SmilesSalamSg, residents can choose to either donate their unwanted food items to help the needy, or donate something in exchange for another item of their choice.

They can do so at the following locations:

Initially, Ms Azlina set up her very first booth just a 5-minute walk away from her block in Bedok. But as time went by, she gradually expanded the initiative to 3 more locations.

The expansion was possible with the help of Our Singapore Fund, which supports projects by Singaporeans to meet social and community needs.

Started when she was sending an elderly lady home

Ms Azlina told MS News that she was sending a makcik back home after her dialysis treatment when she noticed unopened packs of food rations sitting in a corner of the lady’s home.

Upon further inquisition, the makcik explained that while she appreciated the goodwill, she didn’t consume such items.

Her situation thus inspired Ms Azlina to set up a pop-up grocery booth for people to exchange items they don’t need, for other goods they are looking for instead. 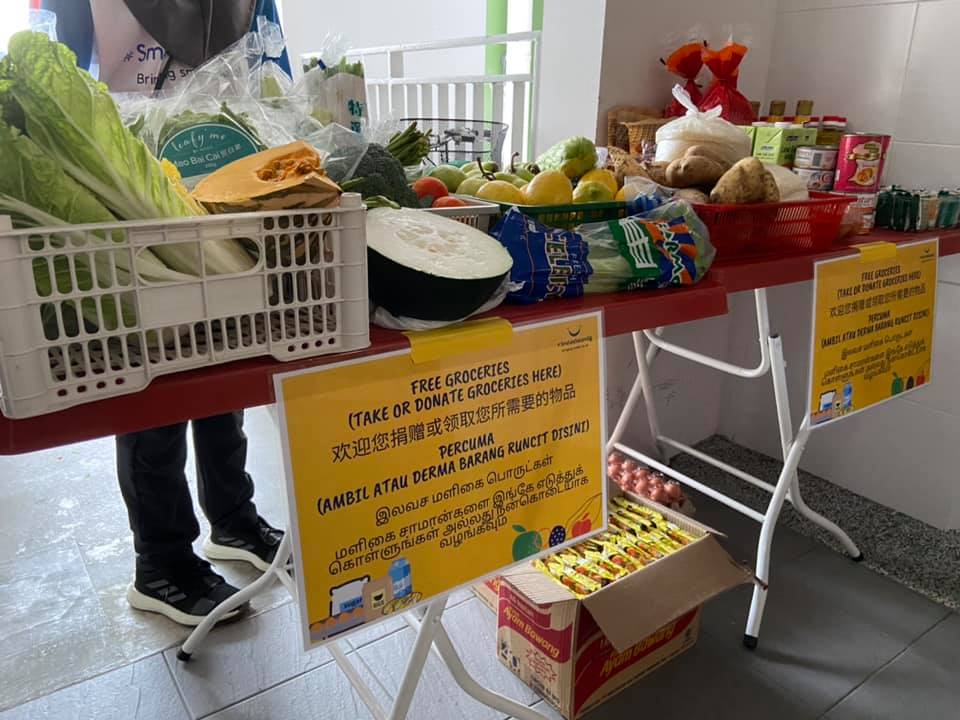 Kind initiative comes with its own struggles

When asked about the struggles she has faced, Ms Azlina told MS News that people abusing the system is a huge one.

Another issue is receiving expired food for donation.

In order to resolve these problems, Ms Azlina thus implemented a registration process which allows only 1 person per household to partake in the exchange.

A person-in-charge meanwhile makes sure that the goods collected aren’t past their expiration dates.

Despite the challenges, the 40-year-old humbly brushed them aside, focusing instead on her community efforts:

As long as I know I’m helping 3 families, having 1 person abusing the system I’ve created does not matter to me.

With the large amount of donations pouring in from kind-hearted residents, Ms Azlina also commented that storage is proving to be a new problem.

Now that her own home is filled with rations, she hopes to rent a storage unit to house the donations in the near future.

The increase in donations came along with a growing interest from individuals who have approached Ms Azlina to volunteer for SmilesSalamSg.

In fact, all volunteer slots have been booked till Jun 2021. You can check out their Instagram page @smilessalamsg for future slots if you’re keen. 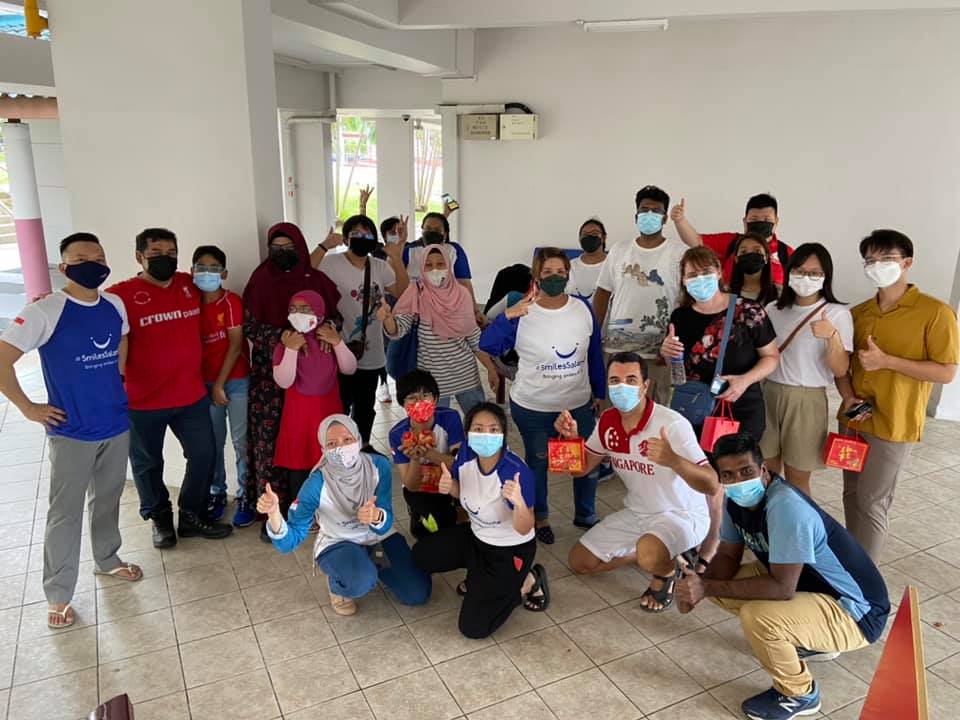 Anyone who wishes to volunteer or contribute to the donations can drop SmilesSalamSg a message via Facebook here.

A simple yet impactful initiative, Ms Azlina proves that helping the community is a possible endeavour with sincere intentions, commitment, and help from like-minded individuals.

Let’s hope that her project will be here to stay, so those in need can continue to benefit from it in the long run.

Kudos to Ms Azlina and her team for going the extra mile. May their efforts inspire others to reach out and help people in the same way too.