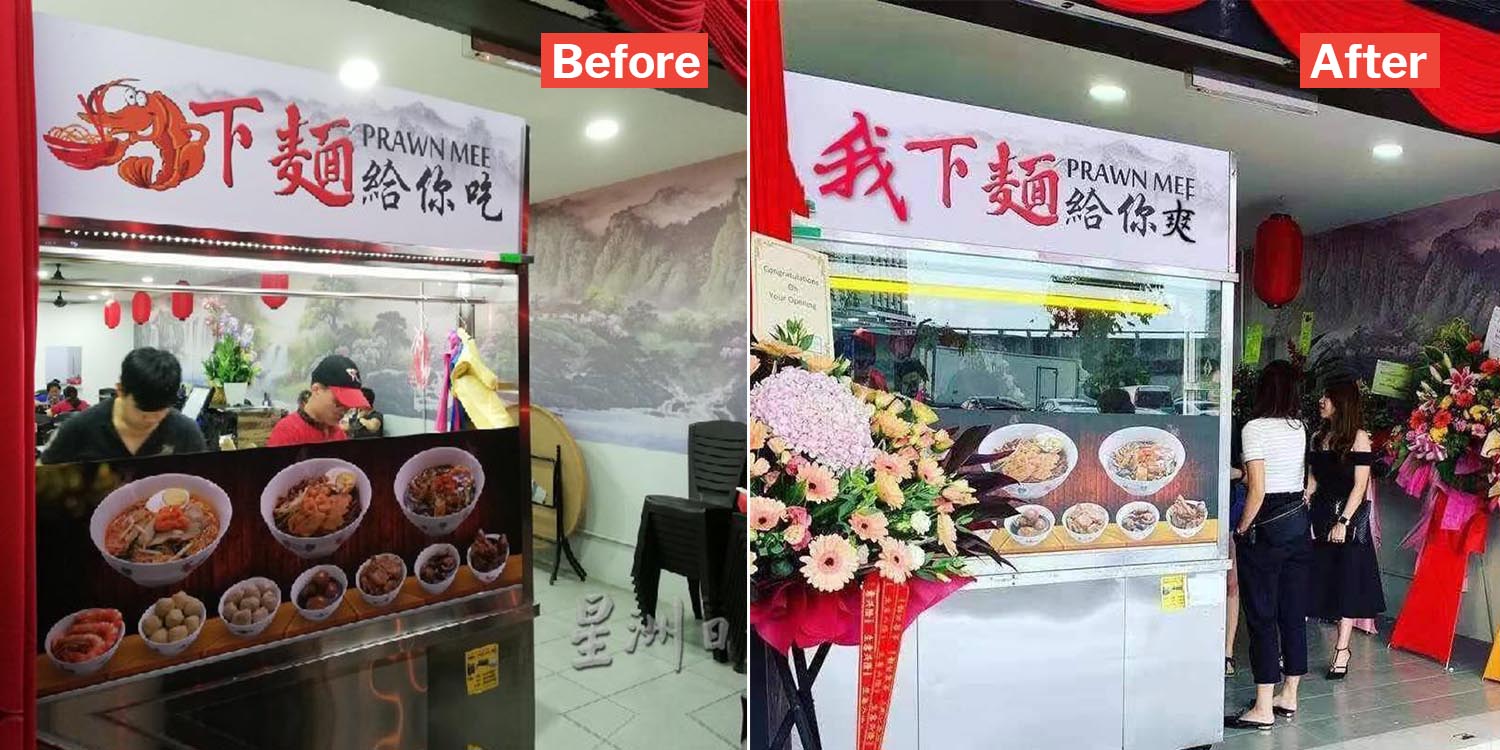 Earlier this week, a photo of the grand opening of a prawn mee stall went viral, not because of the dishes it was serving, but for its punny name.

Here how the viral picture looked, bearing the name, “我下面給你爽”. 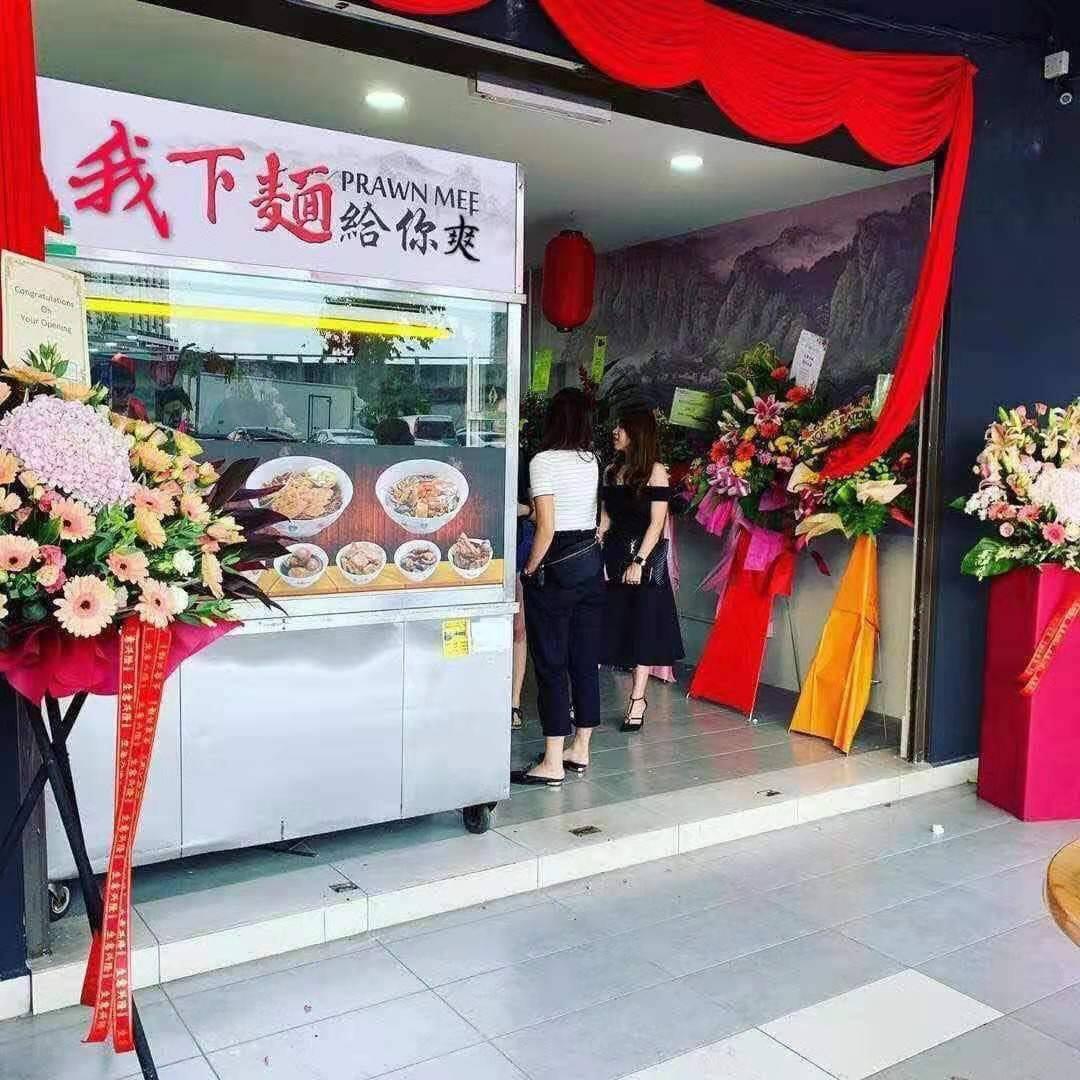 The viral photo received flak from netizens for being inappropriate as it seemed to allude to the act of pleasuring oneself.

As it turns out, the prawn mee stall was simply the victim of a bad Photoshop job.

This was a blessing in disguise, as the virality sparked by the controversial photo actually encouraged curious netizens to pay the stall a visit — which ironically boosted business during the week.

Prawn to be wild

Translated from Chinese, the stall’s name is a play on the word, 虾 (prawn), and 下 (down) which are both read as ‘xia’.

When read together in its entirety, an explicit meaning of “I’ll pleasure you using my nether region” follows.

As expected, some netizens though amused at the audacity of the store owners, felt that the name was too cheeky for their preference.

Turns out, the store was a victim of a bad Photoshop job.

This is a photo of the actual storefront from the newspaper Sin Chew Daily in Malaysia. 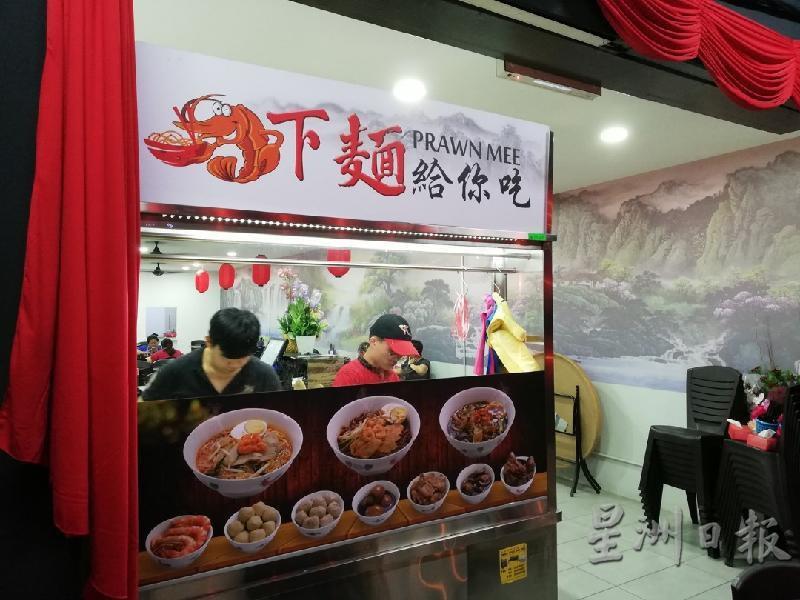 The actual name of the store was,

Which has the extremely wholesome meaning of, “Prawn Mee For You To Eat”. The stall had also opened for more than a month, since Saturday (1 Jun). A prawn star in the making

In the vast realm of bad puns, we’re glad that this store didn’t get in actual hot soup for having an ‘inappropriate’ name. 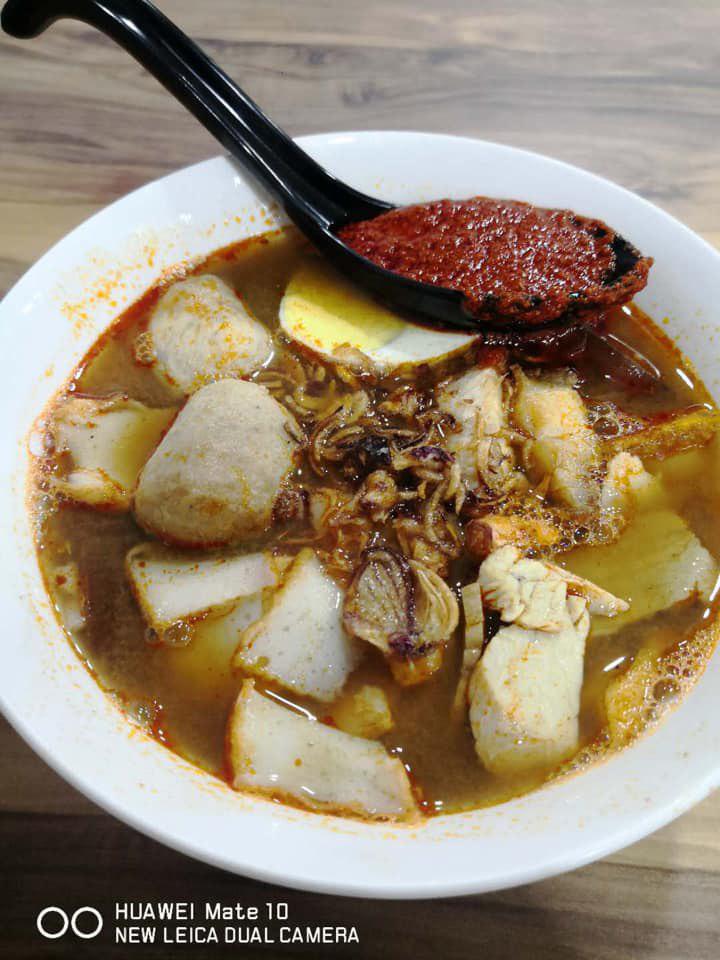 The prawn mee stall reportedly enjoyed bustling business after the photo went viral, with customers attempting to sneak a pic with the hilarious signboard — only to find that it didn’t exist.

Here’s how to get there if you’re in the vicinity, to show the hawker stall some support.

Most of all, we should also be more cautious about what we share online, as even pictures could be heavily Photoshopped.

We’re just glad that this shrimple story had a happy ending.