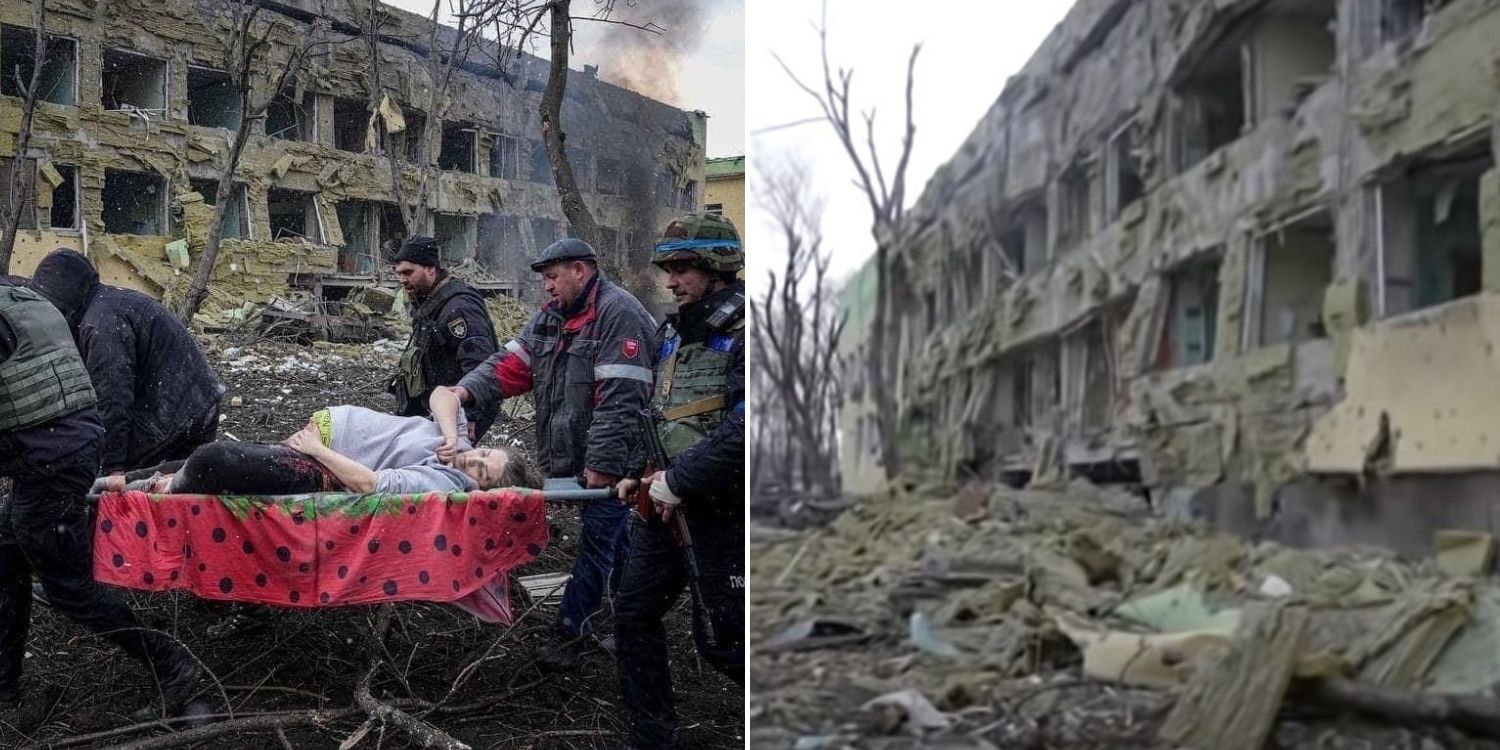 A tragic death for the mum and baby.

It’s common for expecting mothers to seek help at maternity hospitals for their even before the arrival of their ‘lil ones.

A pregnant woman in Ukraine who was about to give birth, however, never got to see her baby.

This came after a brutal attack on one of Ukraine’s maternity hospitals in the city of Mariupol last week. Photos of the pregnant woman on a stretcher started circulating online, before The Associated Press (AP News) reported that both she and her baby tragically passed away on 12 Mar.

On 9 Mar, a Russian airstrike reportedly hit a children’s hospital and maternity ward in Mariupol, Ukraine.

Visiting the site of the attack, AP News journalists captured videos and photos of rescue workers rushing the pregnant woman out of the damaged ward towards an ambulance. 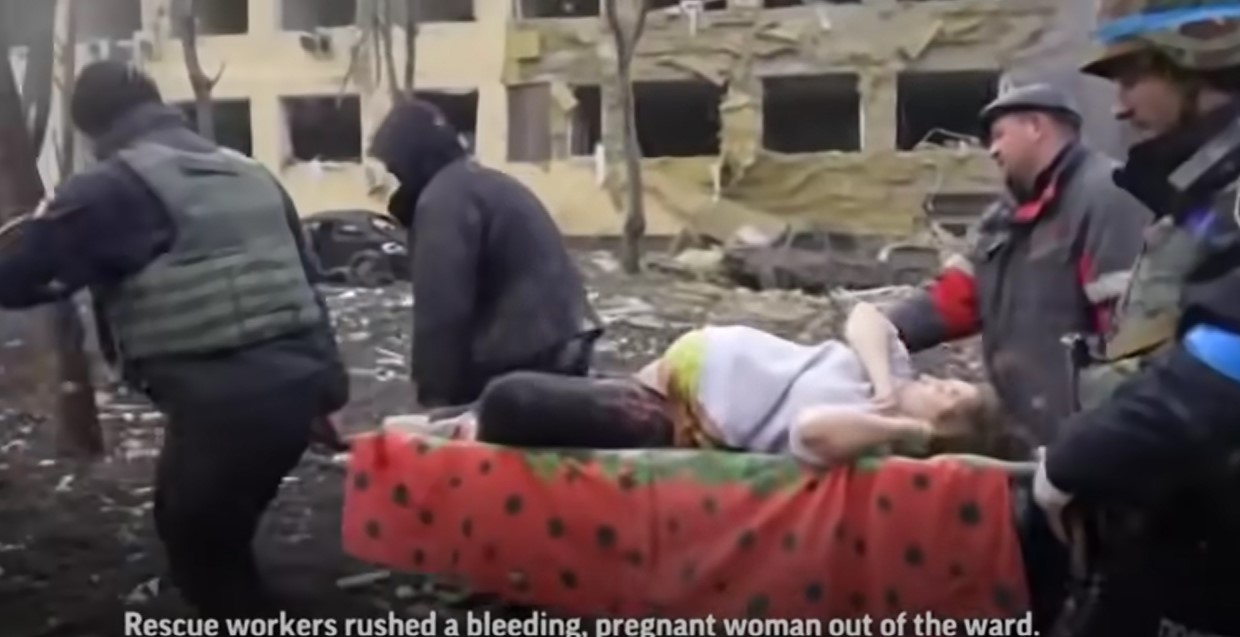 Soon after, footage of the woman appearing to caress her lower abdomen started circulating widely. 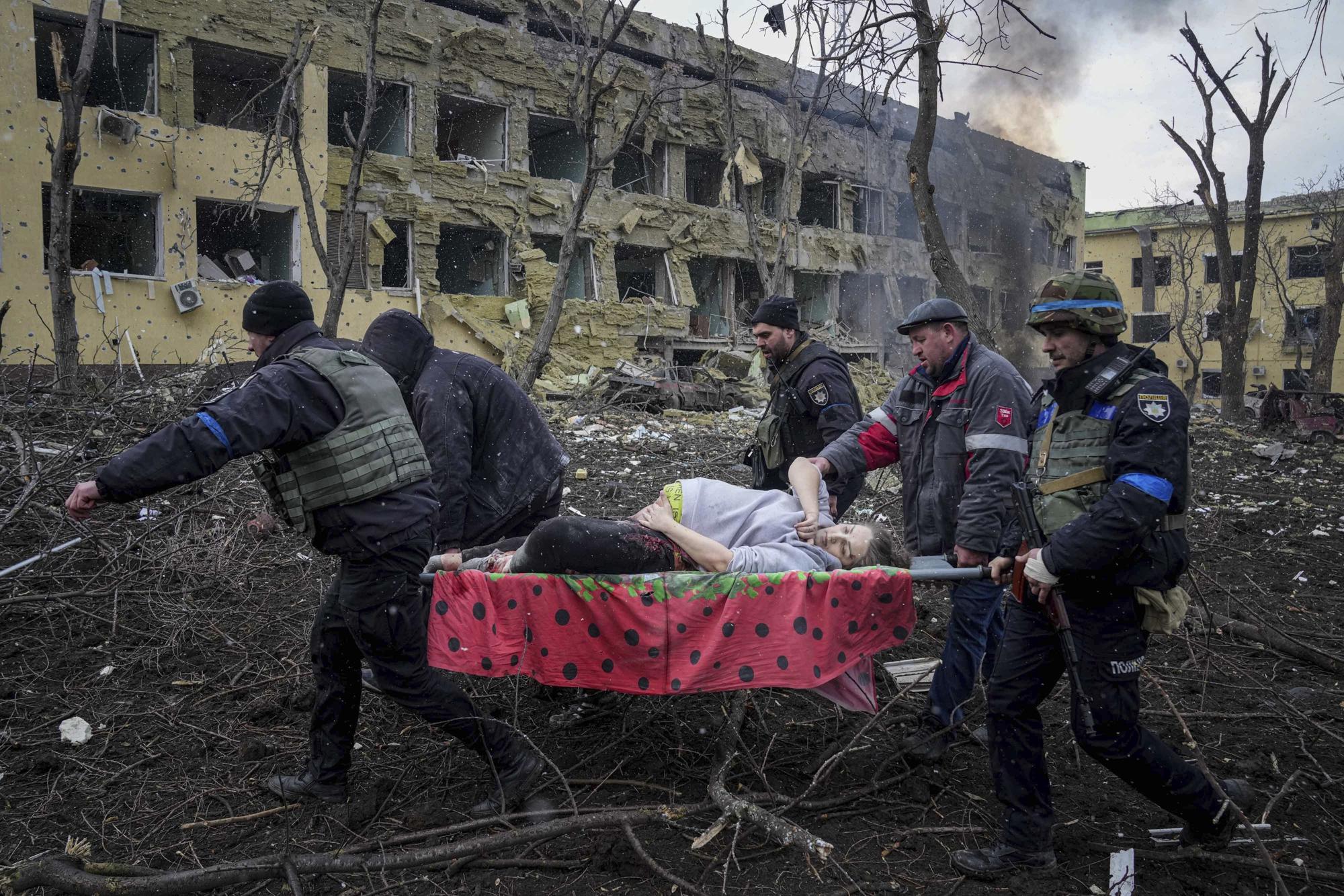 She was reported to be 1 of at least 3 pregnant women who were at the maternity hospital when it was bombed.

Both mother and baby passed away in double tragedy

Following the attack, the woman was sent to another hospital where doctors tried to save her.

According to Channel NewsAsia, the medics said that the woman cried “Kill me now!” upon discovering that she was losing her baby.

Unfortunately, after delivering the baby via a C-section, doctors found that there were “no signs of life”.

The surgeon also found that the woman’s pelvis and hip had been crushed and detached respectively.

Sadly, the mother also passed away after 30 minutes of unsuccessful resuscitation.

A tragic end for both mum and baby

The deaths of the pregnant woman and her baby are truly unfortunate.

As the Russia-Ukraine conflict enters its 3rd week, civilian death tolls are only expected to continue escalating.

It’s frightening having to imagine the number of lives lost as the conflict drags on. Hopefully, both countries can resolve the conflict soon before more lives are lost needlessly.