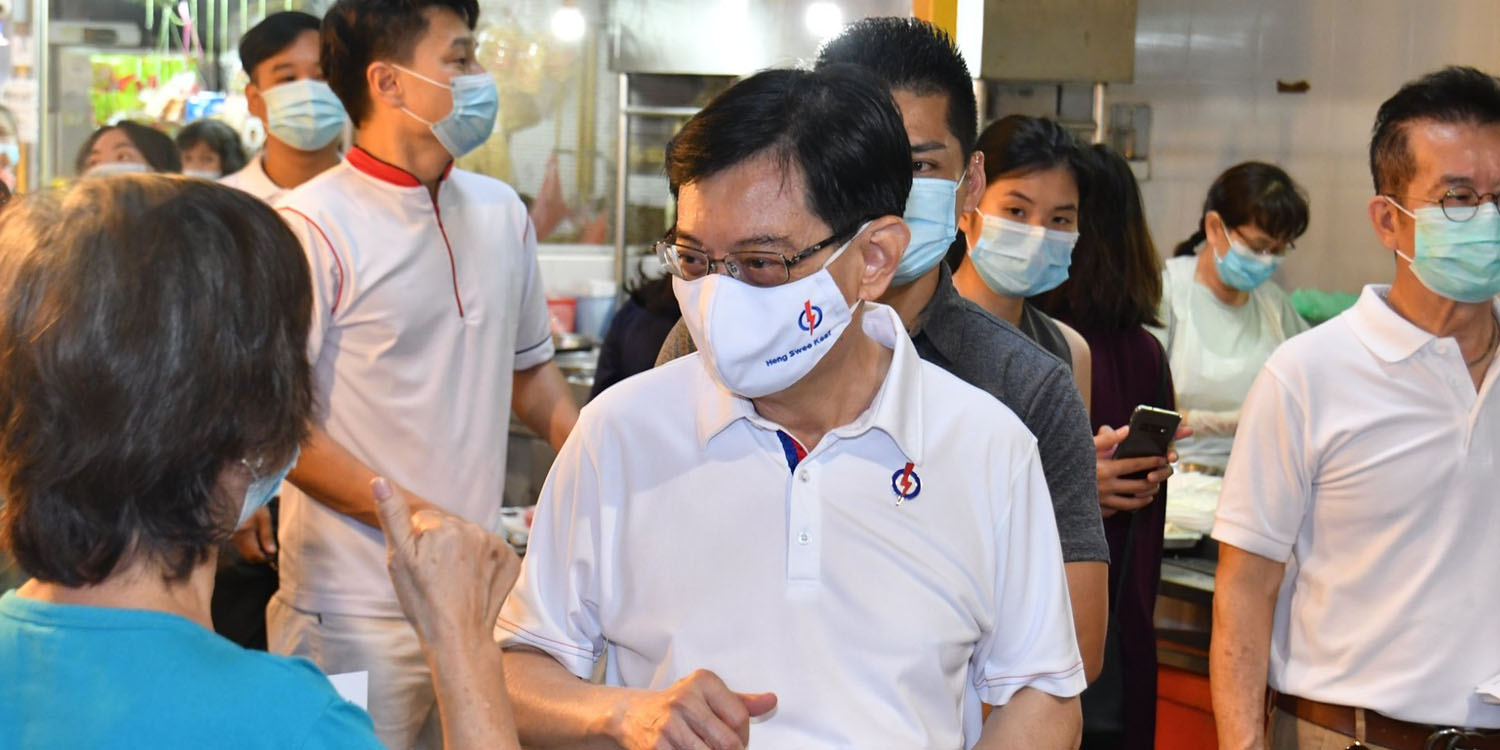 You might have heard that there’s a profusion of police report incidents taking Singapore by storm now.

You might have also heard that one of them involved Deputy Prime Minister Heng Swee Keat, who had a police report lodged against him just yesterday (6 Jul).

In a time like GE2020 where candidates are being put under a microscope and have every word they say scrutinised, DPM Heng’s comment in Mar 2019 had come back to bite him.

He was quoted as saying, “older generation of Singaporeans not ready for non-Chinese PM” by TODAY Online.

However, police and the Attorney-General’s Chambers (AGC) found no proof that DPM Heng had intended to wound racial feelings with the remark.

According to TODAY Online, police said in a statement that they had consulted with the AGC on the matter.

They confirmed that they had indeed received reports against DPM Heng concerning his answer to a question at a student’s forum at Nanyang Technological University (NTU) on 28 Mar 2019.

Police revealed today (7 Jul) the AGC had advised that no offence was found.

Judging from the context the remarks were made, the authorities found no proof that there was intent to wound racial feelings or promote enmity between races.

During the student’s forum, DPM Heng was posed a rather heavy question — are Singaporeans ready for a non-Chinese prime minister? 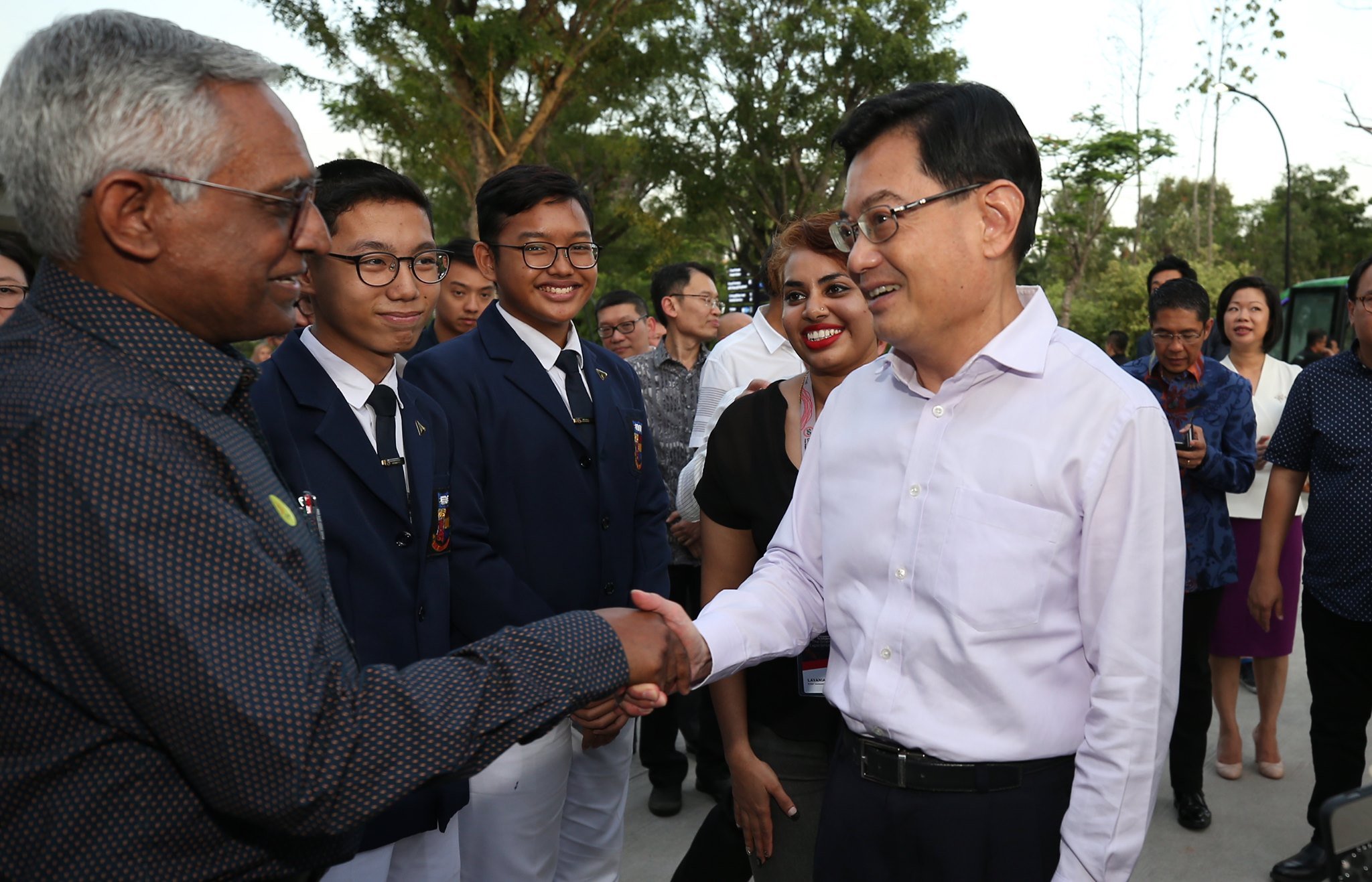 According to TODAY Online, the question was as such,

To which Mr Heng had answered that although select groups of students may be happy to have a non-Chinese leader, “this was not the case for all of Singapore”.

However, he noted that it is something Singaporeans can hope for when “enough people think that we may have a minority leader, who becomes leader of the country.”

Singapore seems to be obsessed with police reports of late. Since GE2020 started, there had been at least 8 reports lodged against various personalities for allegedly racist remarks.

Most seem like a tit-for-tat move — almost like a chain reaction sparked by a key incident, i.e. Raeesah Khan. But if there’s anything to be learnt from this, it’s that we have to be careful with our choice of words — especially in cyberspace.

What you put out there will be kept in the annals of digital history even if you think it isn’t. So remember to think twice when voicing one’s opinions.