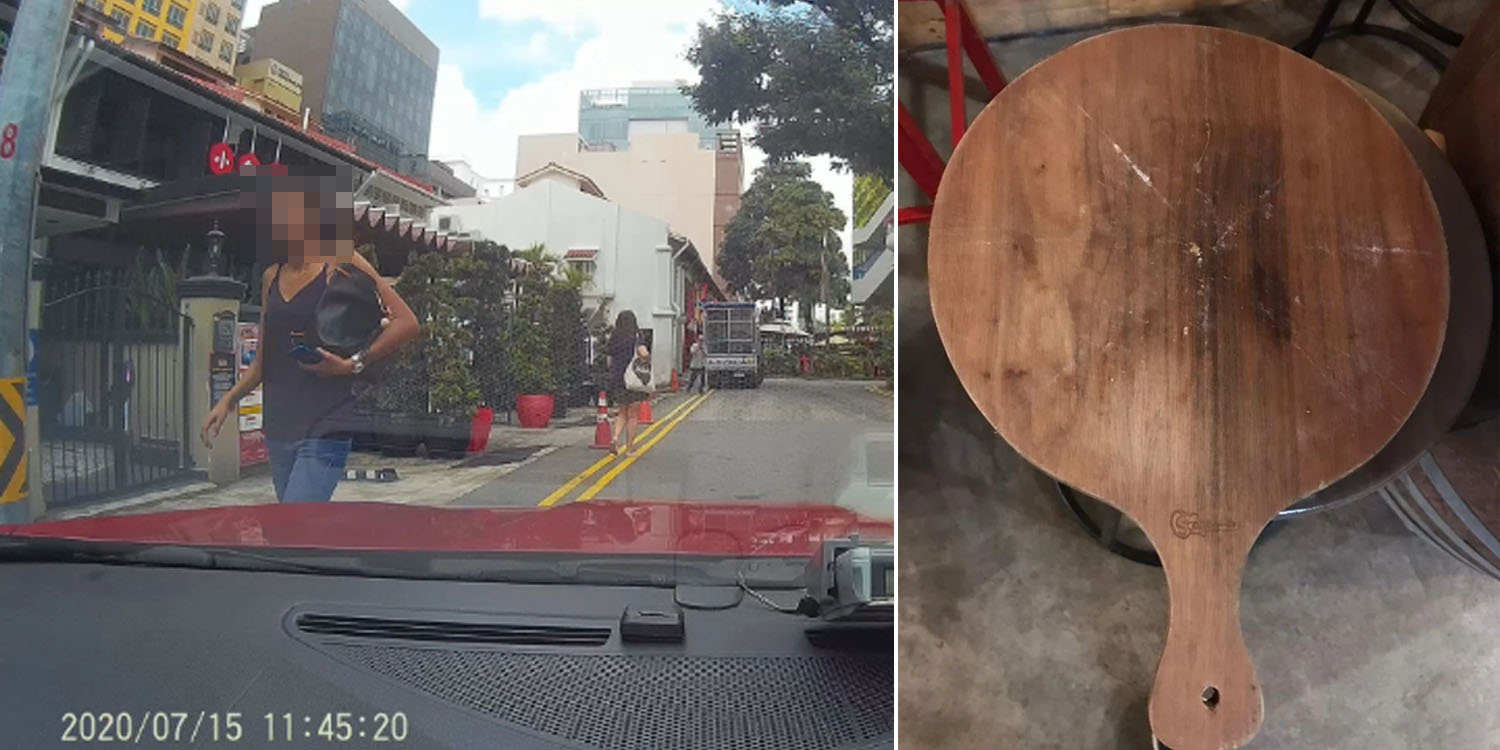 The incident took place on 15 Jul.

Taxi drivers are not doing too well in the current economical climate, but some still try to provide good service & help customers. Unfortunately, one elderly driver’s kindness was allegedly taken advantage of by a customer.

A netizen, Mr Chua, shared on Facebook about an incident where his father, an elderly taxi driver, was allegedly assaulted by a customer. 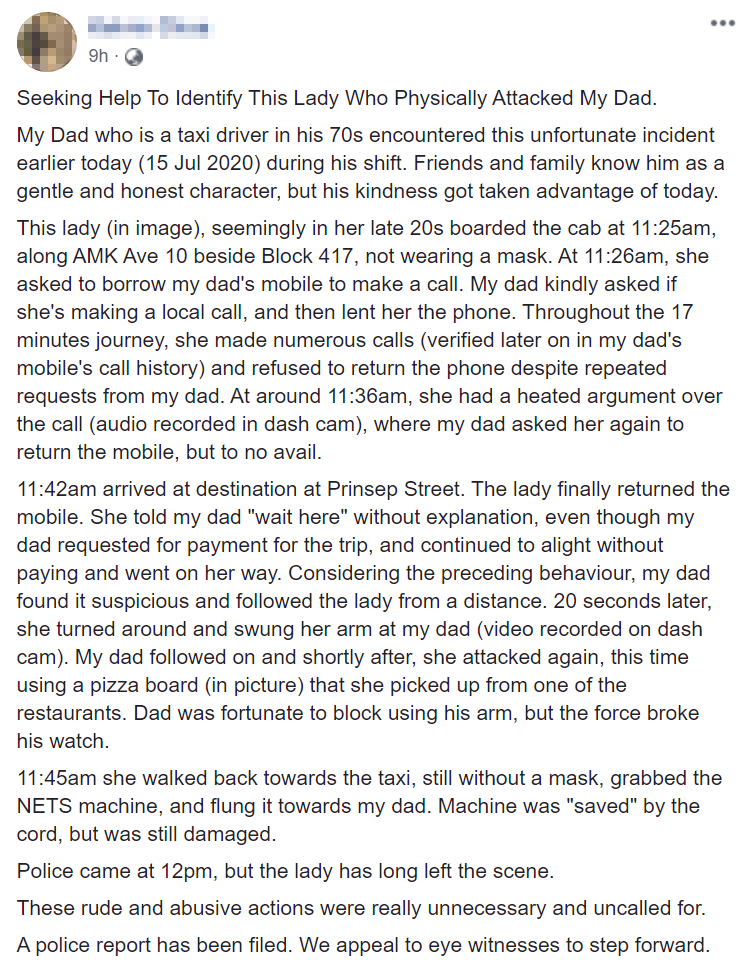 He’s filed a police report and is now looking for eyewitnesses at the scene around 11.40-11.45am at Prinsep Street, on Tuesday (15 Jul). 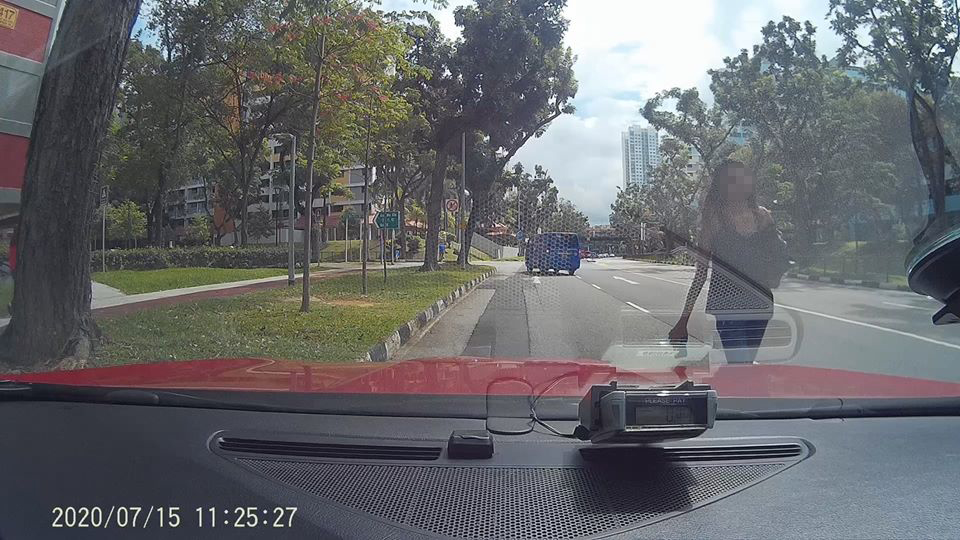 It’s currently against the law to be outdoors unmasked due to Covid-19 guidelines.

Once inside the taxi, the lady asked to borrow the driver’s phone. Out of kindness and not suspecting anything, he did so.

She then proceeded to make several calls and apparently didn’t return the phone even when asked to by the driver.

At 11.42am, the taxi arrived at Prinsep Street, the lady’s destination.

While the lady returned the phone, she also asked Mr Chua’s father to “wait here” with no explanation given, then started walking away.

Mr Chua’s father suspected she was trying to leave without paying her fare, and so followed her. 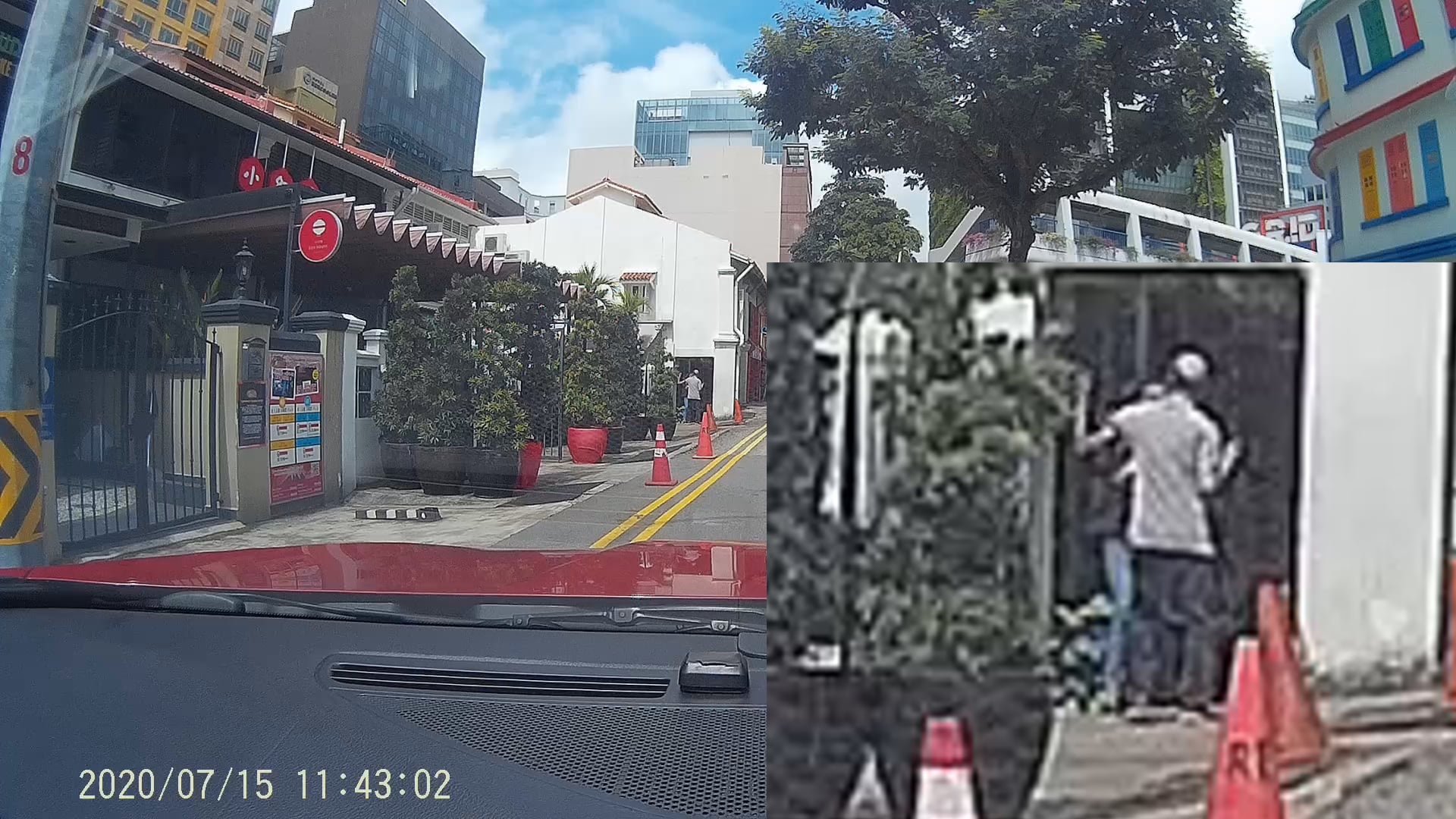 Then she allegedly turned around and swung her arm at him.

From the in-car camera’s footage, it seems there was a confrontation between the driver and the lady.

She allegedly also used a pizza board to hit him, which dad managed to block with his arm thanks to his watch. The impact apparently damaged his watch, but thanks to that he didn’t take more damage. 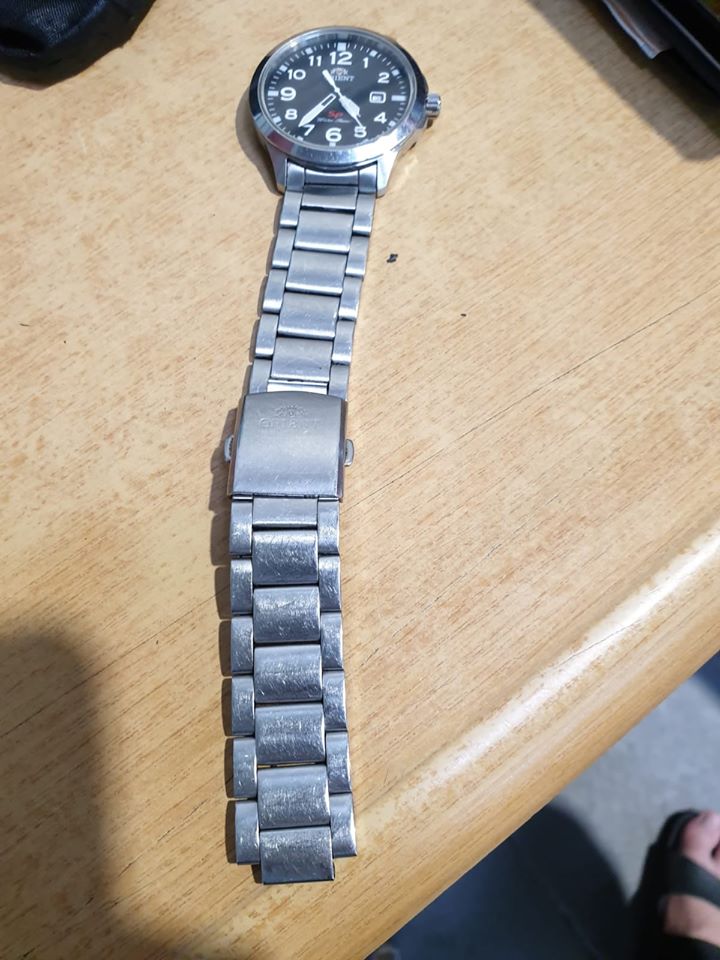 According to the driver, she allegedly grabbed the NETS machine and threw it at him.

Thanks to the cord the machine was “saved”, but there was some damage. 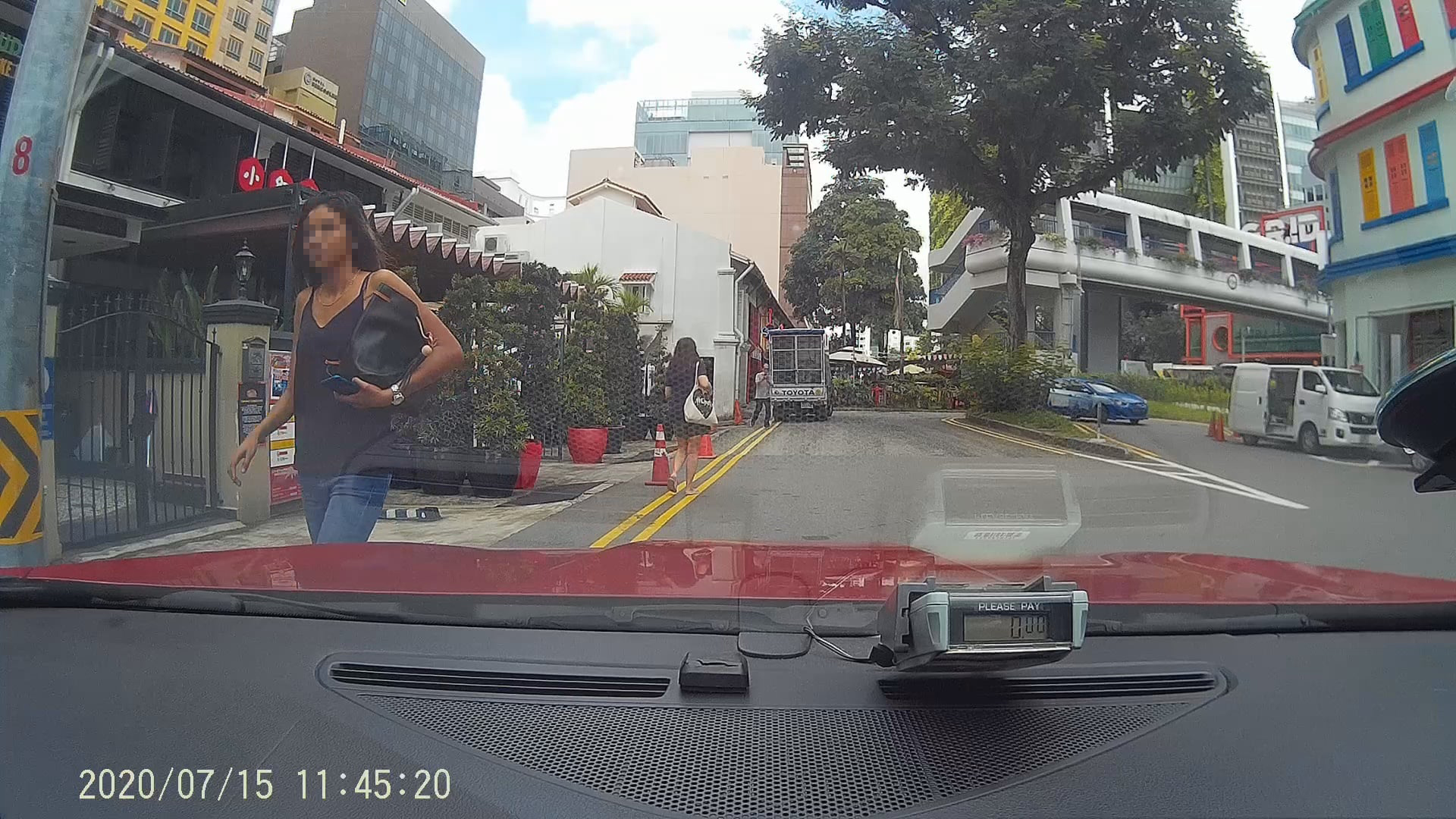 The police were called in, but by the time they arrived at 12pm, the lady had left.

Mr Chua says that he’s filed a police report and is now looking for any eyewitnesses who may have been at the scene at Prinsep Street when the incident occurred.

Anyone with information about either the incident or who the lady in the pictures is, can contact Mr Chua or the police.

While the alleged attack seems vicious and unprovoked, there are always 2 sides to the story. Let’s wait for the court’s ruling before passing any judgment on the lady.