Spotted kneeling on the road next to a row of taxis.

We’re now well into our Circuit Breaker, with social distancing measures set to last till June.

Low footfall in our heartlands have resulted in a declining demand for ride-sharing and taxi services which may have taken its toll on vulnerable members of our society.

A heartbreaking clip has surfaced on social media, with netizens sympathising with the plight of a particular uncle spotted kneeling on the tarmac floor in front of a row of taxis. 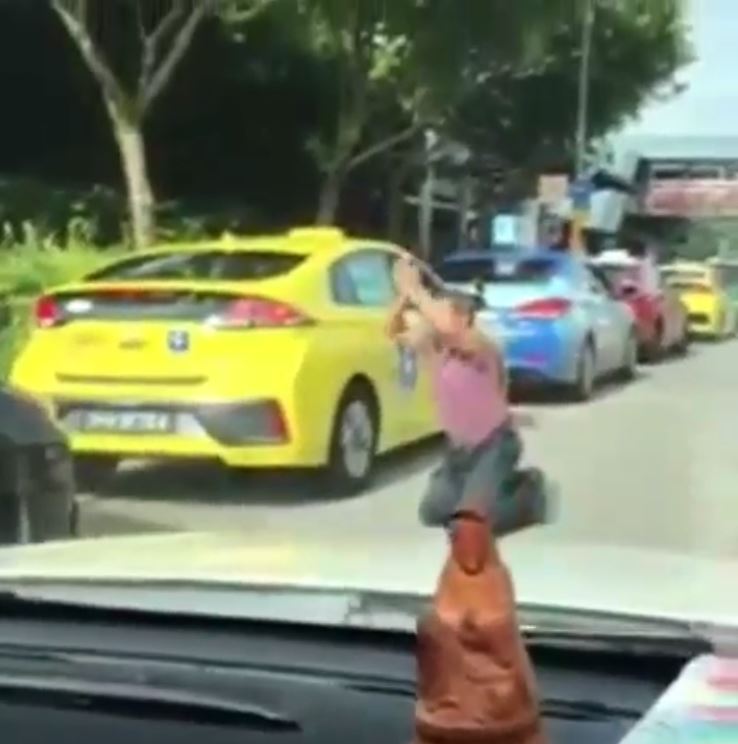 You may watch the short 20 second clip posted by @Sgfollowsall on Saturday (2 May) here on Instagram. We summarise the story below.

Masked uncle appears to be kneeling by the roadside

The video begins with a shot of a grey-haired uncle in a pink shirt kneeling beside a row of taxis – both blue and yellow – along the road.

As he kneels, he raises his clasped hands repeatedly as if he is ‘praying’.

Spotted along row of taxis on road

This goes on for the entire duration of the clip which is filmed from within a car. 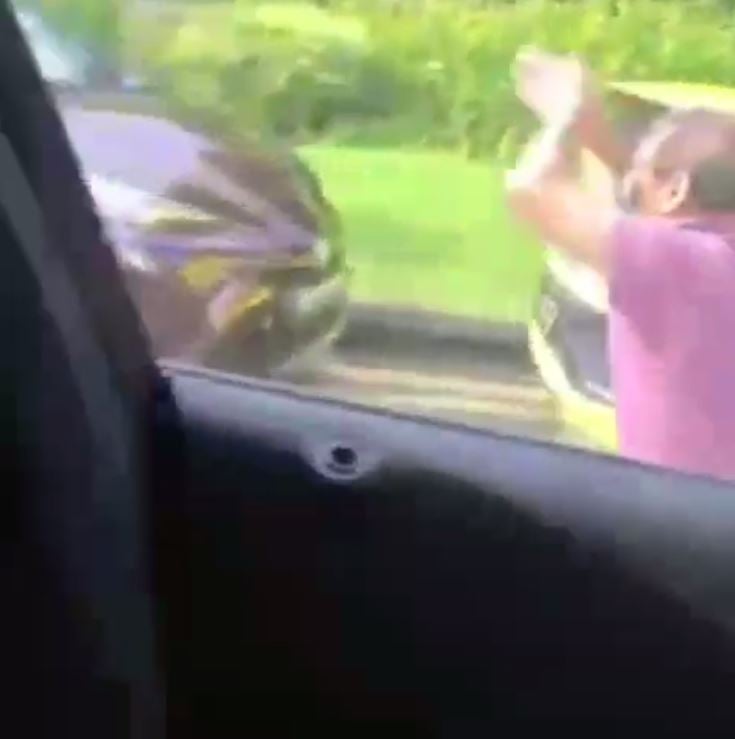 The person behind the camera manages to capture the short exchange as the car appears to drive past at a slow pace. 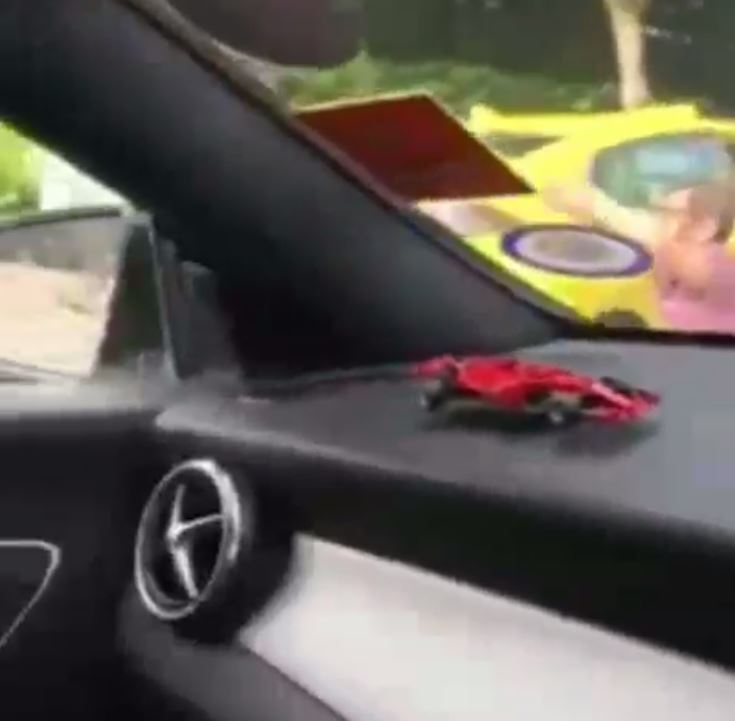 Then, the clip comes to an abrupt end. Although the setting for the video remains unstated, but a netizen has suggested Marsiling MRT station as a possible location. 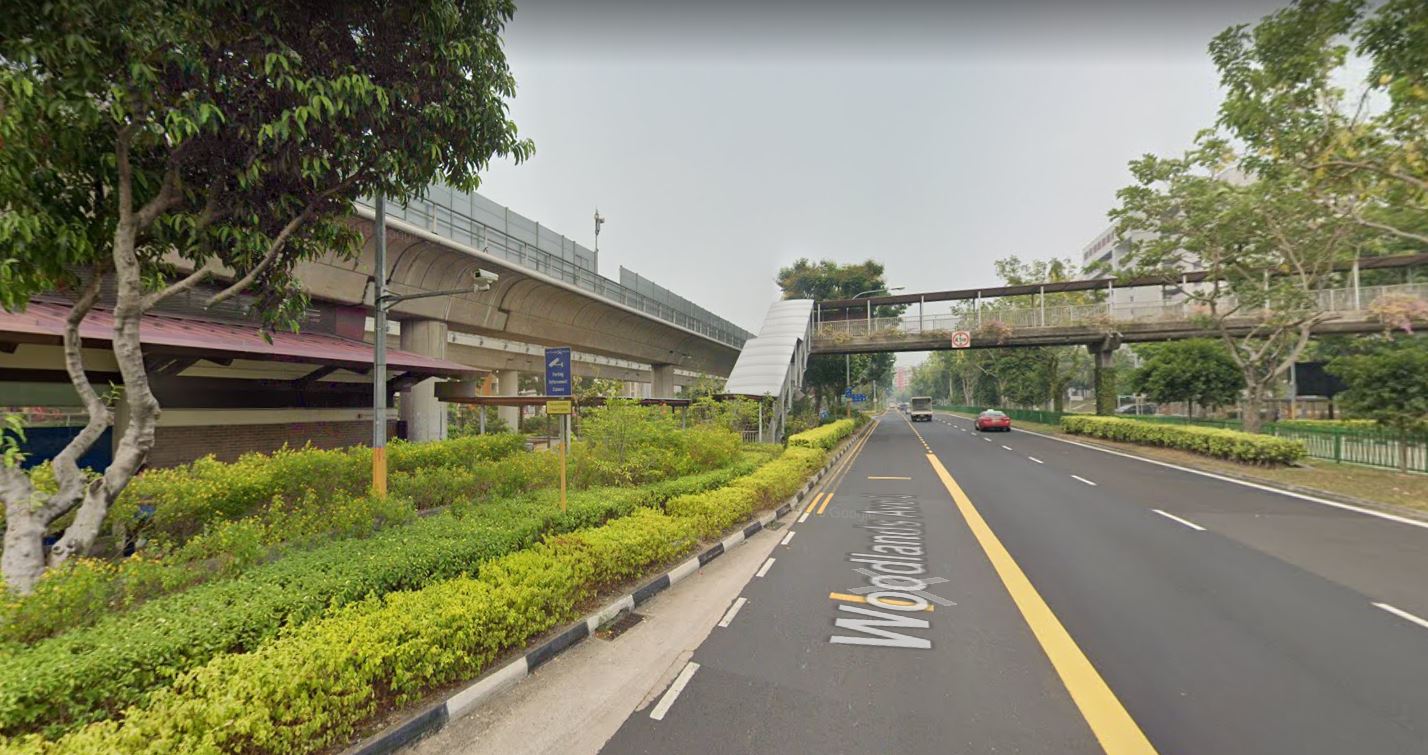 Those who viewed the video showed an outpouring of support for the senior man who must have had his reasons for kneeling on the road.

Some pointed out that his family would be heartbroken to spot their loved one doing this, attributing it to Circuit Breaker-related stress.

Others wondered if he was a taxi driver himself who was “waiting for customers” and wanted to know how to help him.

In any case, long lines of taxis waiting in queues for passengers have been spotted elsewhere on the island, as they continue to be one of the industries hardest hit by the Covid-19 health crisis.

Our community needs our support more than ever

With more extensive measures taken to curb the spread of Covid-19 in our heartlands, including closures of F&B outlets serving predominantly beverages, as well as stricter entry requirements to wet markets, our senior & vulnerable members of society need more support than ever.

Offering our words of support frequently and exhibiting patience, understanding and genuine affection will go a long way.

Have you witnessed any other heartbreaking sights in Singapore? Do share your experiences in the comments below.