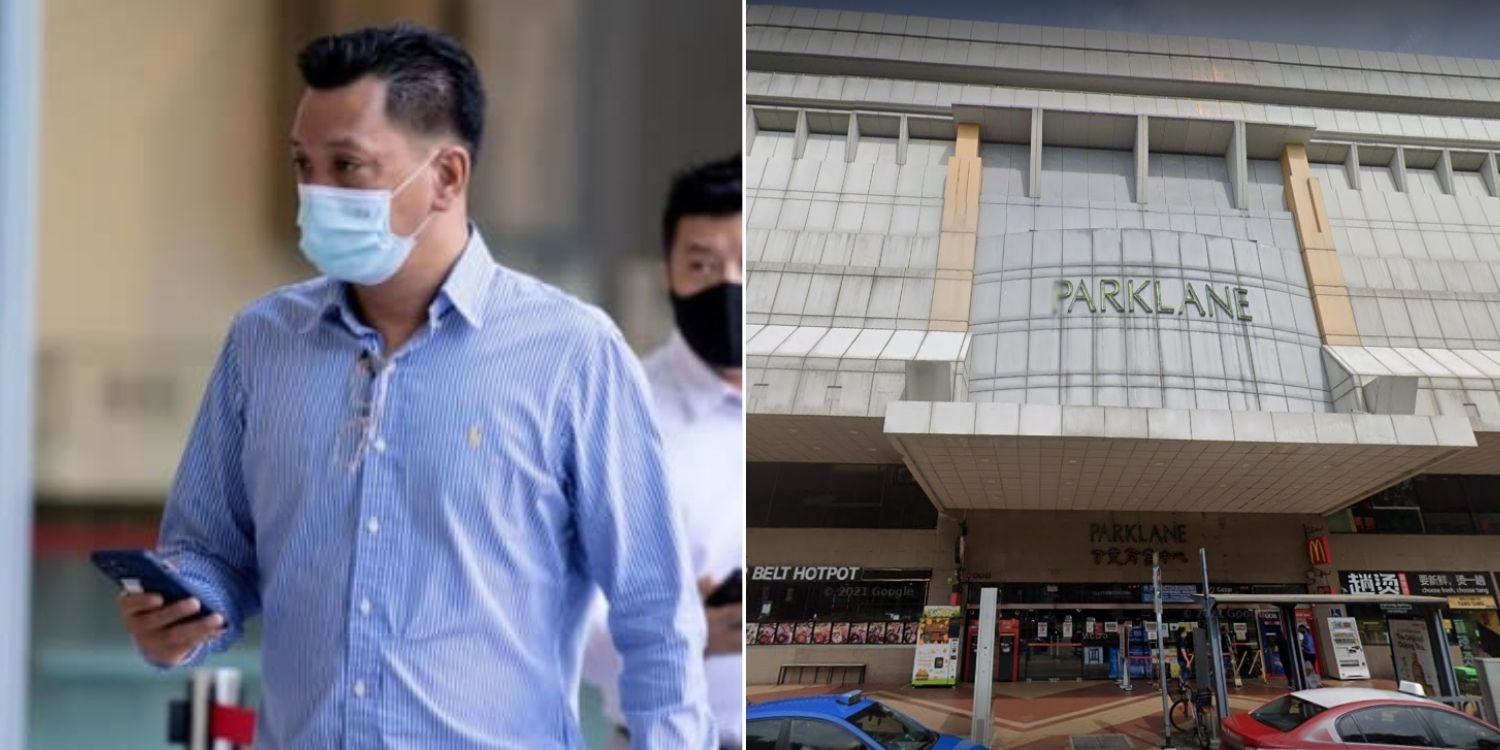 The 13-year-old was afraid to take lifts even a year later.

Being intoxicated and emotional can be a dangerous combination that causes one to act impulsively. Back in Nov 2019, The Privé Group CEO, Jean-Luc Kha Vu Han, reportedly entered a lift at Parklane Shopping Mall intoxicated. 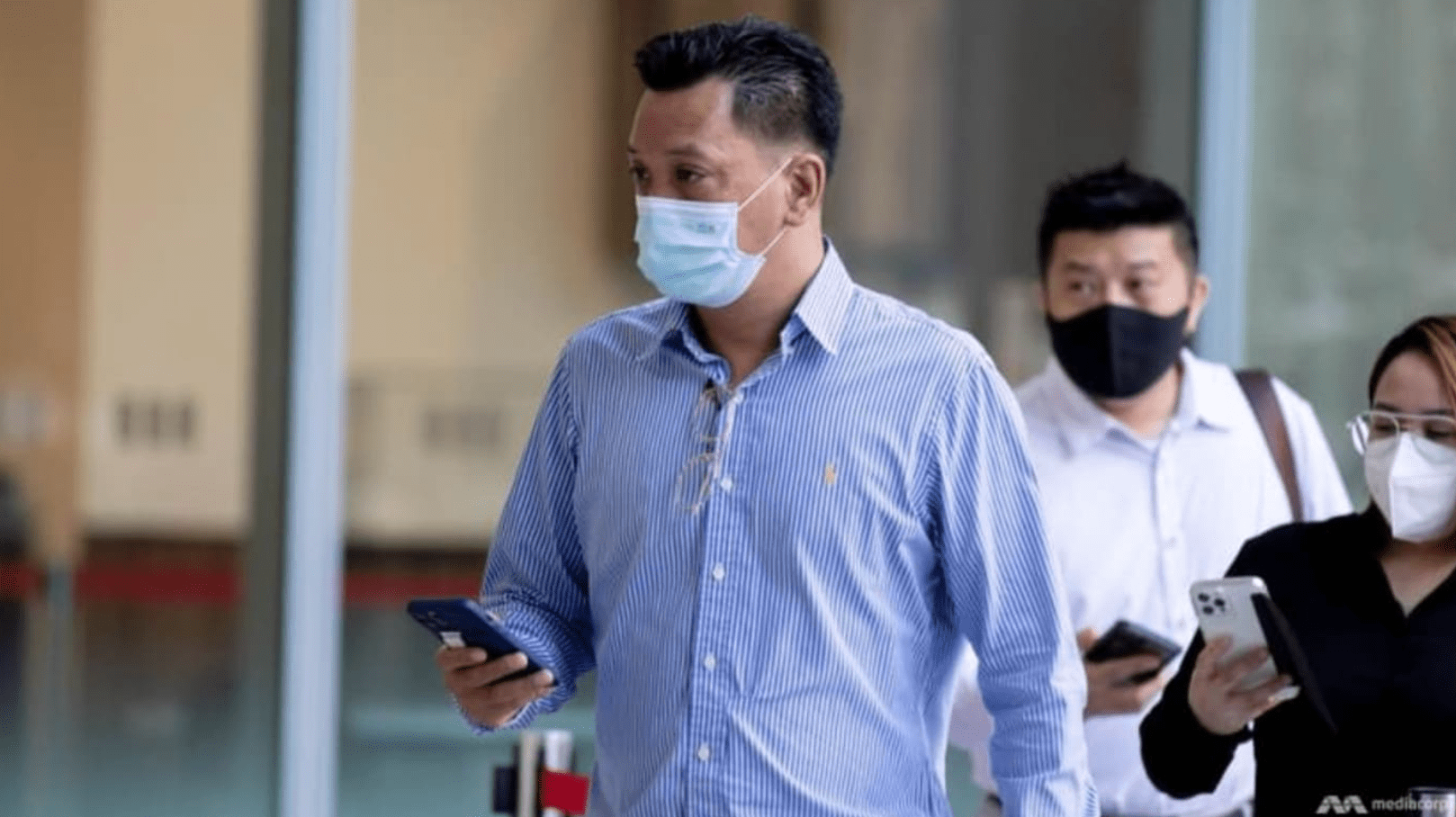 He then proceeded to ask lewd questions to a 13-year-old boy in the lift. When rejected by the teenager, Vu Han punched the boy, slapped him, and cursed at him.

On Thursday (21 Oct), Vu Han pleaded guilty to a charge each of voluntarily causing hurt and intentionally causing alarm.

The Privé Group CEO was intoxicated during the incident 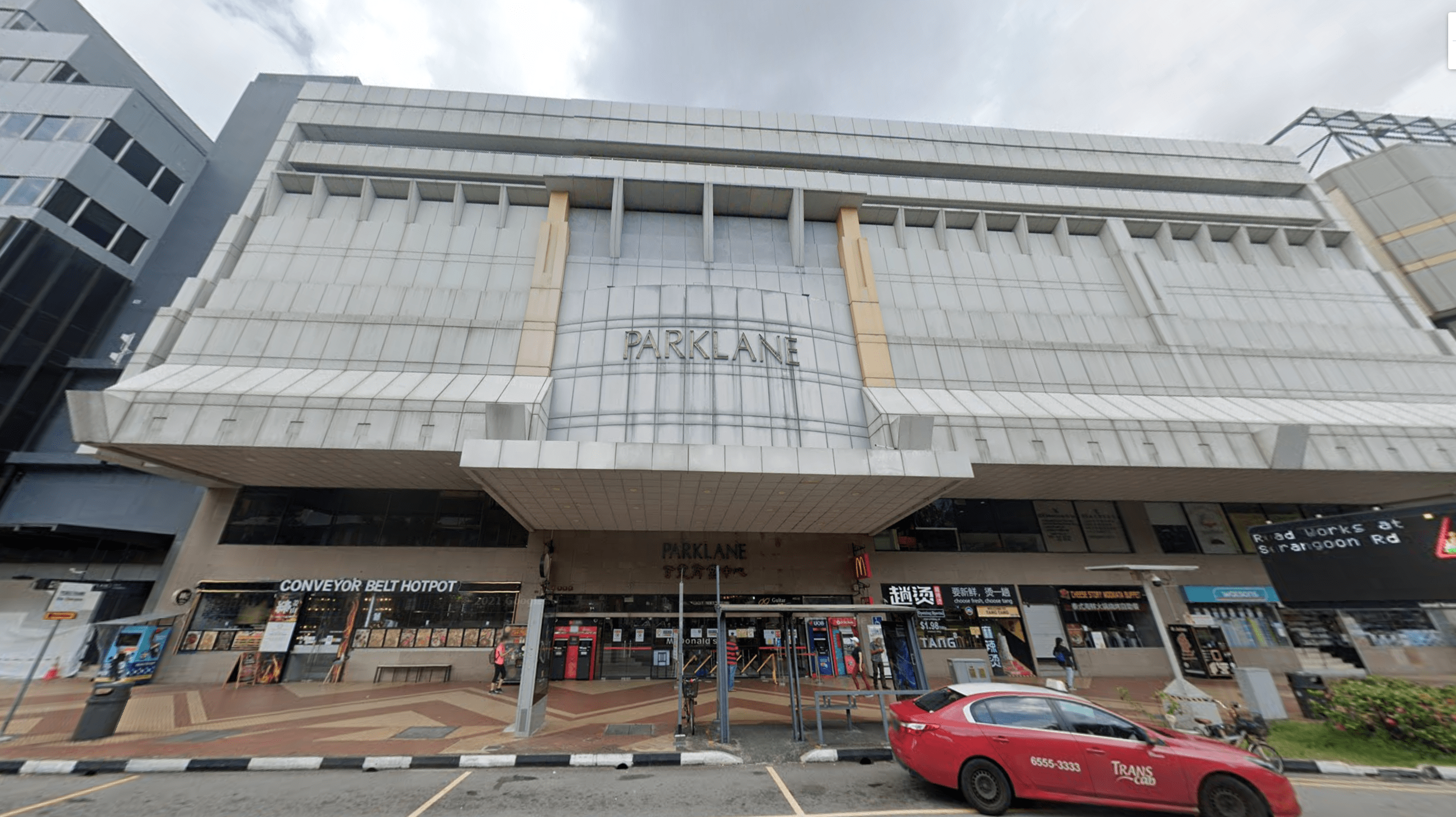 He was allegedly intoxicated from drinking beforehand and was accompanied by a friend.

At the time, a 13-year-old boy was with his 12-year-old brother in the lift, heading down from their father’s office for dinner.

According to Channel NewsAsia (CNA), after entering the lift, Vu Han proceeded to ask the 13-year-old a question about his genitals.

The teenager gave him a negative reply and Vu Han then asked him if he would like to see his private parts.

When the victim said no again, Vu Han said he could arrange a sex act for him. The boy replied no again.

In a fit of rage, Vu Han punched the boy on his temple and cursed at him. Upon impact, the boy purportedly fell backward, slamming his arm on the elevator’s handrails.

Out of fear, the teenager grabbed Vu Han’s hands to stop him from hitting again.

Reacting to this, Vu Han asked, “You want to challenge me?” He also referenced his privates again.

When they arrived at the ground floor, Vu Han’s friend tried holding him back and pushing him out of the lift.

However, he allegedly refused, using his foot to stop the lift doors from closing.

Vu Han then slapped the victim on his cheek and pushed him, reported The Straits Times (ST).

A passer-by who witnessed the scene eventually stopped Vu Han and his friend from leaving the mall and alerted the police.

The teenager was conveyed to a hospital where he was found with a 2cm by 2cm bruise on his head and a rash caused by injuries on his arm.

Victim feared taking lifts even after a year

In his statement taken in Nov 2020, the victim claimed to still fear taking lifts, had flashbacks about the incident, and could not sleep well.

The DPP asked that Vu Han be sentenced to at least 8 weeks’ jail, reported CNA.

Vu Han’s lawyer asked the judge to call for him to be accessed for mandatory treatment order (MTO) on account of his bipolar disorder but was rejected.

According to ST, offenders given an MTO will undergo treatment for their mental conditions in lieu of jail time.

The lawyer also cited that Vu Han had just separated from his wife and was under stress at work.

On Thursday (21 Oct), Vu Han pleaded guilty to 1 charge of voluntarily causing hurt and another for intentionally causing alarm.

He will return to court for mitigation and sentencing in December. TODAY reported that he remains the CEO of The Privé Group. Speaking on behalf of the company, a spokesperson apparently expressed their support for him.

Other than that, they refused to provide any comments to the media.

Whatever the case, violence is never acceptable, especially when unprovoked.

Nonetheless, we do hope Vu Han will get the help he needs.

Hopefully, the boy will also recover from this incident as he gains closure from Vu Han’s upcoming sentencing.