Must Share News – Independent News For Singaporeans
Home Current Affairs Transport Punggol Coast MRT Station To Be Ready By 2024, Will Be Closest... 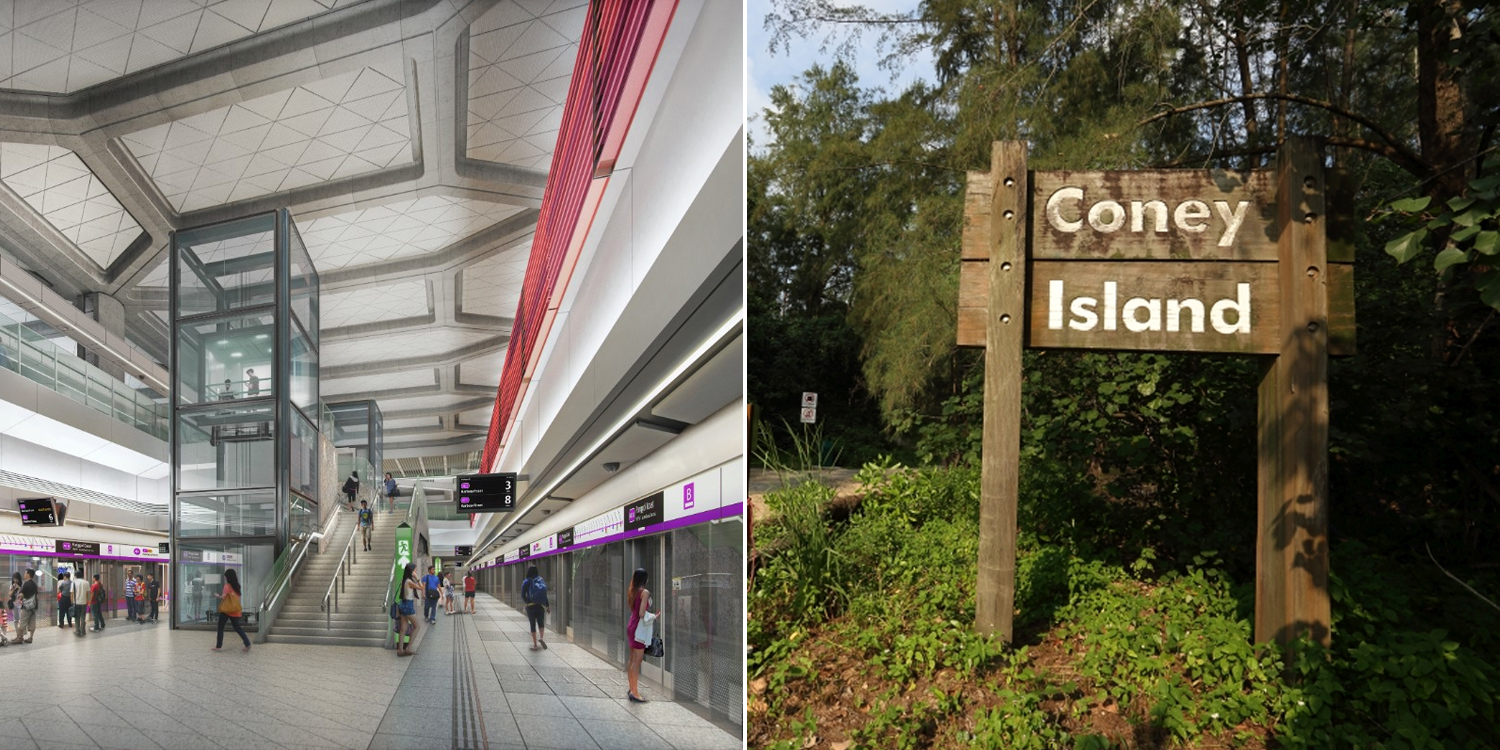 The Covid-19 pandemic that has ‘struck’ Workers’ Dormitories in Singapore hard has resulted in many construction projects being delayed.

One such project is the Punggol Coast MRT Station that was originally slated to open in 2023.

On Friday (13 Nov), Transport Minister Ong Ye Kung said that the new station will be ready by 2024, and that 40% of its construction has already been completed. 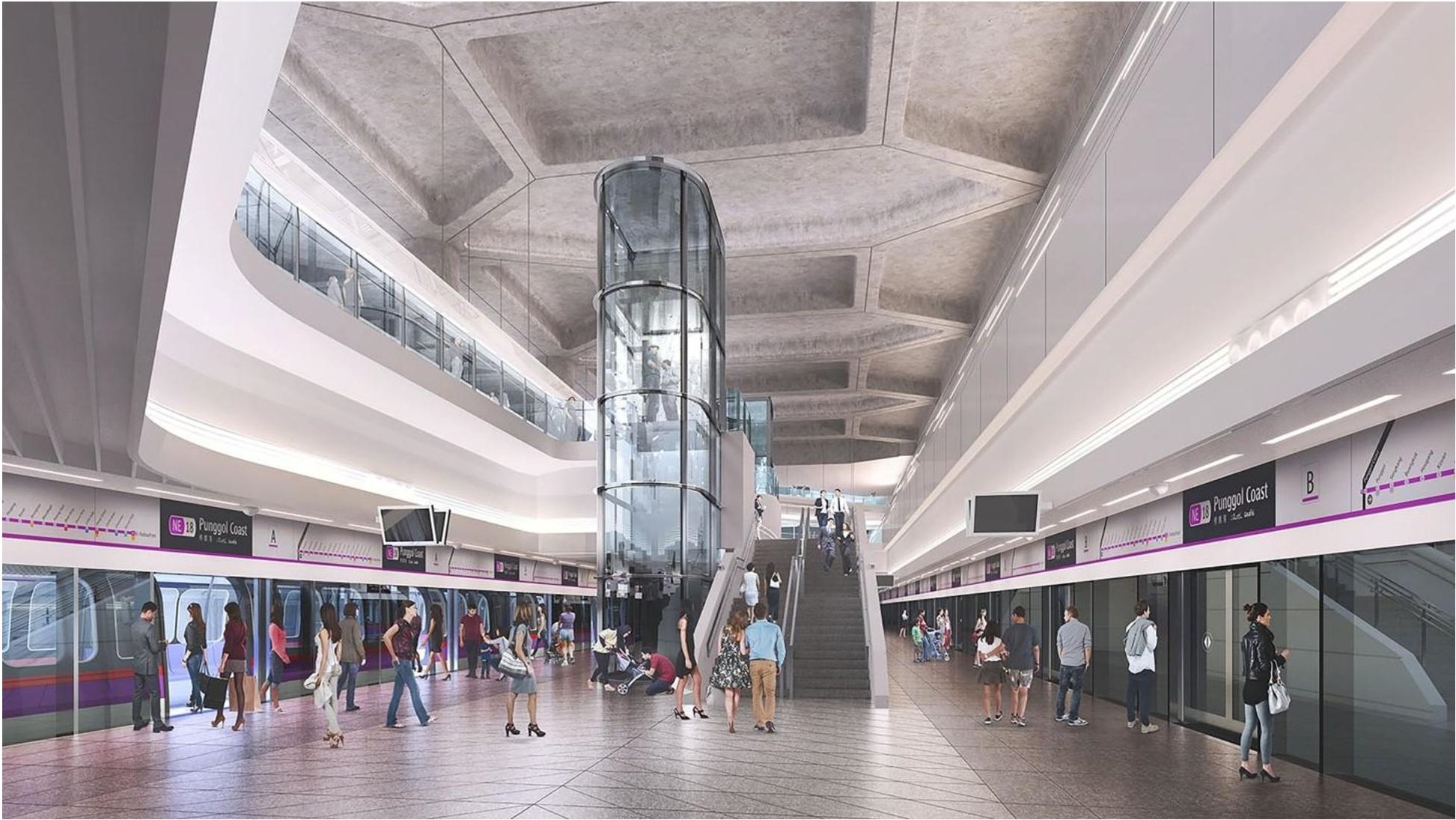 Once completed, the station will serve as a 1.6KM extension of the North East Line, aka purple line, reports The Straits Times (ST). 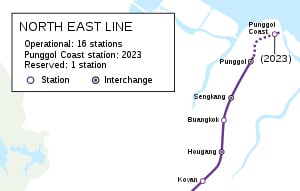 Linking public transport users to the up-and-coming Punggol Digital District, Punggol Coast MRT is expected to be used by more than 75,000 commuters. 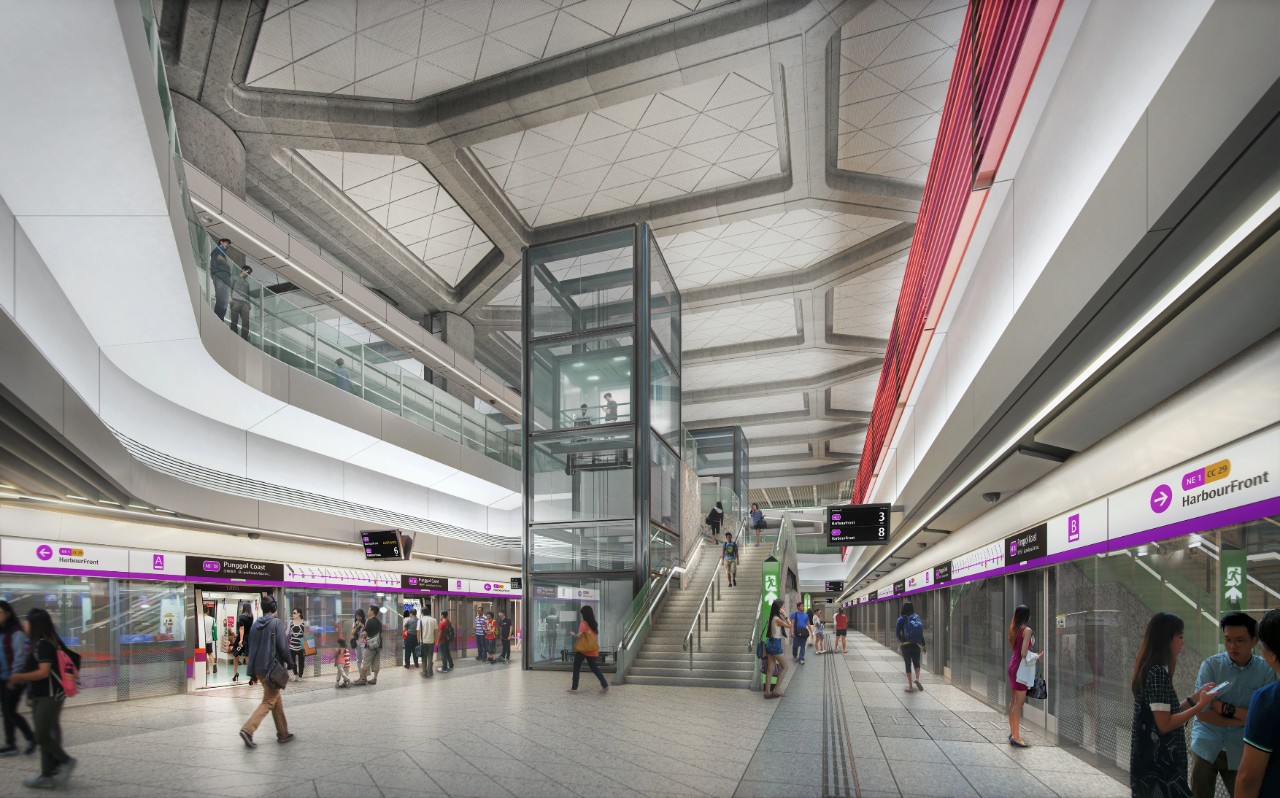 Many of these will be employees at the new business park, students and Punggol residents.

Nature lovers will almost certainly love the new MRT as it will reportedly be the closest station to the popular Coney Island. 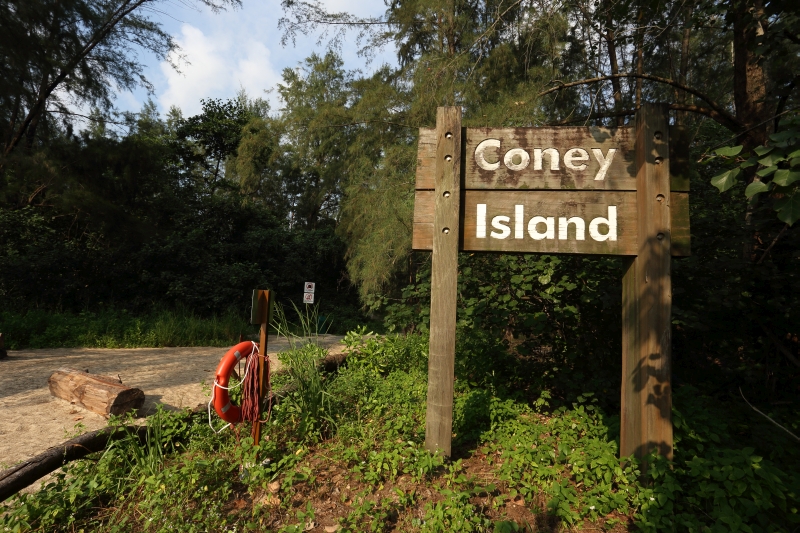 Come 2024, there’ll be no need for the hassle of a bus or LRT ride from Punggol MRT any longer.

Minister Ong Ye Kung said that the new MRT station will be essential to the development of the area, reported ST.

Elaborating further, he said that a key component for new districts is its accessibility.

Transport hubs are after all, often synonymous with the places they serve Mr Ong then cited examples like Tokyo station in Japan and Piccadilly Circus Station in London.

He hopes that in the future, Punggol Coast MRT Station will also become synonymous with “good jobs, quality education and smart lifestyle” at Punggol Digital District.

With the upcoming Punggol Coast MRT, Singaporeans can expect greater convenience to the area.

According to ST, it is part of the governments’ plan to expand the MRT network and bring 8 in 10 households within a 10-minute walk to a train station.

Singapore is constantly evolving and with the Punggol Coast MRT, we can look forward to an increasingly-connected city too.

Though the MRT station was first slated to be completed in 2023, 2020 will soon draw to a close and the opening of the new station might not be as far away in the future as you think it is.