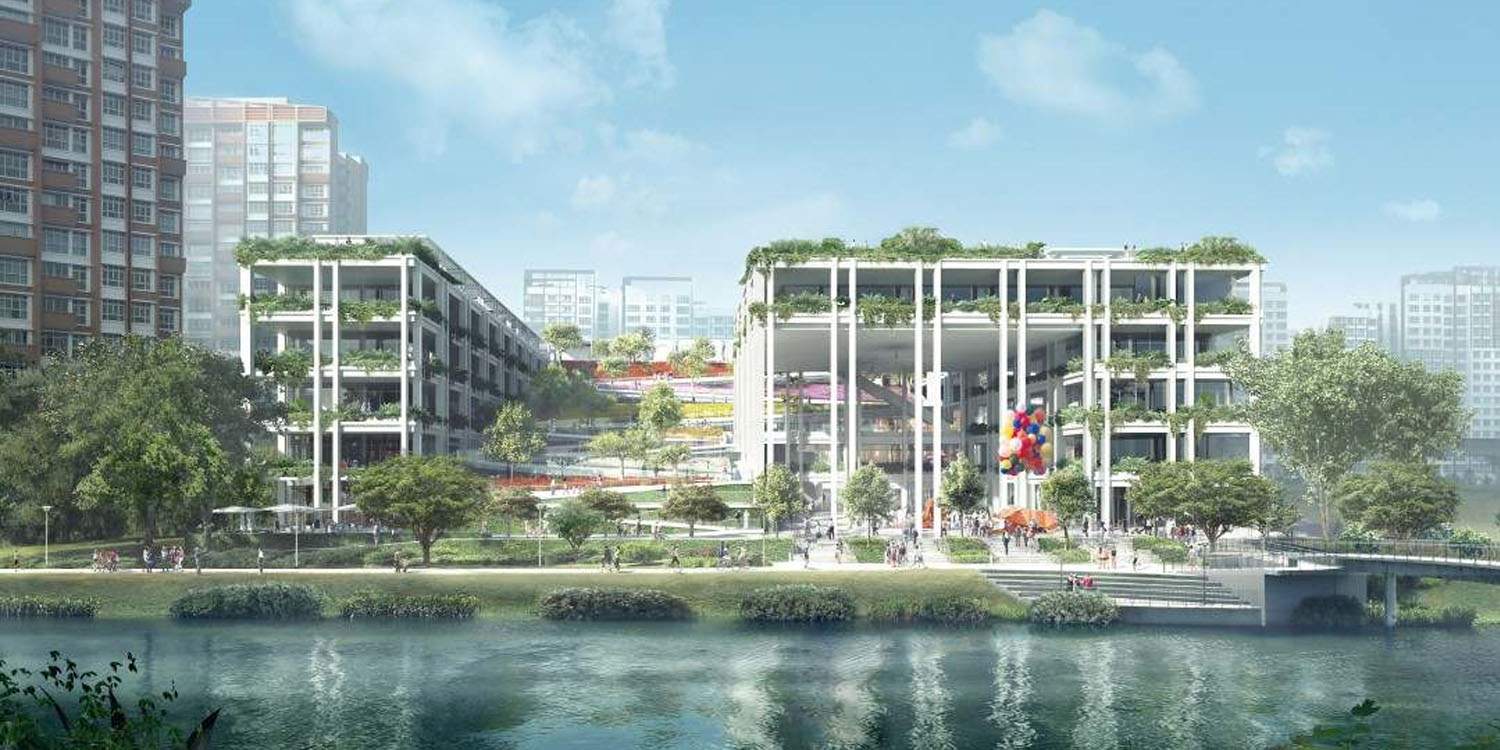 And you might have played a part in its development.

Back in 2014, some 30 Punggol residents were consulted in the early planning stages of the Housing and Development Board (HDB) centre.

The result is Oasis Terraces, a 7-storey mall built along the Punggol waterfront. According to the HDB website, there are currently 47 retailers operating in the mall.

Coffee lovers would be elated to know that they can get their caffeine fix at the Starbucks here. 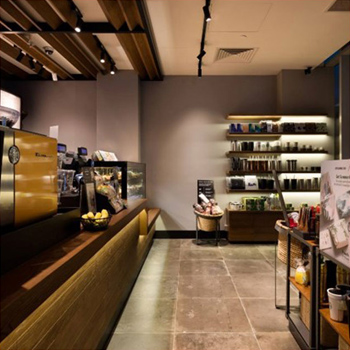 For the book lovers, immerse yourself in a world of words at the Popular bookstore. 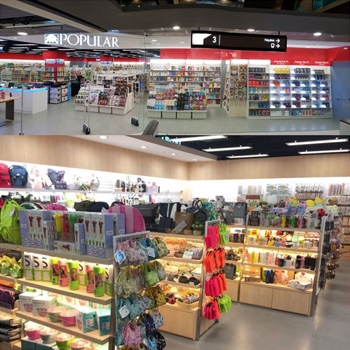 And if you get hit by some atas ice cream cravings, the Baskin Robbins outlet there would be your saviour. 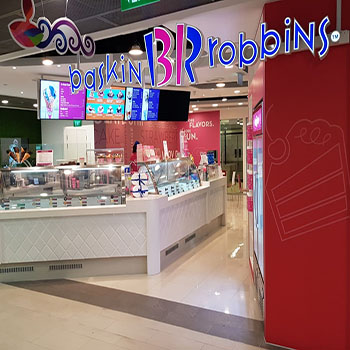 There are a lot of other shops you can check out at Oasis Terraces, so if you’re really curious, head on down to see for yourselves!

The sheltered community plaza at the heart of the centre will hold weekly events to encourage social interaction among residents. 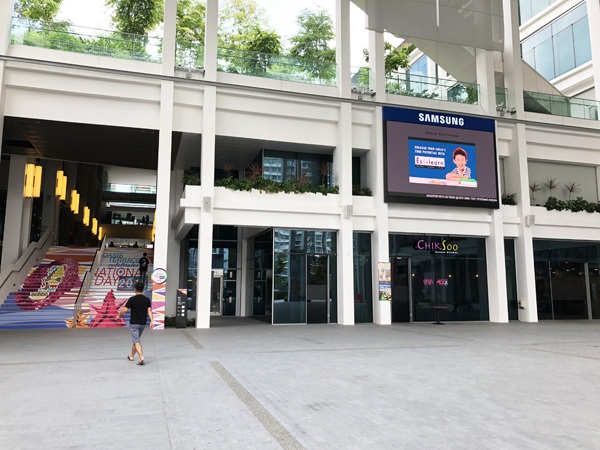 Vegetation on every floor of the building makes it stand out from the surrounding urban jungle.

There’s even a rooftop garden where residents can try their hand at urban farming. 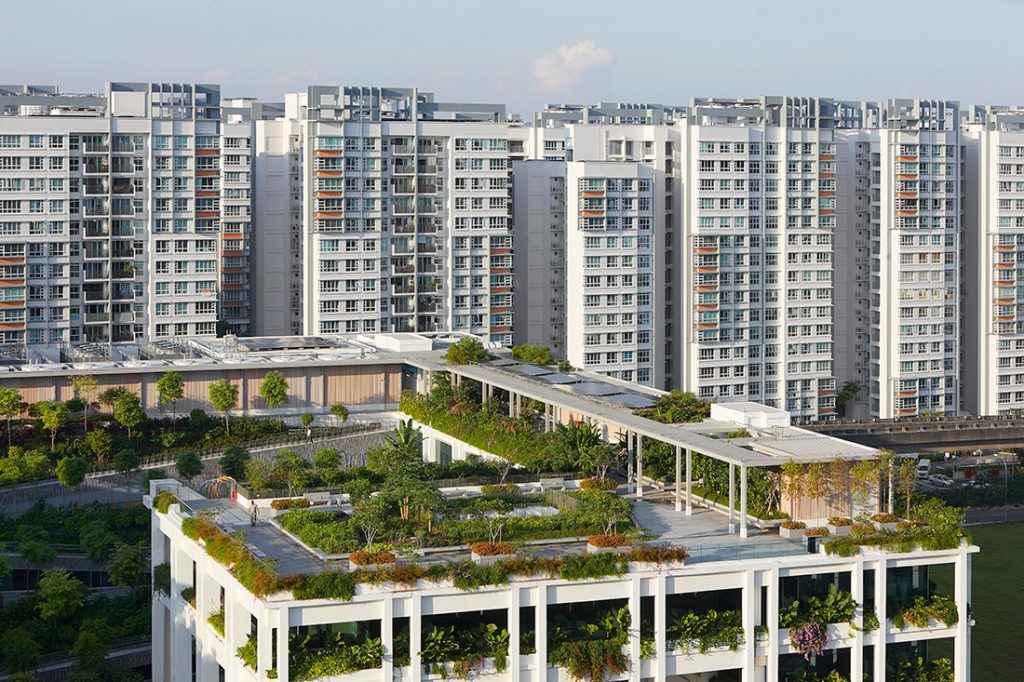 The outdoor water play area would be the perfect place to bring your kids if you’re running out of ideas for playtime. 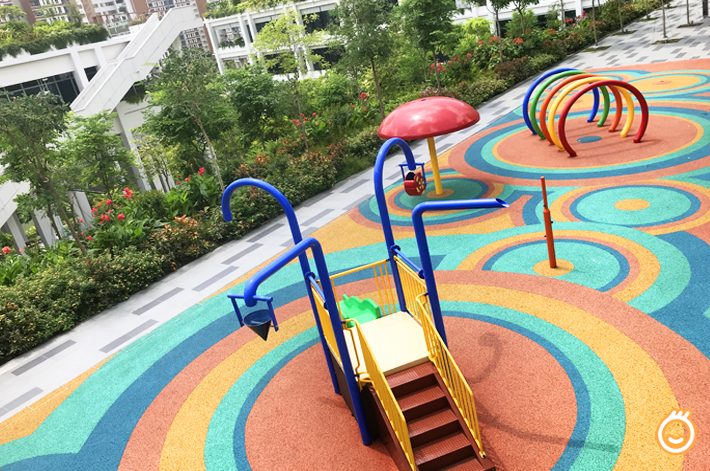 Let them play to their hearts’ content while you go around and explore the many shops there.

The NTUC Fairprice outlet is open till 11pm so you can satisfy all your late-night grocery shopping needs. 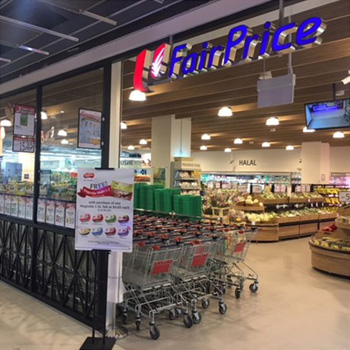 The mall also shares space with many different facilities, such as a polyclinic and childcare centre.

And for the gym rats, they even have a 24-hour fitness centre. Midnight workouts, anyone? 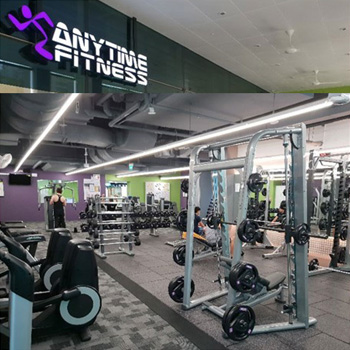 Oasis Terraces is next to Oasis LRT station, making it easily accessible via public transport.

For the rest of Singapore, you may now be envious of the Punggol residents who will also be getting a town hub in 2021, but fret not — there is going to be more of such upgraded neighbourhood centres in Singapore.

Here are the new-generation neighbourhood centres planned out so far:

But for now, Punggol seems to be a rising gem.