Duo Obstructs Path By Setting Up Picnic On Punggol PCN

Picnics have become increasingly popular ever since the authorities imposed dine-in measures during the pandemic. While we think having a meal outdoors is a nice change in scenery, it’s important to do so without obstructing everyone else.

This duo in Punggol didn’t get the memo when they set up a picnic in the middle of a Park Connector Network (PCN) route. 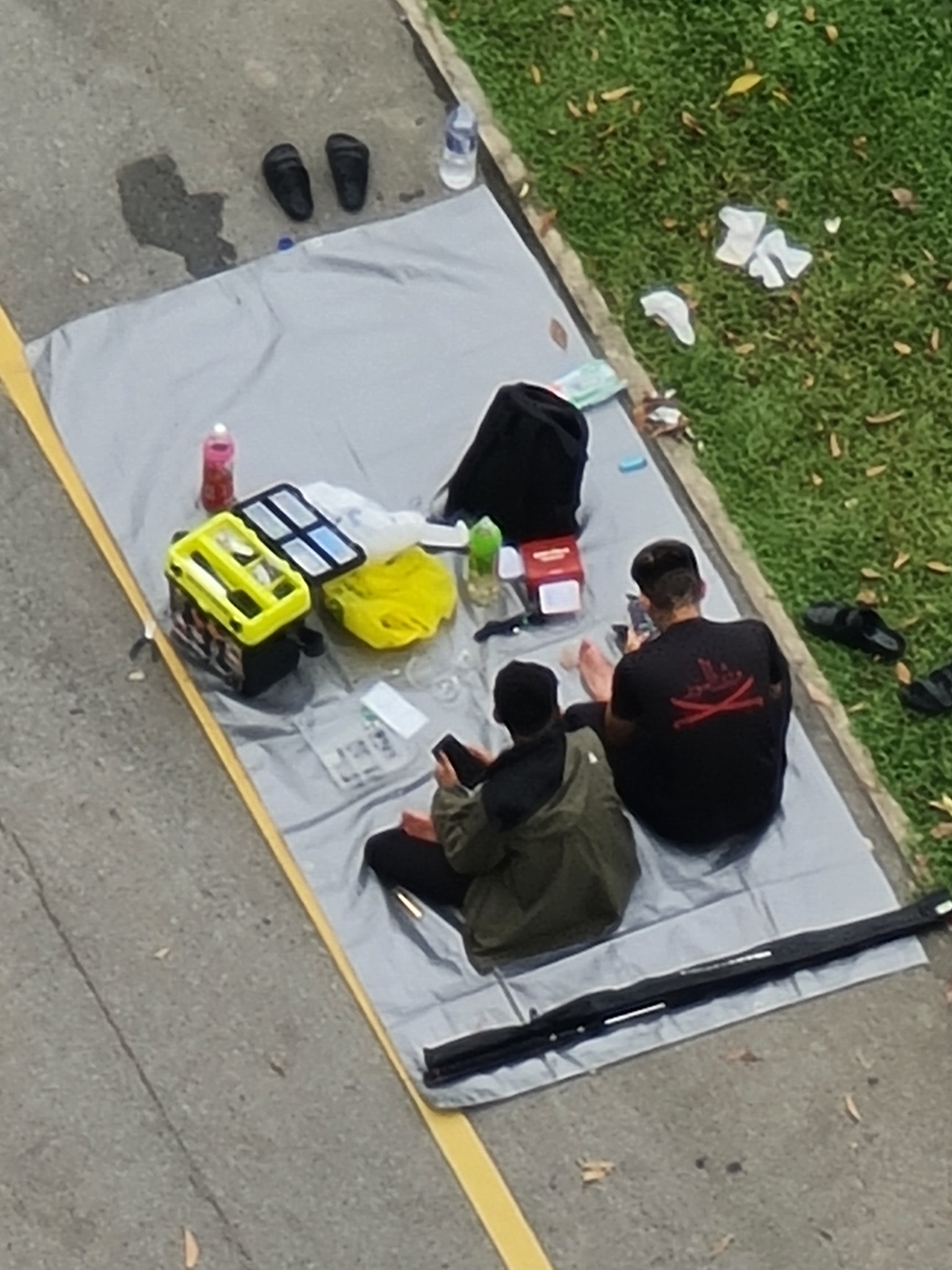 Seemingly oblivious to their surroundings, they laid out a picnic mat and laid on the floor as cyclists whizzed by.

On Friday (22 Oct), a resident snapped photos of 2 people having a picnic on a PCN route in Punggol. 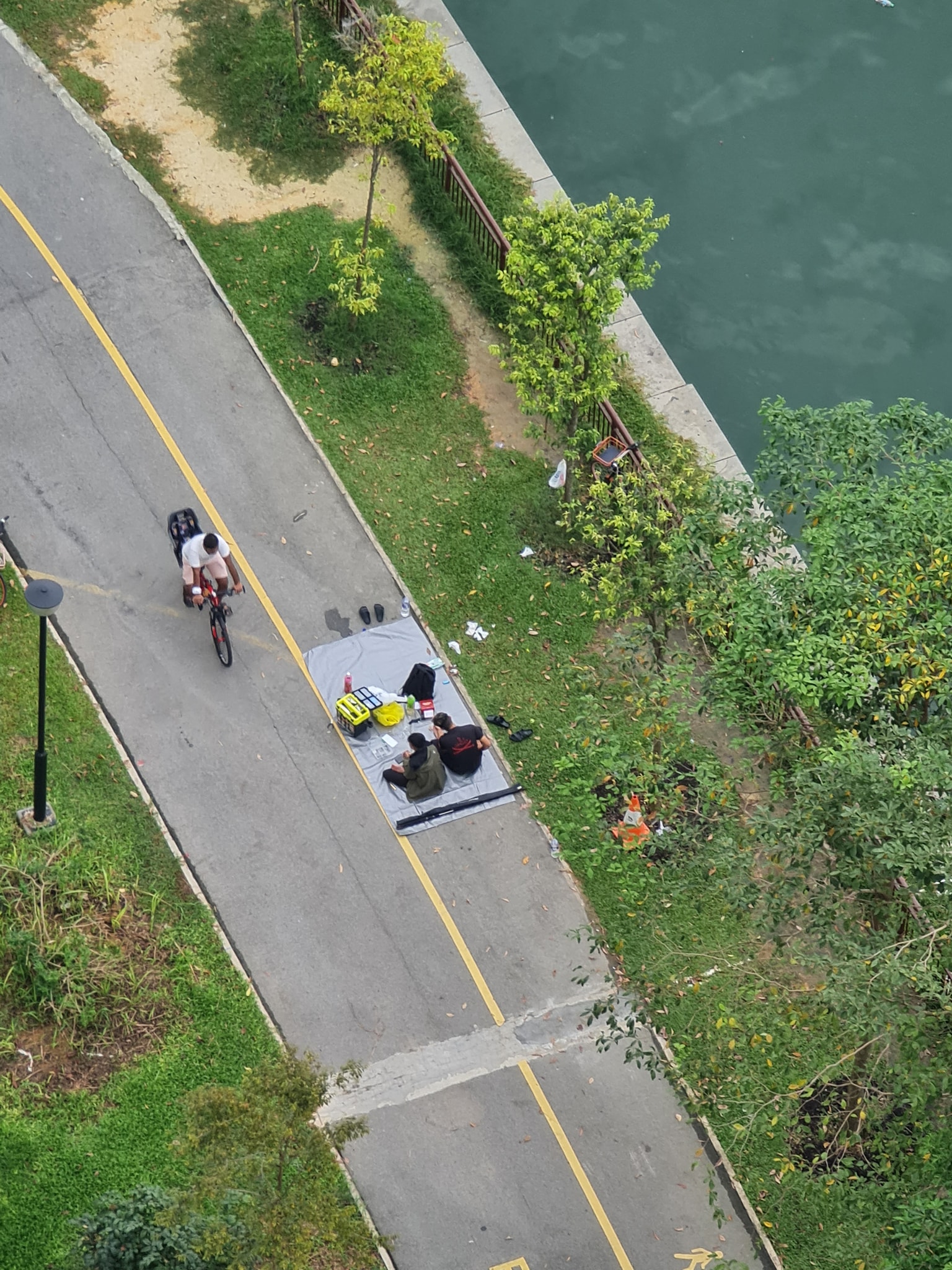 They had even laid out a picnic mat and brought their own meals to dig into at their unusual spot.

They appeared to have taken off their shoes before settling down on their makeshift picnic area, showing their intent to stay there for an extended period.

In one of the photos, the pair was photographed lying on the picnic mat, looking up at the sky. While few may have an issue with them having a picnic in the not-so-picturesque location, the real problem lies in that they essentially occupied one lane of the PCN route.

Netizens are peeved by their actions and call it dangerous, not just to themselves but cyclists too.

One netizen even pointed out an extremely plausible scenario where a cyclist could have lost control and collided with them.

Another netizen was perplexed by their choice of location as there was a perfectly good patch of grass right beside them.

Currently, the NParks website only lists walking, running, and cycling among the activities that commonly occur on PCNs.

Having a picnic on a PCN is a bad idea

While there are no rules against having a picnic along the PCN, common sense would assume that setting up a picnic on a route meant for cycling and jogging is a bad idea.

Aside from the apparent dangers of potential collisions, we wouldn’t want this to set a precedent for others to follow suit around the country.

We hope that NParks could publish an advisory educating folks on the correct usage of our PCN routes.