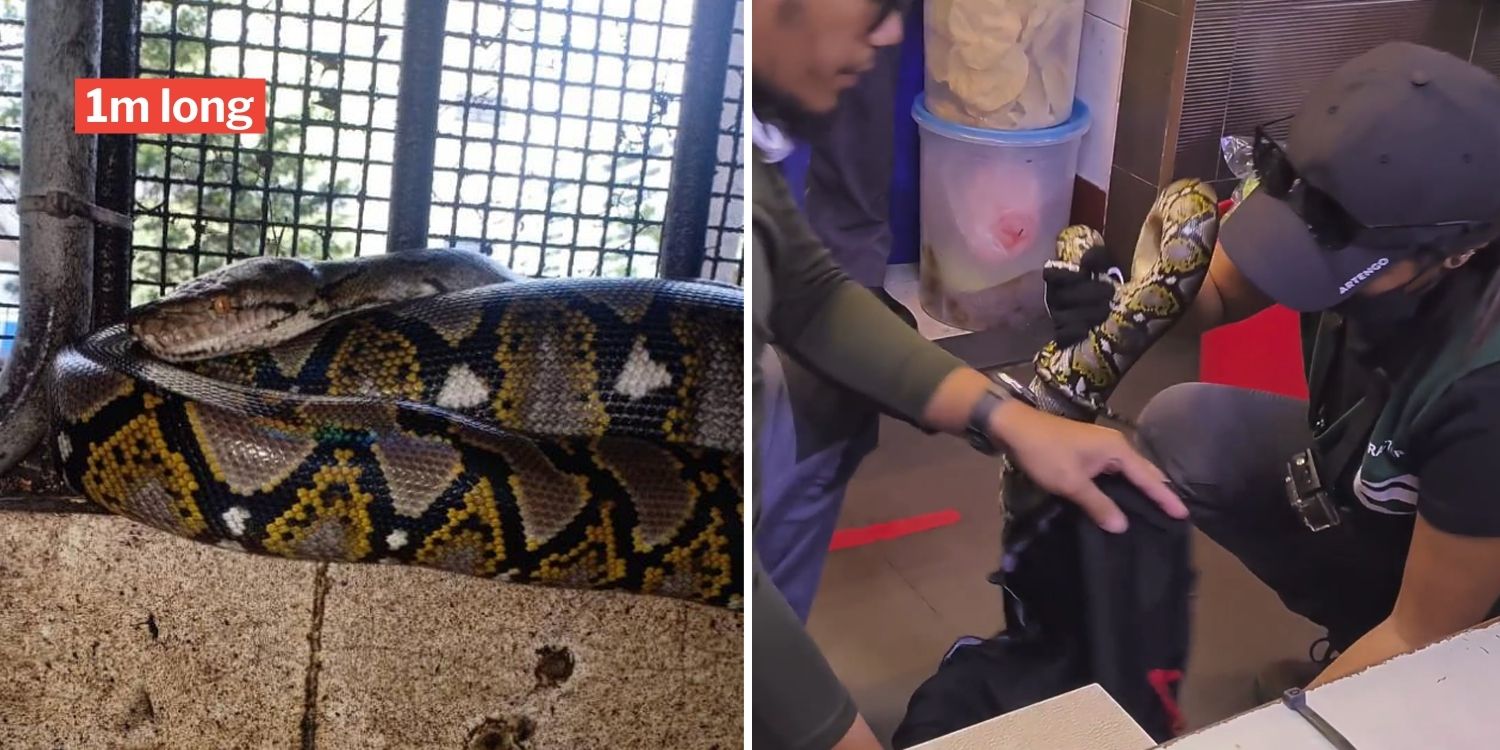 It probably slytherin to the back of the stall the night before.

From time to time, snakes have made surprise appearances where we least expect them.

On Saturday (10 Apr) morning, the staff of a Clementi vegetarian stall got a shock when he spotted a huge python taking a nap behind the stall. 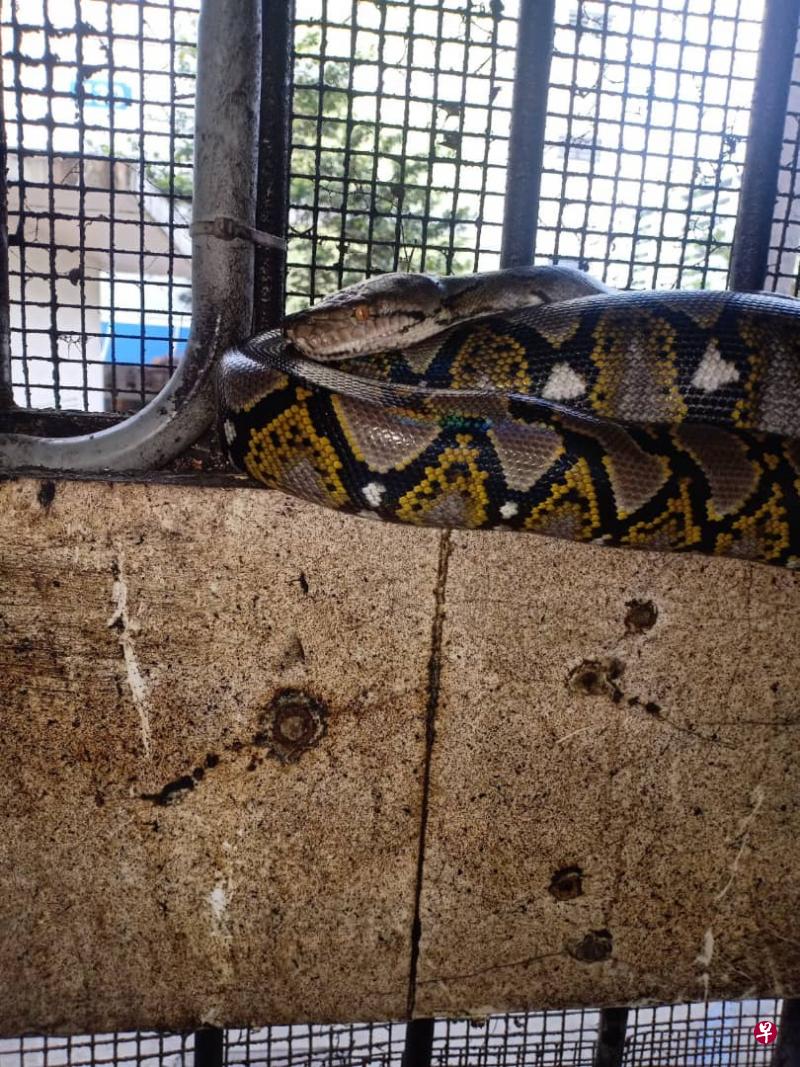 Police officers were called onto the scene. They later informed the relevant authorities, who helped capture the python and safely took it away.

The last place where you’d expect to find a meat lover is at a vegetarian stall.

Yet on Saturday (10 Apr), that’s exactly where kopitiam staff spotted a python.

When the staff member first came into the stall at 6am, he started setting up as per usual.

But when he stepped behind to take a break at around 8am, he saw the python in excess of 1m laying against the wall behind the stall at the Block 431 Clementi Avenue 3 kopitiam. 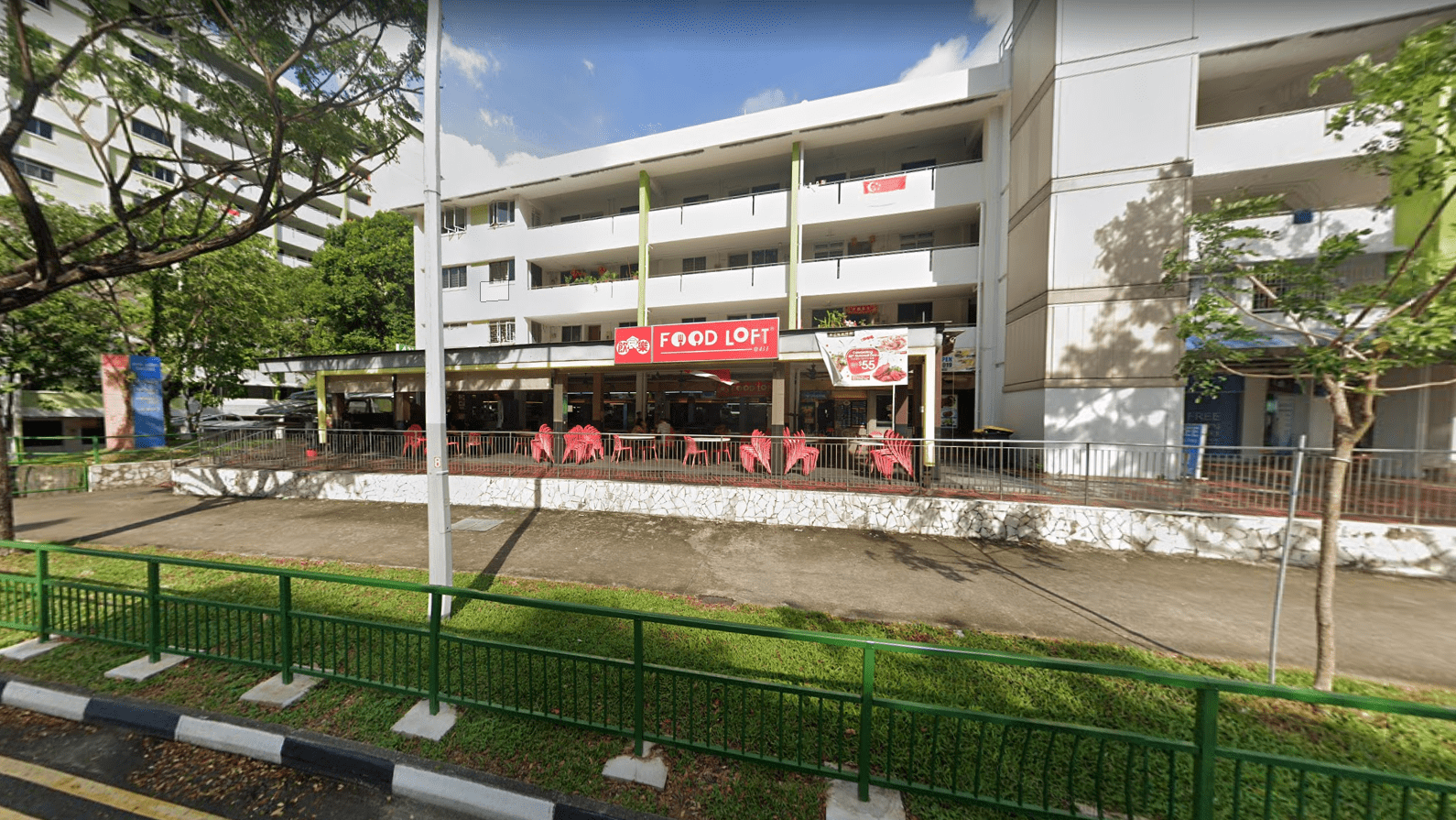 Upon making the discovery, he and his colleague hurriedly sought help from the kopitiam manager who called the police for help, reported Lianhe Wanbao.

2 police officers were later seen on site, accessing the situation and taking photos of the python. 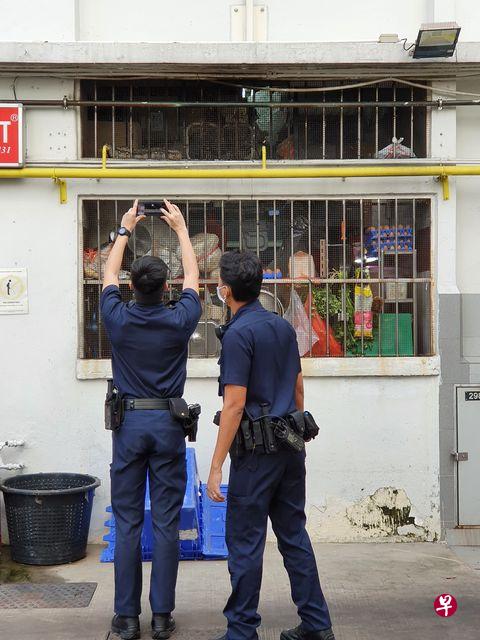 Soon after, the relevant authorities were notified and they arrived at the scene.

In a video shared on Facebook, 2 personnel were seen handling the python at the kopitiam.

According to Lianhe Wanbao, the python was then secured in a black bag and brought away.

The vegetarian stall staff said that the whole process went smoothly and they were able to resume business promptly at around 10am.

Staff also mentioned that the python’s belly looked like it had a bulge. 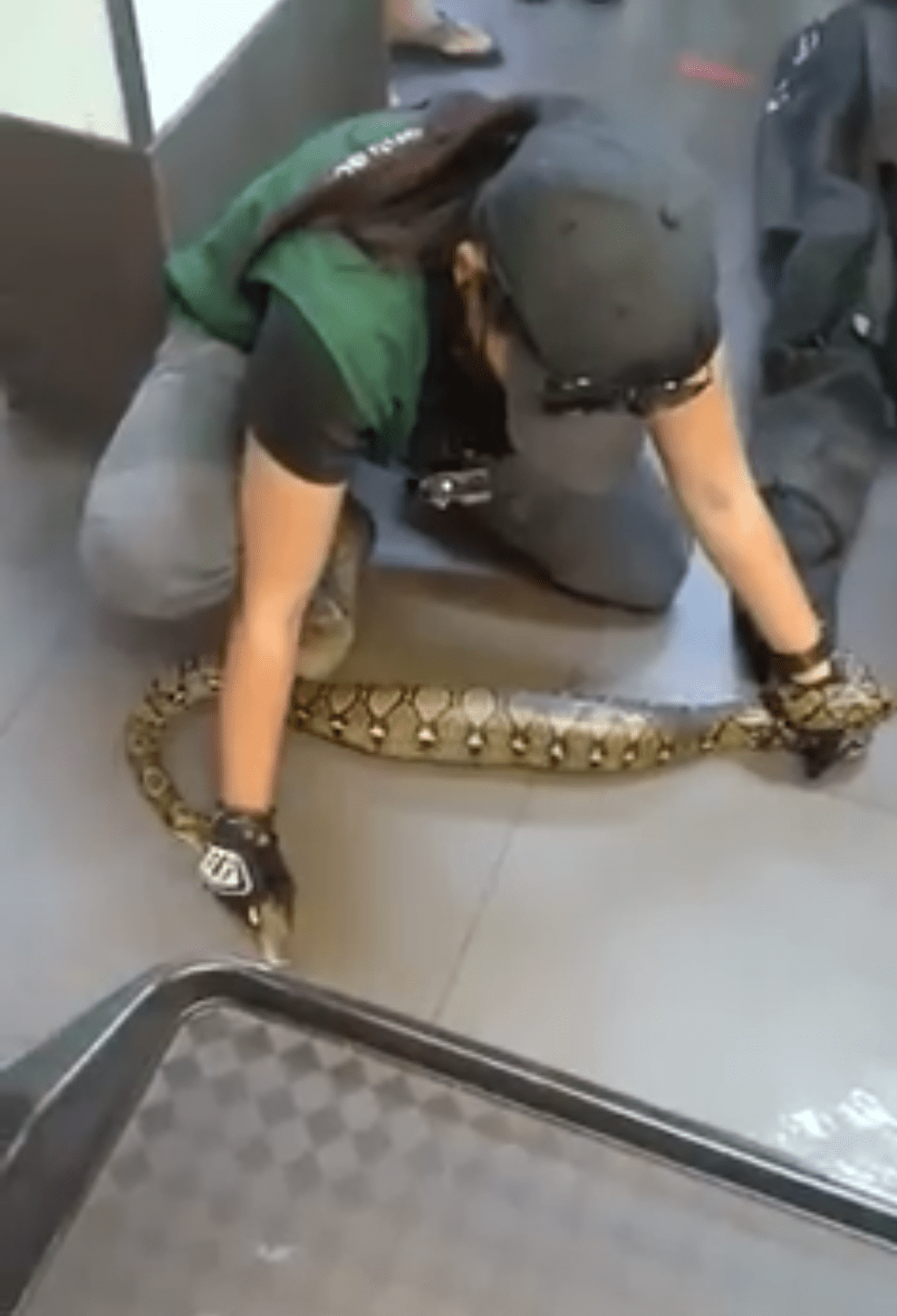 They guessed that the python had a hearty meal before slithering to the back of the stall the night before.

Some netizens were quick to joke that these days, even snakes want to go vegetarian.

Translation: Even snakes realise that they want to go vegetarian now hahaha
Source

This netizen took it one step further, saying there’s nothing to fear because it’s a vegetarian snake.

Another netizen conjectured that the snake probably liked to feed on rats at the kopitiam.

He continued, saying that the pythons might even be a good help in controlling the rat population.

Kudos to the authorities for securing the python and removing it from the kopitiam safely. Hopefully, the python is fine too.

The staff must have gotten quite a shock looking up to see such a large python napping behind the stall.

Thankfully, the snake was at peace napping and nobody was in any danger.