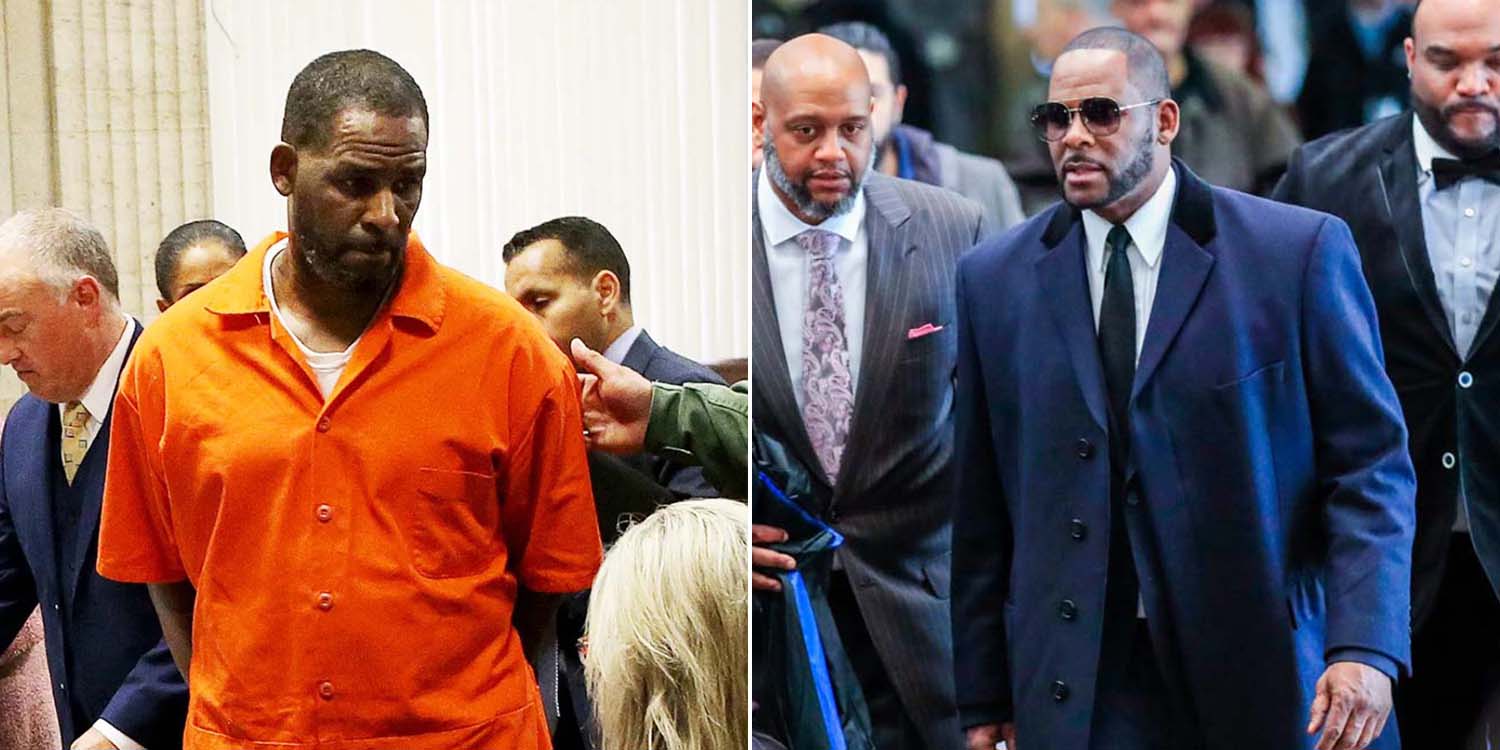 On Wednesday (29 Jun), the long-running saga finally reached its conclusion when the 55-year-old was sentenced to 30 years in jail. 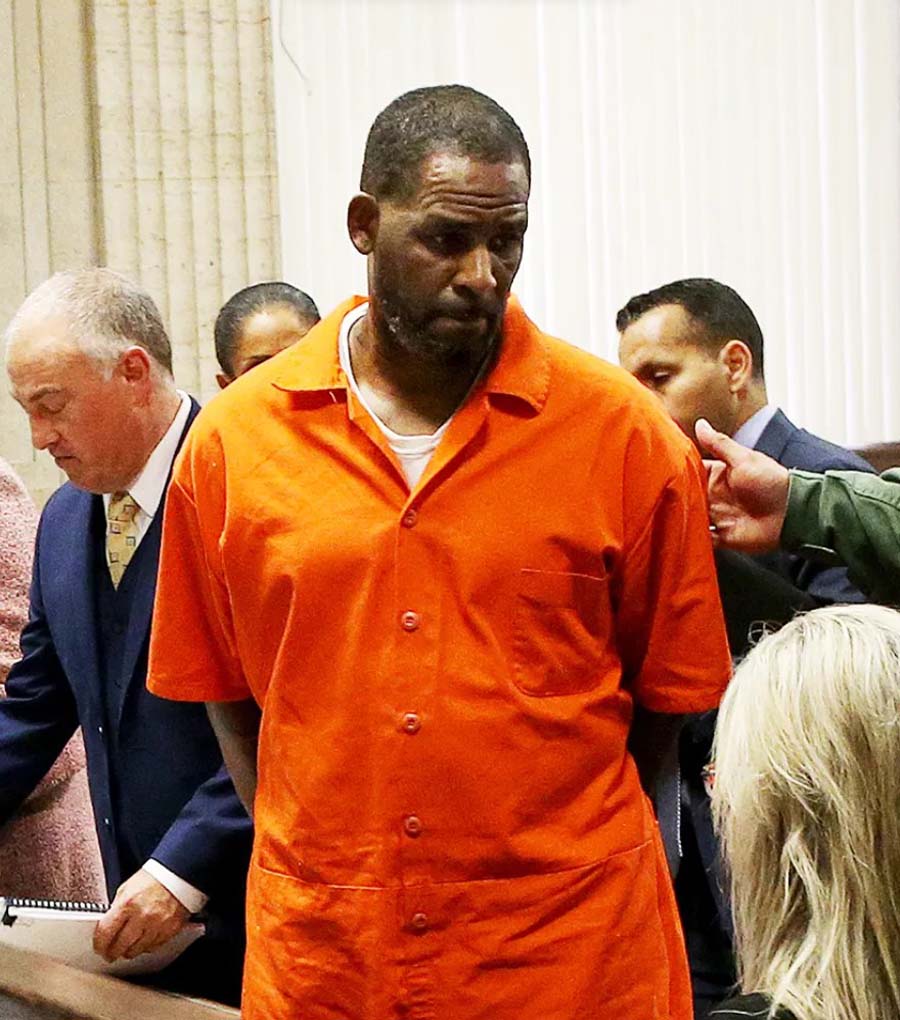 According to CNN, a jury convicted Kelly – whose real name is Robert Sylvester Kelly – of eight counts of sex trafficking and one charge of racketeering last Sep 2021.

US prosecutors said he used his celebrity status to prey on the young and vulnerable, such as young women and underage girls.

Following the verdict, the disgraced singer was sentenced to 30 years behind bars on Wednesday (29 Jun). 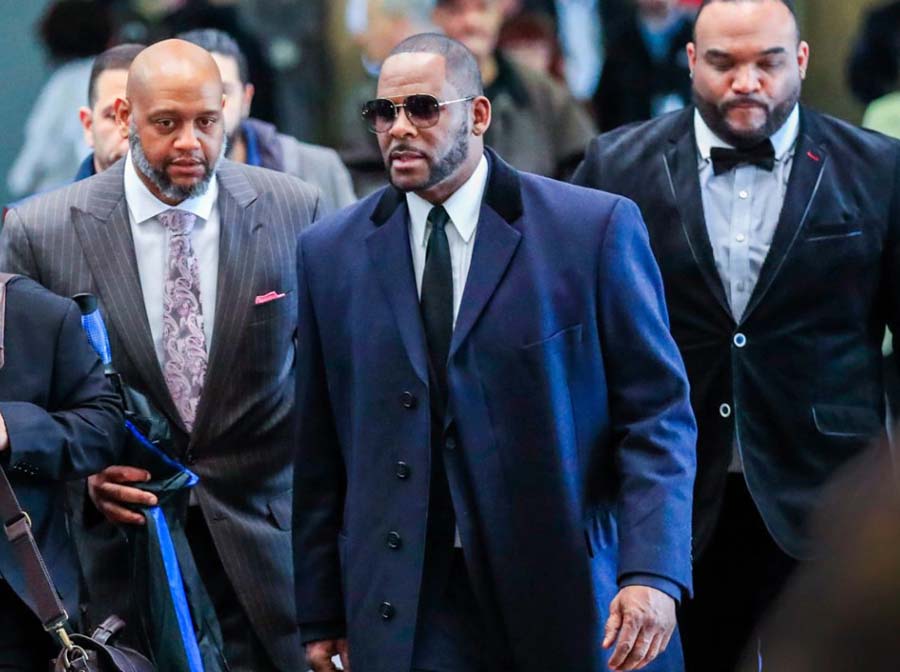 Judge Ann Donnelly said Kelly left a ‘trail of broken lives’. Still, the singer continuously denied involvement in the charges filed against him.

Kelly revealed he was sexually abused by a family member and landlord. However, the judge said this was not a justifiable excuse for his behaviour.

In his five-week trial in Brooklyn, there were 45 prosecution witnesses.

Victims testified that Kelly had a long-running history of physical and sexual abuse.

At age 27, he married the late singer Aaliyah, who was only 15 years old. The marriage took place in a secret ceremony in Chicago in 1994 but was later annulled because of the bride’s age.

The Guardian reported that Lizette Martinez, who appeared in the TV docuseries Surviving R Kelly, took the stand and recalled how the singer promised to be her mentor when she was 17. Shortly after, she endured sexual abuse.

Now that she’s a mother at 45, she said she still suffered its consequences today.

Robert, you destroyed so many people’s lives.

Other victims detailed their experiences of suffering sexual abuse and testified he groomed and coached children for sexual gratification.

The court also heard that he trafficked women between US states. His security guards, managers and other members of his entourage assisted him.

It’s sad to think that R Kelly had evaded the long arms of the law after sexually abusing women and children for a long time.

Thankfully, the recent verdict gave victims the justice they deserved.

We hope the 30-year prison sentence will give victims the closure they needed so they can finally close this chapter and move on.