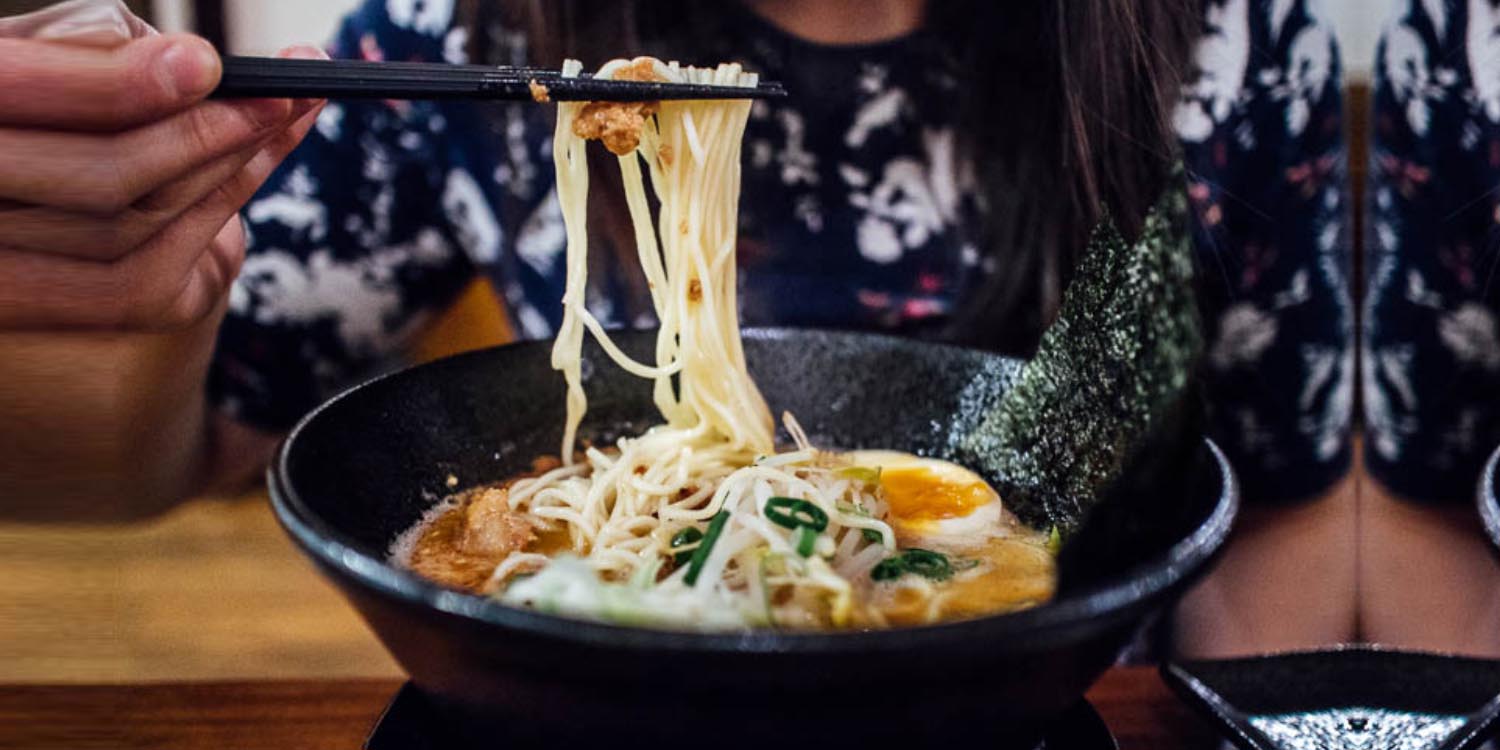 Take this study with a pinch of salt.

Singaporeans love having Japanese food, but if we were to pick our favourite among the bunch, there’s a decent chance it’s going to be ramen. 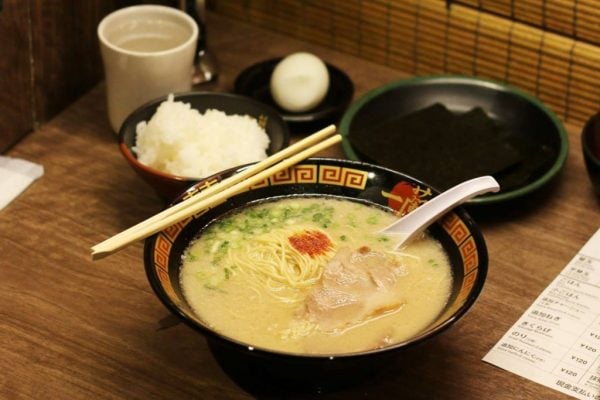 But if you’re someone who eats ramen for breakfast, brunch, tea, lunch, dinner, and supper, we have some troubling news for you.

A new study is going viral as we type. Conducted by Japanese researchers recently, they found that consuming ramen may be linked to higher rates of heart attack and stroke.

According to NextShark, researchers from Jichi Medical University studied the relationship between the number of ramen stores and the rates of heart attack and stroke mortality in Japanese prefectures. 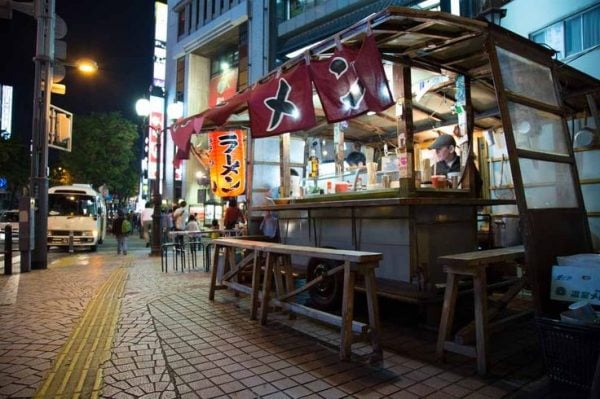 Through the study, scientists found that places with more ramen restaurants also experienced a higher number of deaths from stroke compared to other areas.

Hence, the group of researchers concluded that there could be a correlation between “regional prevalence of ramen restaurants and stroke mortality”.

One possible explanation for the correlation could be the high level of carbohydrates and salt found in a typical bowl of ramen. 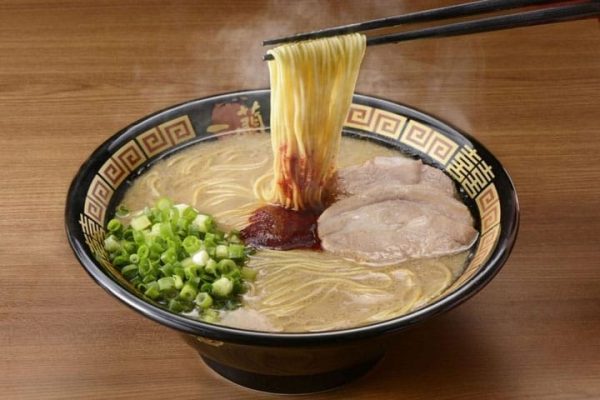 Scientists concede shortcomings of the study

But don’t go on a ramen boycott just yet.

The group of researchers concede that there may be some shortcomings to their study.

For one, the scientists were unable to ascertain what the stroke victims’ diet exactly consists of.

This means that it’s possible that the victims staying in provinces with “high prevalence” of ramen stores could have been having açaí, or other non-ramen foods all their lives, and still died of a stroke.

The study also did not take into account side dishes commonly served with ramen, which may include “confounding nutritional factors”.

Additionally, ramen from different regions of Japan are cooked differently and may contain varying levels of salt.

A balanced diet is important

While the research may sound incomplete and flawed to a large extent, everyone should still strive to achieve a balanced diet by having your favourite food in moderation.

Also, consider this a friendly reminder to keep yourself well hydrated.