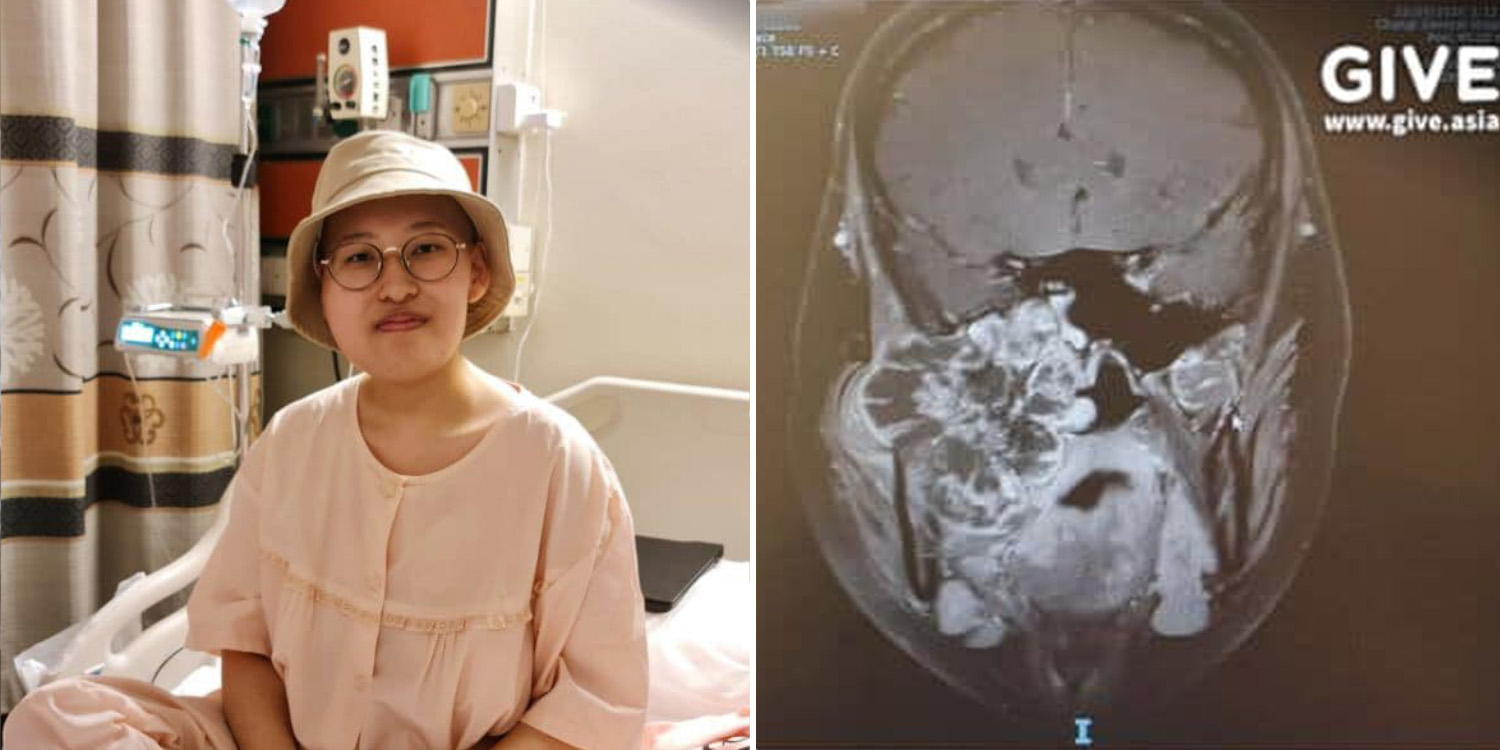 Filled with boundless energy and being largely commitment-free, our early 20s are almost certain to be the best period of our lives.

A 20-year-old girl in Singapore, however, is spending her early 20s battling an invisible foe in the form of a type of rare bone cancer.

Given the nature of her disease, the young girl has to seek treatment in the faraway land of Japan.

Unfortunately, her treatment will also not come cheap. Hence, GIVE.asia is helping to raise funds on her behalf so she can receive the medical treatment she needs and deserves. 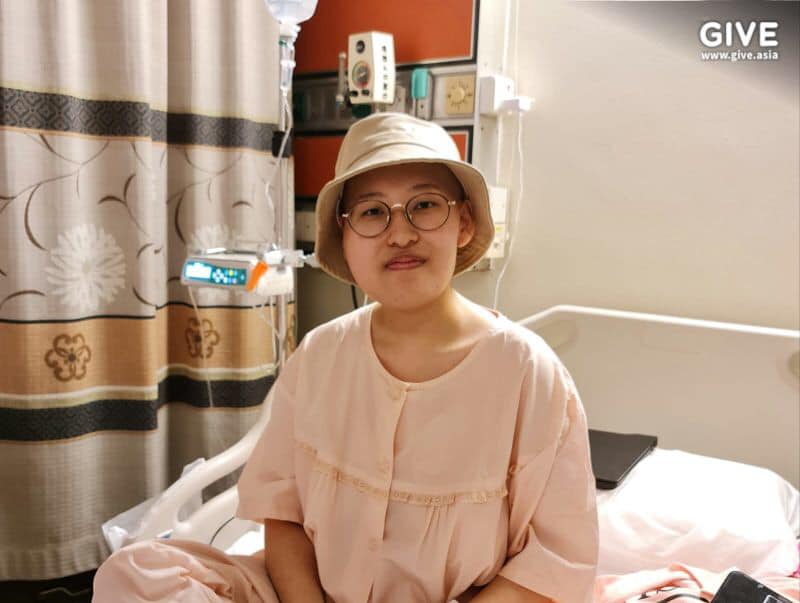 According to details on the appeal, 20-year-old Valerie was diagnosed with right pterygoid osteosarcoma – a rare form of facial bone cancer – last month.

A tumour has reportedly formed deep in her right facial bone, causing hearing, breathing, and even chewing issues.

As a result of pain and chewing problems, Valerie lost 10kg over the months when the symptoms worsened.

Currently, Valerie is undergoing chemotherapy in a bid to shrink and prevent the tumour from spreading and growing. However, due to the tumour’s close proximity to her brain and eye, surgical removal of the growth was apparently deemed unfeasible.

Carbon-ion radiation therapy (CIRT), a relatively new form of cancer treatment, was instead recommended for Valerie.

Unfortunately, CIRT is currently not available in Singapore and Valerie would have to travel to Japan to seek treatment.

As you can probably expect, seeking medical treatment in a faraway land isn’t going to come cheap.

Hence, Give.asia is currently helping to raise funds amounting to around S$100,000 to pay for her 4-week treatment. At the time of writing, over S$108,000 has been raised, but donations are still allowed to go through. You can donate via GIVE.asia’s page here.

Responding to the overwhelming support, Valerie took to Instagram to thank donors and shared that 10% of proceeds will go towards the marketing team at GIVE.asia.

Hope she would get the necessary treatment with the raised funds

It hurts to see someone as young as Valerie going through so much pain, but at the same time so encouraging to see her optimism.

We hope the raised funds would help to alleviate her sufferings and keep the cancer and tumour under control. 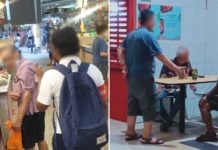 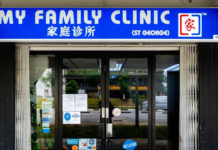