Rats! They’re dirty and love foraging around places with food, so nobody really feels comfortable with the idea of them scurrying in a restaurant.

But a netizen dining in Woodlands Civic Centre saw just that, claiming one of them was “as big as my hand”. He also told Stomp that there were even multiple rodents gallivanting within the restaurant’s perimeters.

Of course, the National Environment Agency (NEA) was called in soon after, and they made 2 inspections on 28 and 30 Sep.

Now management and the restaurant will combat the infestation.

It would seem that Lerk Thai had some extra lurkers besides the usual Thai fare they serve up in Woodlands.

The netizen wasn’t eating there, but at the neighbouring McDonald’s in Woodlands Civic Centre at around 11.45pm on Sunday (27 Sep), according to Stomp.

This was after closing hours, so perhaps this was the usual feasting time for the rats.

There were at least 3 of them likely having a grand old time, as they were as large as an adult male’s fist.

Since Lerk Thai was closed, the netizen told a McDonald’s manager about the rats and sent a video to Stomp, comparing his fist to one of the rats. 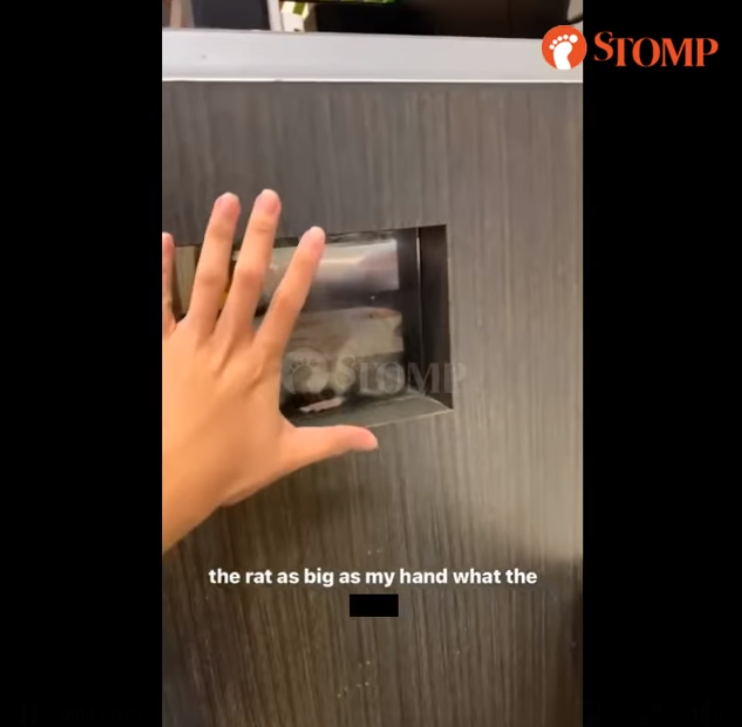 It actually looks kinda adorable, until you realise that rats and restaurants don’t normally mix unless you’re in a Disney Pixar animated motion picture from 2007. 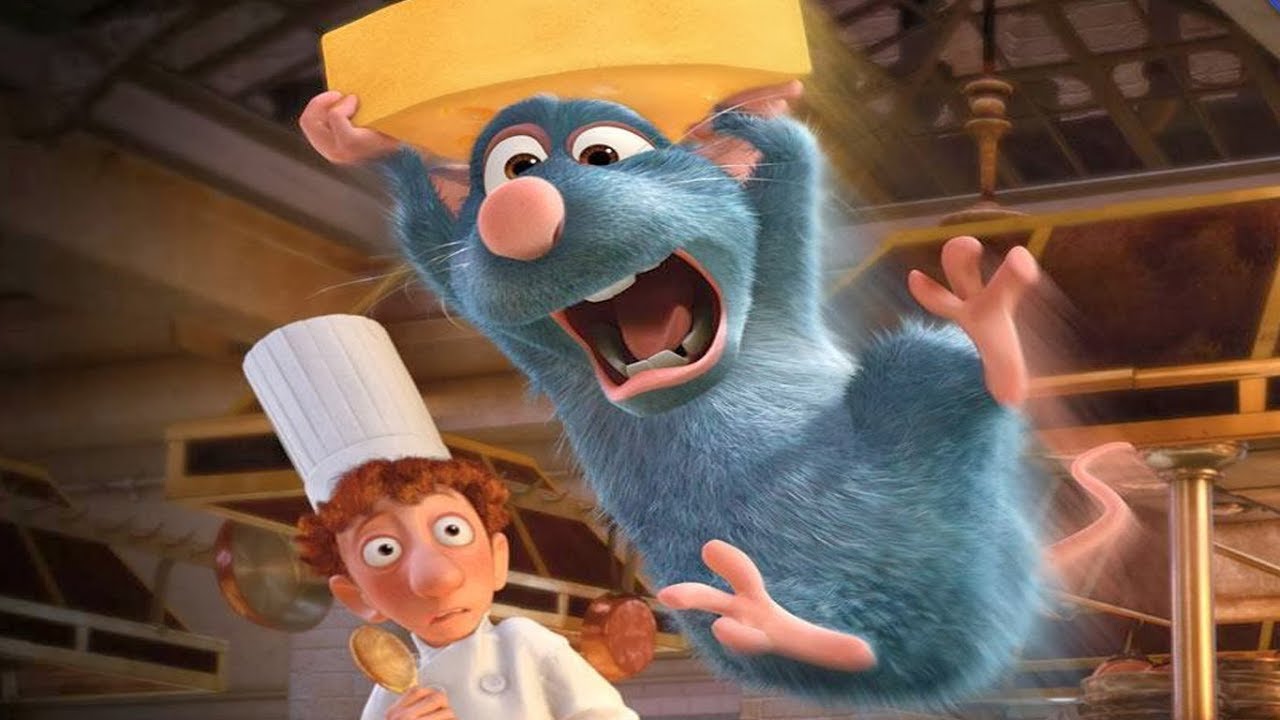 Naturally, NEA got wind of the ratty situation and did 2 inspections. A Lerk Thai spokesperson told Stomp that the mall management and NEA conducted the 2nd one on 30 Sep.

The management have a week from 30 Sep to take care of the problem.

Of course, if the ‘pests’ were really chefs a la Ratatouille, they wouldn’t really be chefs now, would they?

We’re on to your ways, Lerk Thai.

Jokes aside, it’s good that they’re looking at the problem and hopefully the ratty problem is solved. Rats are a hygiene issue and definitely a matter of concern.