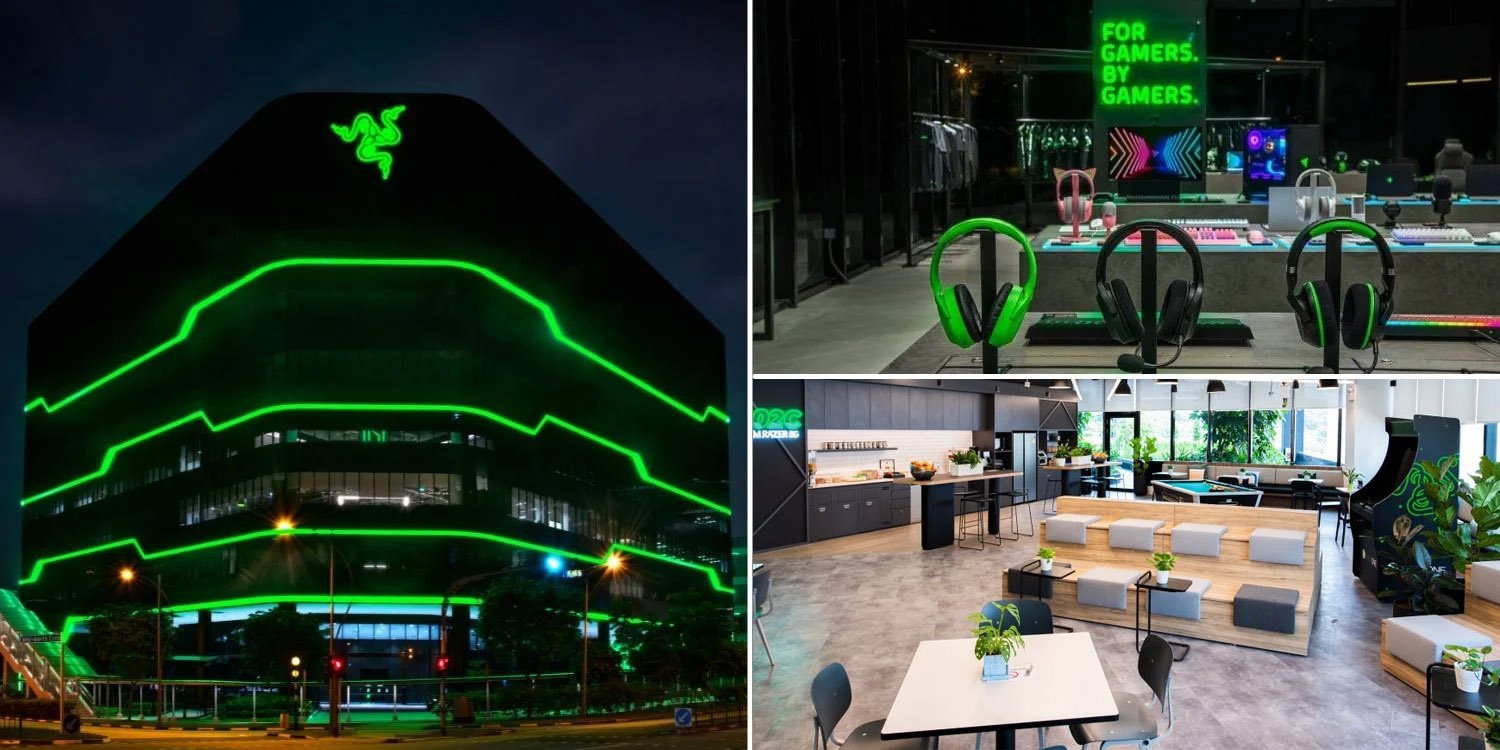 Also has a gaming store and robot-operated cafe.

Razer has finally opened the doors to its brand-new headquarters located in One-North on Tuesday (26 Oct). 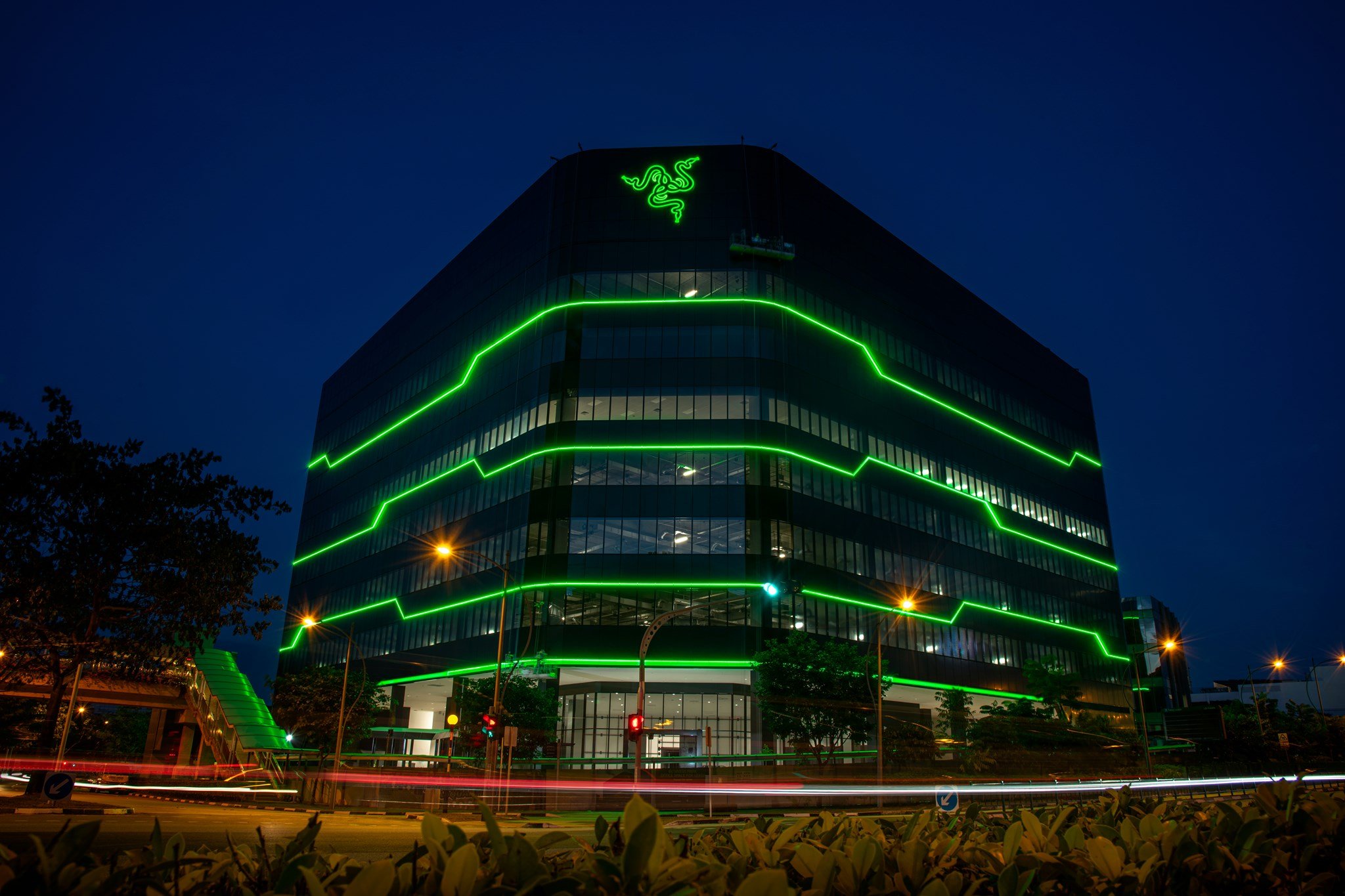 The $100 million building will become the brand’s Southeast Asian hub and house the first-ever RazerStore in Singapore.

While the building hosts Razer’s growing workforce, only 3 out of the 7 floors will be occupied by the company. The rest of the floors will be rented out to other tenants to foster a larger tech ecosystem in Singapore.

With the opening, Razer also announced that they will be increasing their headcount from 600 to 1,000.

Some of these roles will be entirely new and created specifically to cater to Razer’s goal of expanding into the hardware, software, and service industries.

Razer HQ is an office, cafe and gaming store all in 1

The brand new Razer headquarters in one-north was officially open on Tuesday (26 Oct). True to their tech roots and symbols, the building is bathed black with their signature green highlights lining the facade. 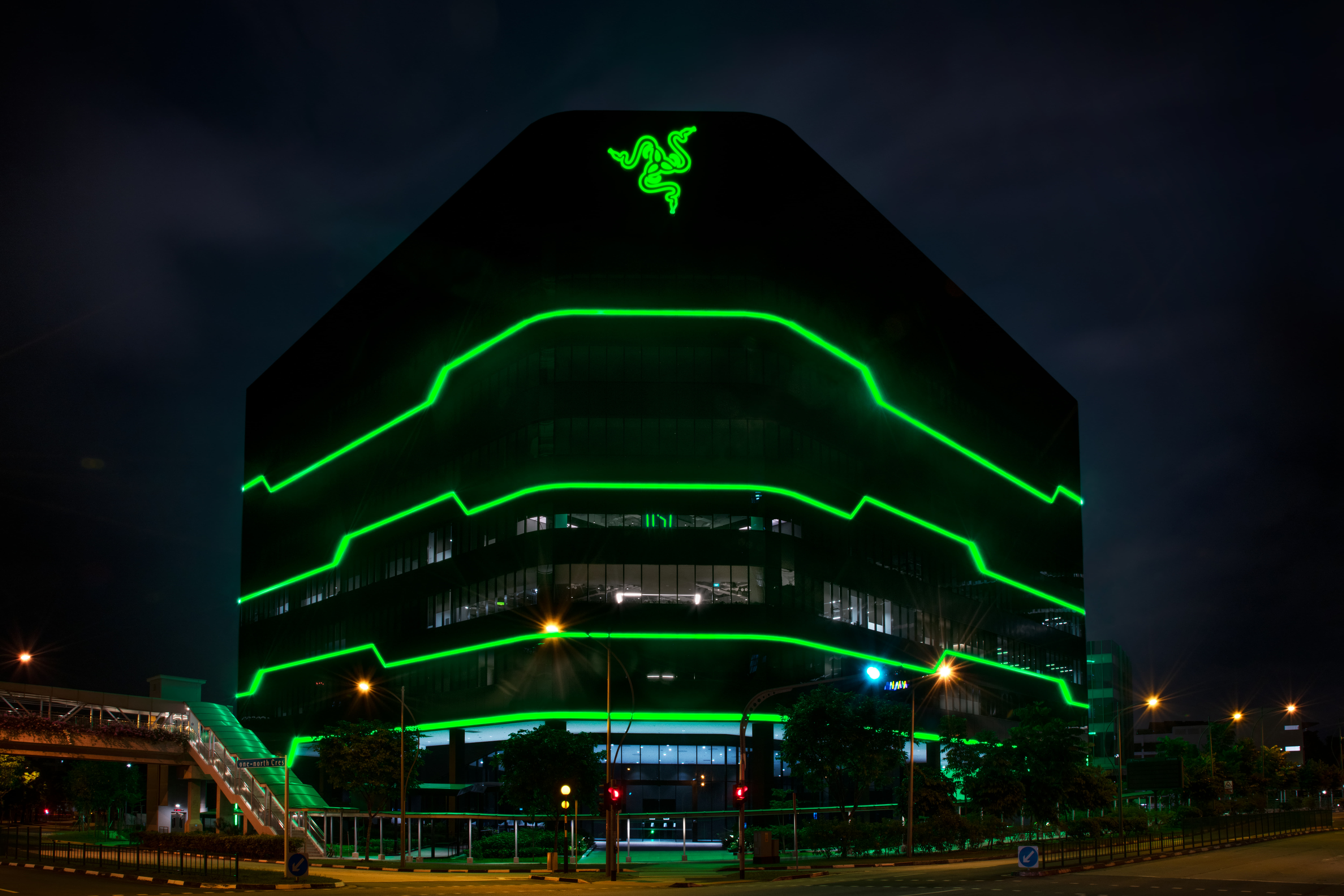 If the pictures and videos shared on social media are anything to go by, it seems as though Razer took some design notes from the Tron franchise. 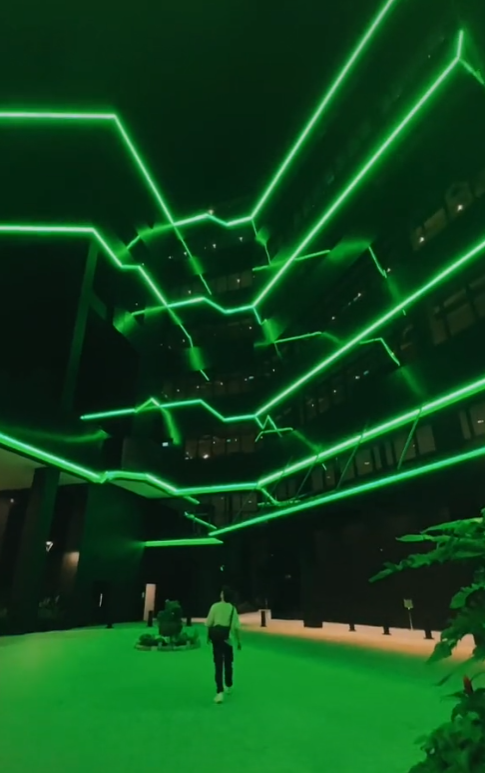 Aside from the office spaces, Channel NewsAsia (CNA) reports that the new headquarters has a dedicated space just for hosting esports workshops and training sessions. Understandably, some areas are off-limits to the public but you’ll be glad to know that the RazerStore and RazerCafe are not. Opening officially on 28 Oct, the public can check out the stores to either get their latest gaming gear or quench their thirst with a robot-made cuppa. 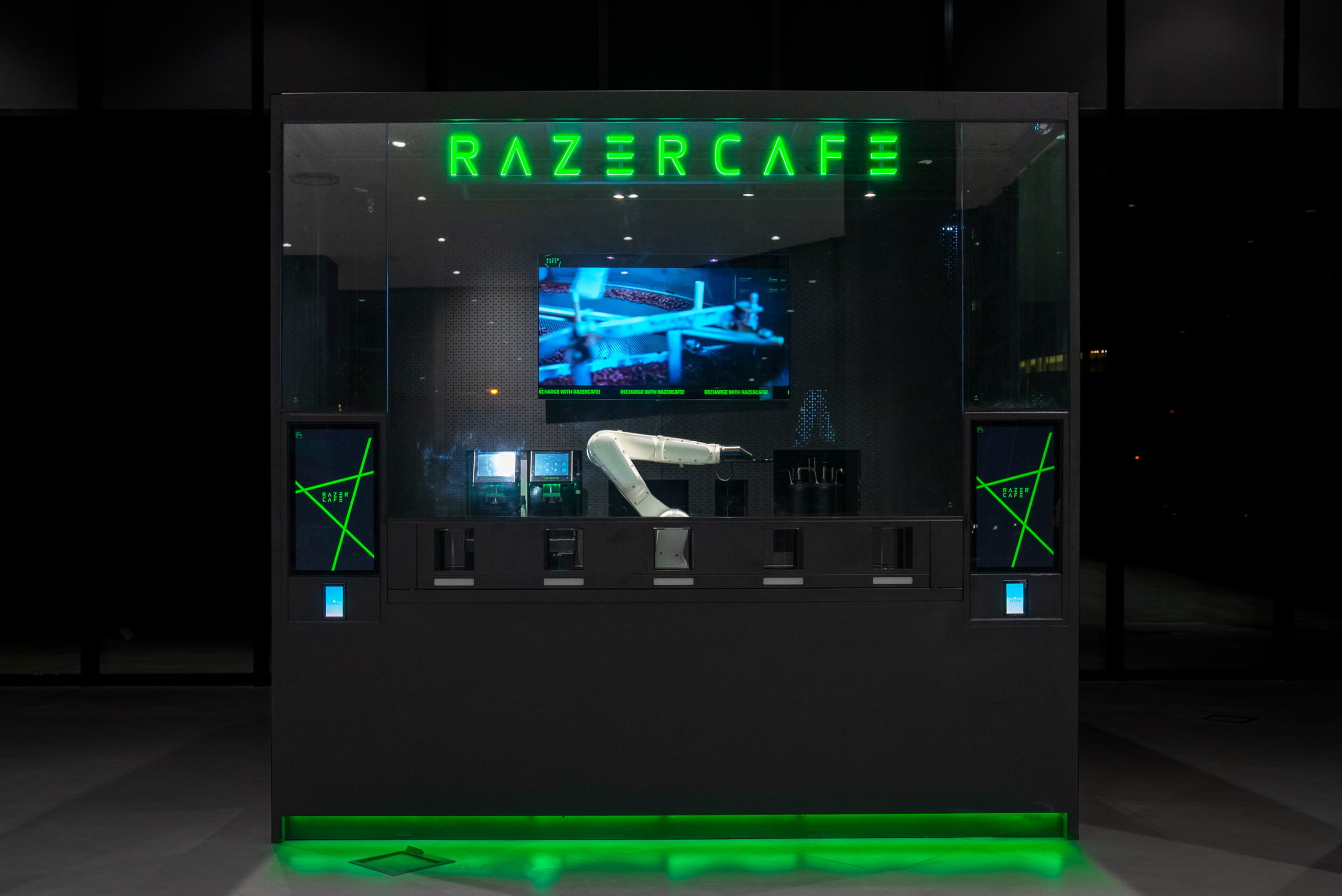 A job in the tech industry remains high on many’s lists of dream jobs. And for good reason too — the fabled staff benefits, as well as company culture has always piqued the interest of job seekers.

Now with the expanded space, Razer will be ramping up its hiring efforts and will be looking to increase its headcount from 600 to 1,000.

To fulfil that, they’ll be adding more talented personnel to their existing roster as well as opening up new roles so they could expand into other businesses. These include their hardware, software and service offerings.

A new home for Razer

The internationally acclaimed local brand finally has a new home to call its own.

The brand that has helped many gamers achieve their dreams is now looking to grow the system from where it all began.

We’re psyched to see what else is in store from Razer.