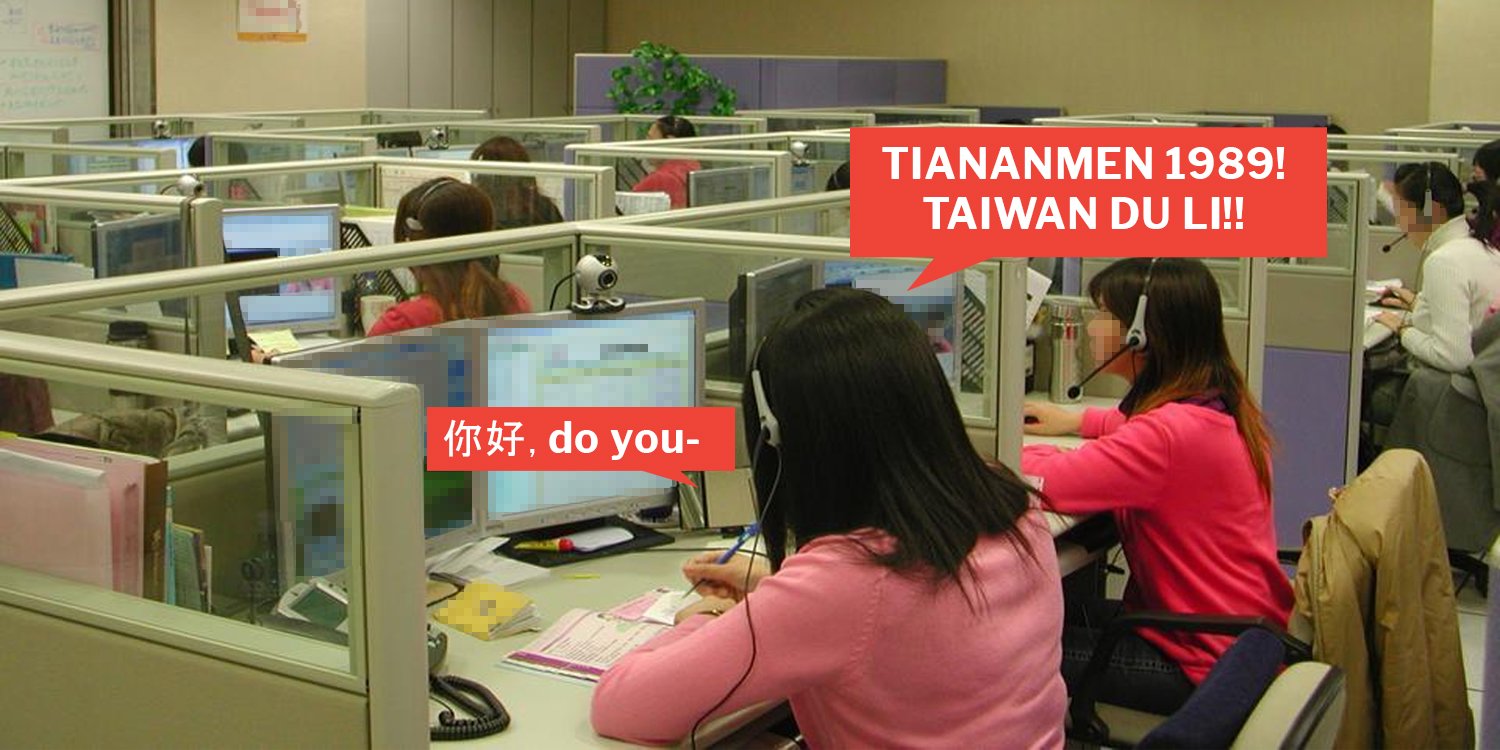 Given the pervasiveness of scam calls, it’s no surprise that people receiving such calls have started to think of ingenious ways to troll callers.

One Redditor, having received a call from a purported Chinese parcel scammer, was quick on his feet to come up with a response.

Instead of being angry and hanging up, he yelled: “Tiananmen Square 1989! Taiwan du li (independence)!”

The caller on the other end hung up immediately.

And the Redditor reckoned, they will probably never call him back. Too bad he didn’t record the call. 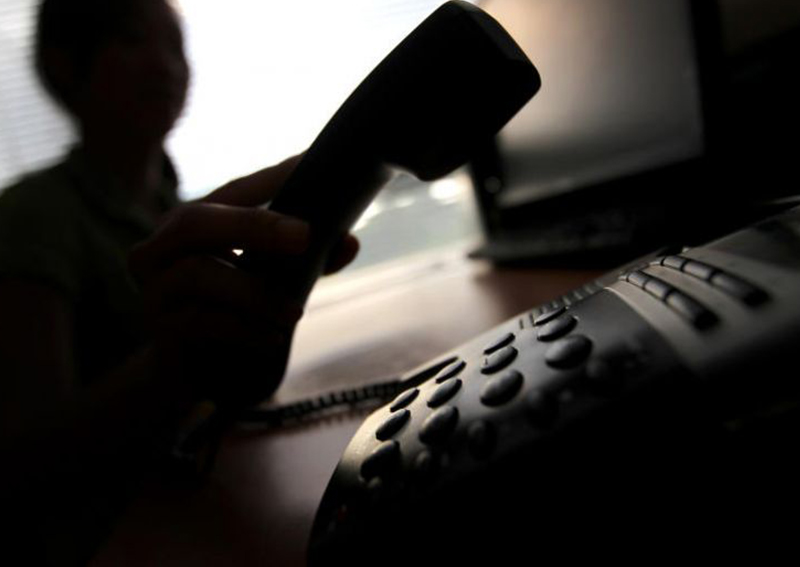 Otherwise, we’d be able to listen to that glorious flat line noise after the proclamation.

Users suggest other things to yell during a scam call

Other Redditors shared their opinions, or rather, suggested what other things you could say to get yourself permanently off the Chinese scammer call list.

One user suggested that he yelled, “Liberate Hong Kong, the revolution of our times”. That’s because the Hong Kong protesters are quite angry at their government and at China now.

Likewise, Chinese people are mad at the protesters because some of them assaulted a Chinese journalist and banker without provocation.

Another user suggested to shake the dust of the past up. But that wasn’t very funny, so he only received 21 up-votes compared to the 78 which the one above received.

The OP also chimed in after seeing the carnival he started. He spammed a whole list of phrases one could use.

We’re not going to bother going through them all, but you get the gist.

The current political situation with Taiwan is kinda vague. There’s no real consensus within the country over its status either.

We know, it’s all very confusing. TL;DR Taiwan is independent if you consider independence as operating with a self-contained, democratically-elected government, and also having its own currency.

As for phone calls, just say anything in support of Hong Kong and you should keep those scam callers well at bay.